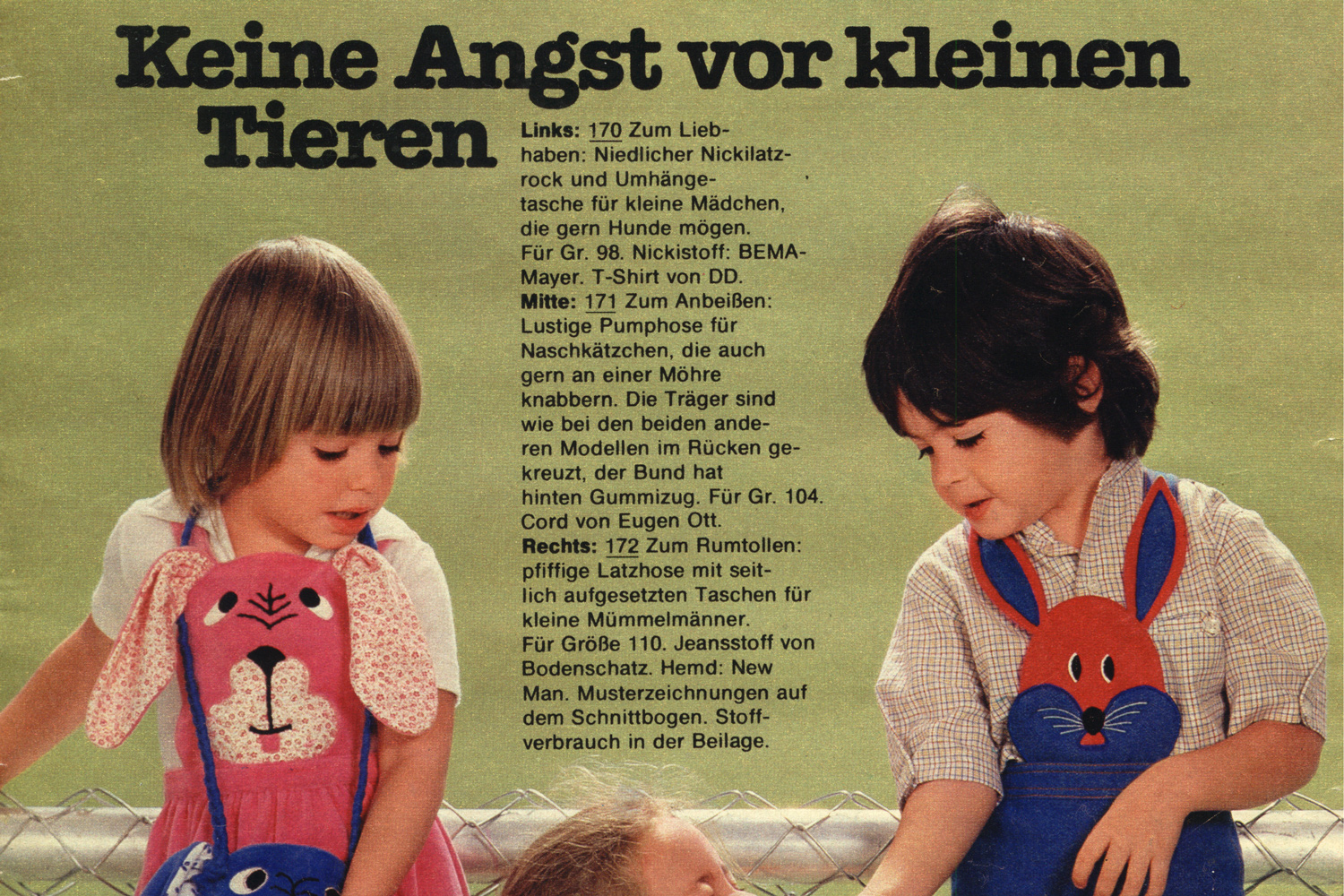 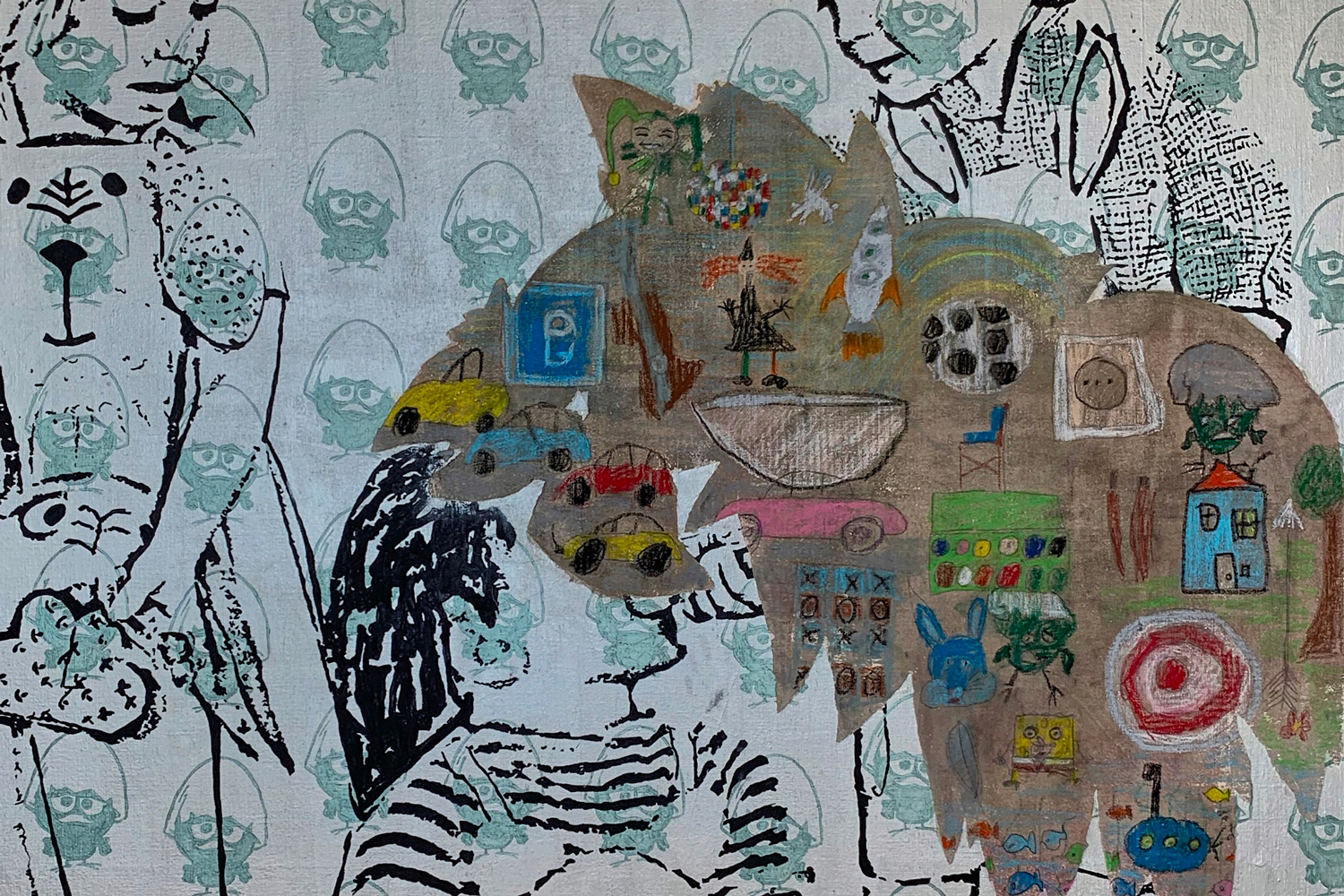 Seeing this image from Burda fashion magazine from 1980. as an emblem of adult imagination of childhood, Kaludjerović’ also realized the painting Bite a Carrot, Bunny! in 2004 based on the photograph. After the painting was damaged during a transport, the destruction erasing the problematic interaction between boy and girl, the artist decided to not just restore the missing part. Rather, he took a radical new step. He asked Michael, a seven year old boy, to complete the painting again. This was the painterly equivalent of his series Conversations (2013-ongoing), for which Kaludjerović has been interviewing children on their opinions about war, money, friendship, dreams, fears and many other topics over the years.

In these projects, Kaludjerović not only reflects the way society imagines or stages children by making drawings about or for them, but gives them a voice. The little boy Michael chose to not simply restore the painting as it had been, but instead drew a colorful mix of things he cared about at the moment, whether he had just seen them at the artist’s studio, took them from what remained of the painting itself or found them within himself.

This shows the radicality of Kaludjerović’ gesture: Allowing a child’s painterly imagination to break the spell of adult childhood imagery, the artist gives the power to the children not only symbolically, but also factually. By setting the stage for a child collaborator, the artist takes a logical next step in his practice and it is thus no surprise that he now wants to continue further by inviting other children to contribute to his paintings too. What will be put on display in Kaludjerović’ next exhibitions will thus be their choice as much as his. 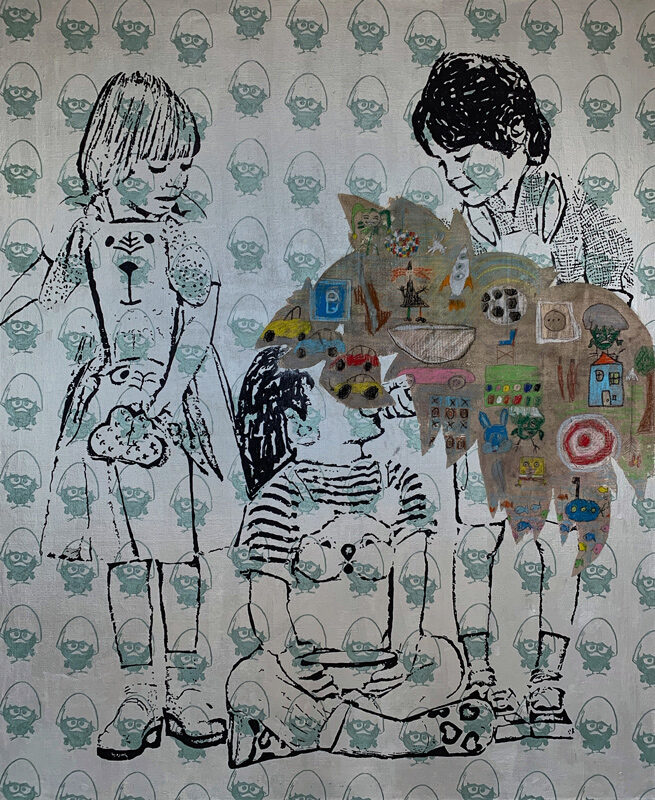 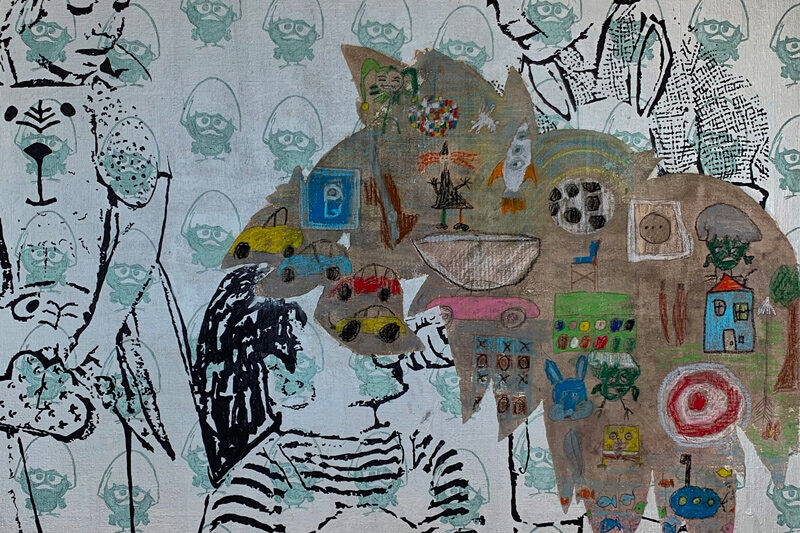 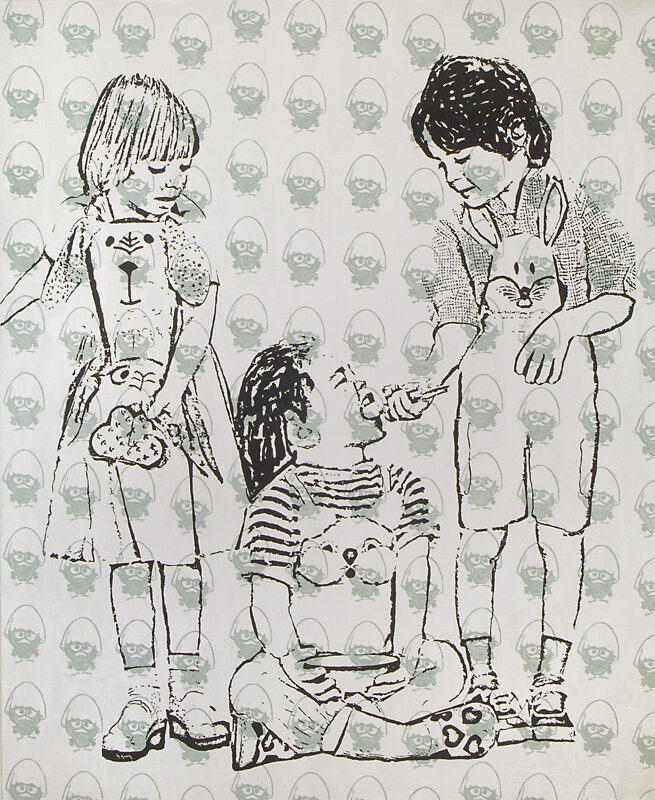 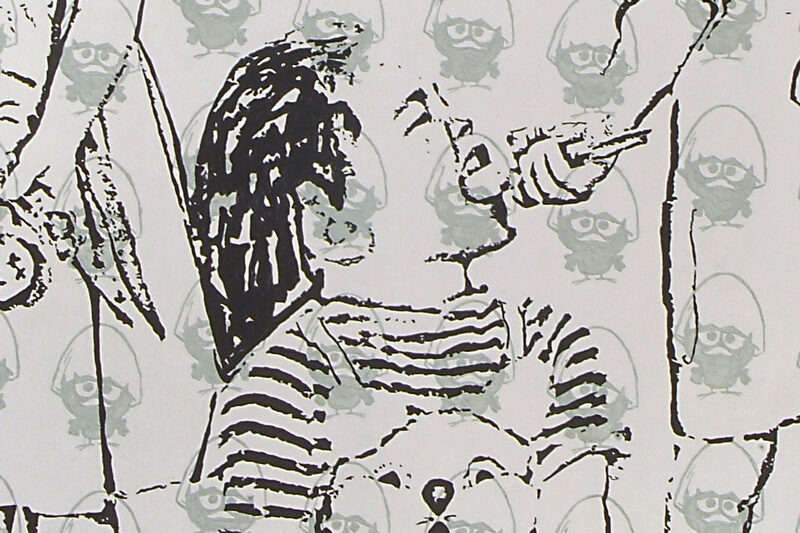 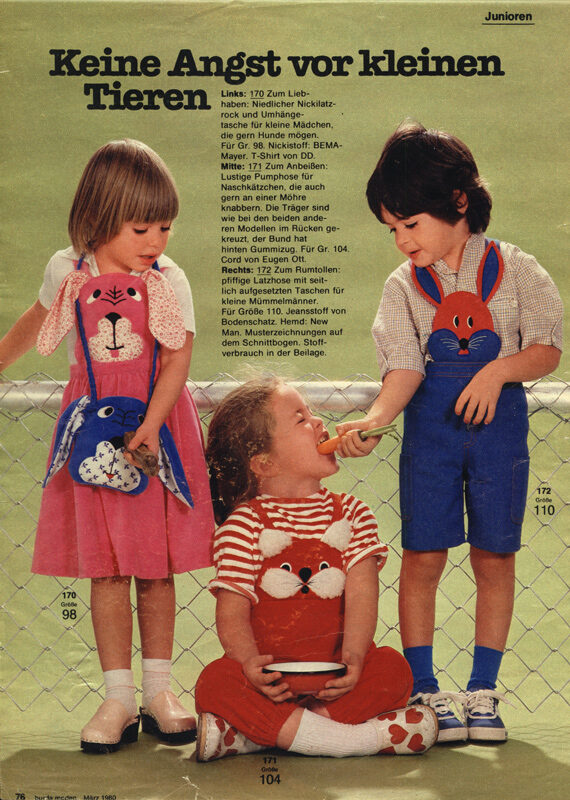 excerpt from the magazine