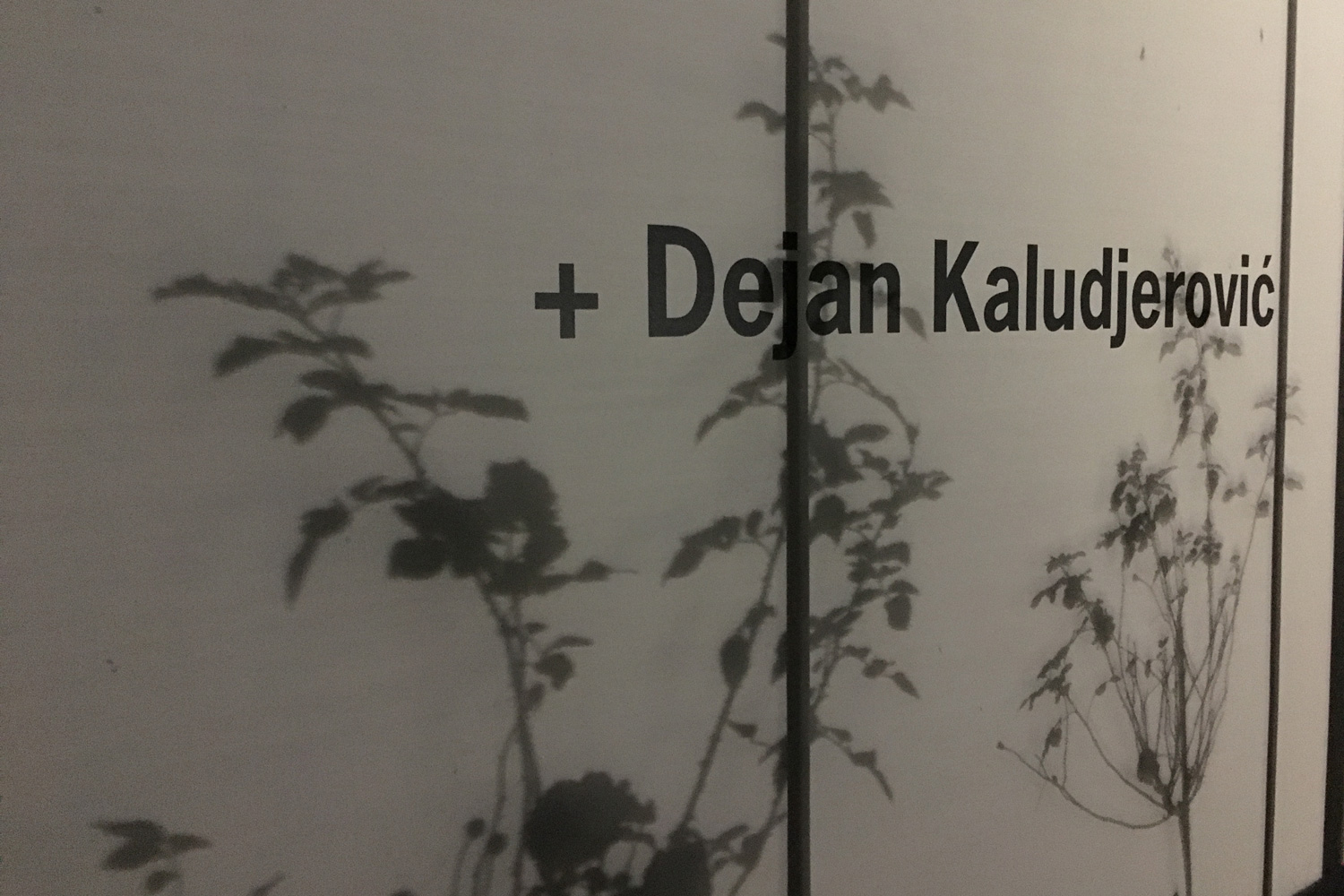 At its Kunsthalle, Museum Villa Rot is presenting a solo exhibition of works by Dejan Kaludjerović. His artistic interest lies in the investigation of structures and forms of personality development in today’s societies, and in the issue how we position ourselves between responsibility and manipulation, individuality and socialization. Trying to find out about this, the Yugoslavian-born artist frequently works with children. With them, Kaludjerović is able to demonstrate that, from the beginning of their lives, people are strongly influenced by their social, familistic and political environment. An example for this artistic approach is a series of interviews, which the artist conducted with young people in different countries. These talks’ results have inspired Kaludjerović to invent toys, reflecting a country’s social situation. At Museum Villa Rot the Austrian version of this series is shown, which consists of an oversized Mikado Game and a sound installation.