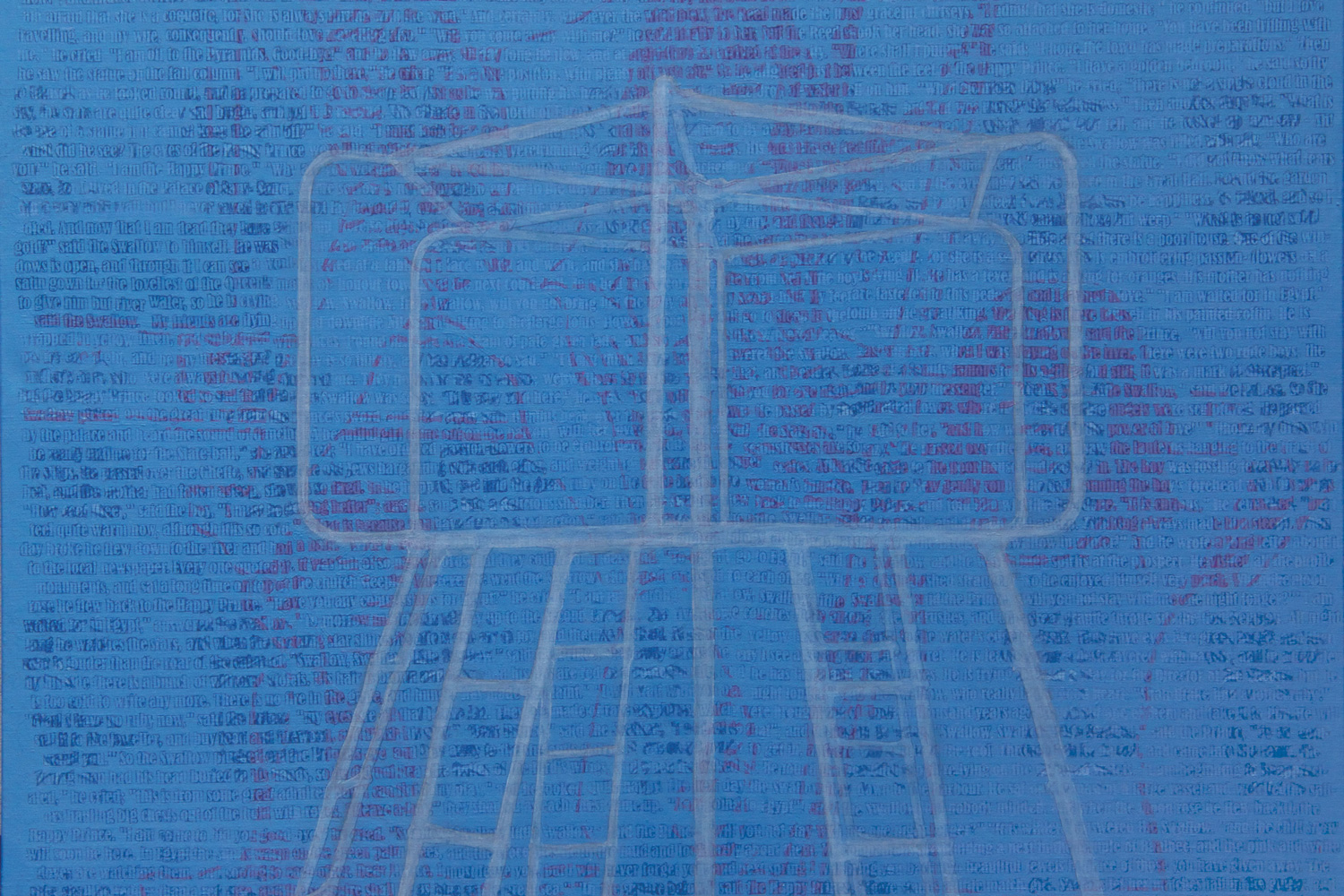 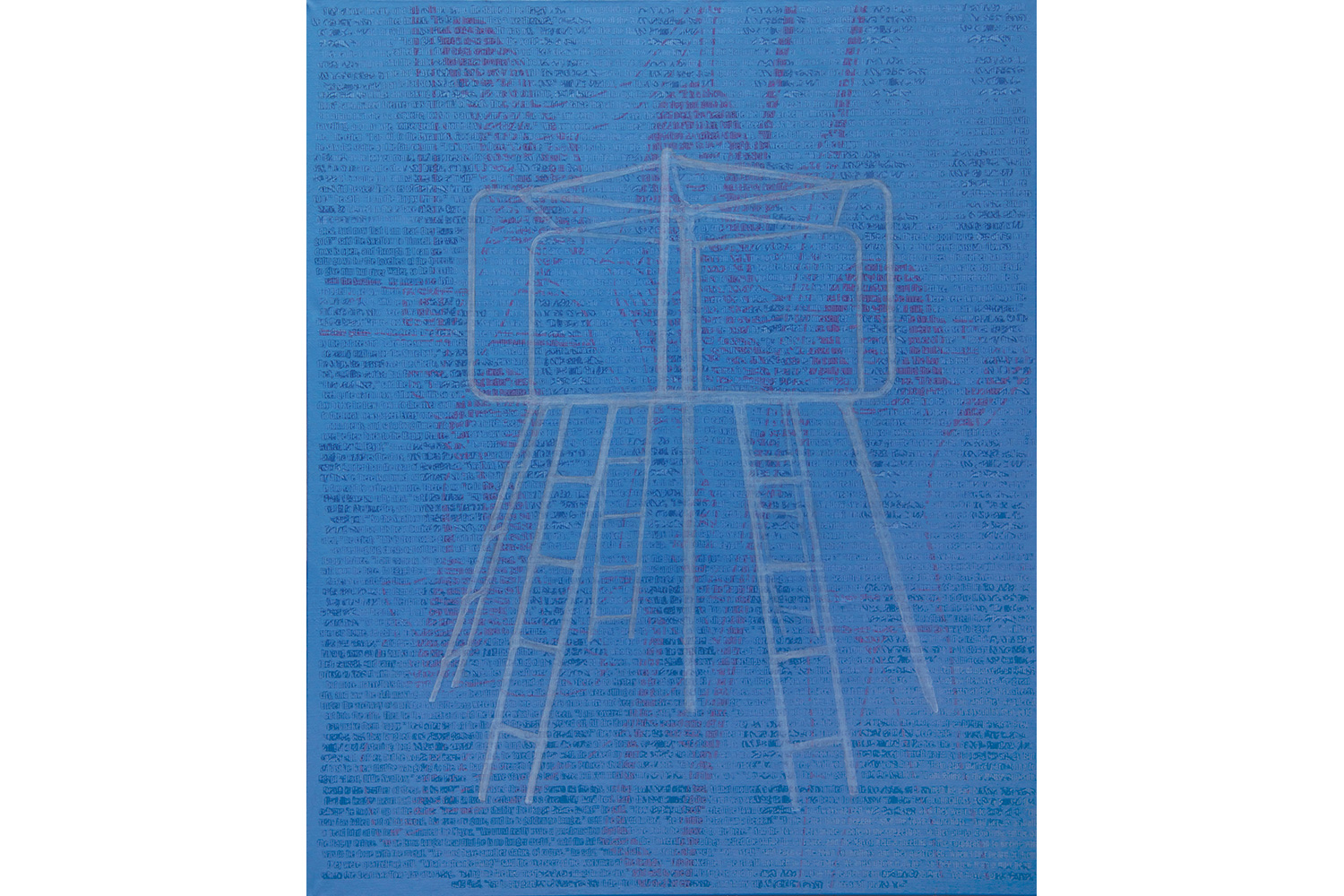 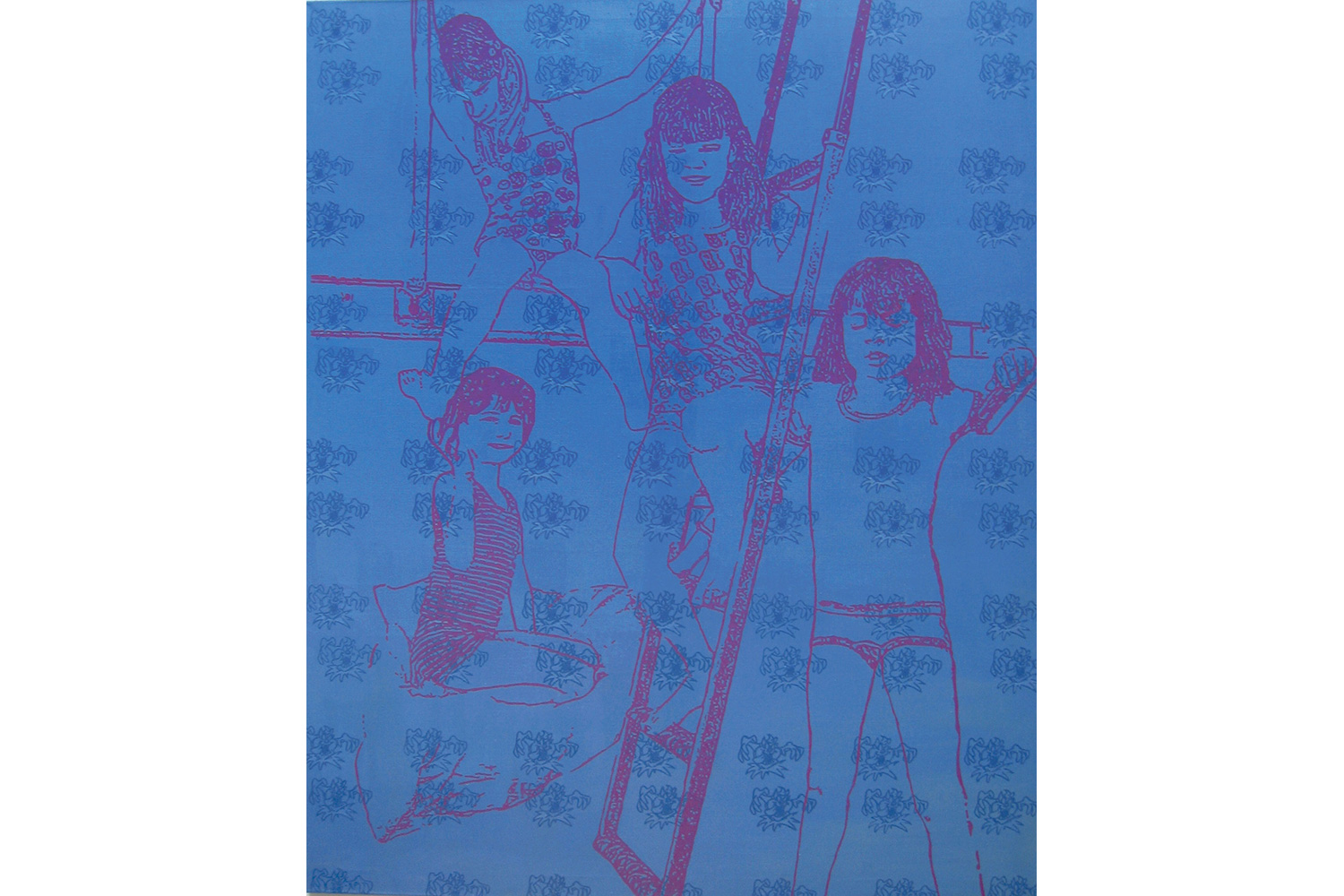 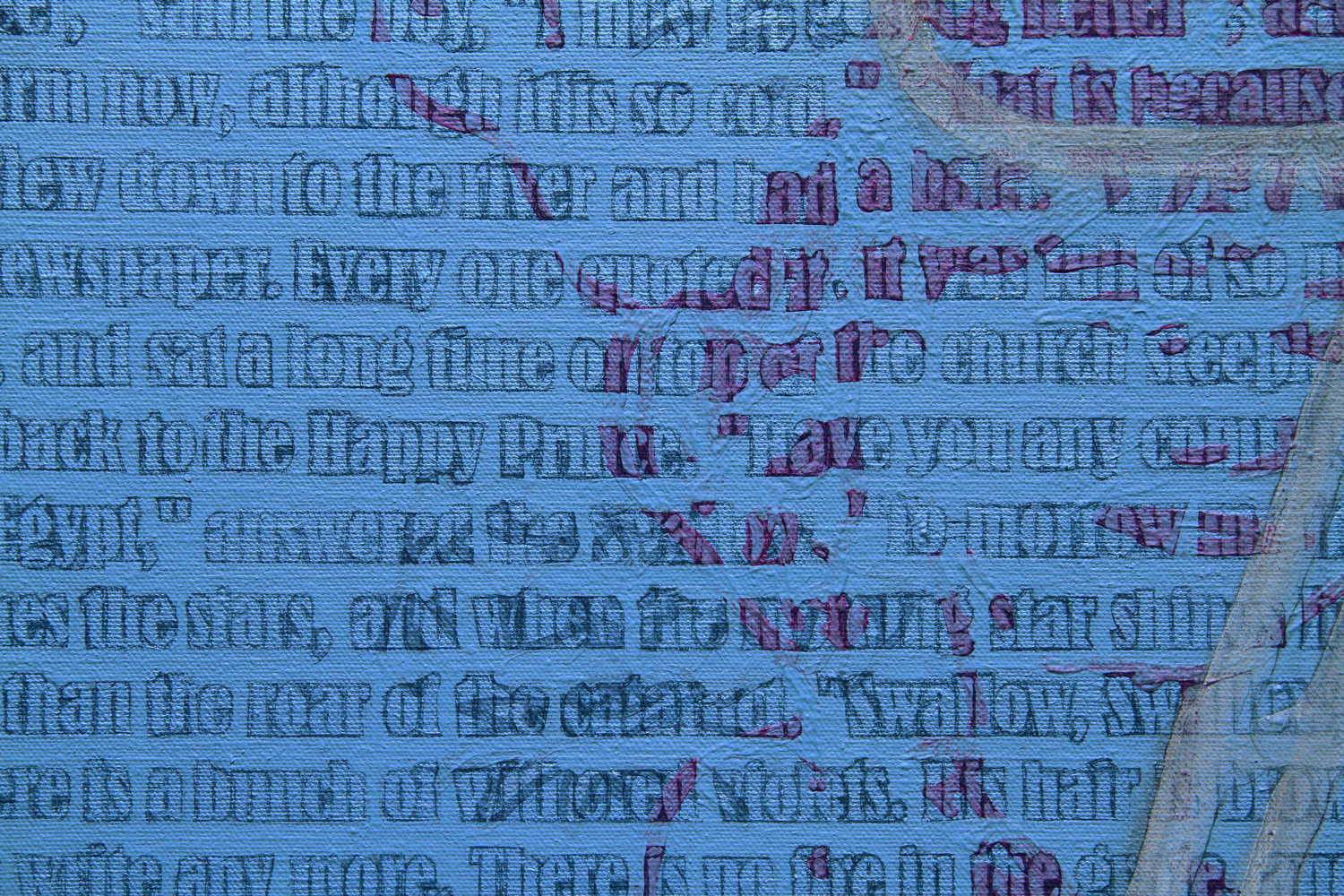 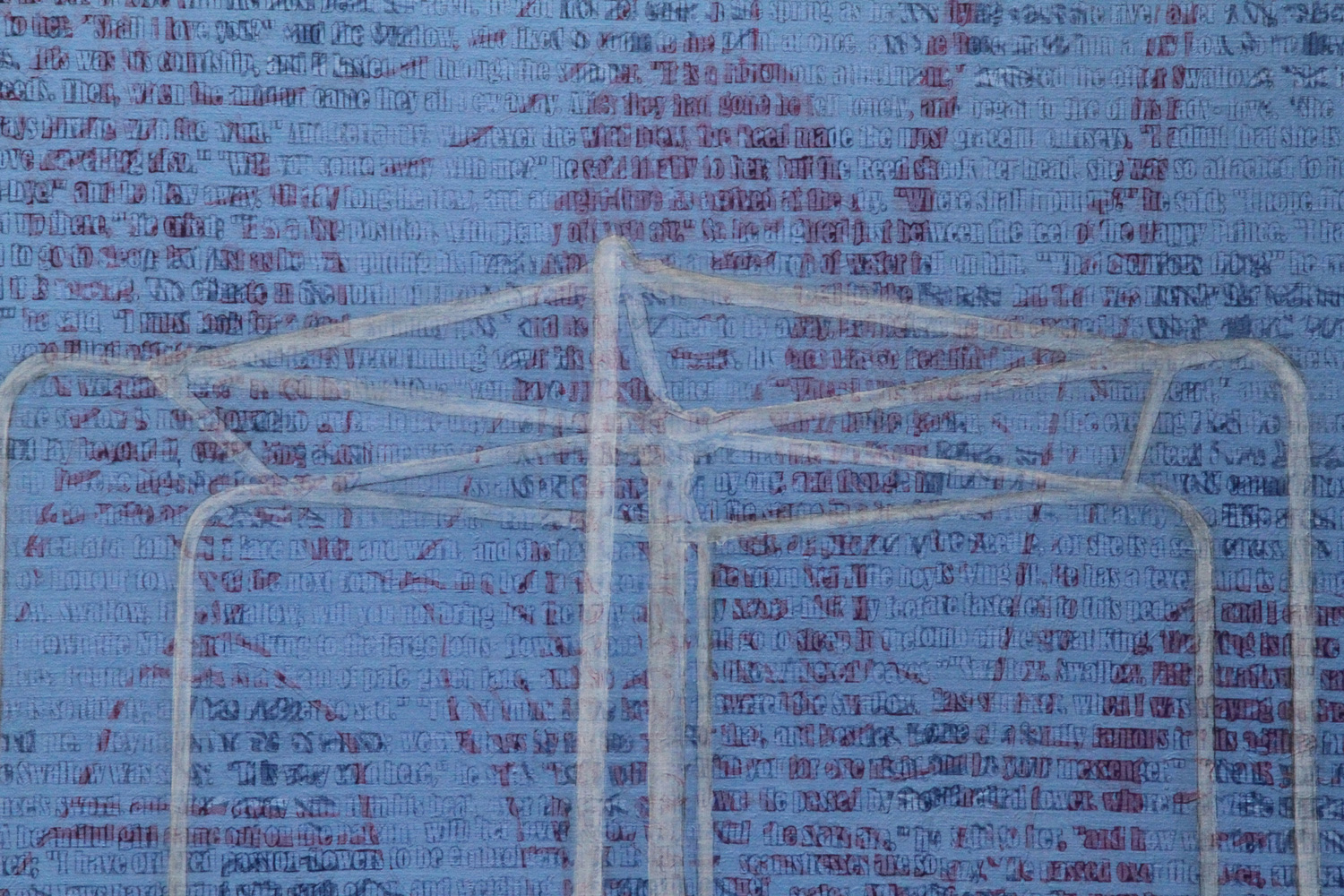 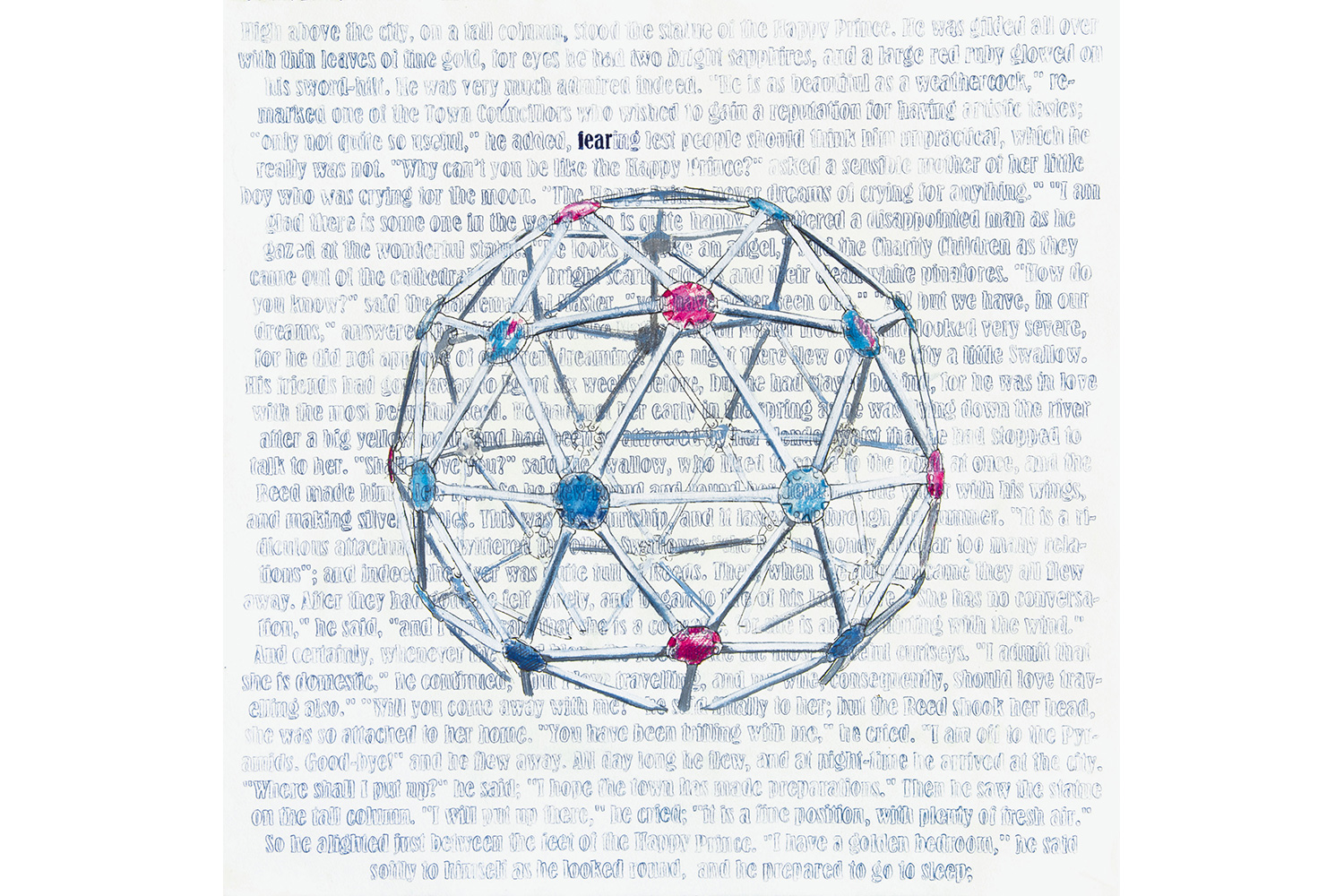 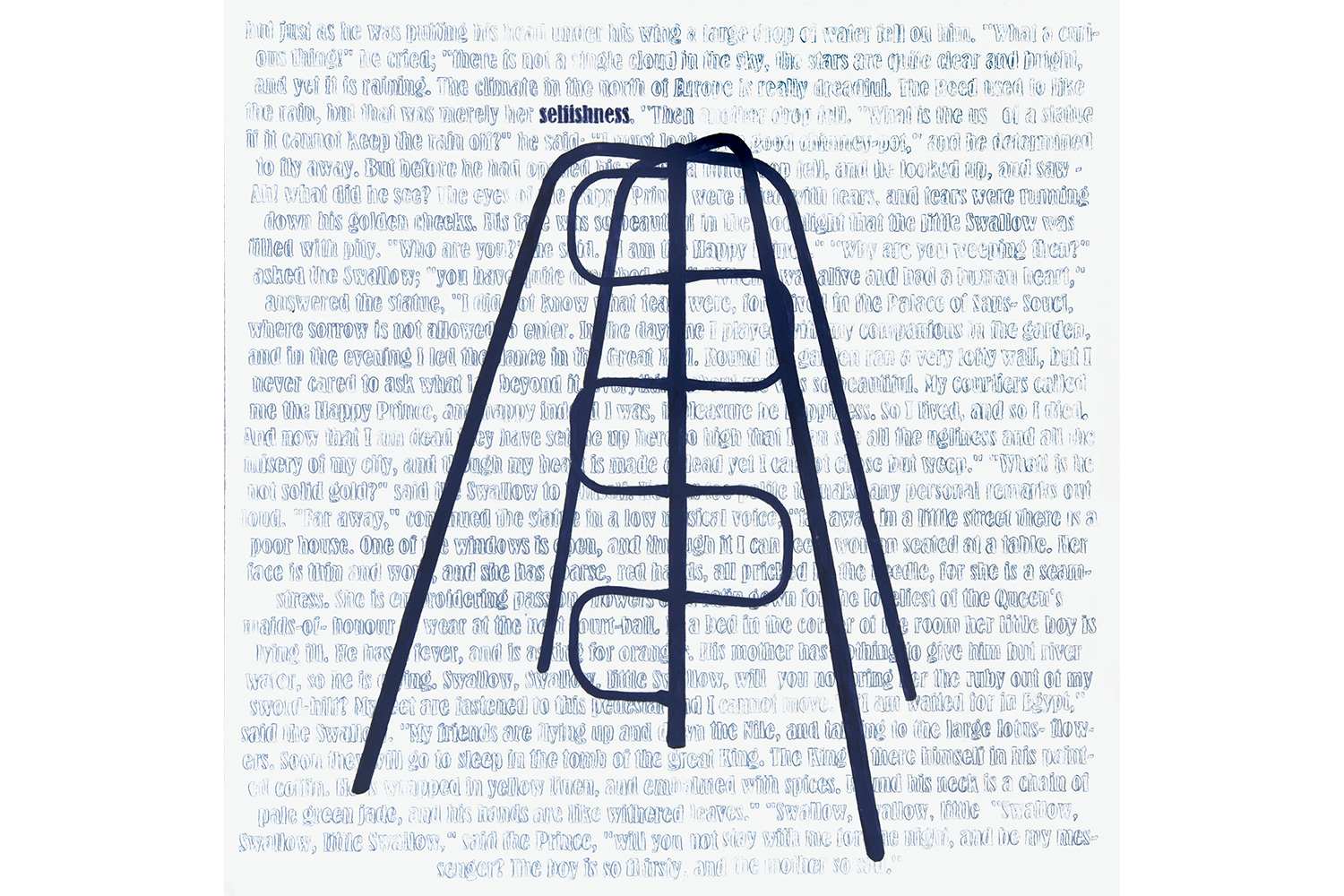 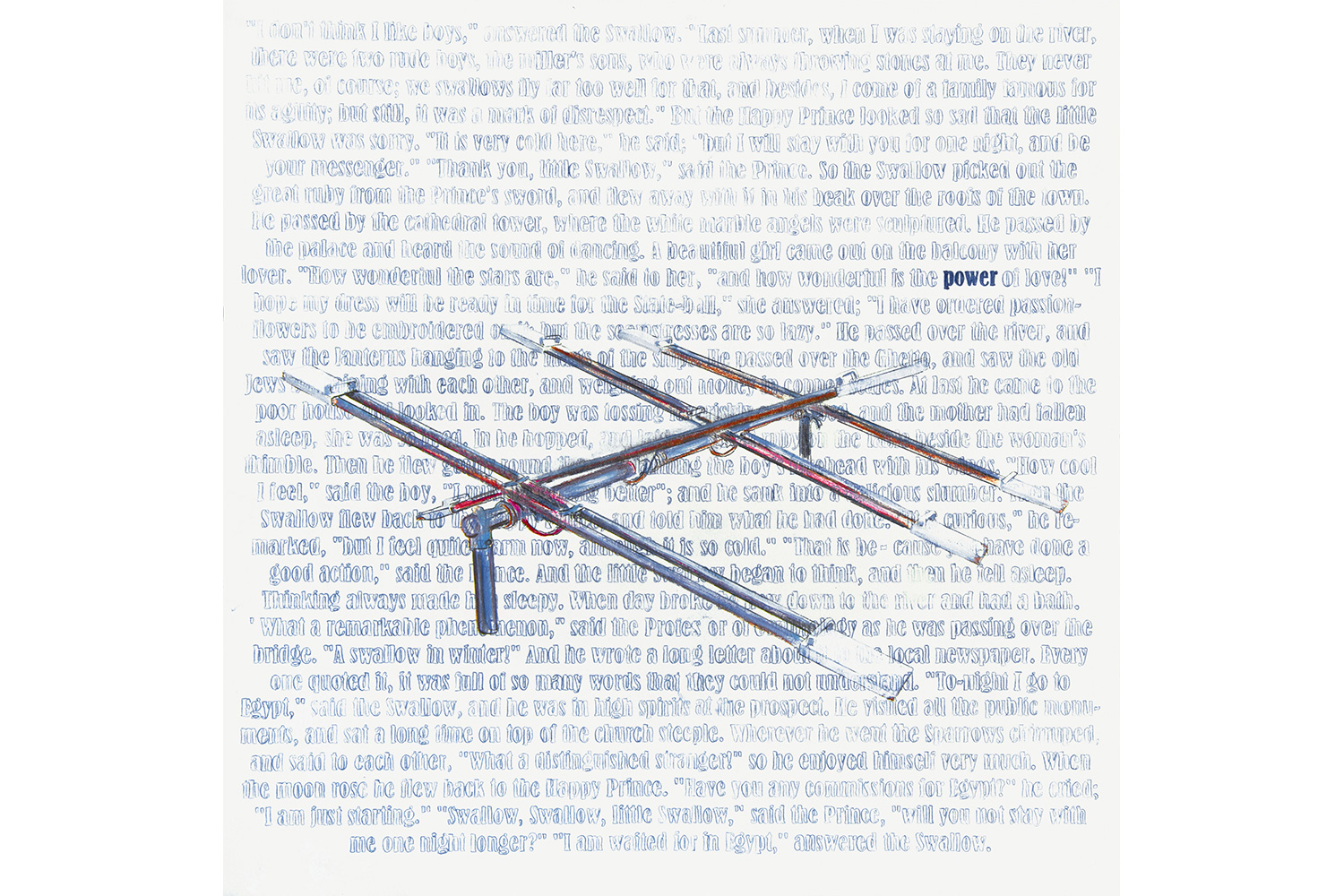 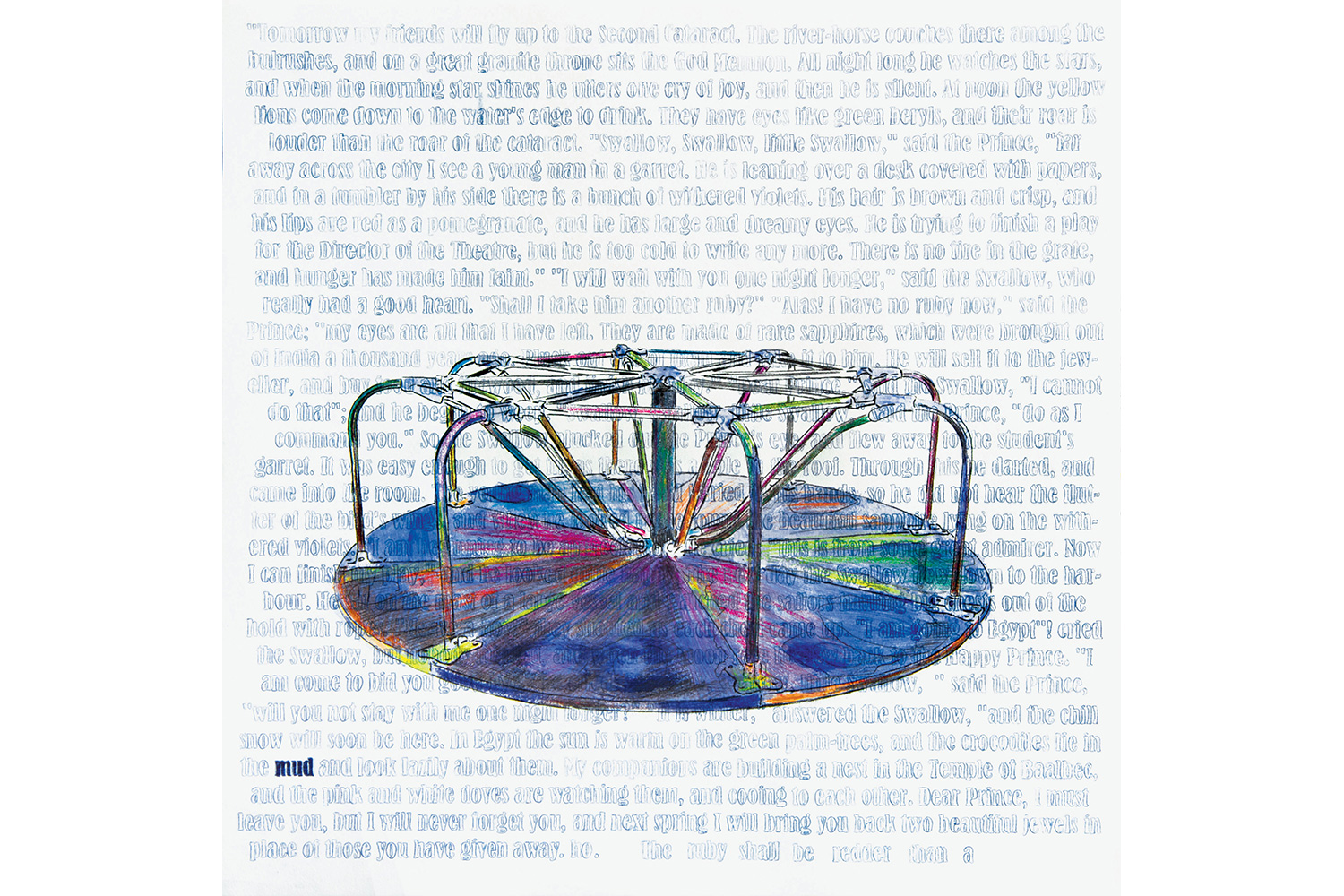 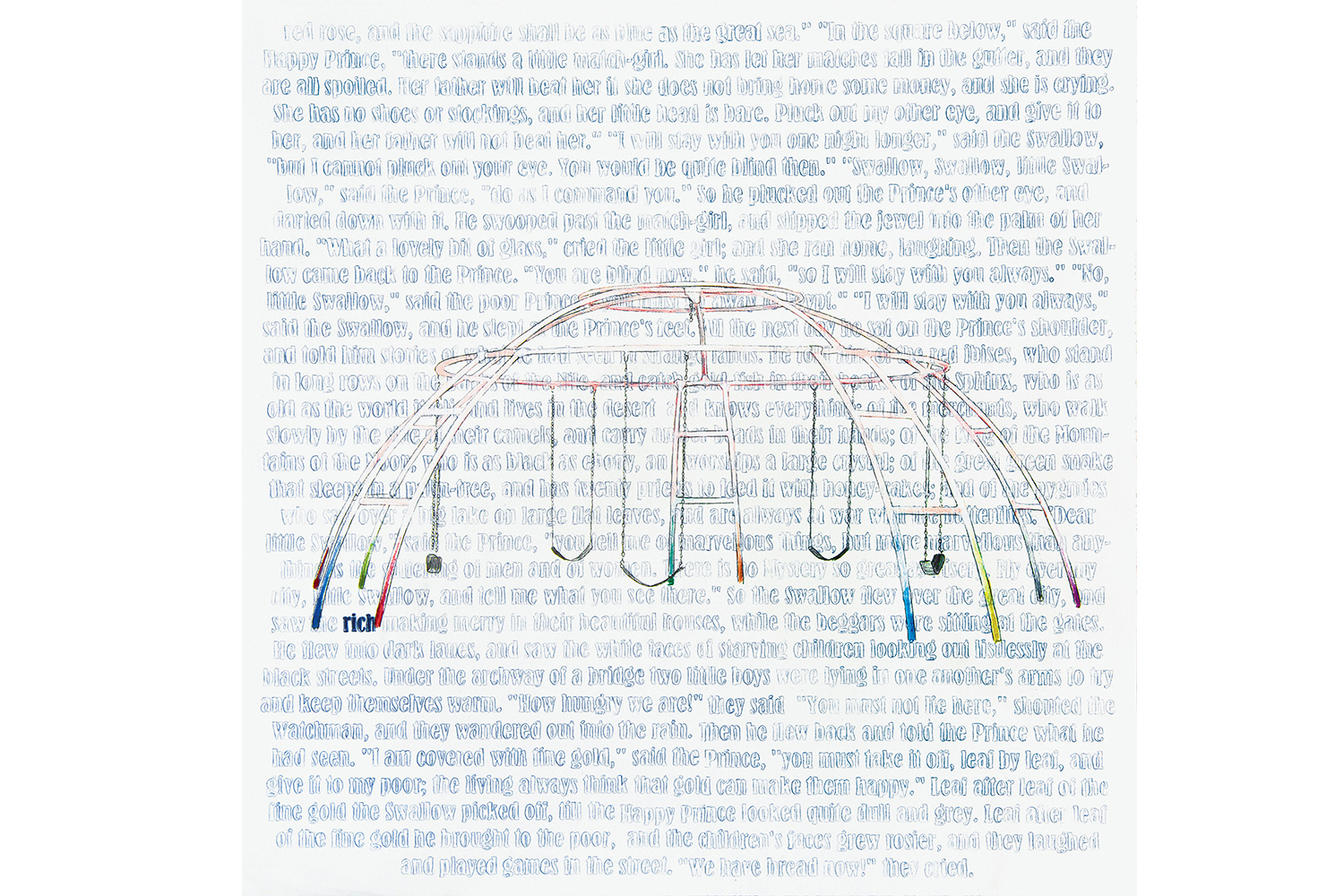 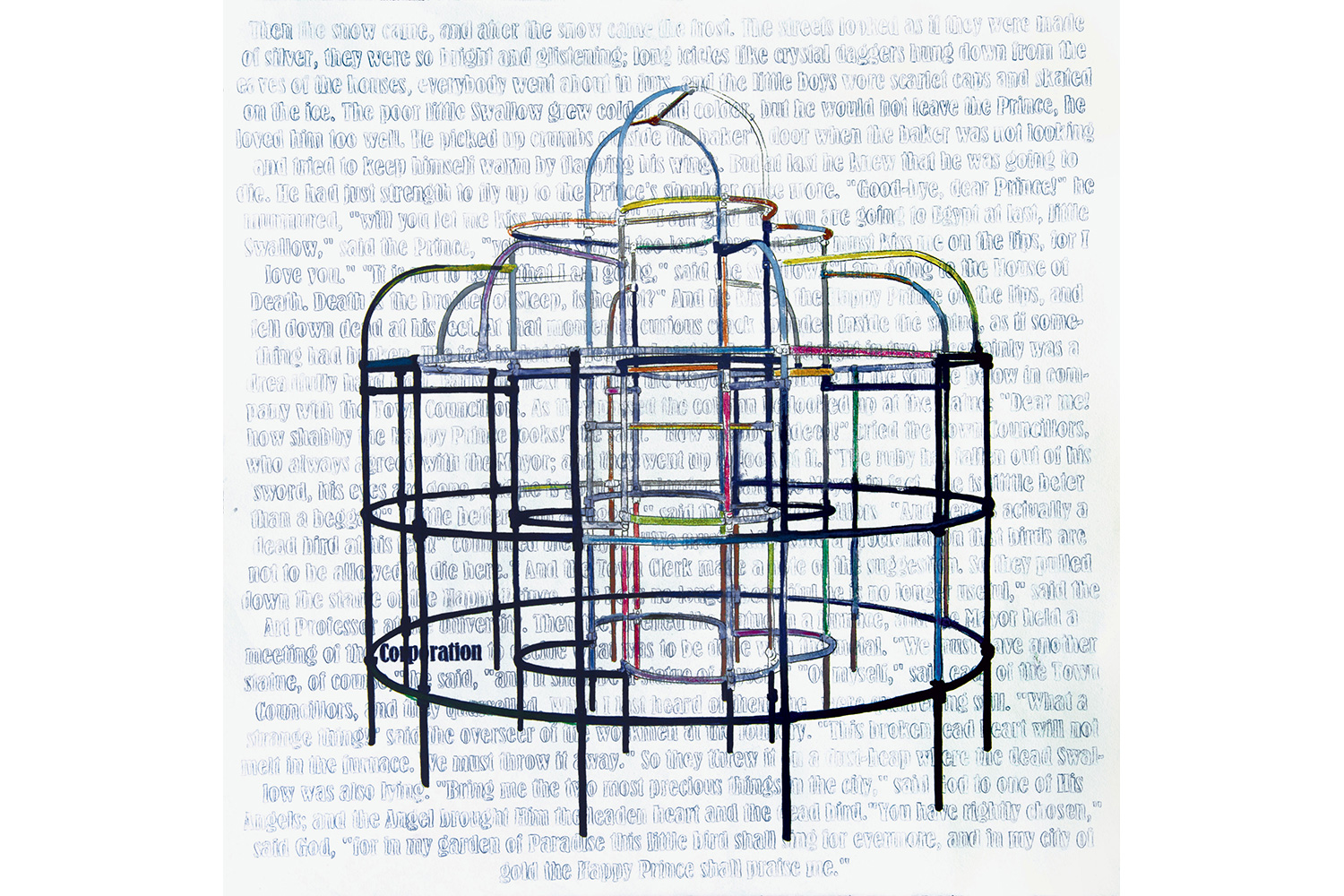 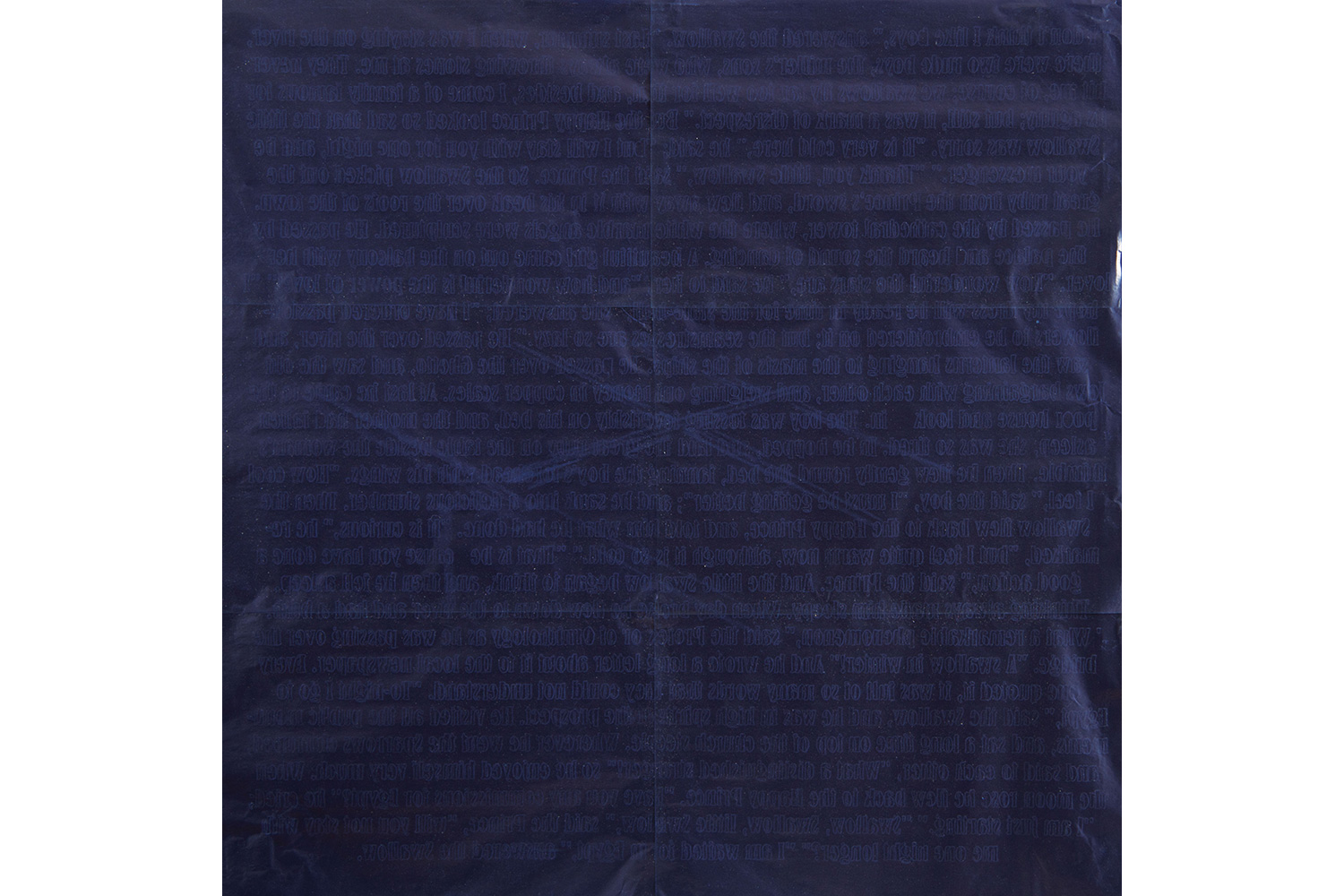 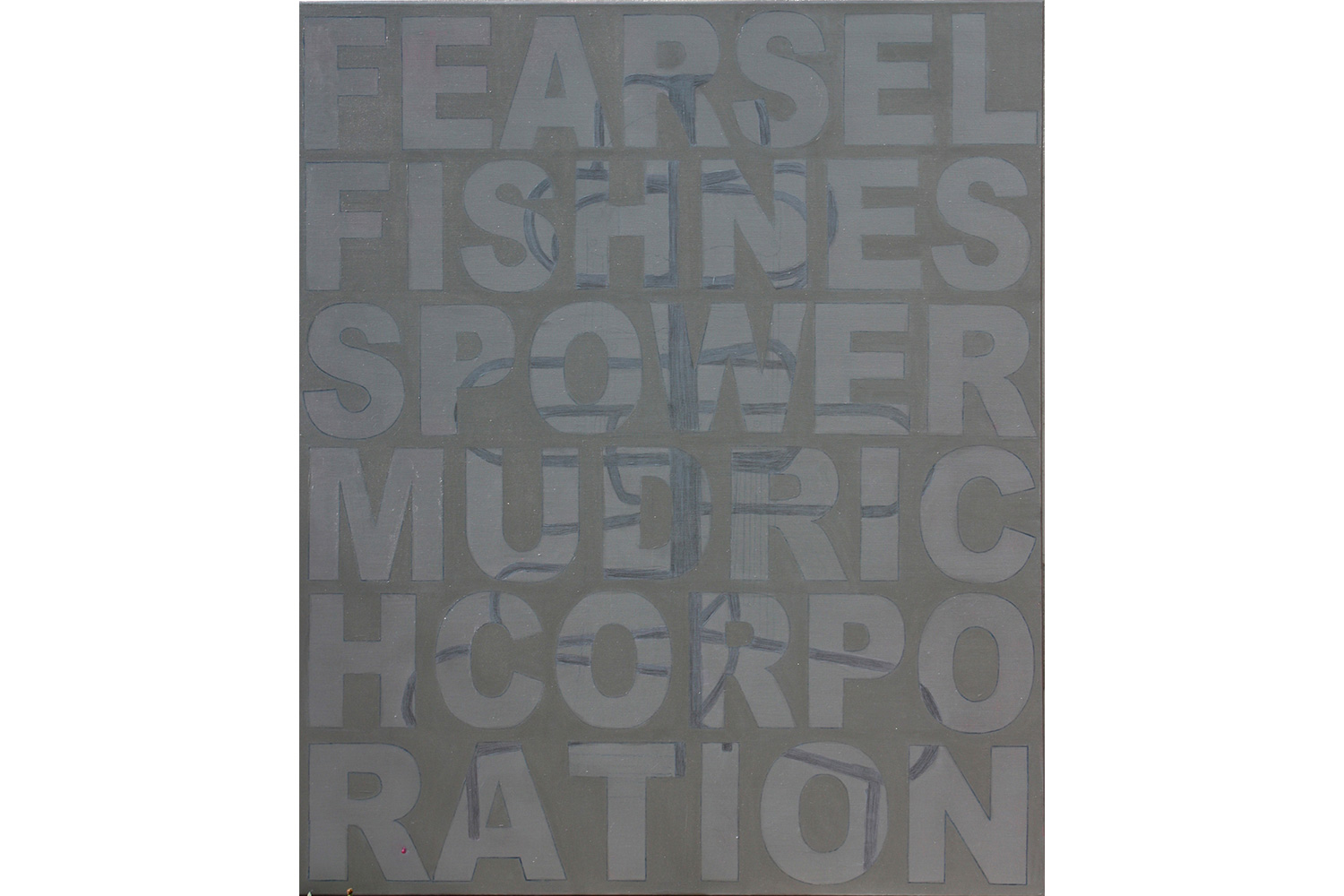 Oscar Wilde’s fairy-tale The Happy Prince inspired the artist’s latest painting entitled 3478 Words. Over a period of one year, Kaludjerovic has painstakingly outlined every sentence from the fairy-tale over an existing painting on canvas entitled Blue girls (2005). The new piece is a multi-layered work in which the red tones from the previous painting can be faintly seen through the letters of the fairy-tale, while an airy image of a hybrid playground motif covers the final layer of the painting. How does one quantify the arduous gesture of painting three thousand four hundred seventy eight words over approximately three hundred sixty five days in an era in which time is becoming a luxury and almost every realm of our lives is commercialized? Through the use of one of his old paintings the artist has consciously decided to literally recycle himself. Through an anti-consumerist gesture, a previous canvas is used in order to create something new. Kaludjerovic unifies the various avenues that are present in his opus in one single piece, probably the most complex painting to date. The faint depiction of adolescent girls prompts the viewer to reveal the imposed inhibitions and control systems that are present in our paranoid and politically correct societies. The decision to use The Happy Prince is not coincidental; it is used as a metaphor for ideals that are disappearing from our society: friendship for friendship’s sake, kindness with no expectations and non-premeditated affection.

In contrast to 3478 words where the entire fairy-tale is written on a single canvas, Kaludjerovic divides the story into six equal parts and transfers them onto six drawings. Transferred to paper with graphite, he superimposes childhood signifiers, such as swings, ladders and merry-go-rounds that are rendered in acrylic and colour pencils. Once again he utilizes the carbon paper technique, transferring each letter onto paper, however this time he opts to fully bold a single word from the fairy-tale on each drawing. He chose the following words: fear, power, selfishness, rich, corporation, etc. In addition he created a drawing entirely from used carbon paper that belongs to the part of the story that holds the word power. At first glance everything seems carefree, however upon closer inspection one notices that parts of the seesaw are shaped as a canon and that certain structures resemble cages and torture devices. Through these works Dejan Kaludjerovic poses an open ended question on the belief system that we face at the beginning of the second decade of the 21st century. He comments on the powerless position of the individual within the larger social frame and the imposed ways of being, which seems to be naturalized throughout the world. The artist doubts our liberal democratic model of living that is driven by large multinational corporations and in which a small minority make decisions for the vast majority. The selfishness and greed of the rich produces a small and closed circle of people with power. The global Occupy phenomenon that we have been witnessing lately shows how a minute proportion of people do not want to change the current financial system that clearly does not benefit the majority of the population. The most common way of manipulating the masses is through fear and this is becoming a modus operandi with the goal of slowly banning the freedom of expression. The word mud appears on one of the drawings acting as a symbol of collapse; however this also represents hope since we are able to generate new realms from mud – in the same way as the Great Mother Goddess from the Mesopotamian Epic of Gilgamesh created Enkidu, the wild natural man, out of clay and water. 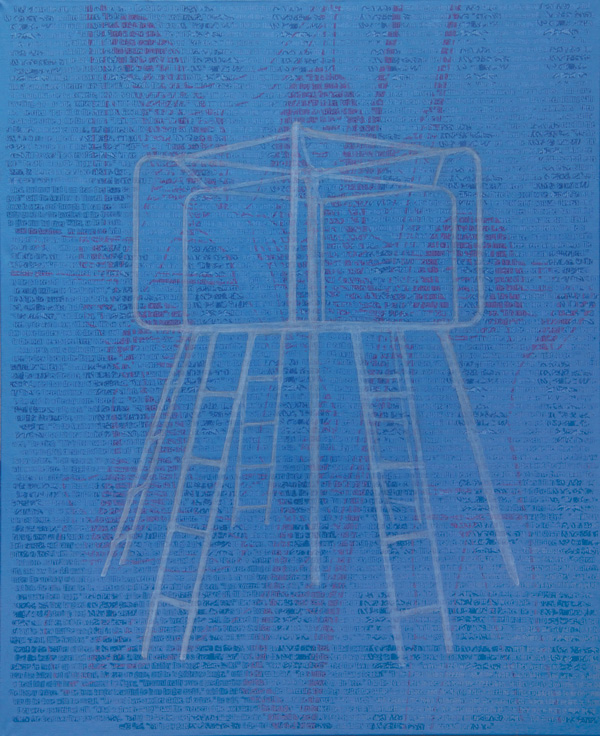 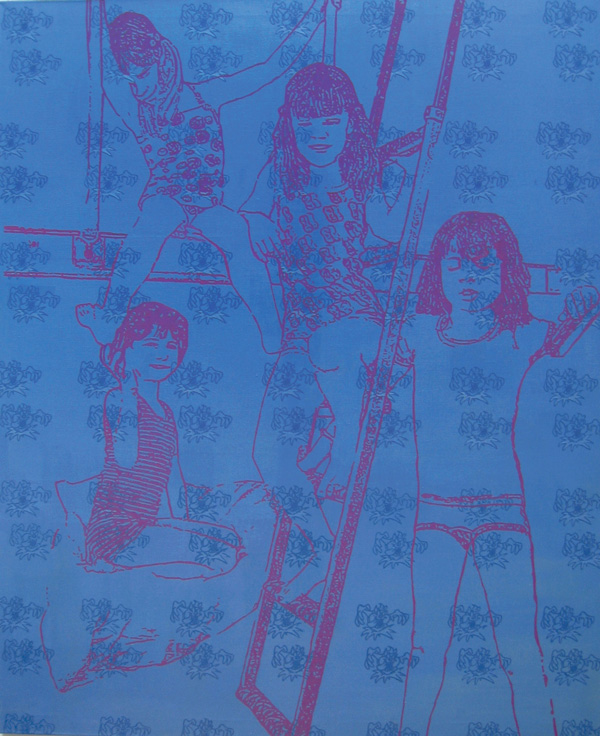 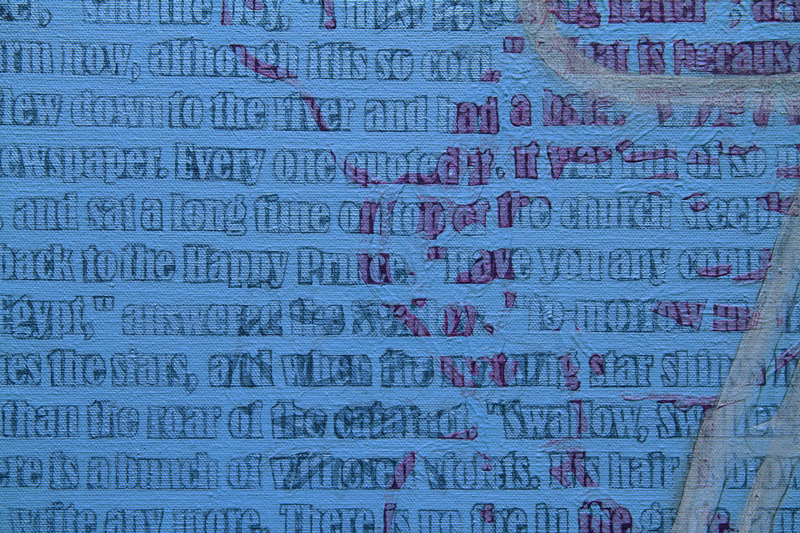 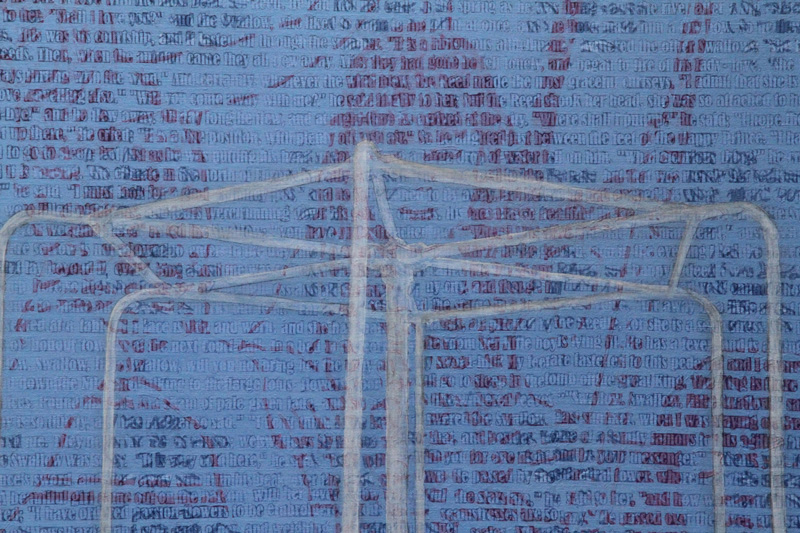 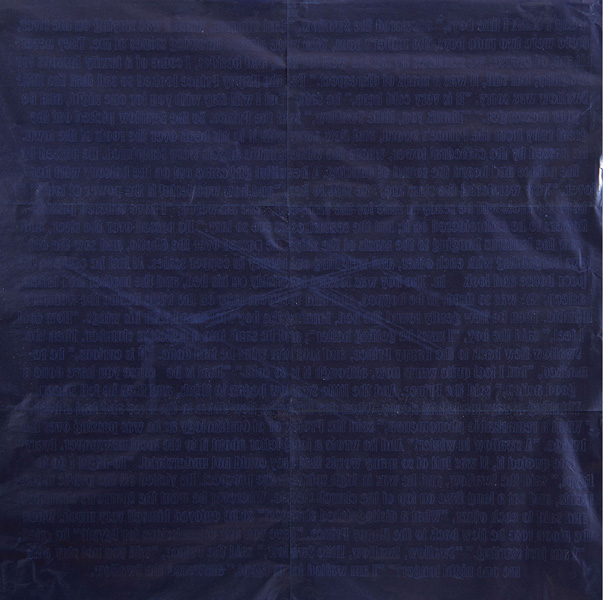 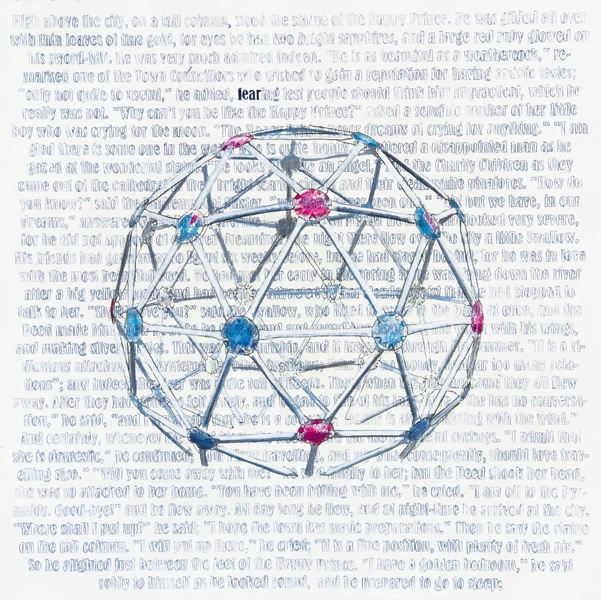 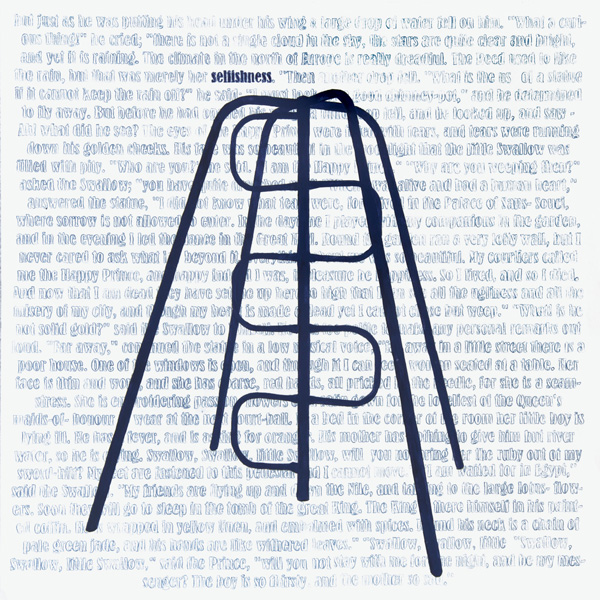 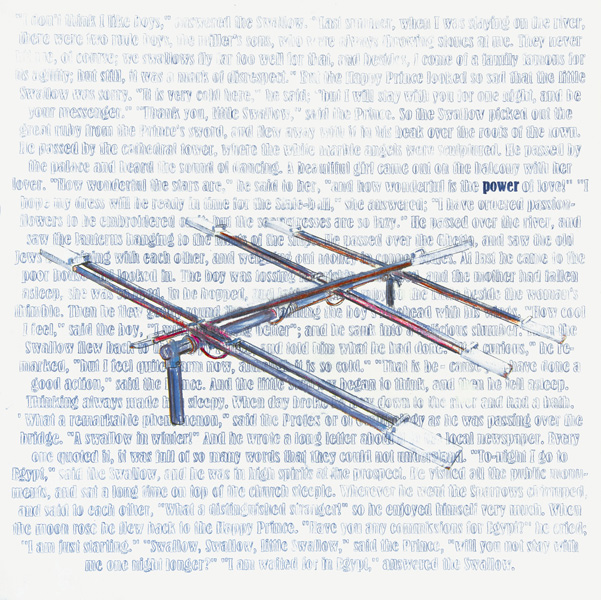 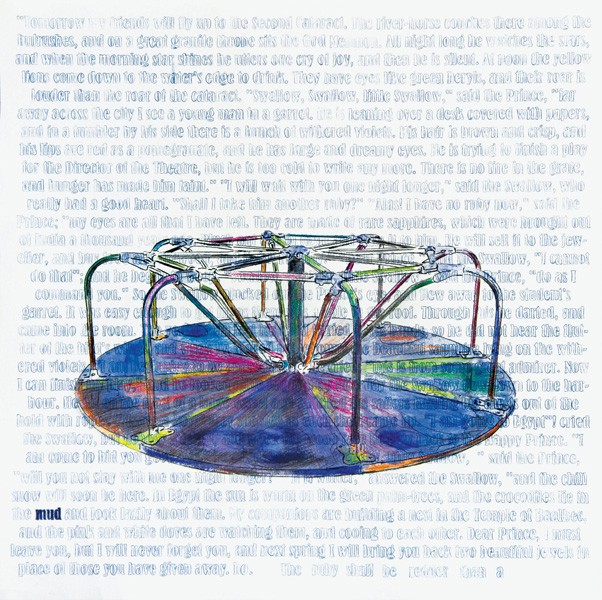 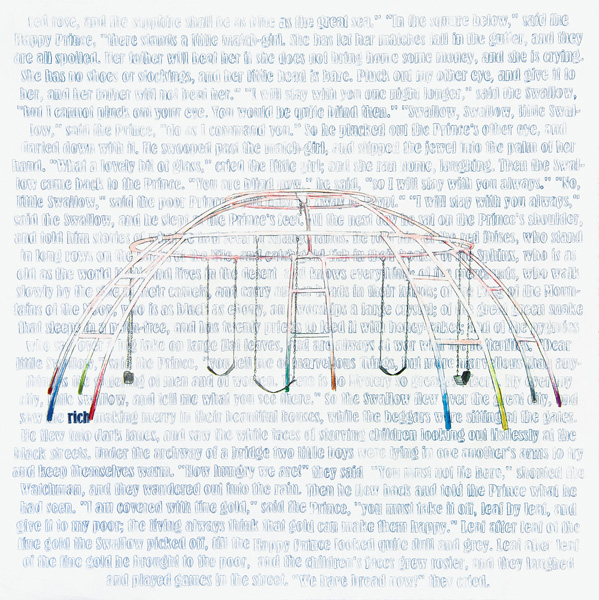 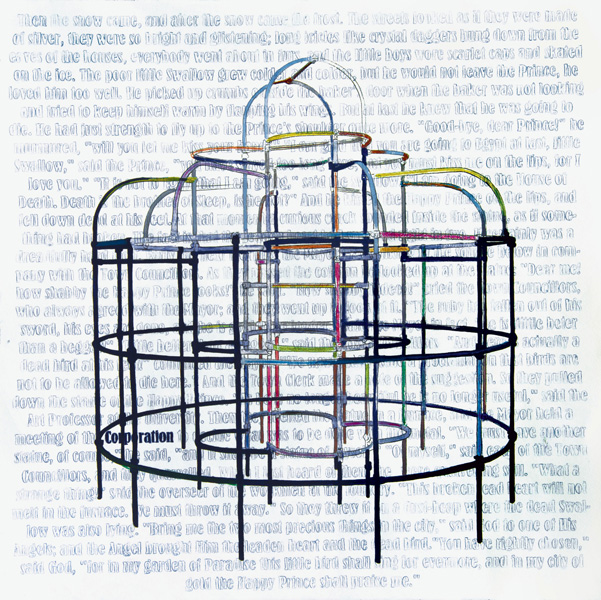 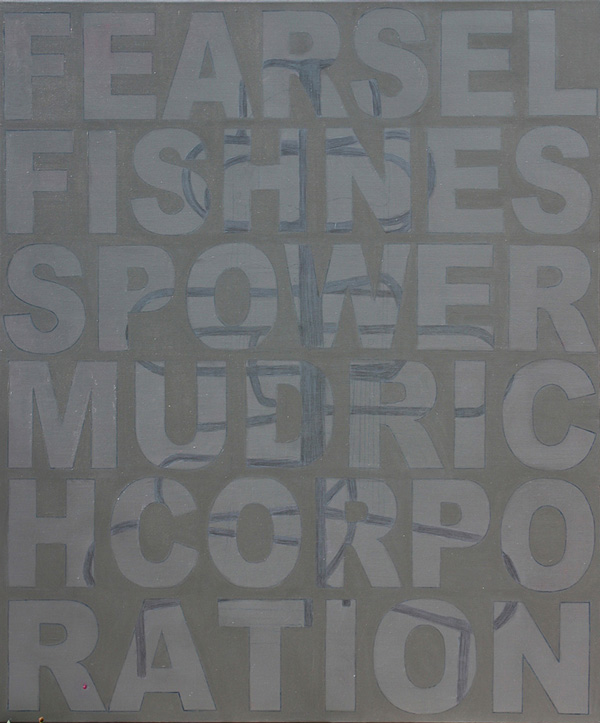