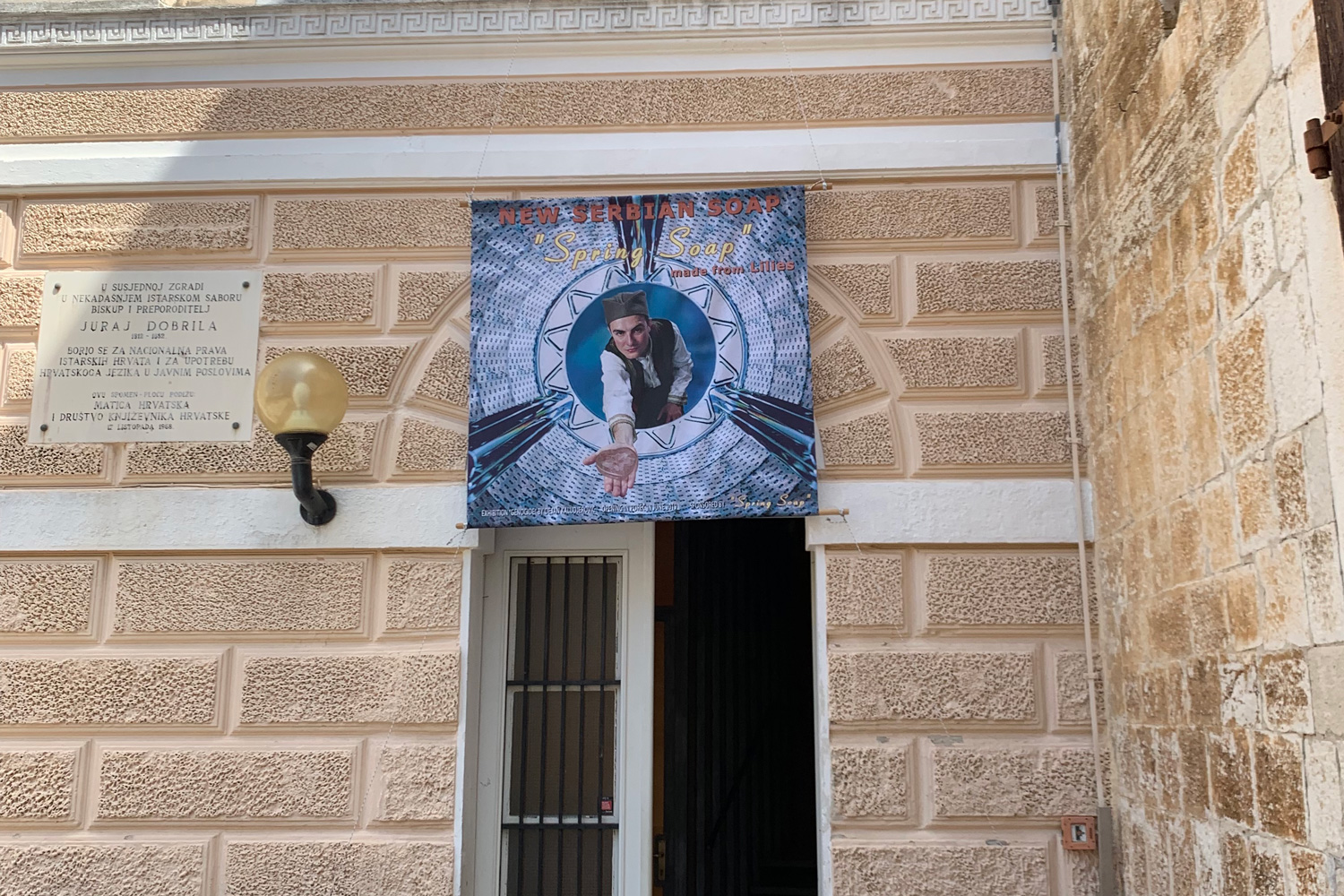 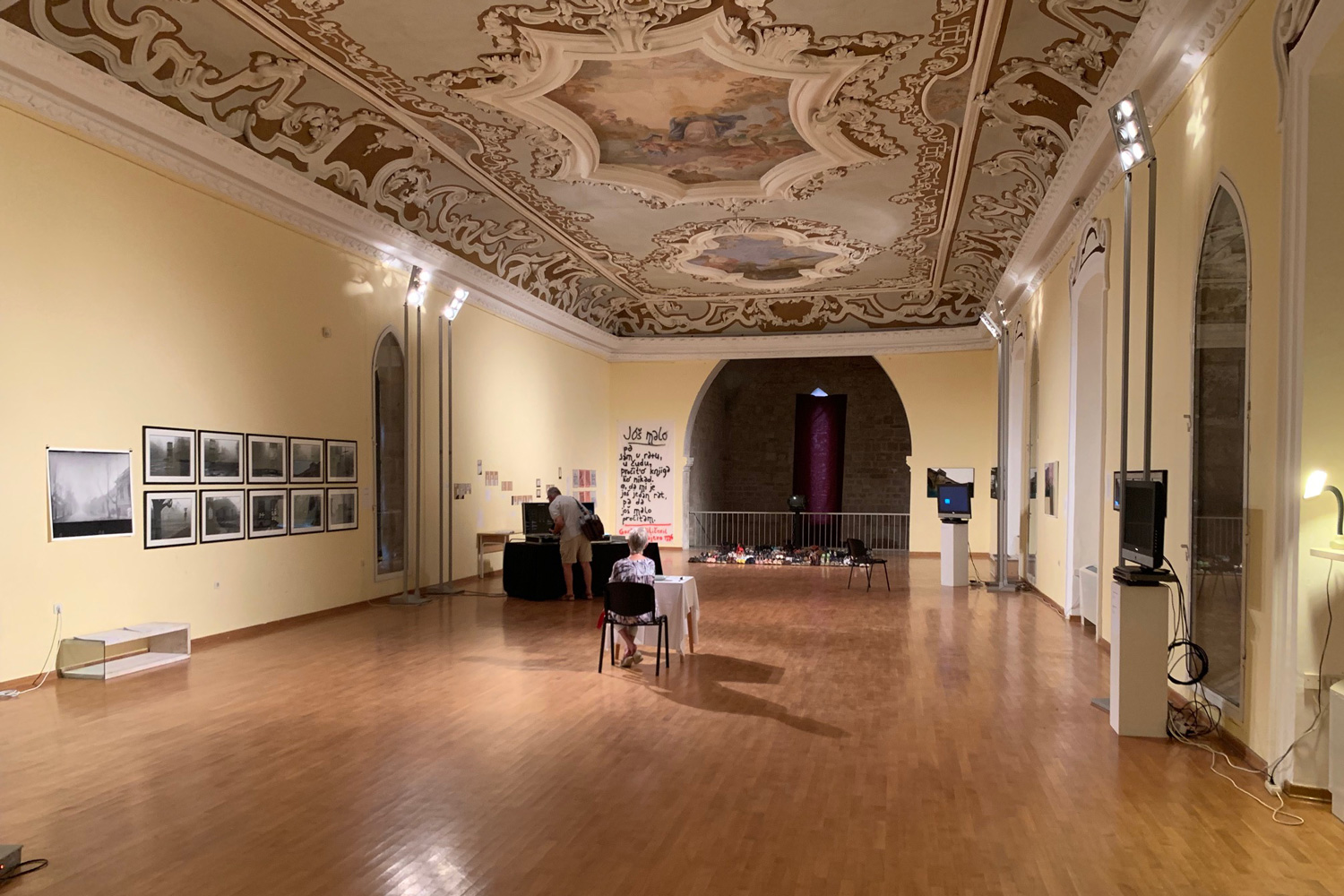 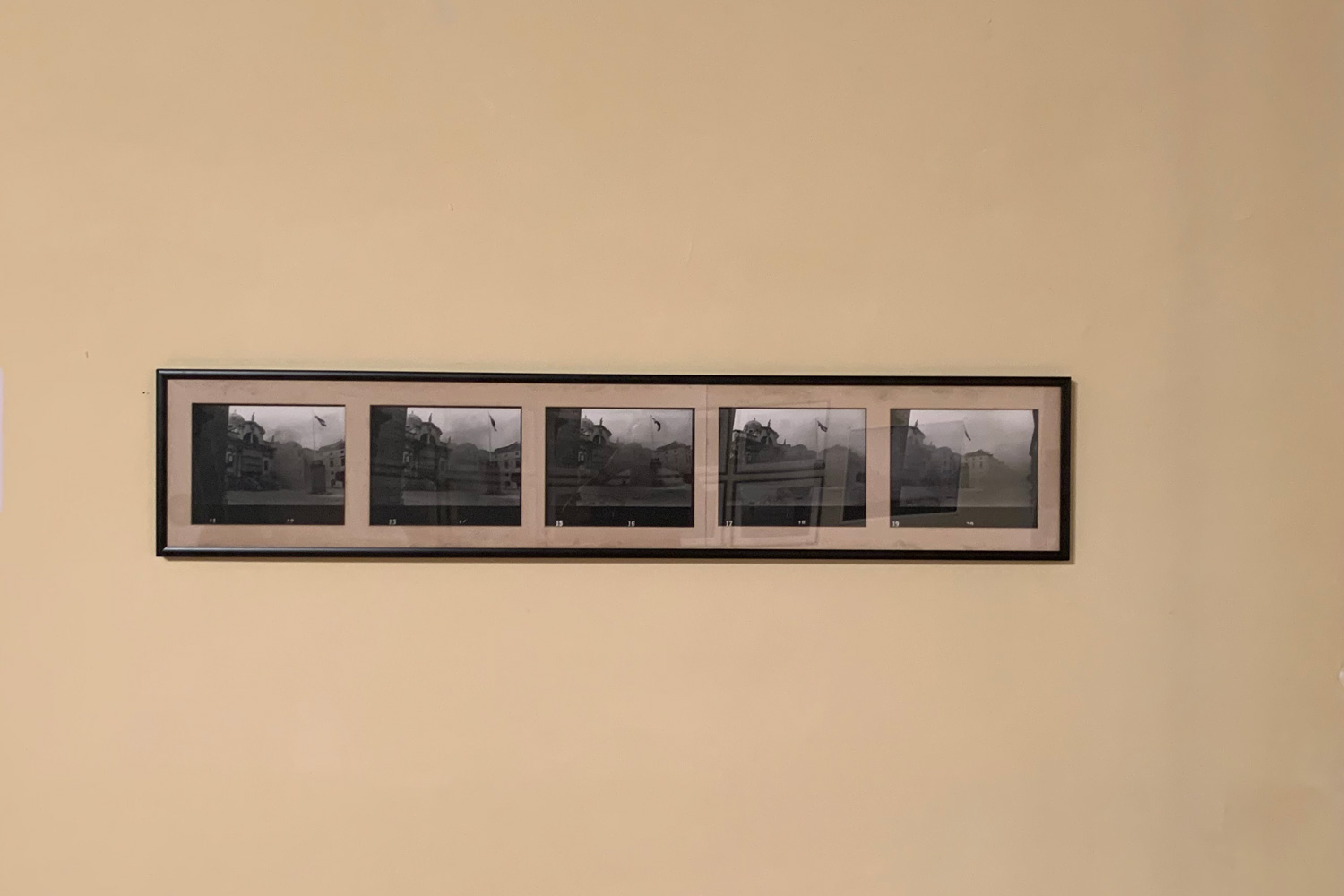 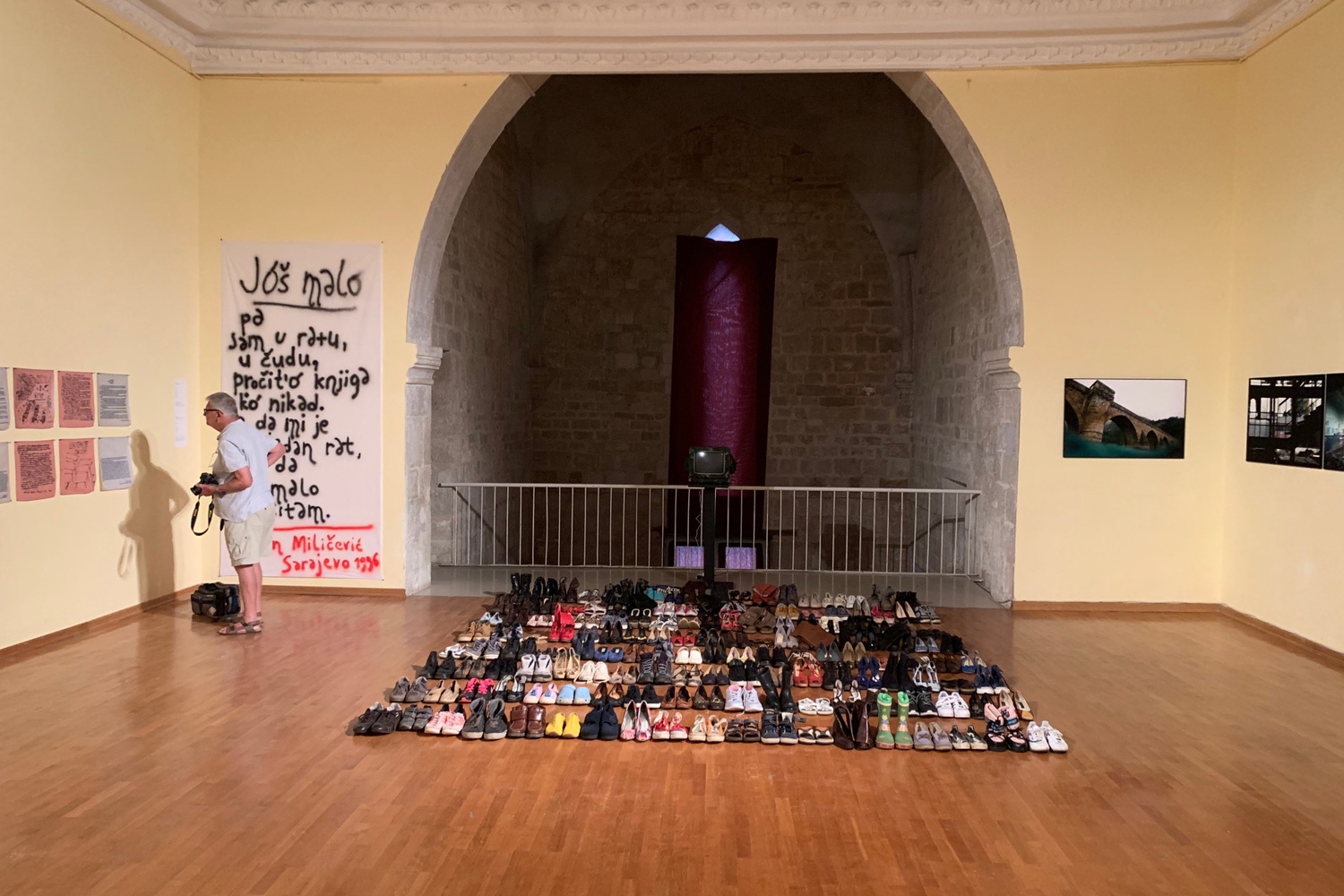 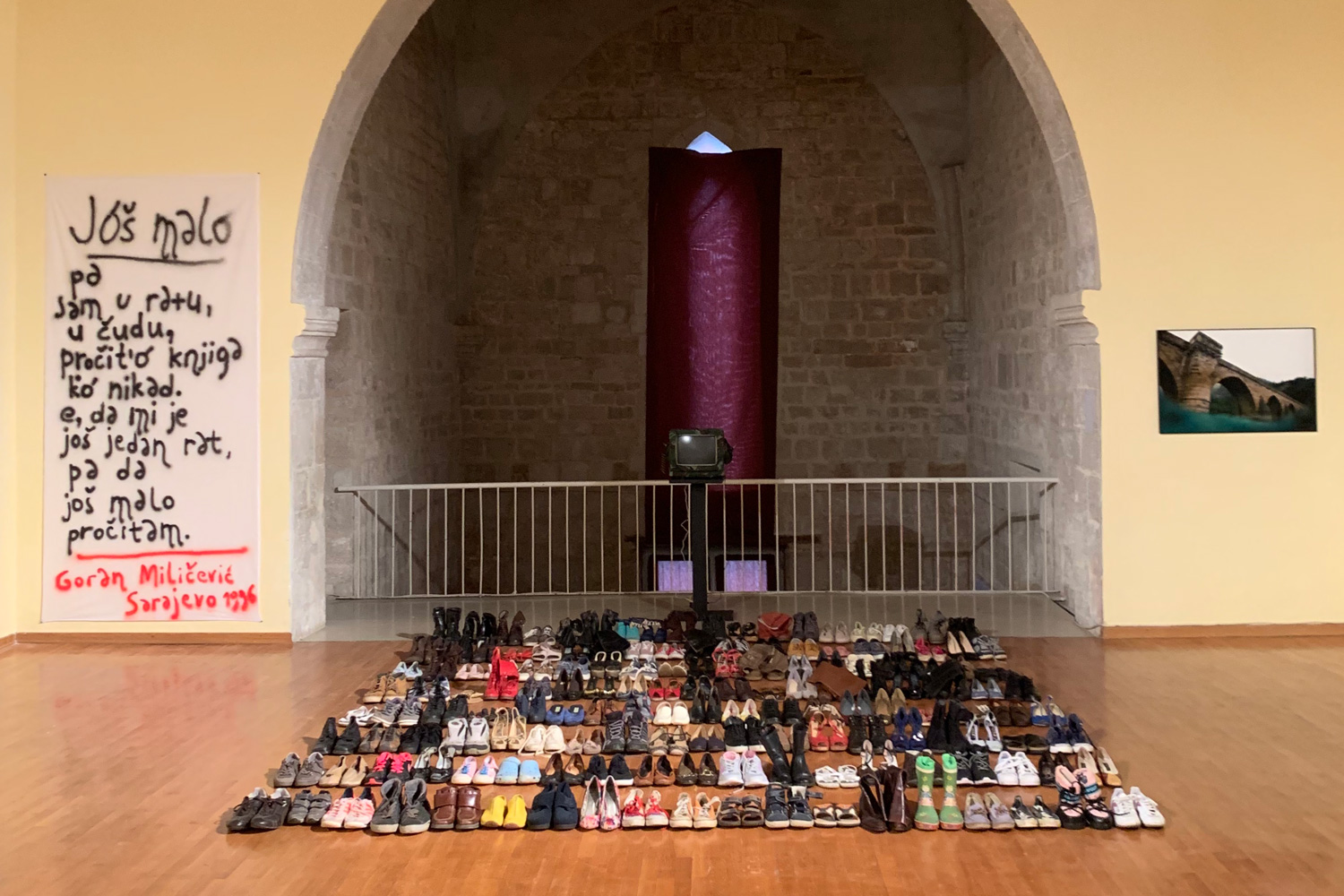 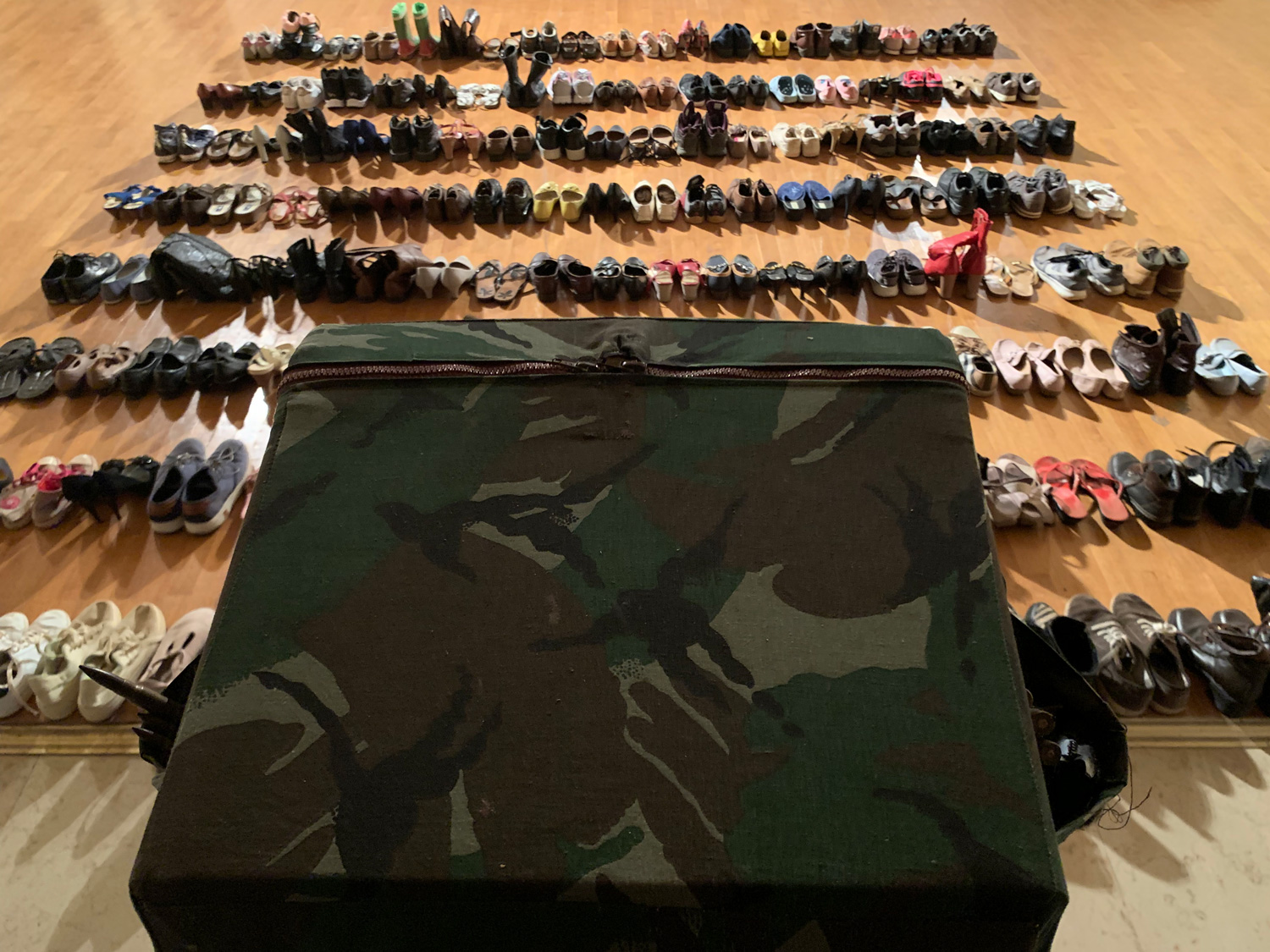 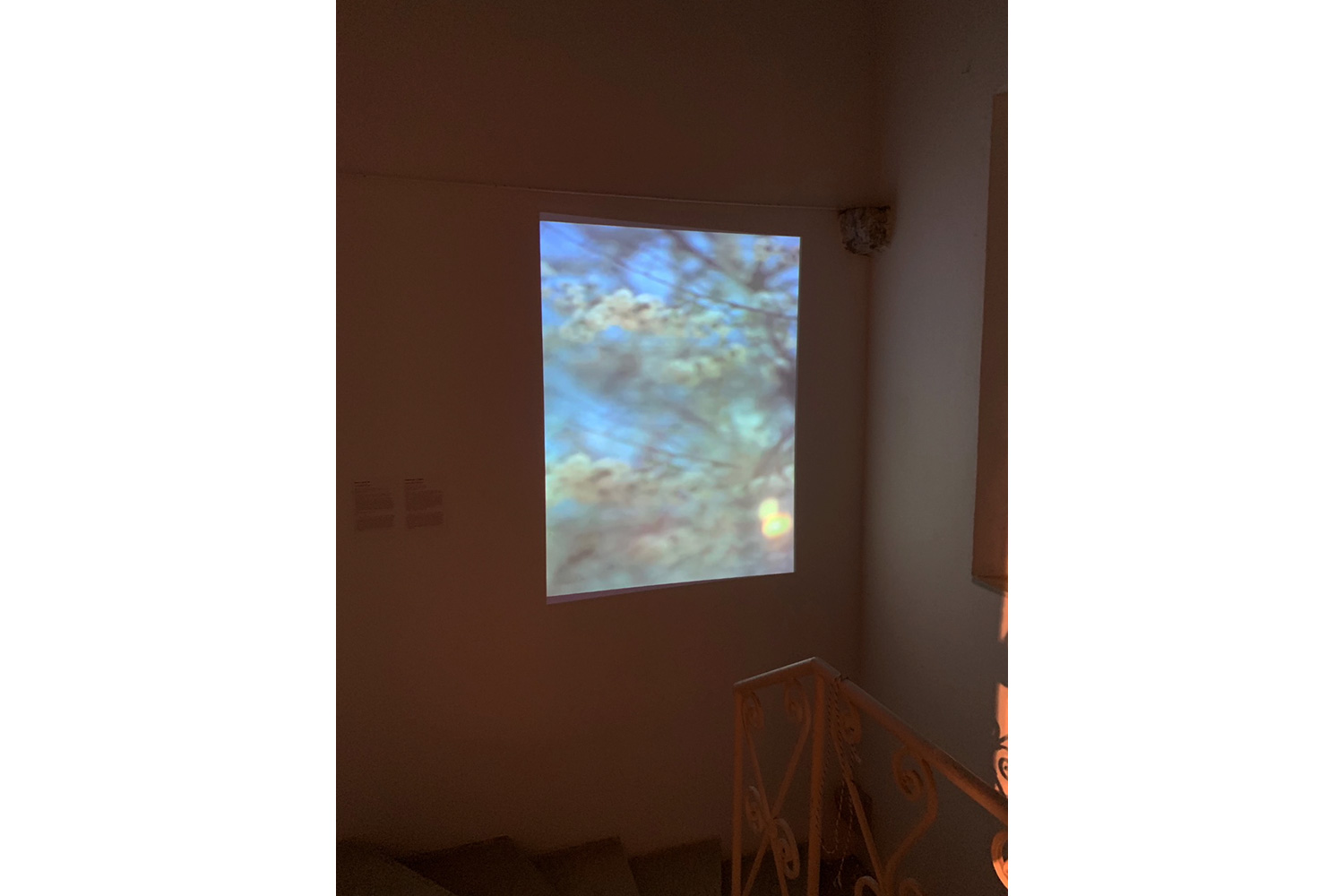 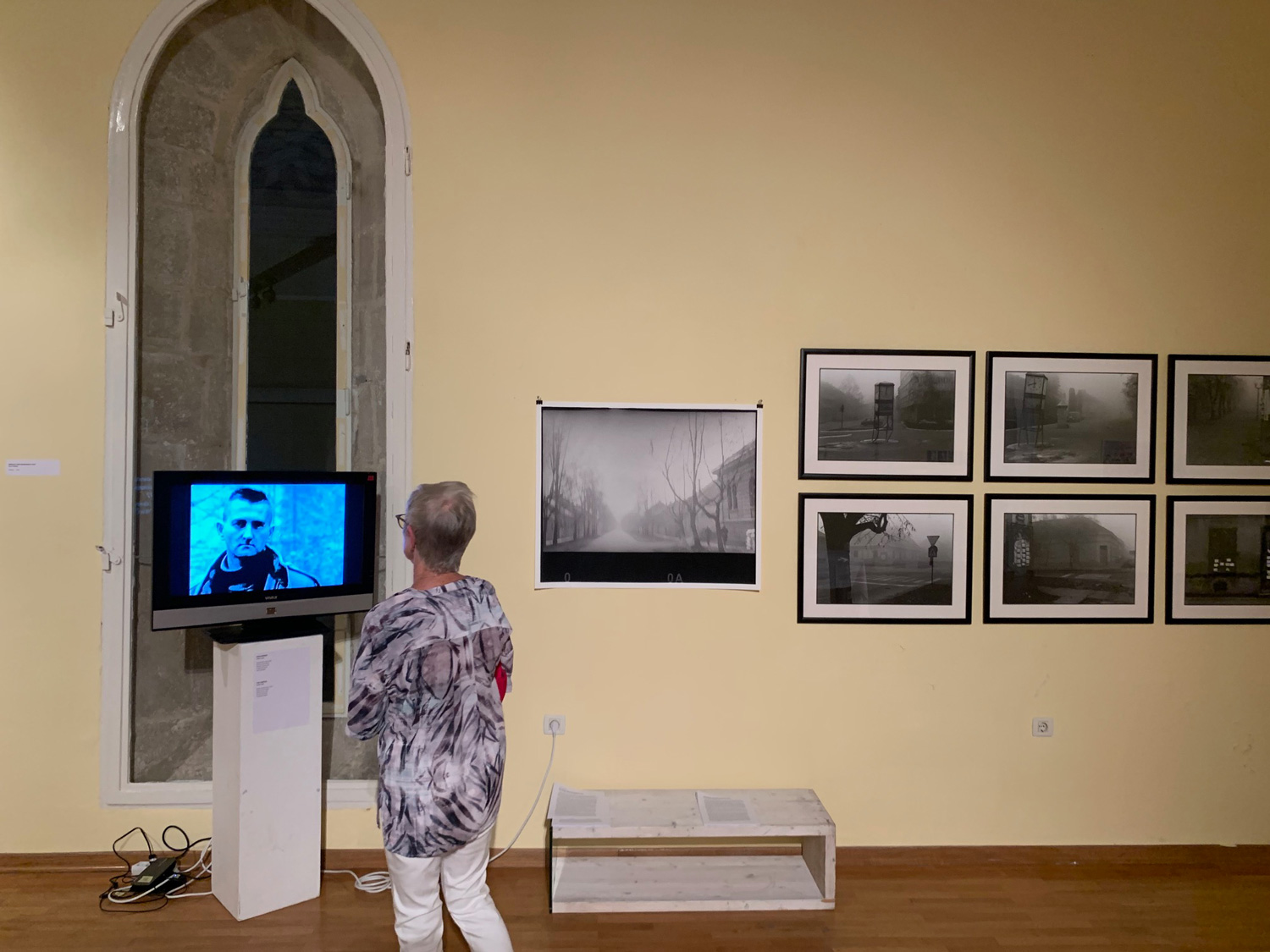 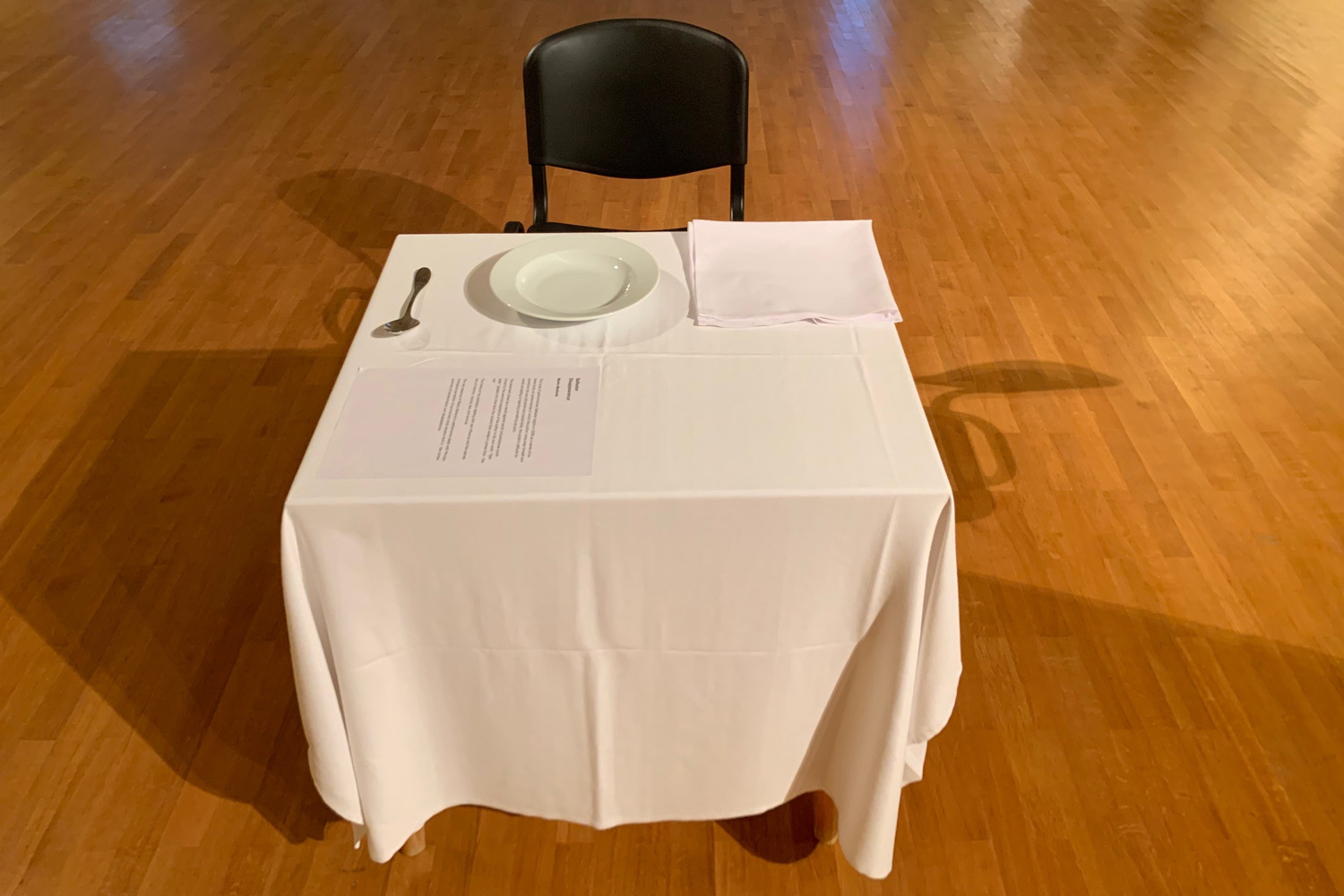 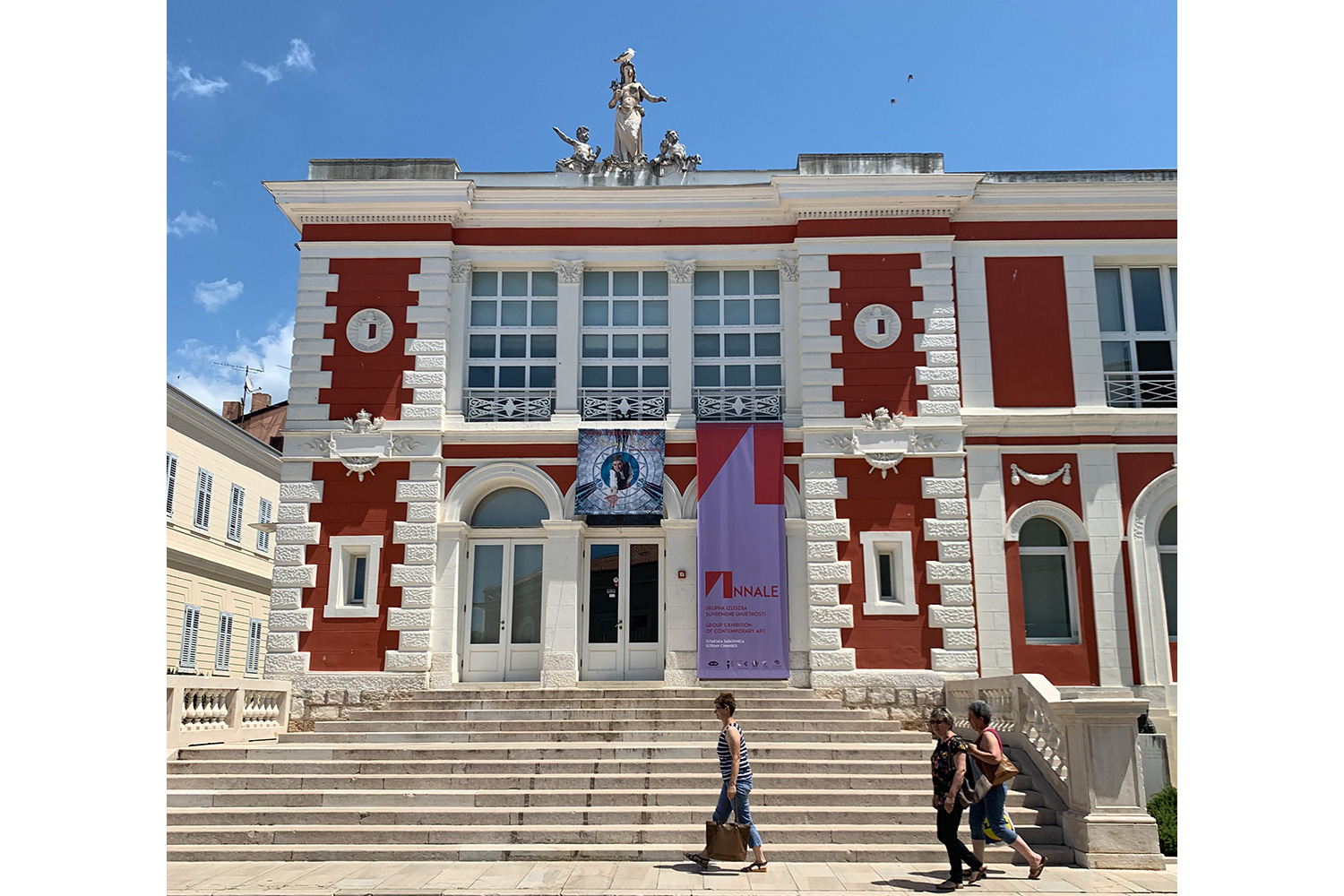 The 59th Poreč Annals is circling within a vortex of war as an unfinished story, a historical event that became a tenant of the mental space. With an equally destructive outcome. The Annals draws on the last war in this region and its many names which appeared after 1991, such as post-Yugoslavia war, wars of the breakup of Yugoslavia, the war for Yugoslav heritage, fratricidal war… The title of Annals, Long Live The War (Da nam živi, živi rat) echoes as a bitter-ironical derivative of the eager socialist song on labor, in connivance with the artistic practice of this year’s selector who invited nineteen artists belonging to various generations, in accord with the chosen topic and comprehensive research that preceded the exhibition. The exhibited artworks were created at the height of the war, or as an echo of war’s consequences in various parts of ex-Yugoslavia.

Excerpt from the text Is the war over? by Ksenija Orelj