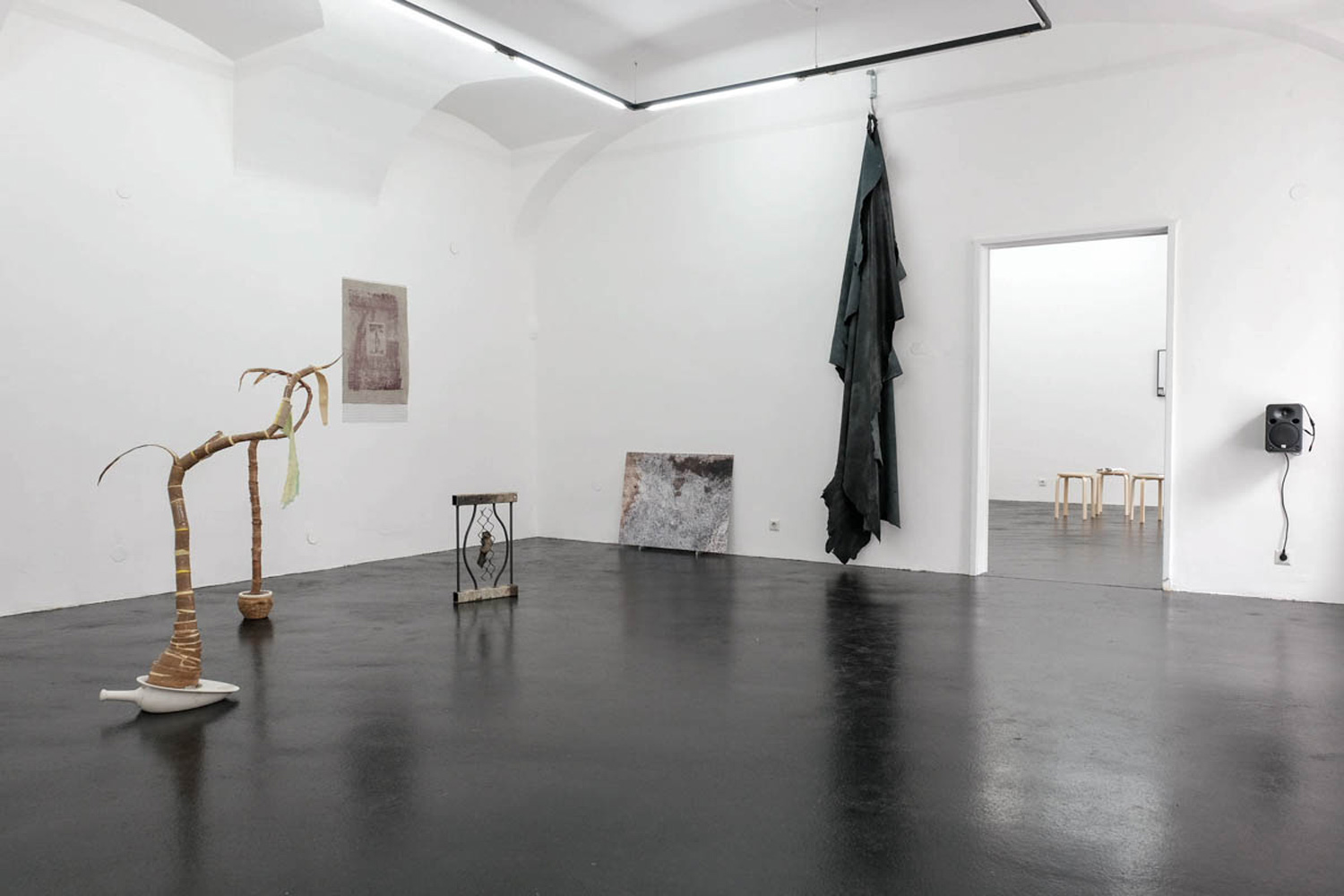 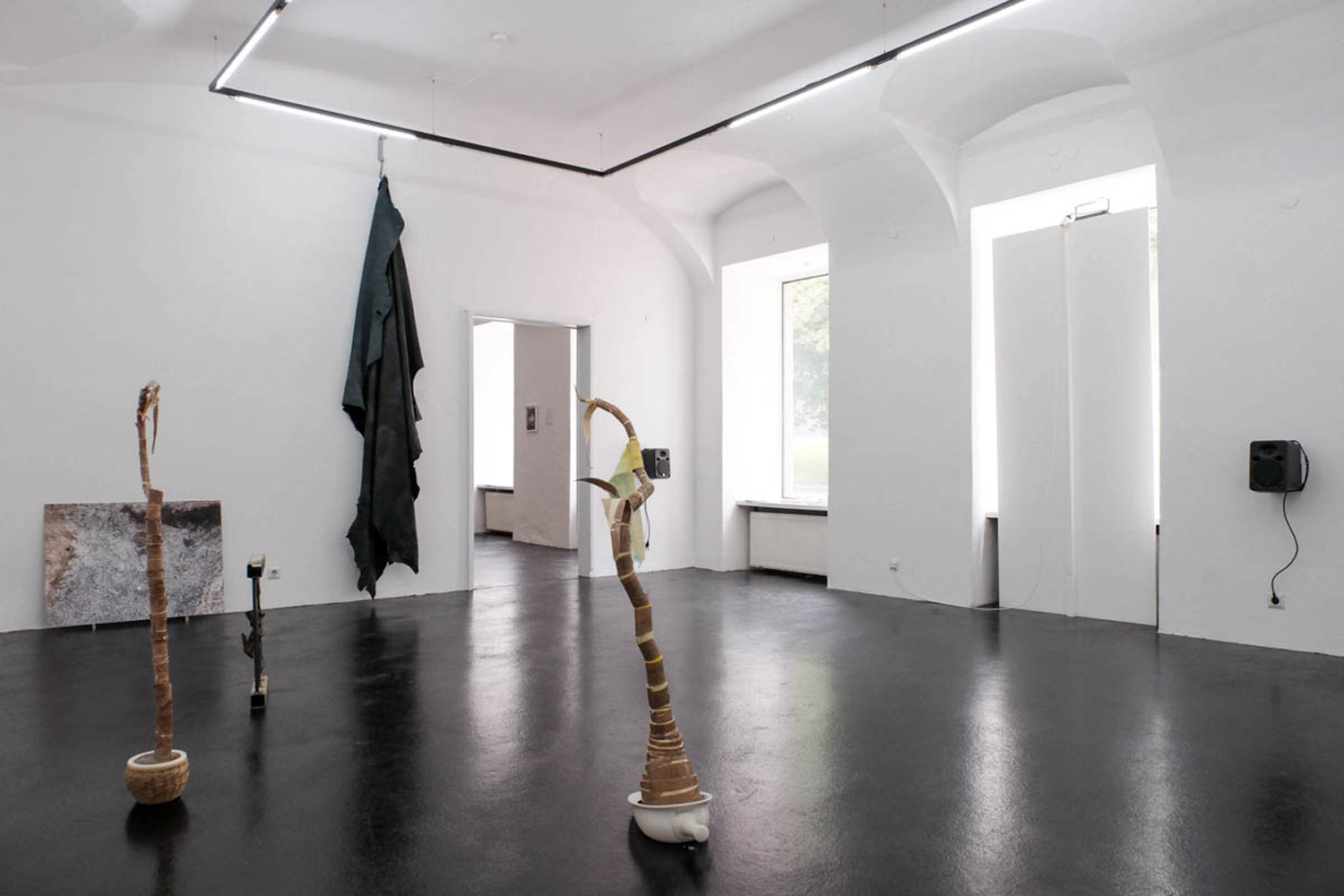 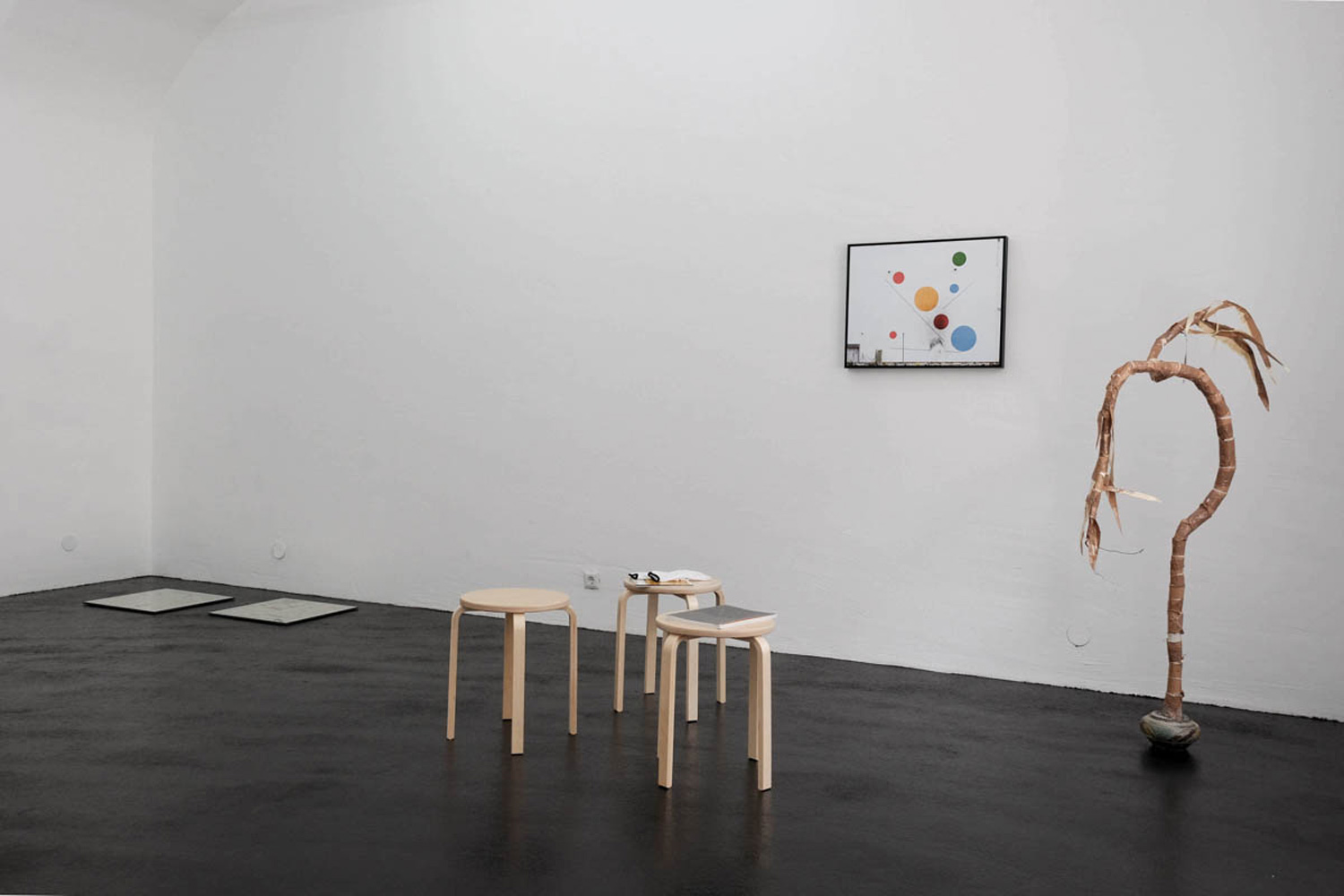 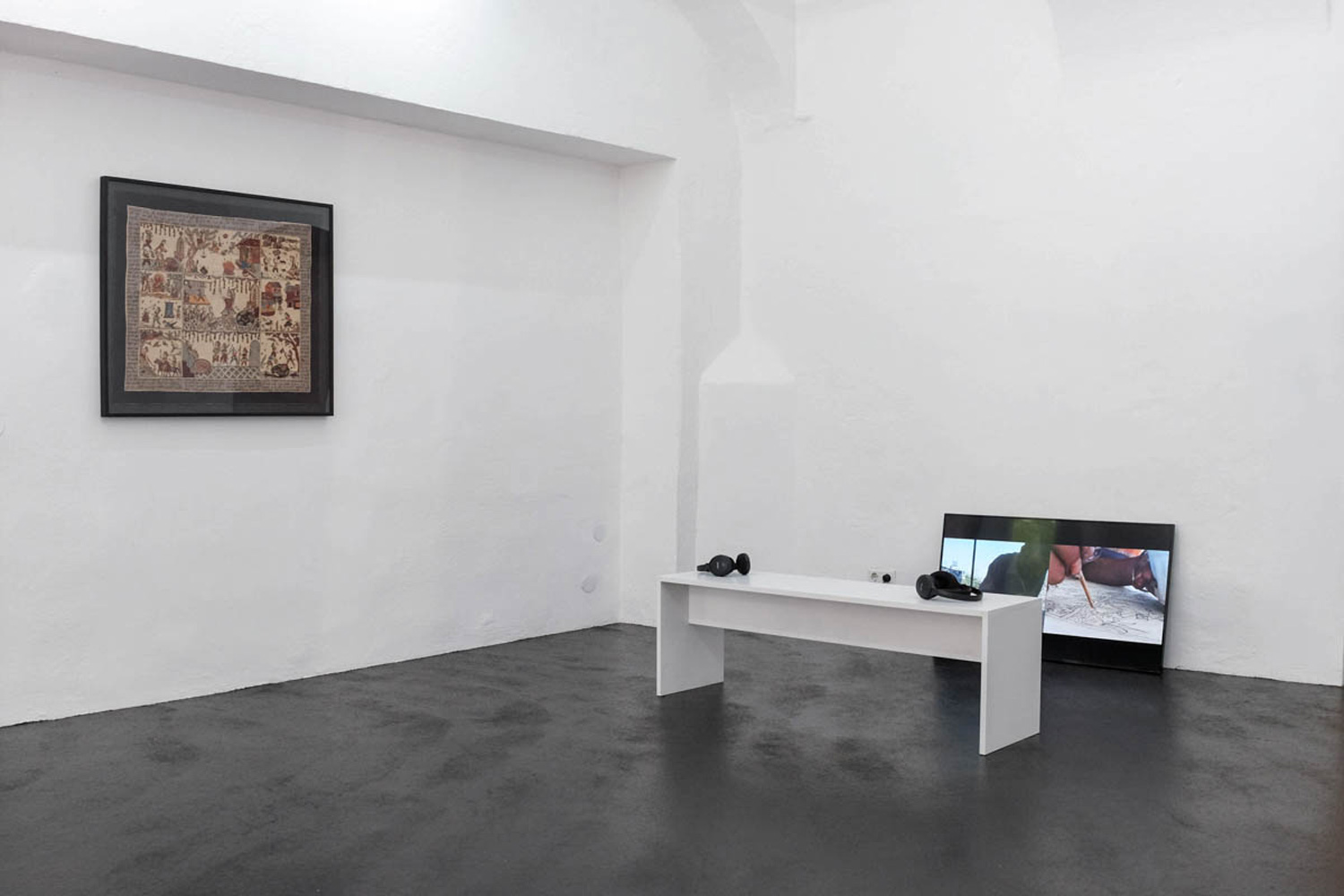 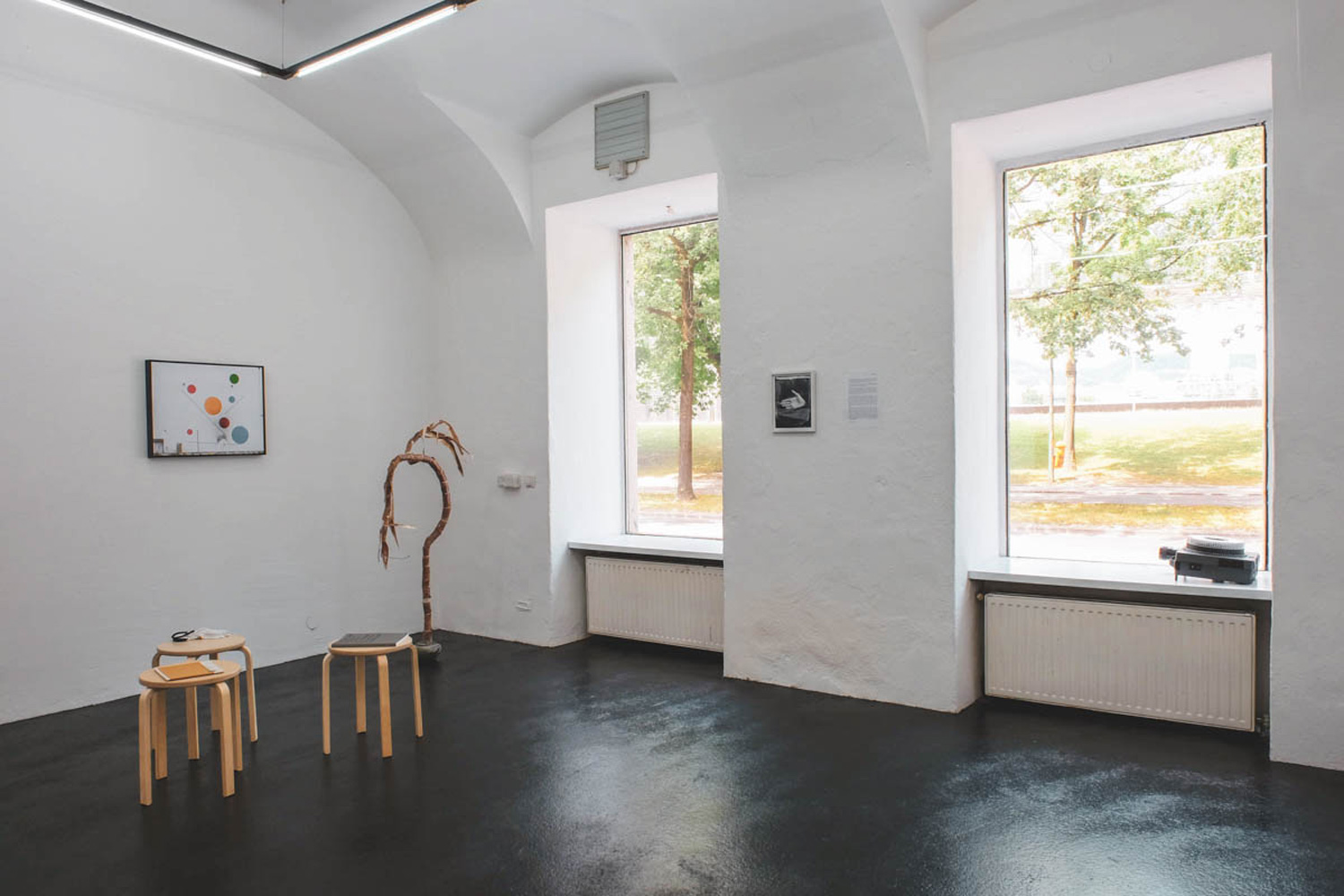 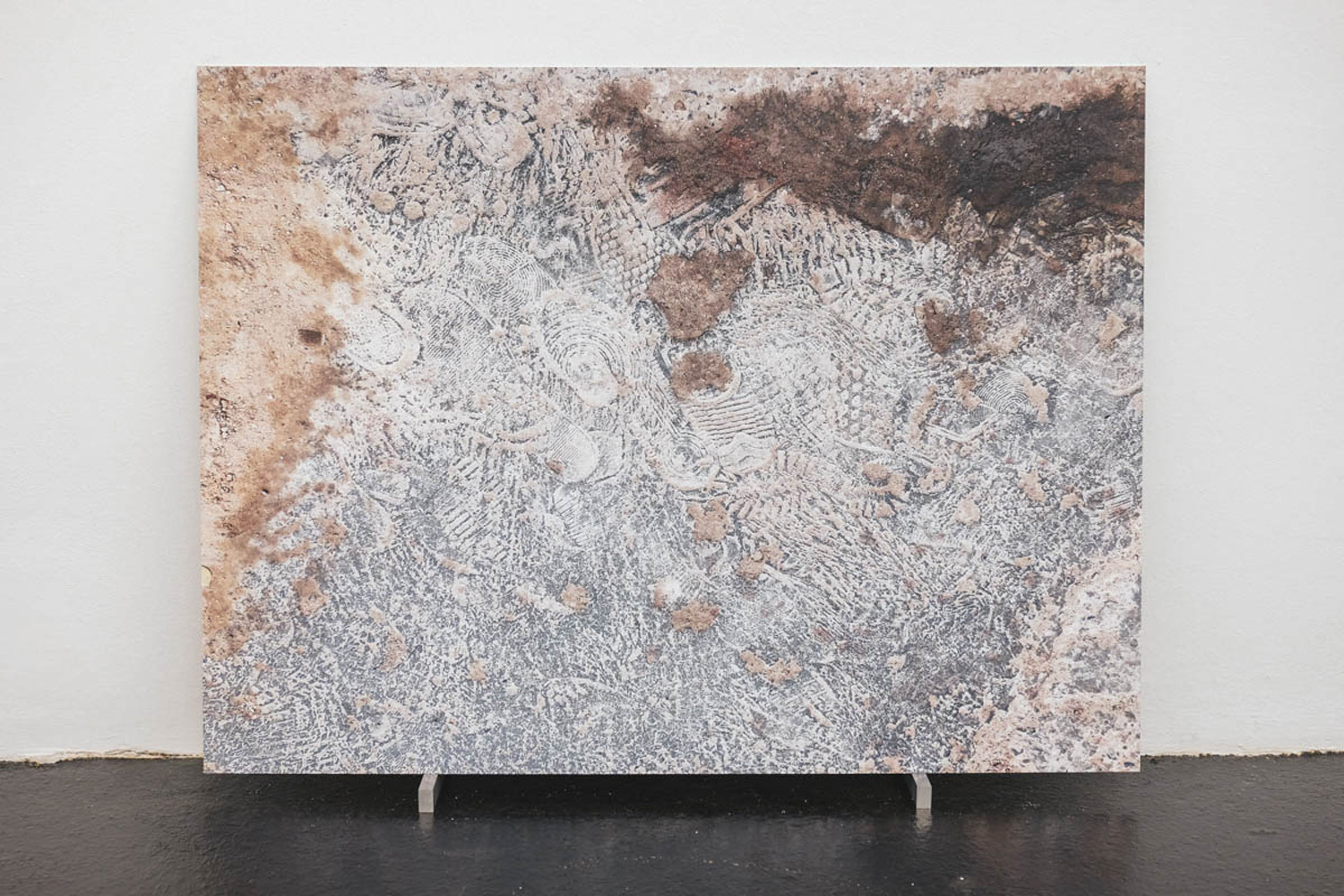 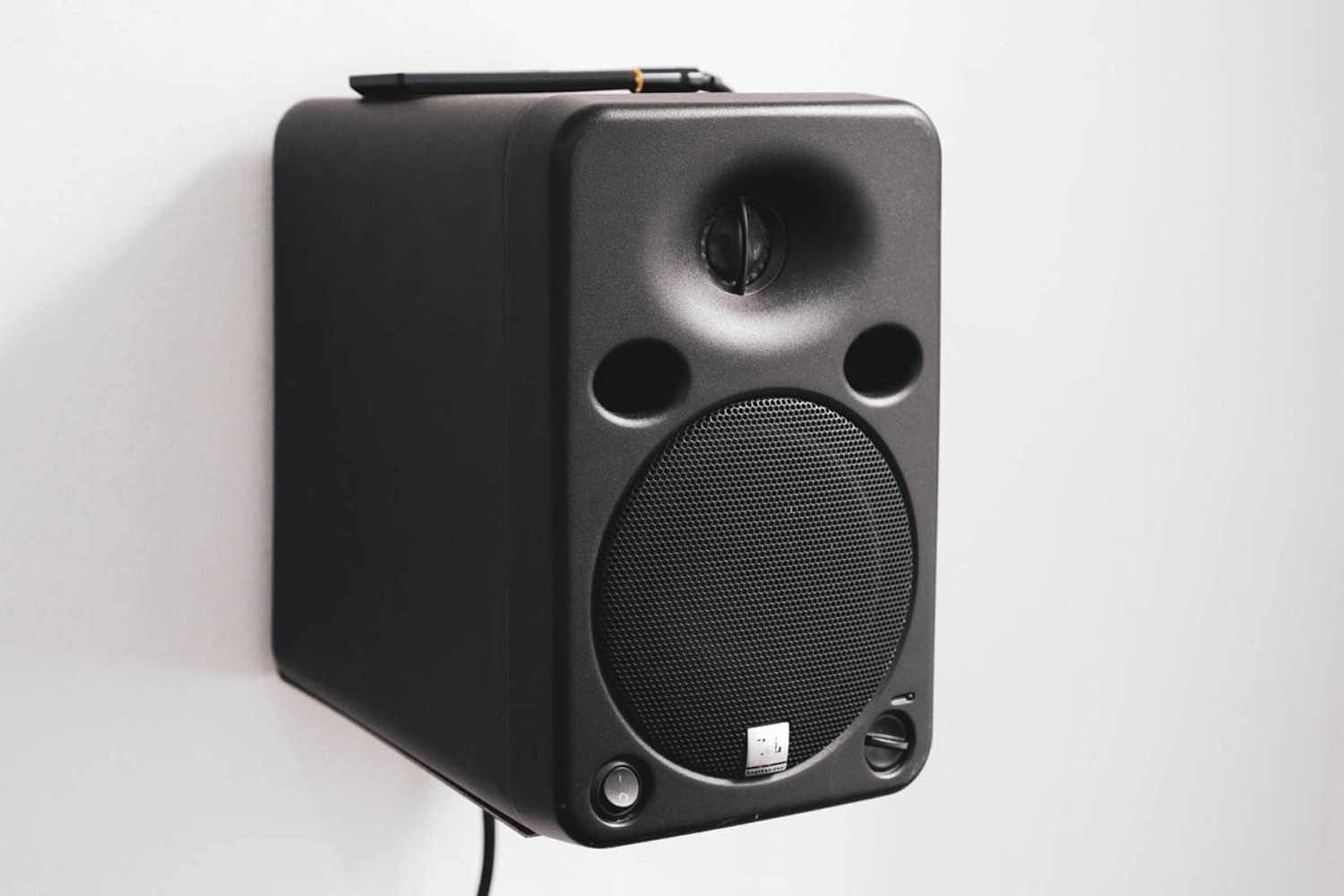 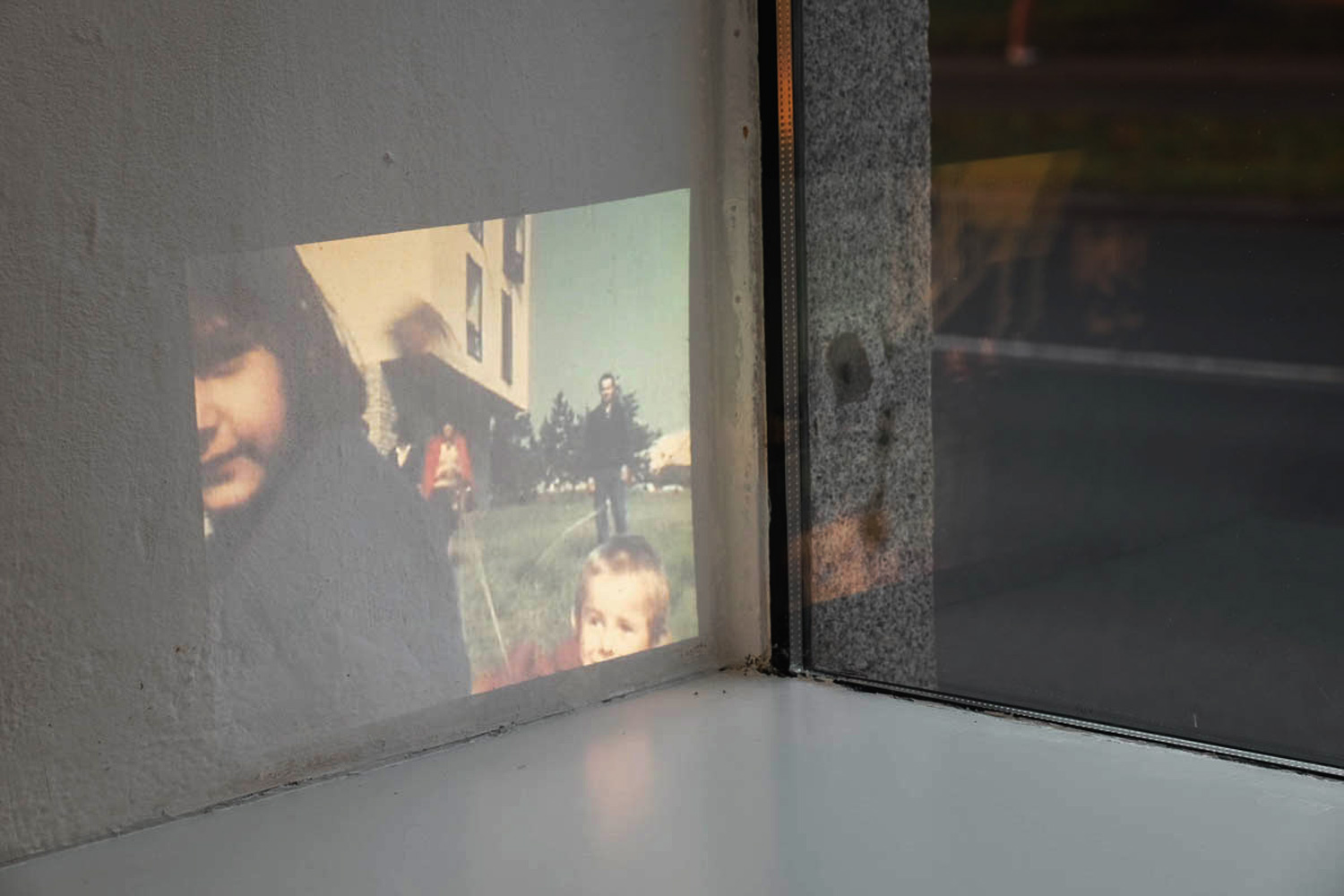 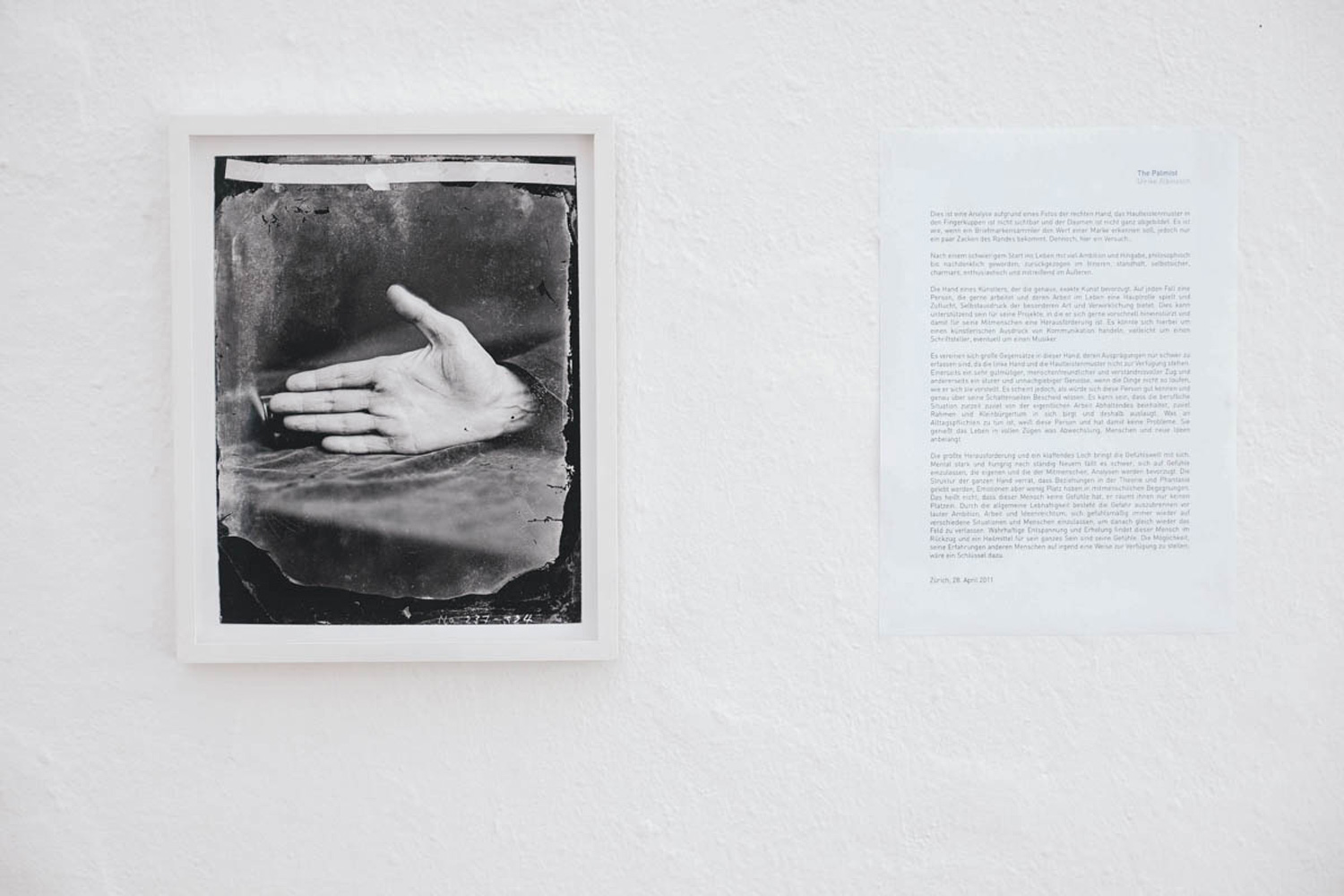 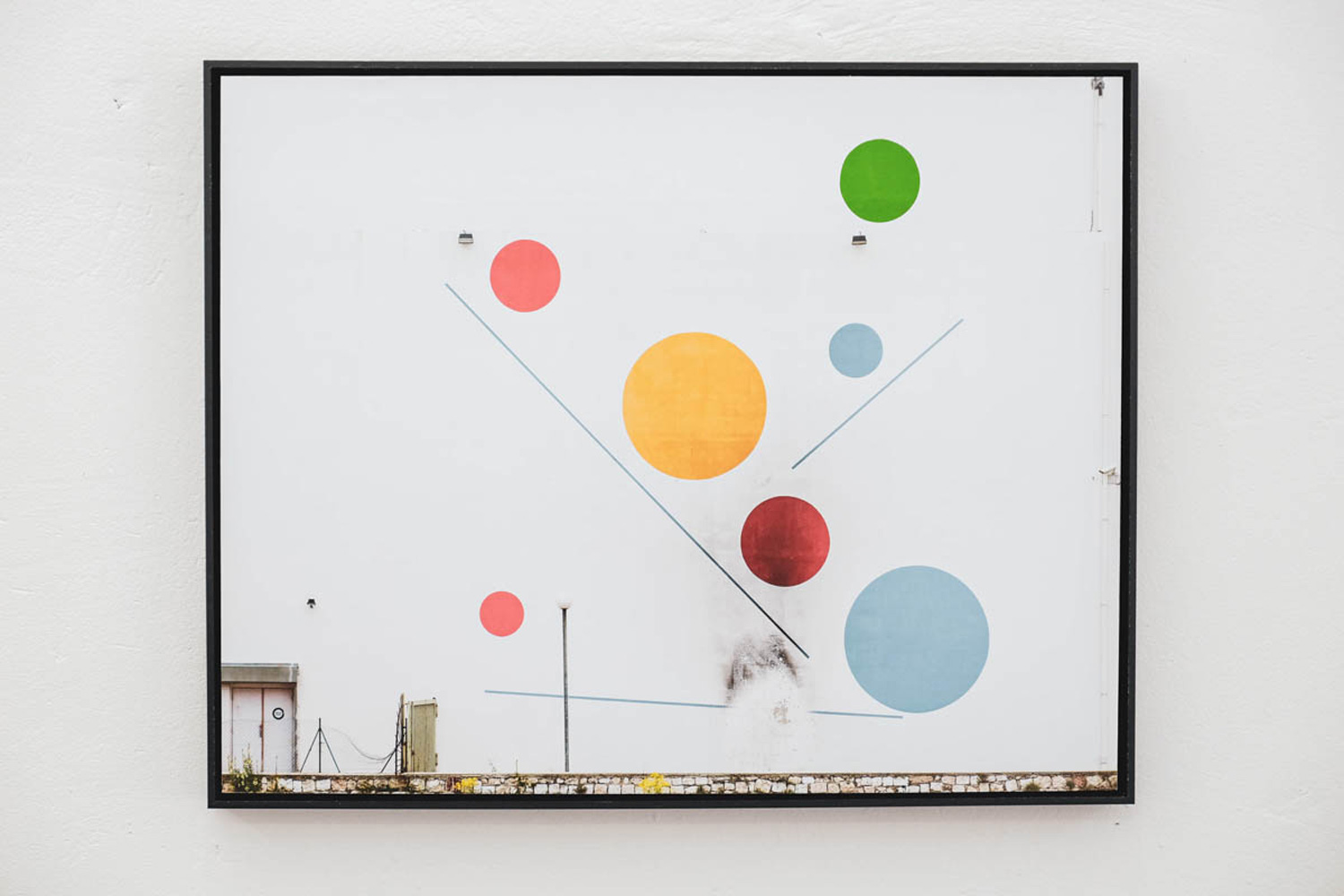 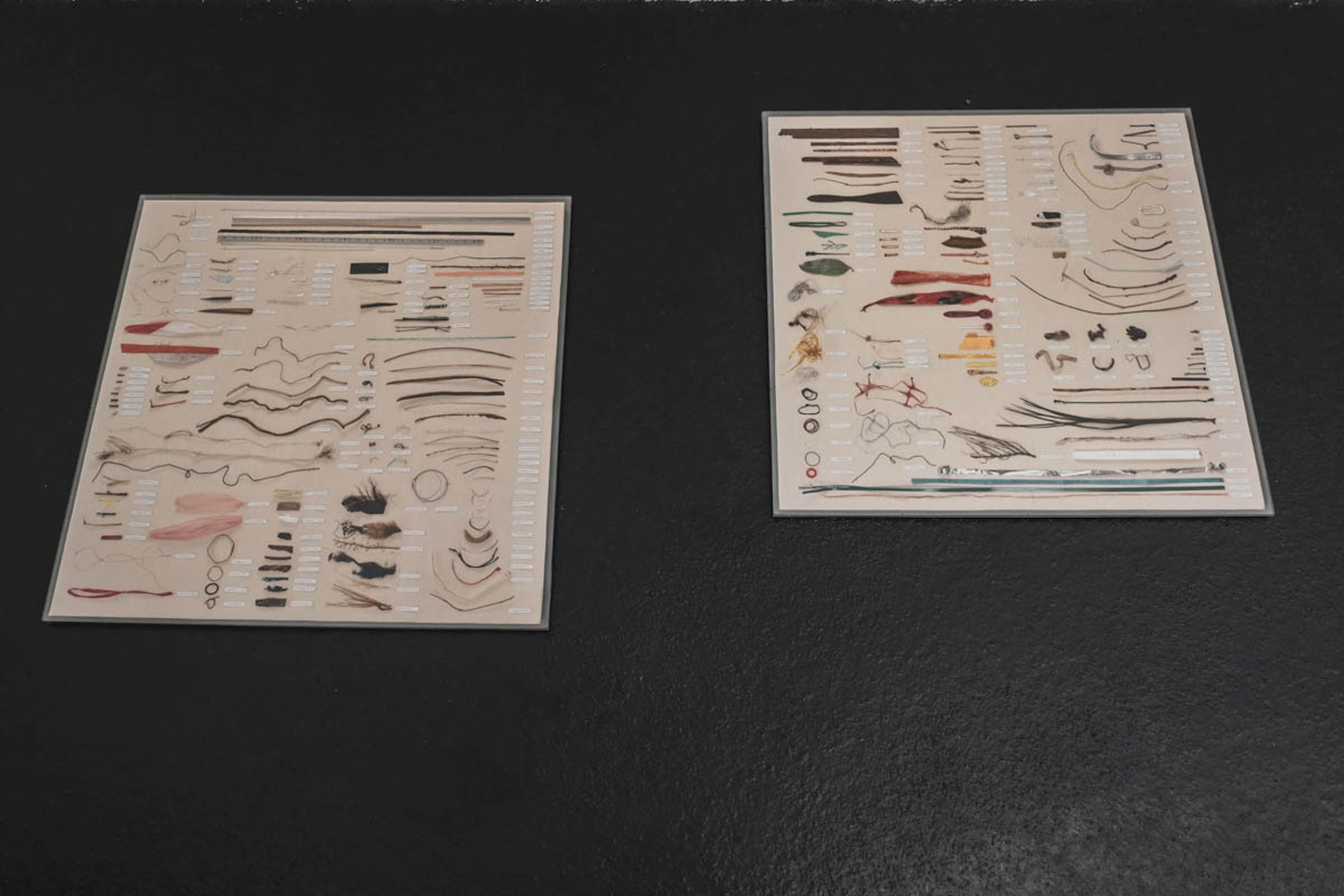 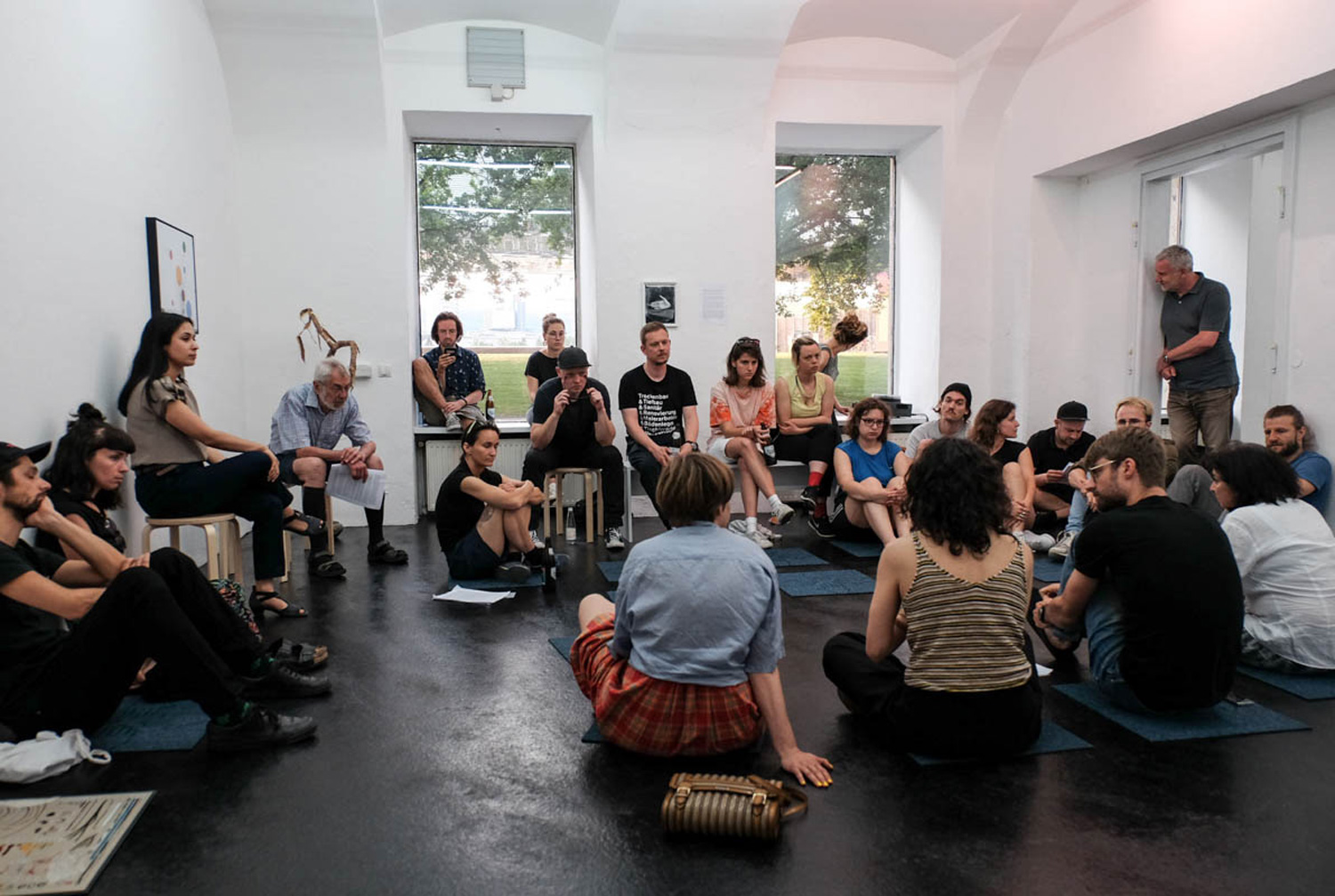 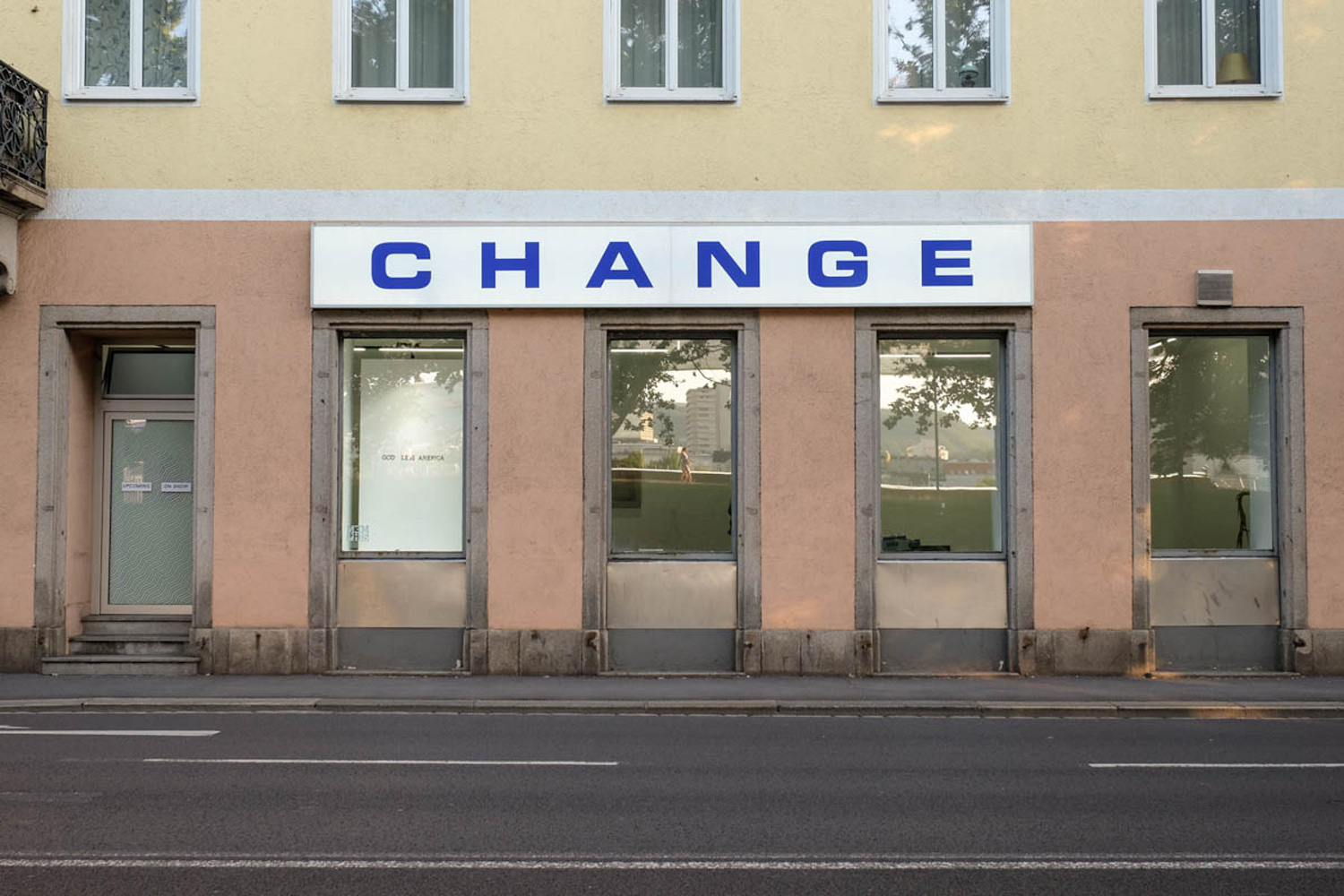 At a time where “big narratives” are being evoked everywhere and politicians and top managers practice storytelling, contemporary art has remained deeply skeptical of narrative. James Elkins even considers the avoidance of narration as one of the great dogmas of contemporary art. There, observing, constructing, mark-making, collecting, categorizing, measuring, describing, labeling, showing, even offering or testing are more commonly seen and accepted than storytelling.In contrast to previous centuries when narration played a major role in visual art, many artists and theorists of the late 19th and early 20th centuries have argued that “the content of art is nothing but the form itself” (Konrad Fiedler). Jacob Burckhardt, Clement Greenberg or Gottfried Boehm have considered that stories lead artists and viewers astray by directing their gaze away from the means of expression of each specific art form. Thus, narration has had a difficult stance in art since the end of the 19th century and still has.

Opposing modernist and post-modernist narratophobia, the exhibition tries to show that there is a kind of narration in art that avoids the pitfalls of corporate or political storytelling. While the stories told by politicians and ideologists are exclusive, the narrations in the exhibition invite multiple interpretations and are voluntarily instable. By bringing together different forms of narration in contemporary art, “Fragile Narratives” thus invites a reflection on stories used to dominate and enforce unique viewpoints.

Lastly, the show also considers curating itself as a fragile narrative that is not uniquely determined by the works an exhibition brings together. Thus, different narrations are developed around the works in the show, sometimes overlapping or even contradicting each other. Rather than visiting just one exhibition, visitors will thus experience three or more.