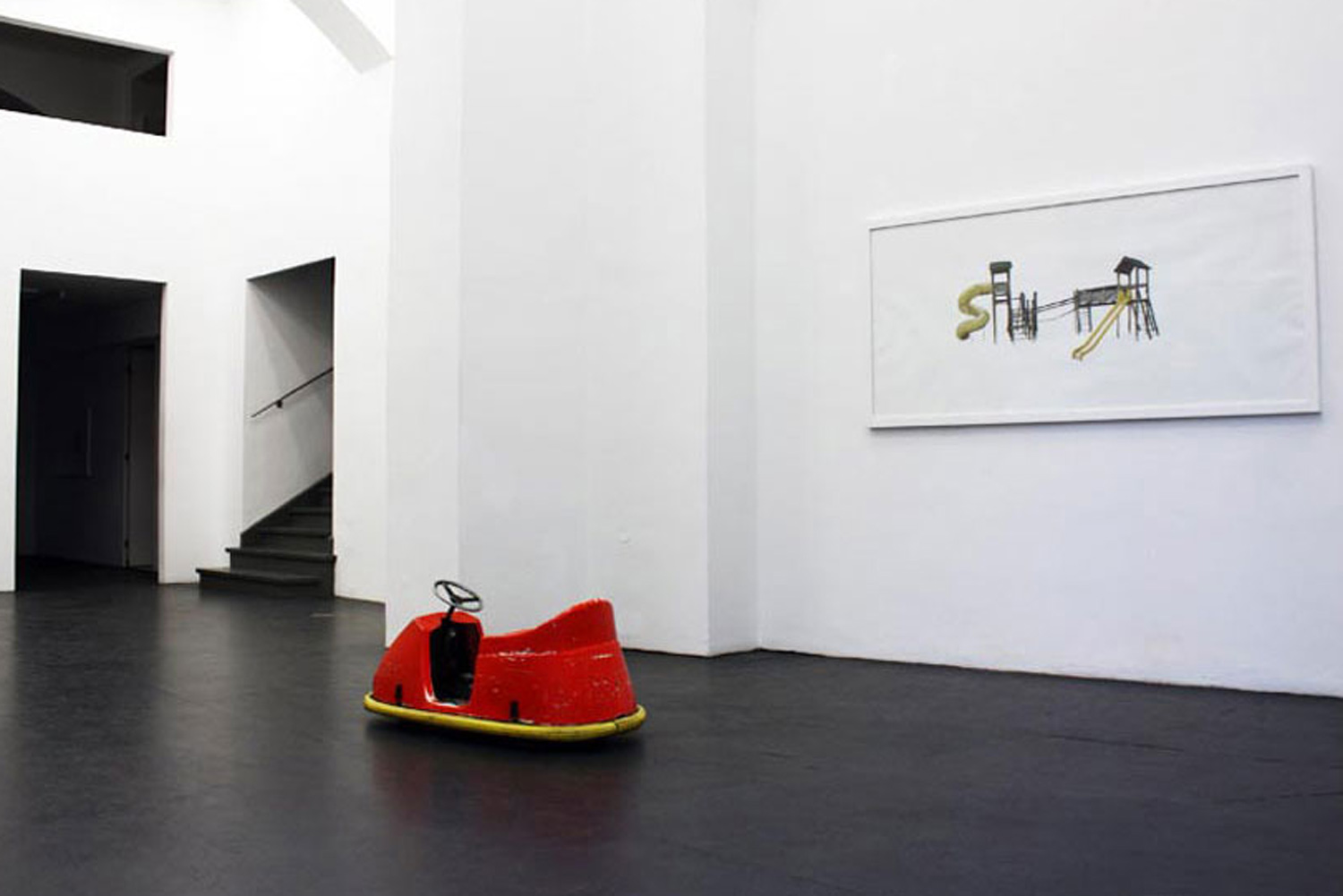 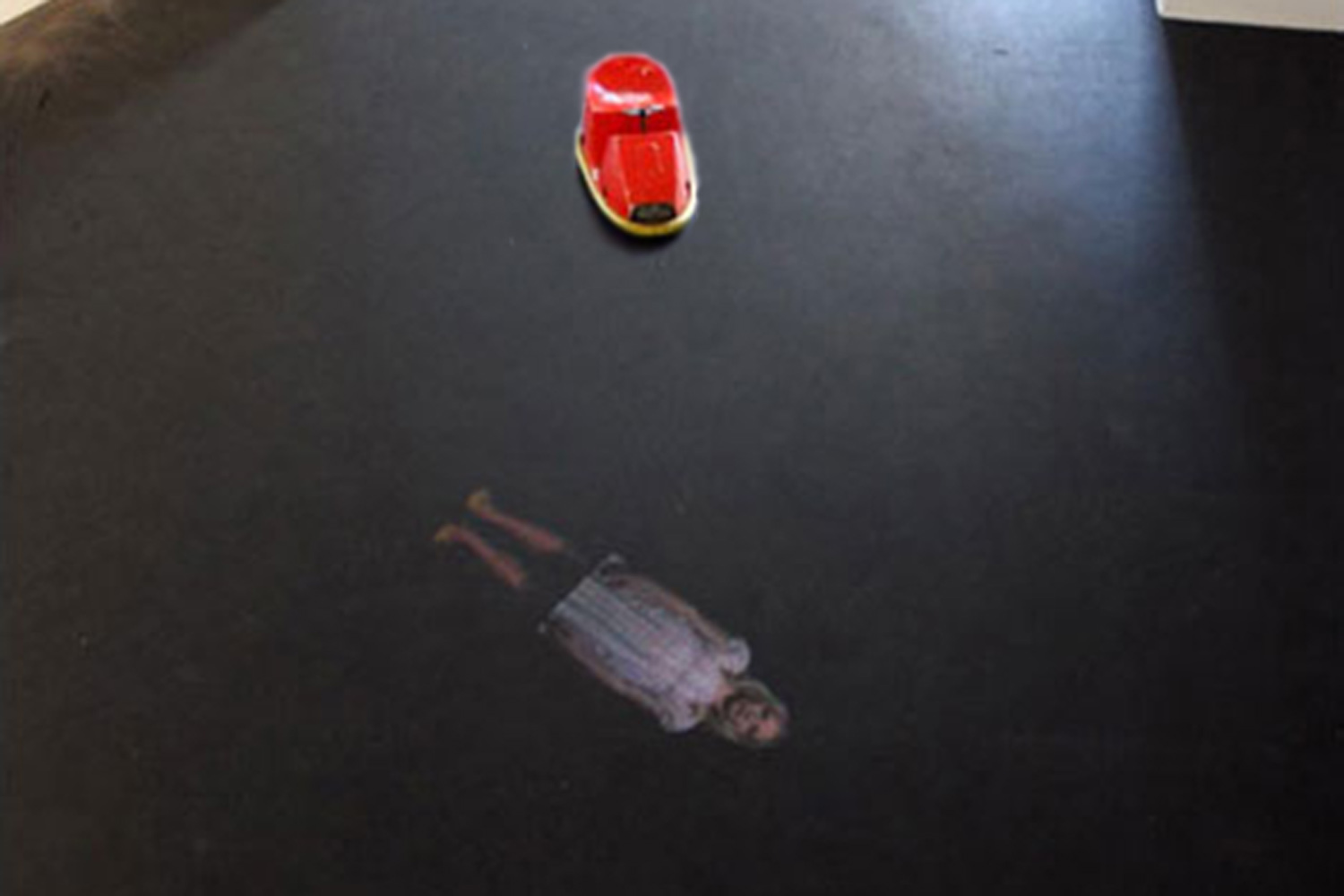 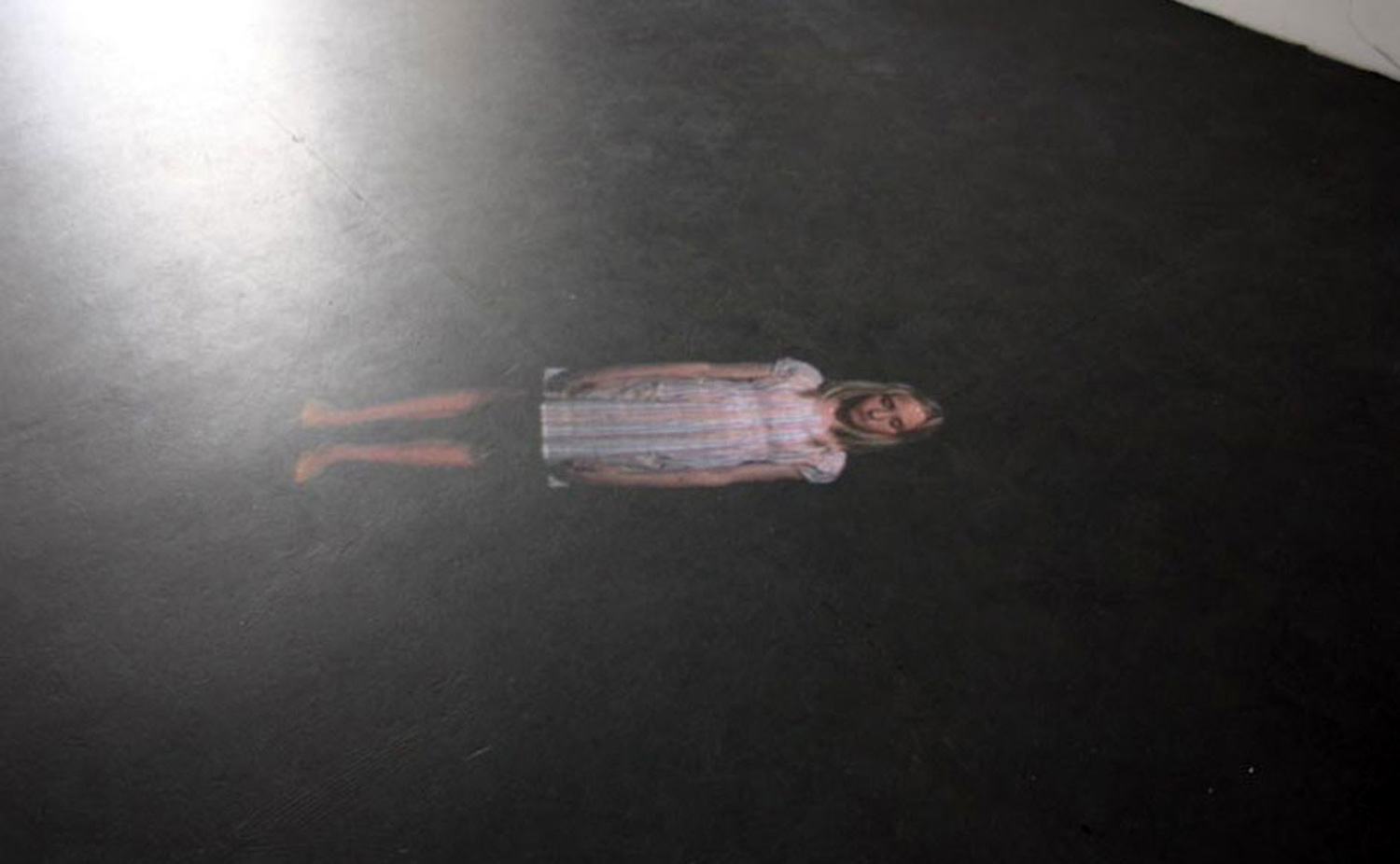 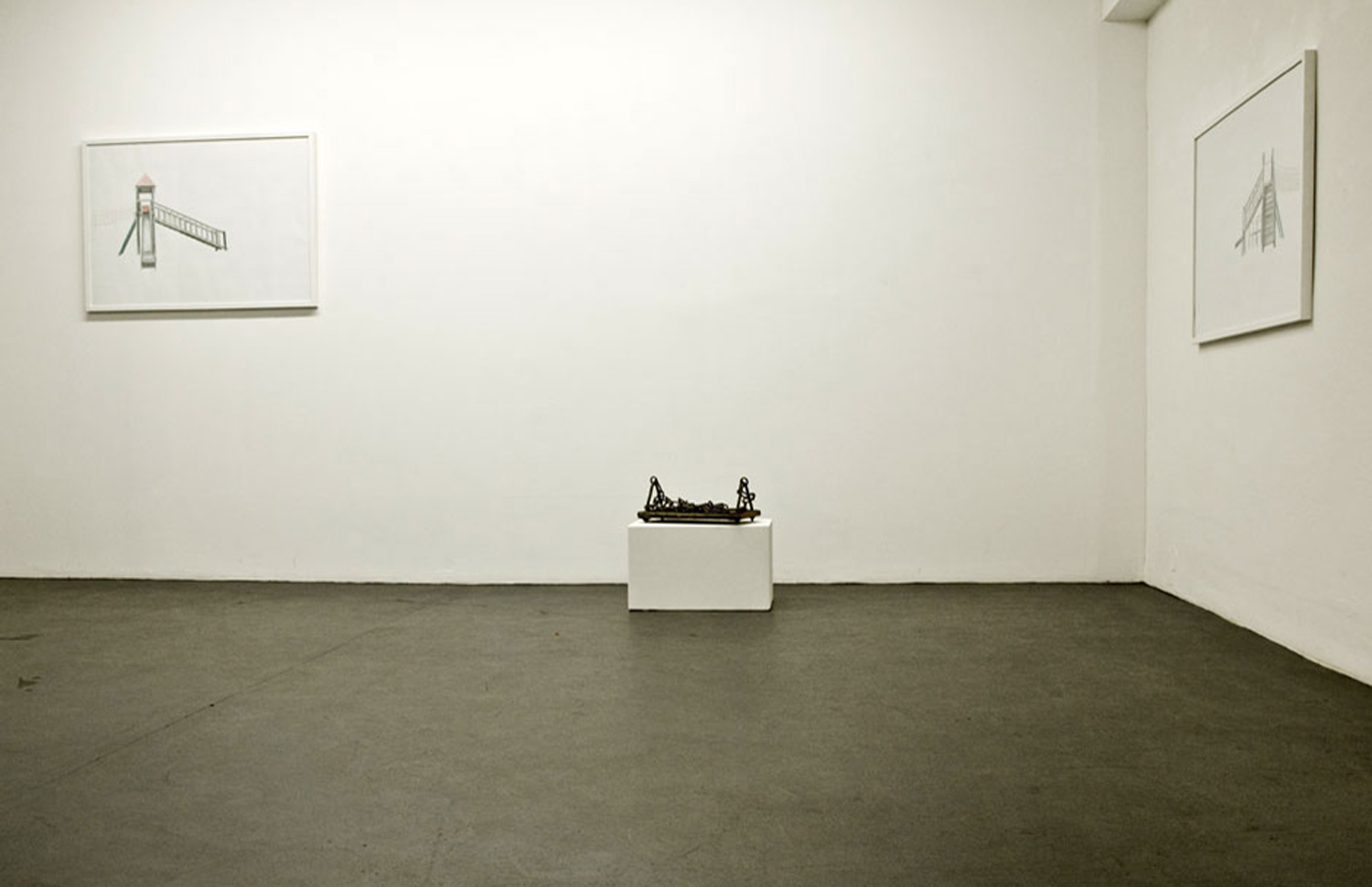 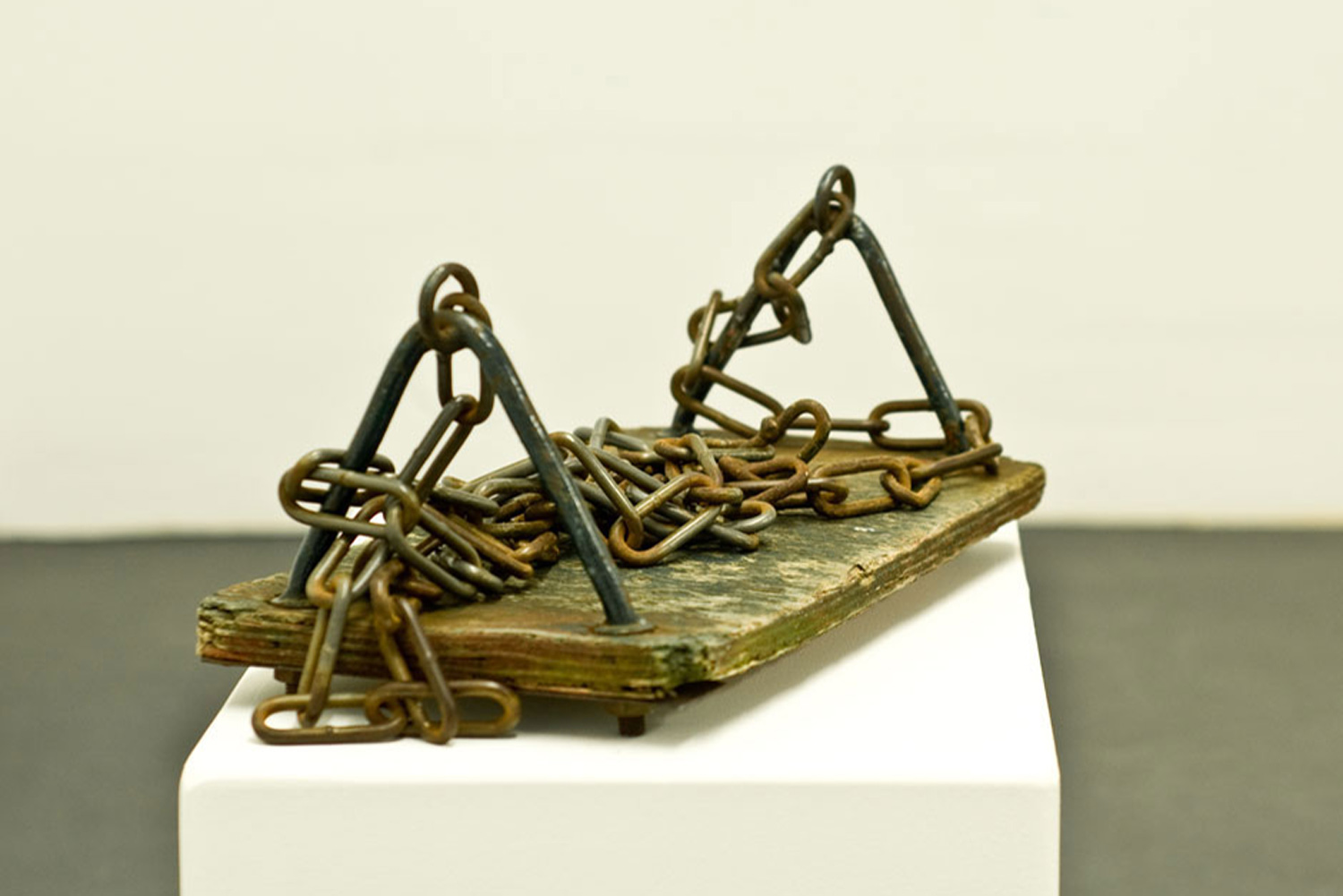 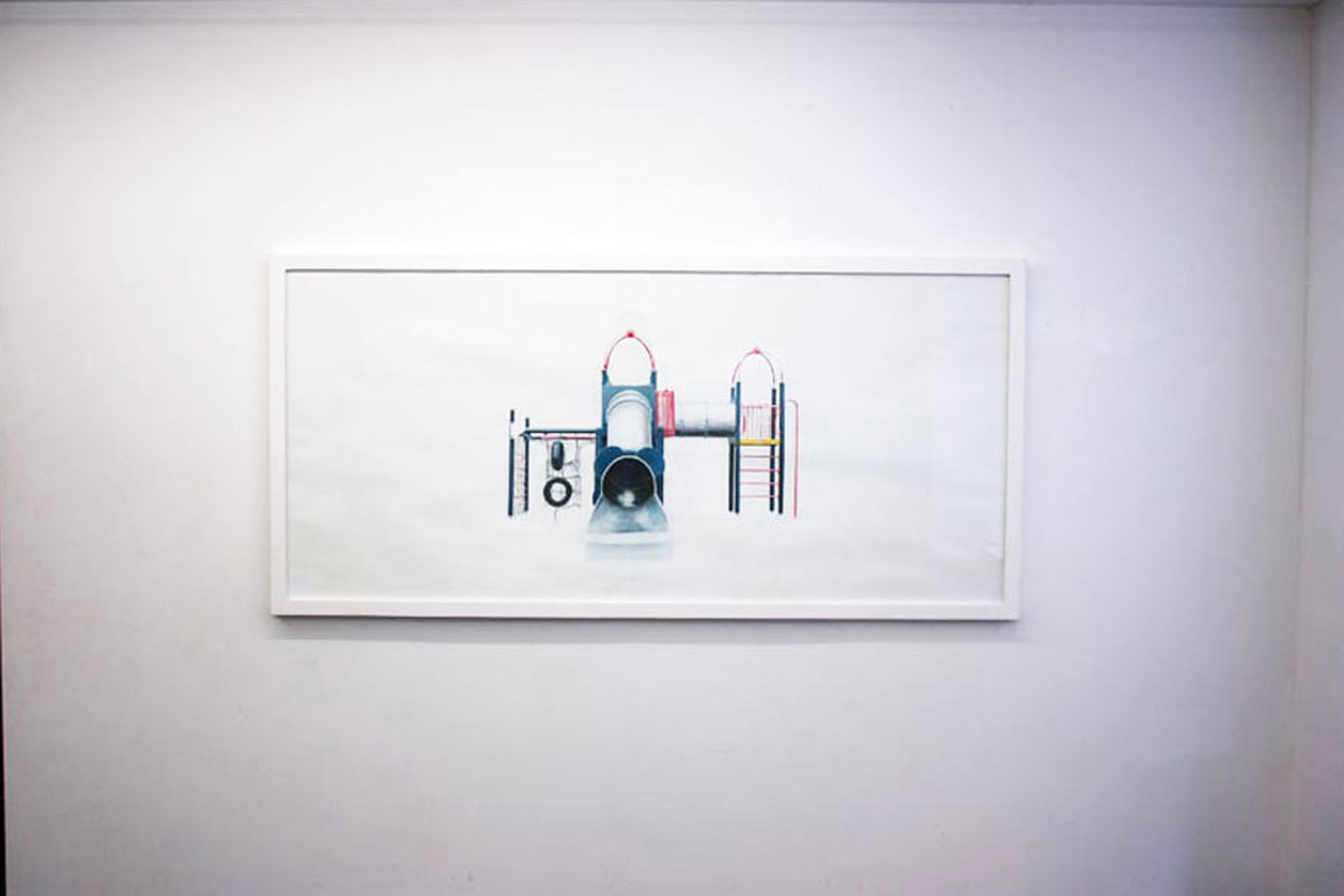 Where Have All the Children Gone?

For the last decade Dejan Kaludjerović has been preoccupied with childhood as a leitmotif in his paintings, drawings, photography and videos. A central theme in Kaludjerovic’s oeuvre is how we deal with the present and therefore how it manifests itself in the future. The artist strives to bring to our consciousness the choices we are making today and how they affect life that comes. Being of a generation that was brought up in the seventies Kaludjerović’s memory of childhood is of an era where matters were not as exploited as in today’s media saturated world. One of the largest complications of memorializing our past is the inevitable fact that it is absent. Every memory we try to reproduce becomes a present that has already past. It is this impractical desire for recalling what is gone forever that brings to surface a feeling of nostalgia, noticeable in many aspects of daily life. Kaludjerović is very aware of this trap and utilizes the past to point out how visual codes towards the imagery of children have varied over time.The video installation Je Suis Malade portrays a young blond girl standing very still with arms next to her body. By performing the song Je Suis Malade, the child immerses itself in the lyrics, but has no direct relationship to these experiences since it is not able to conceive the concepts of the story and the language is foreign to the performer. The song has no music exposing the viewer to the raw sound of the performer as well as the beauty of a child’s voice. The dark background stripped of any artifacts produces a haunting experience and the lack of naturalness and spontaneity constructs an effect of alienation. The video installation is projected onto the floor, giving the work a versatile quality since it can be seen and experienced from different angles and viewpoints.With his newest body of work Kaludjerović investigates childhood signifiers, such as playgrounds, electric cars and swings leaving the protagonists out of the picture, quite literally. Instead of having the children climb up the ladders, cross over playground bridges or sweep down slides, Kaludjerović leaves an empty and hollow field, making the viewer feel slightly perturbed. The two bridges represented in the drawings Blue reach into infinity, yet we do not know where they are heading. The bridges could potentially represent them (children) and us (adults) – hopefully meeting somewhere in the middle and finding a common fruitful ground of exchange. In a more abstract manner Kaludjerović continues to point out our responsibility in shaping the next generation and perpetually questions the truthfulness of our acts vis a vis the youngest ones.The ready-made sculptural work and the new series of drawings portray a sense of abandonment and distress. Where have all thechildren vanished? They have probably become adults leaving artifacts from their own childhood as a piece of history that was once upon a time part of their lives. Kaludjerović retrieves those objects and gives them a new life. The electric car was a quintessential object of engagement in amusement parks for boys and girls growing up in the 70’s and early 80’s. On first glance the piece looks like a ready-made in a gallery space, yet Kaludjerovićhas added an extra layer that is not visible to the audience. Parts of the interior, around the engine are hand painted with favorite cartoon character from Kaludjerović’s childhood. With this symbolic gesture the artist hints as to how we memorialize certain aspects of our own childhood and our ability to store, retain and recall information from the past and how it affects our future. At one point as adults, we start digging into our past, namely childhood and try to justify our choices in our adult lives. Kaludjerović brings his favorite childhood character into a concrete hidden space, yet they need to be dug out mentally from a subconscious space figuring out what they mean to us today. The second ready-made might not be apparent to decipher on first glance, but upon close inspection one realizes it is a swing. The object was very close to Kaludjerović in his childhood since it used to be in front of the artist’s apartment building while growing up. He engages his own father in an action of dismantling the swing from a very public sphere, and recreates a new habitat for the swing during the period of the exhibition. The work manifests a very private memory of Kaludjerović’s life at one point in time. Concurrently, the artist creates a new swing, modeled on the original one investigating the reverse process of producing a privately made object and placing it back long term into the public sphere of his youth.All of the objects in the exhibition whether they are drawings, ready mades or video installations embed certain traces of past histories. In order to reclaim the future one needs to go back to its childhood.