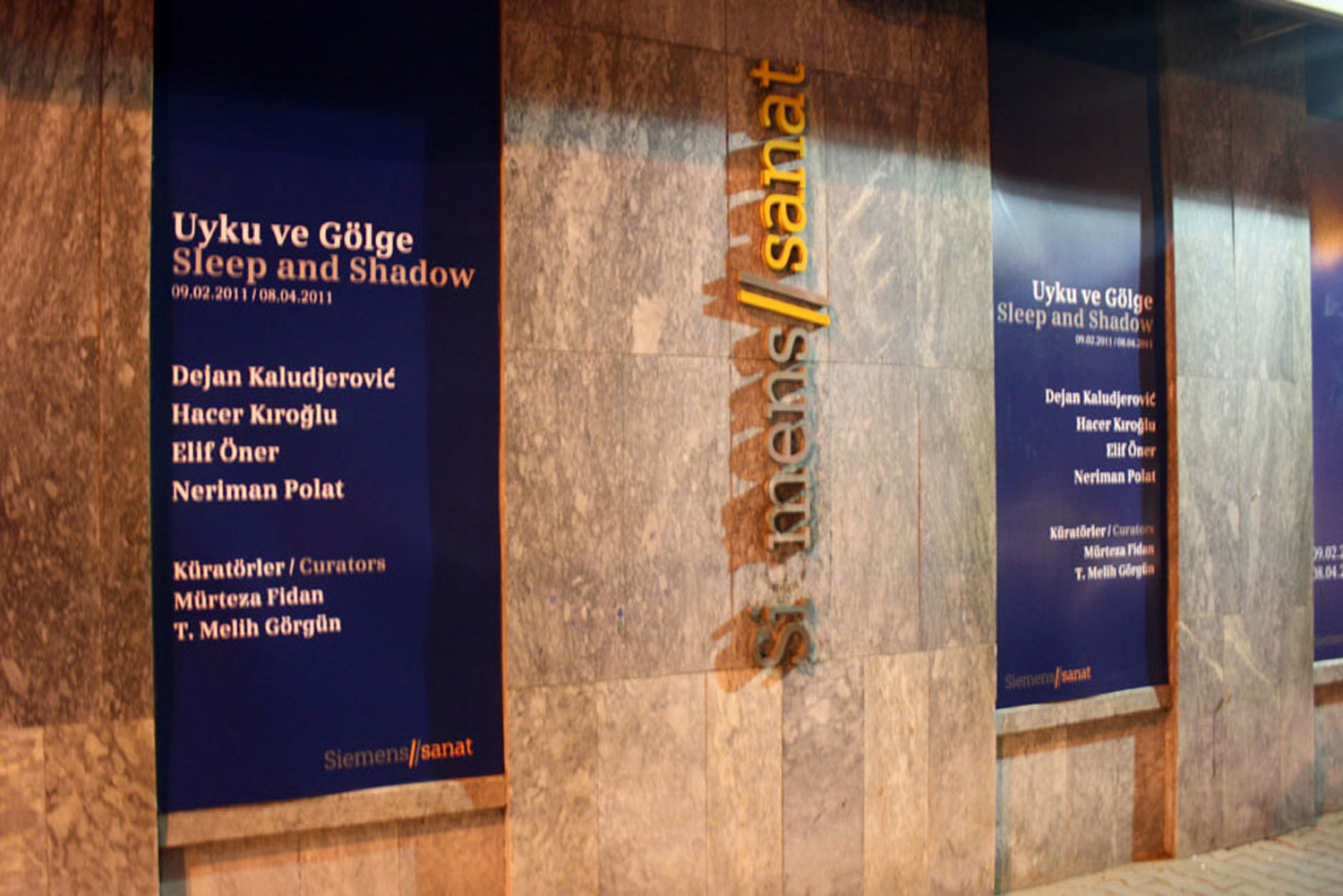 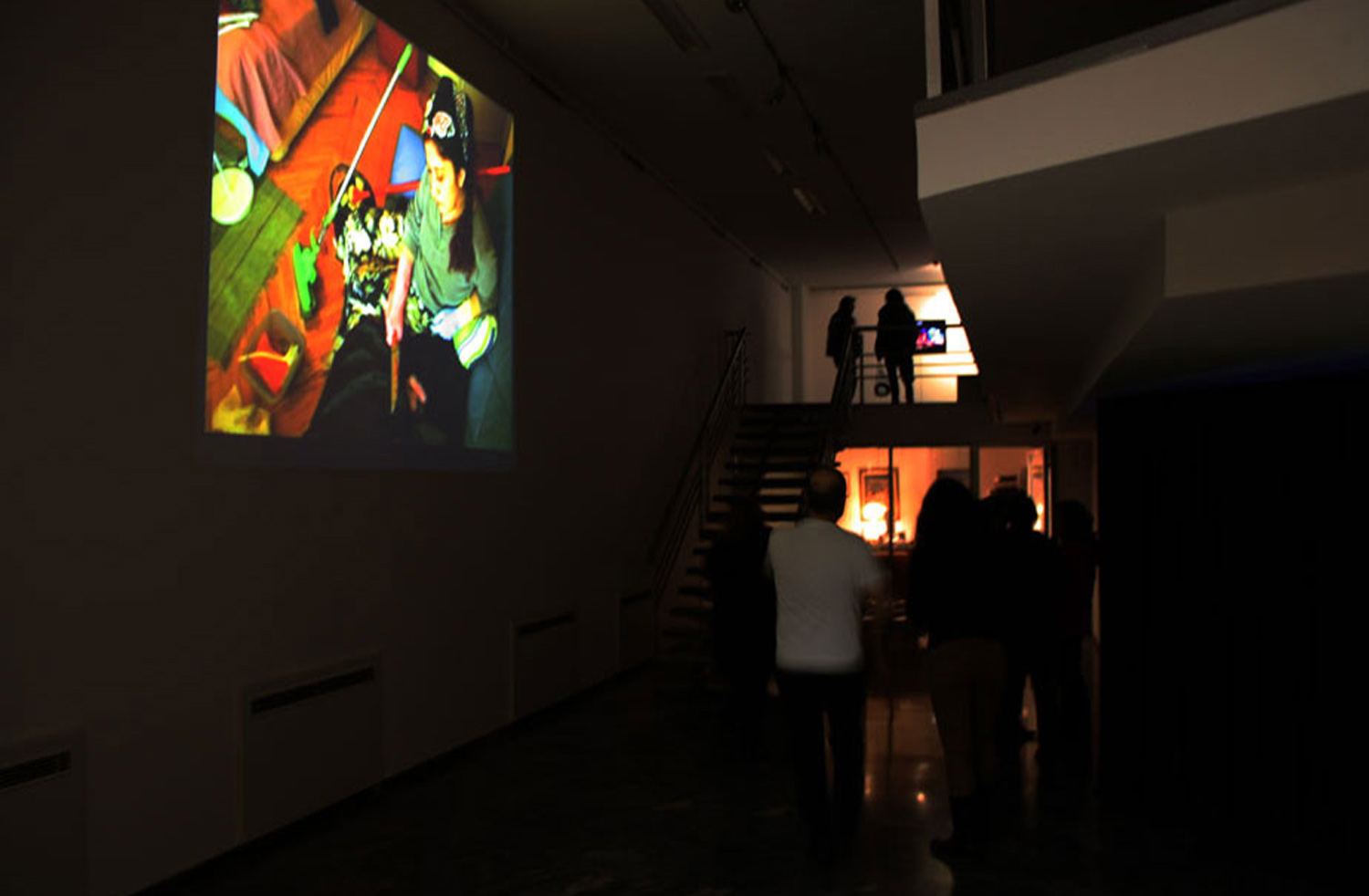 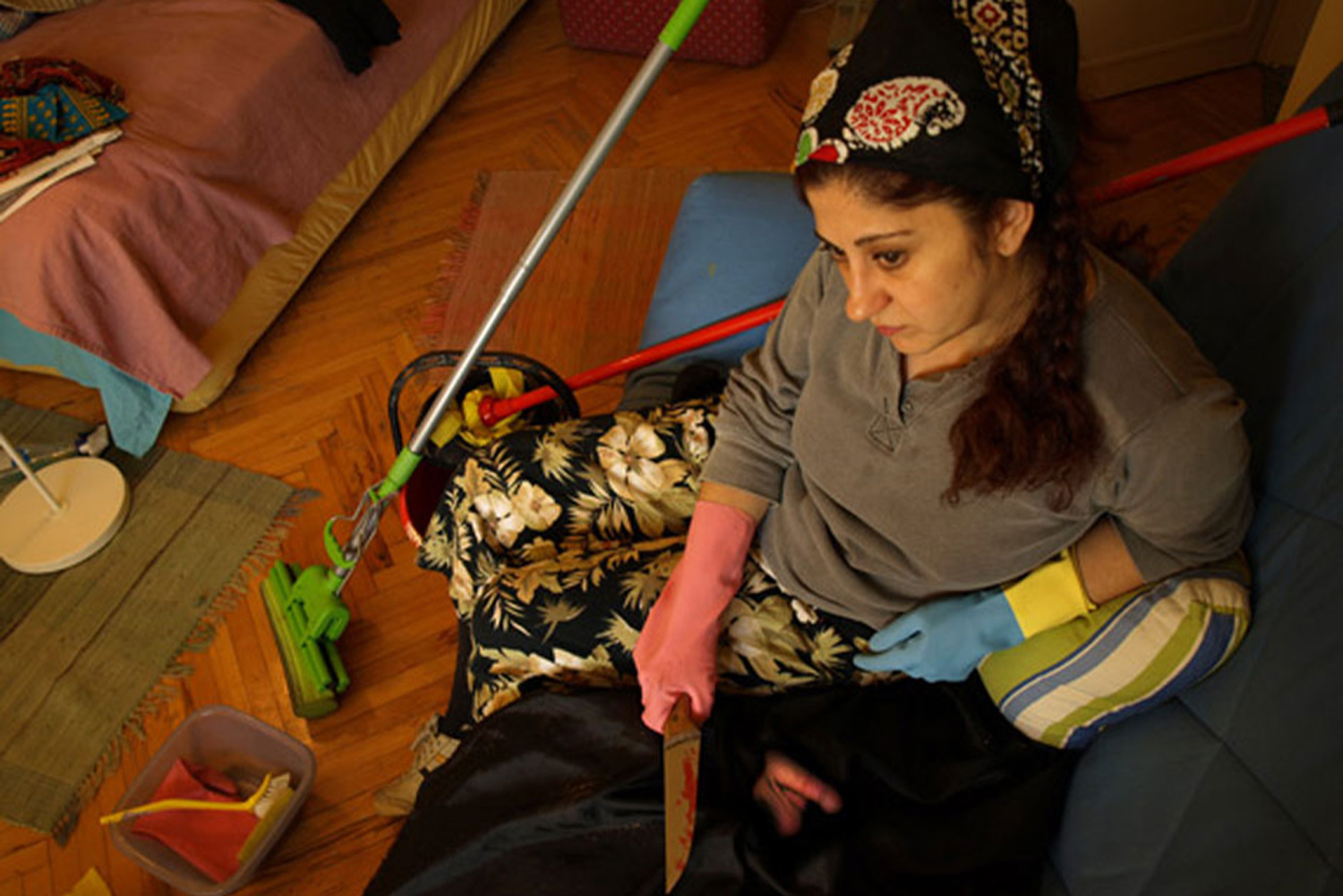 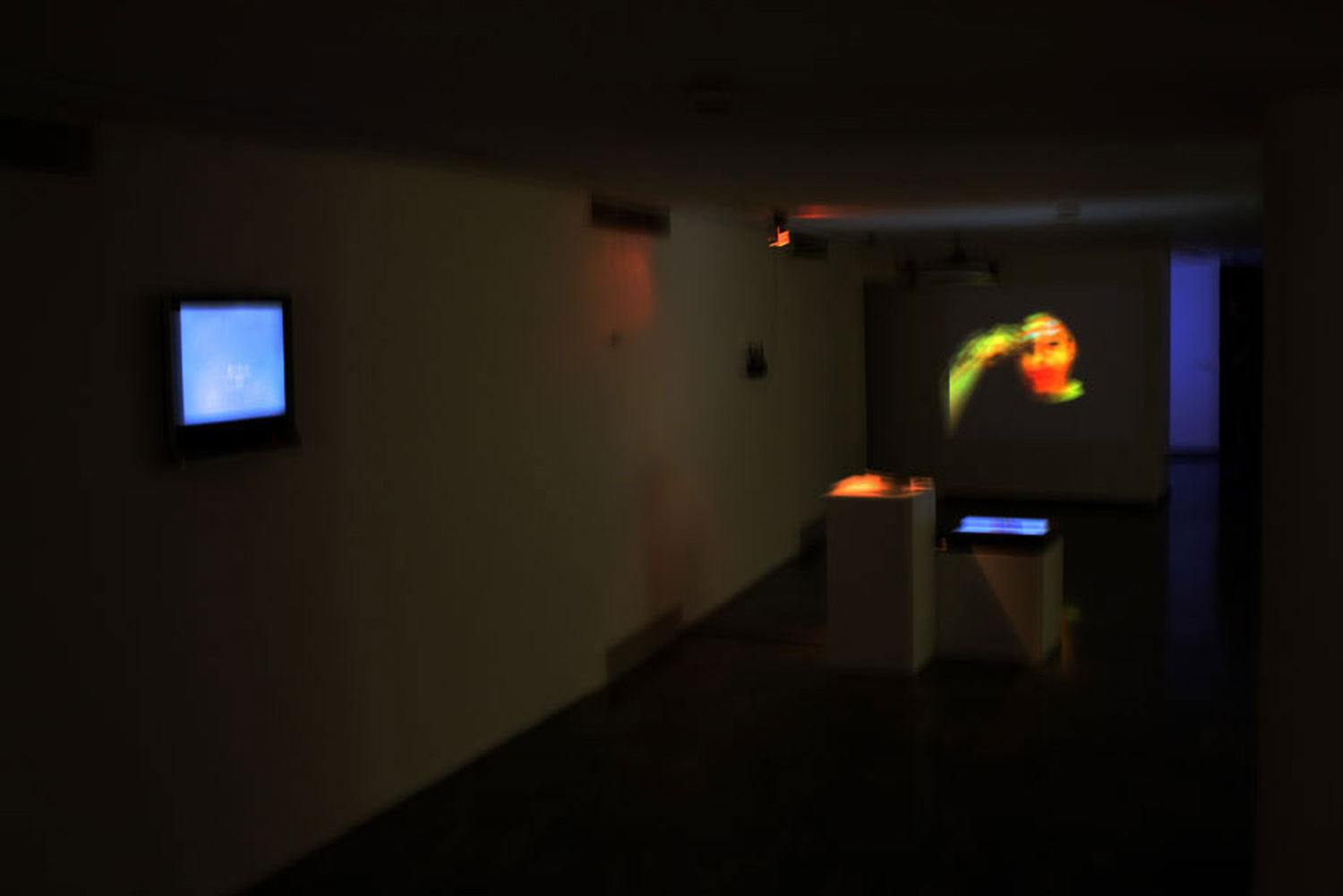 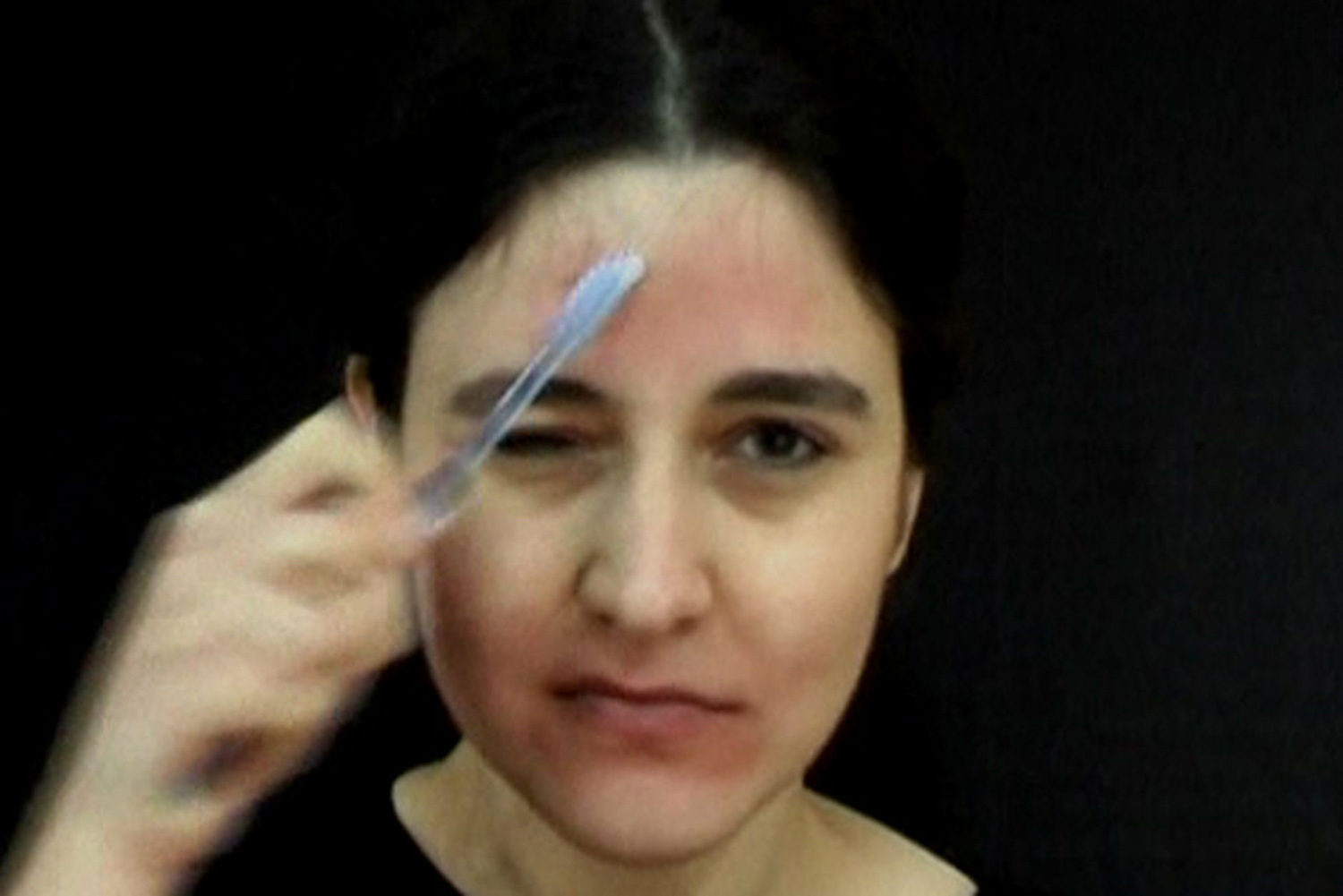 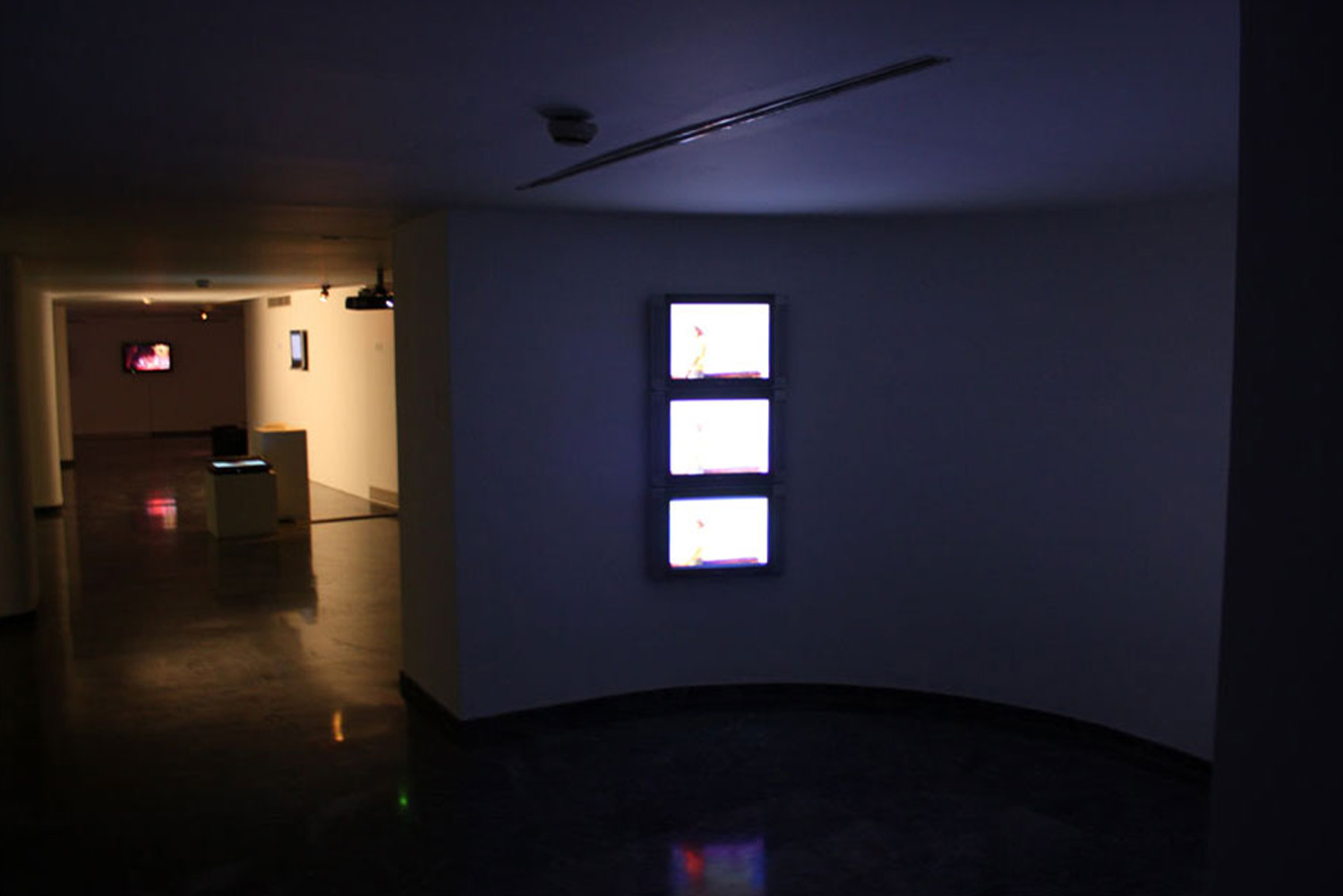 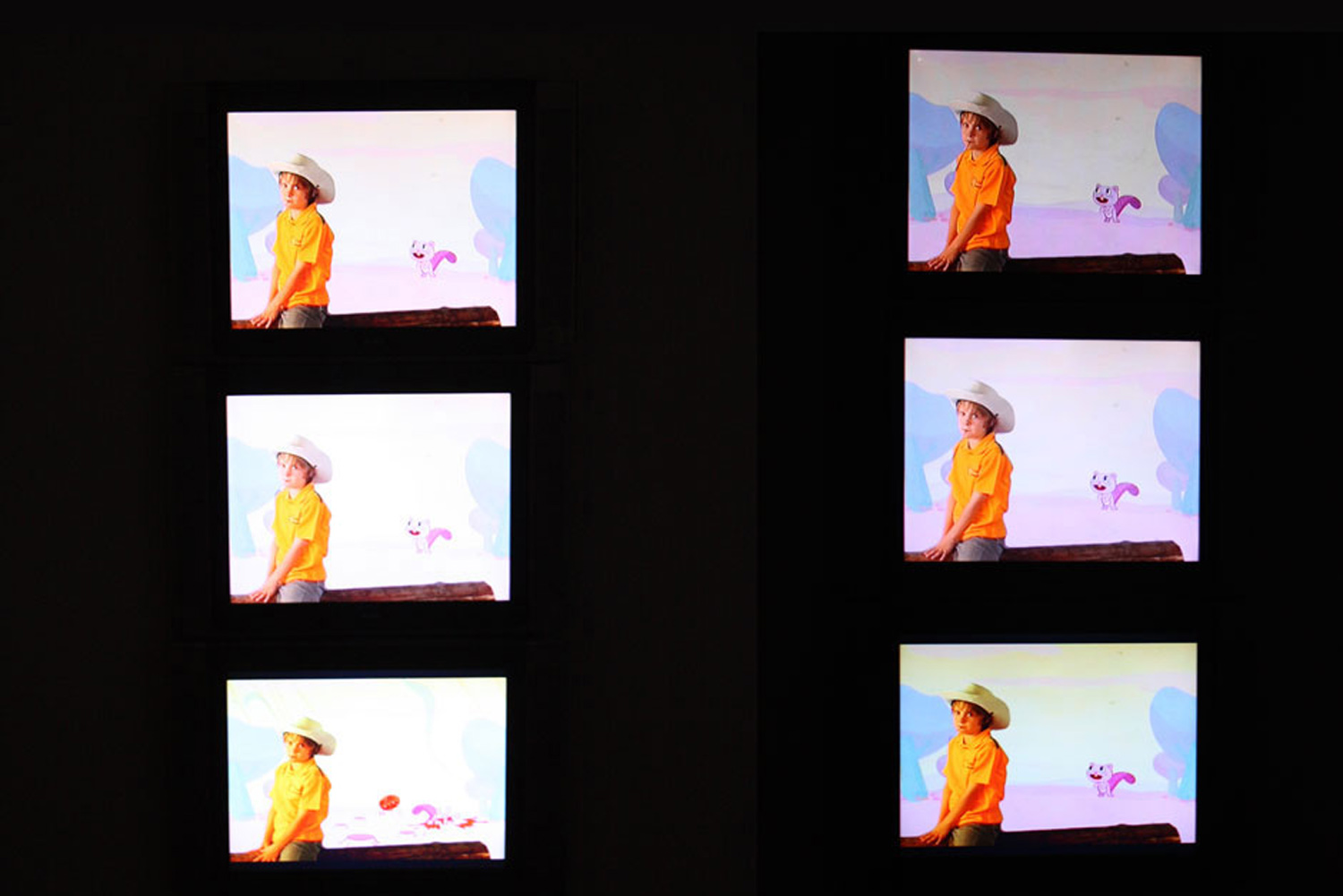 Sleep and Shadow the new exhibition
at Siemens Sanat

The dusk, which wards image off in suspicion from the exacerbating void of pitch darkness, may rediscover image in the daylight of truth. This image is the truth itself, and it is to be rejoined with during the sleep… Sleep, during the final stage of ecstasy in the uncanny of shadow, eternalizes the idea that will be completed in the future, that is, that which the shadow will transform into. Shadow is the truth of the subject encountering images. Subject resists the unceasing enticements, thanks to the suspicion called into being by shadow.

The new “Sleep and Shadow”- exhibition of Siemens Sanat is going to be presented to the audience on 9th February 2011. The exhibition in which the curators Mürteza Fidan and T. Melih Görgün includes the works by Dejan Kaludjerovic, Hacer Kiroglu, Elif Öner and Neriman Polat. The artists in the exhibition have objectified the manipulated realities of the daily life and the truth arising from the shadows of the sleep ecstacy appearing in the day light in their works. The exhibition in which there are Turkish and foreign artists from various cultural backgrounds includes the videos and video installations with several different contents.

Mürteza Fidan, one of the curators, states: “Sleep, during the final stage of ecstasy, eternalizes the idea that will be completed in the future, which the shadow will transform into. Shadow is the truth of the subject encountering images. Subject resists the unceasing enticements, thanks to the suspicion called into being by shadow.” by mentioning the emptiness created by the pitch-darkness versus “the shadow” in the twilight creating the image.

About the artists and their works:

Dejan Kaludjerović aims to motivate people to think about the capitalist system by his works through the process of an increasing awareness about the existence of perplexed development of the public awareness and the behavior patterns determined by confrontation, war, and violence. And he has drawn the portrait of the pathology of globalized consumer society.

Hacer Kiroglu states: “In my works I consider as an expression opportunity, while I push my limits and body, a situation in which the contradiction to reveal and hide oneself is inevitable comes out.”

Neriman Polat deals with the effect of globalization, consumer society, stereotypes, loss of identity, similarity and forms of the death image and these titles are shaped in her works sometimes in a documentary and sometimes in an ironic clapper. The artist exhibits a dramatic criticism of patriarchal social structure with her work conceived as a reflex against the violence women suffer in Turkey.

Elif Öner, on the other hand, constructs her work mostly by the concepts such as “time”, “space”, “limit” and “city” and says “Each discipline requires a state of consciousness, I suppose. Thinking about the issues and meanings each material brings in with its own existence and statement determines the direction of my works.”
The exhibition “Sleep and Shadow” can be visited every day of the week between 10 am – 7 pm on 9th February – 20th April 2011 at Siemens Sanat, Istanbul.