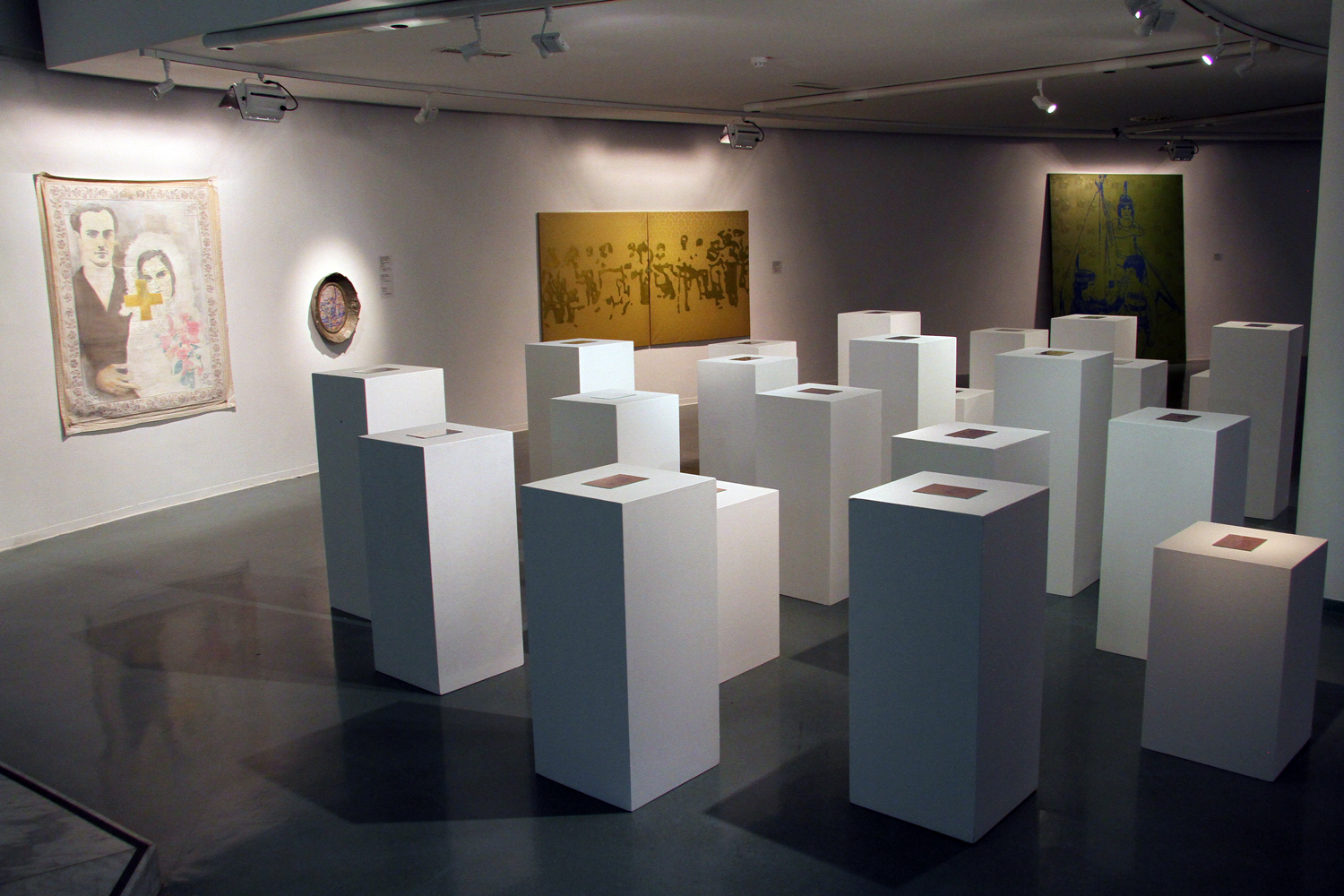 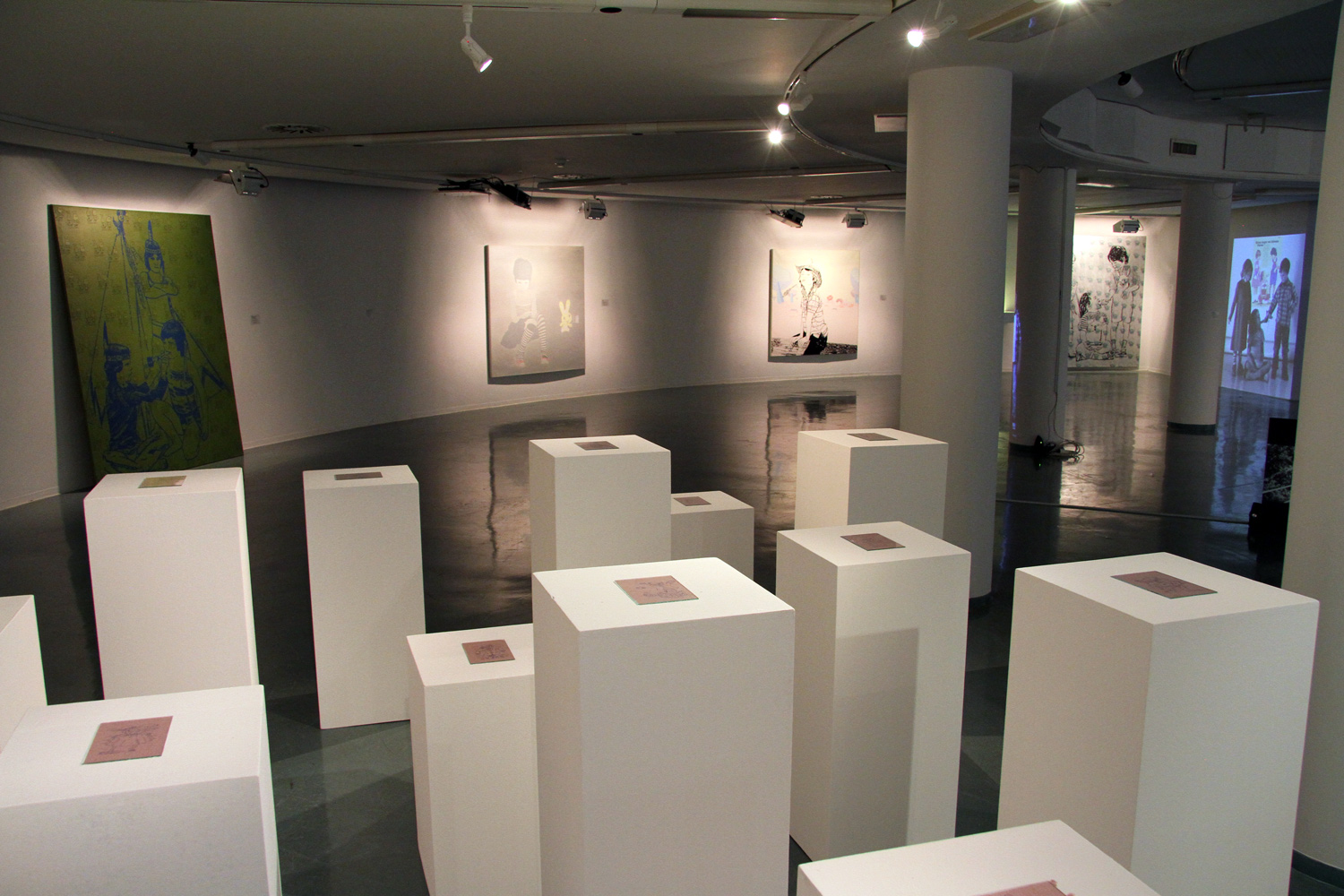 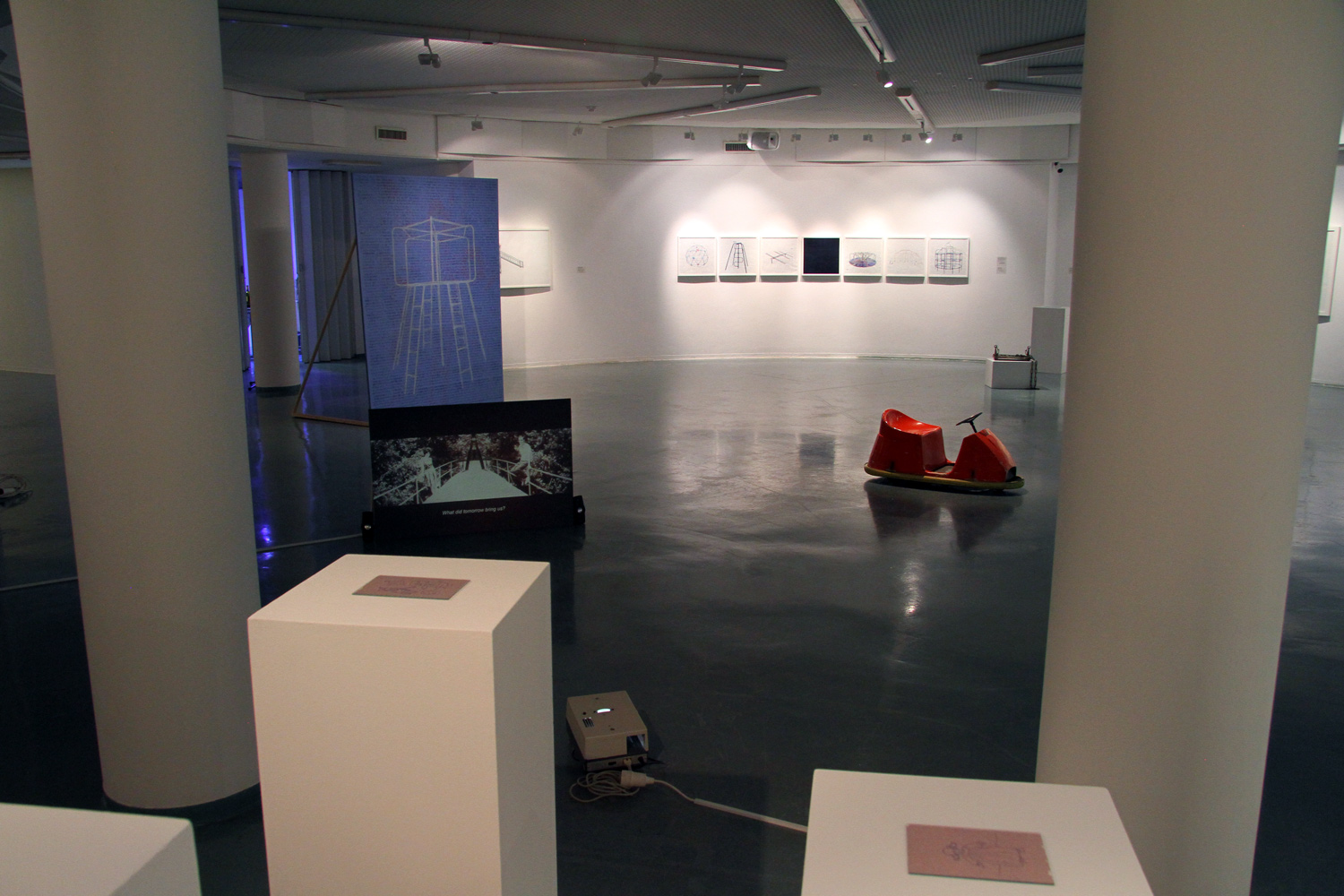 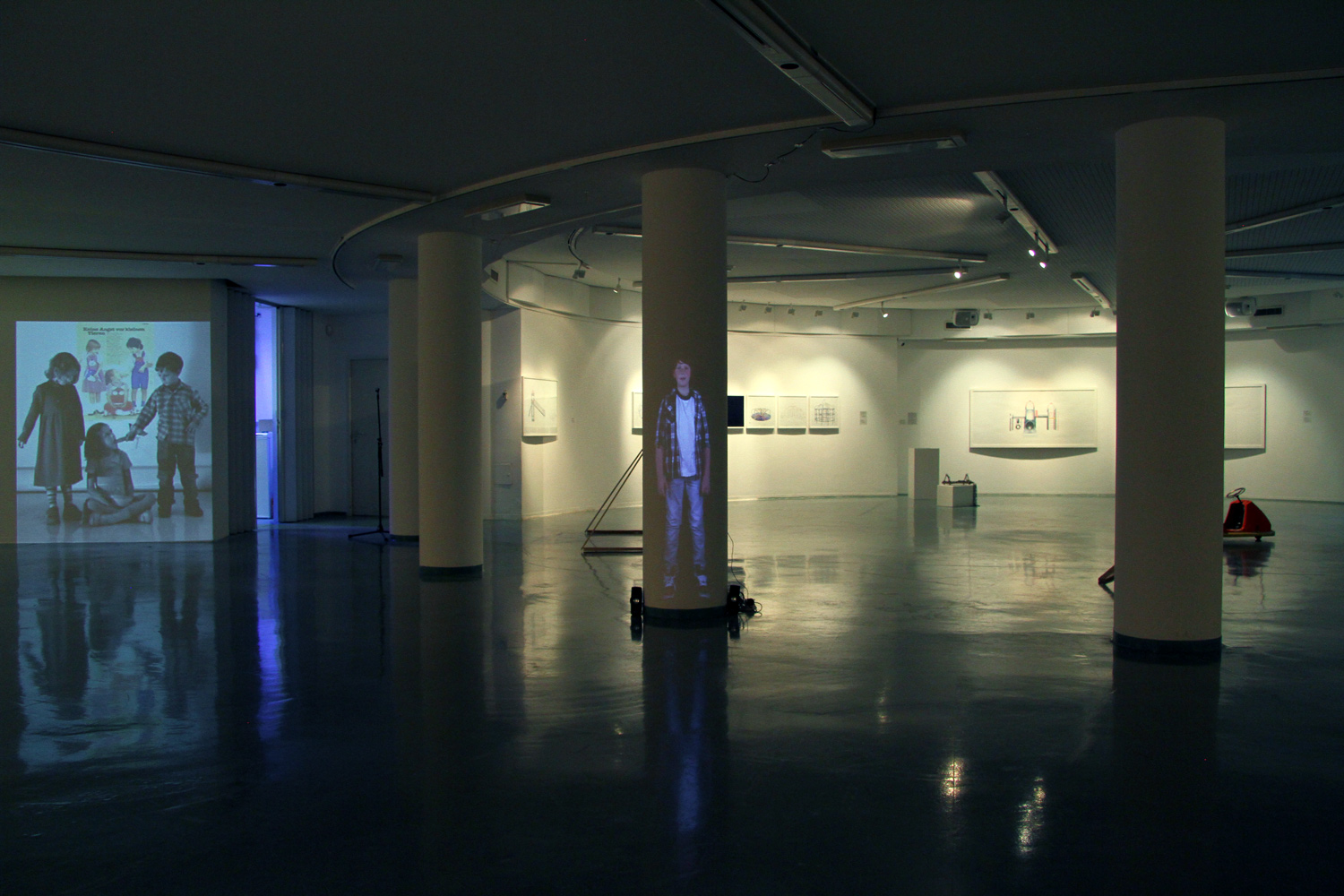 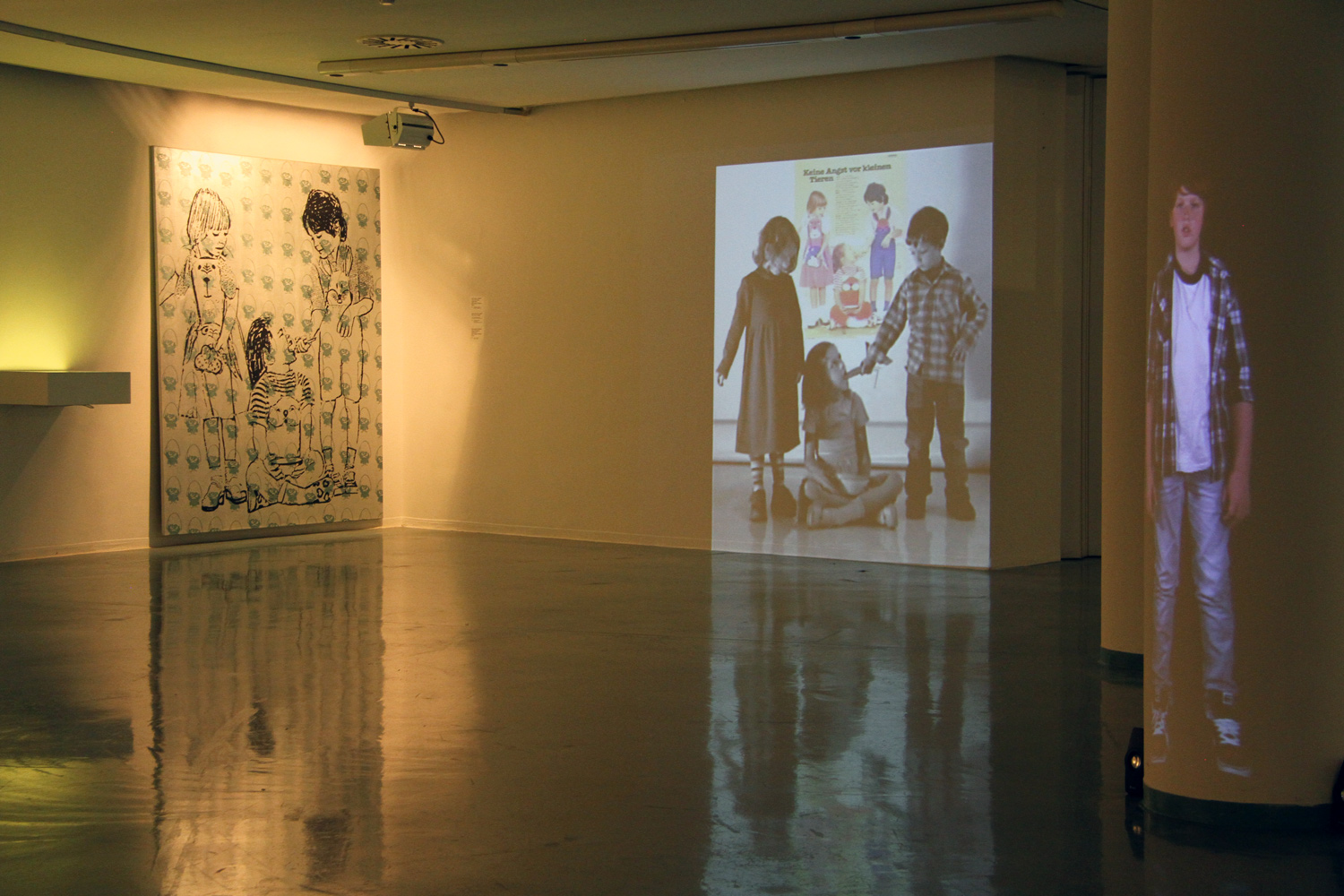 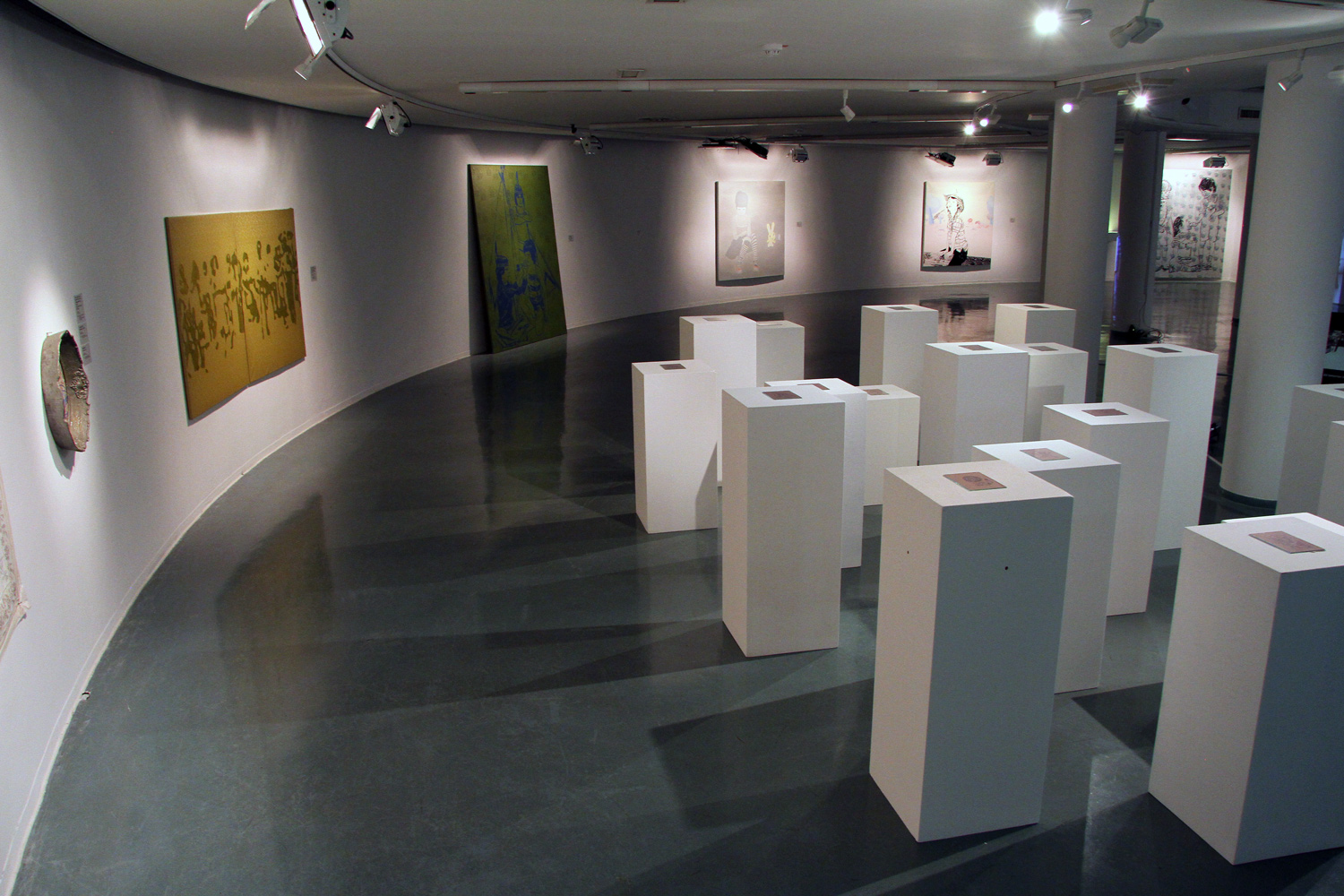 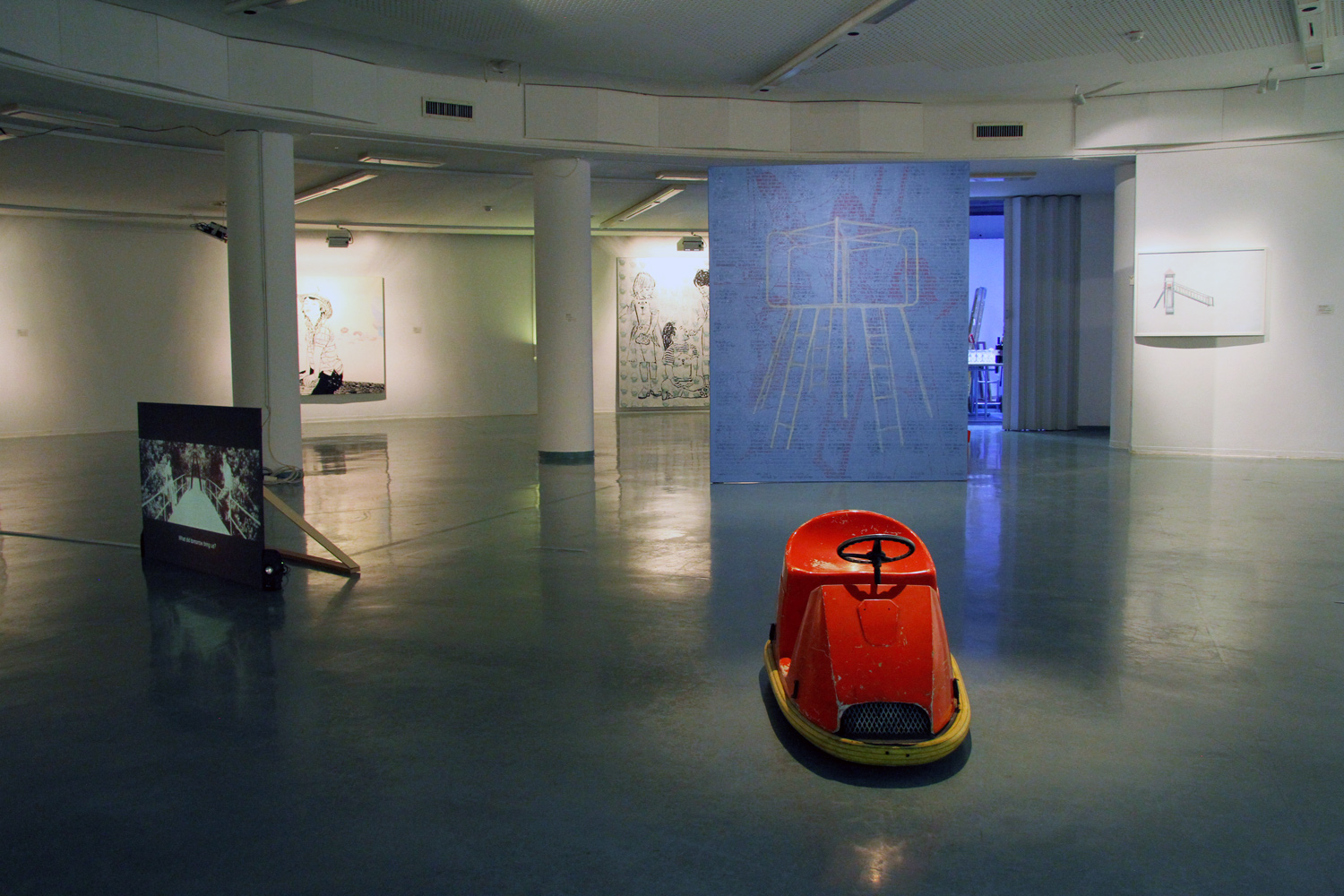 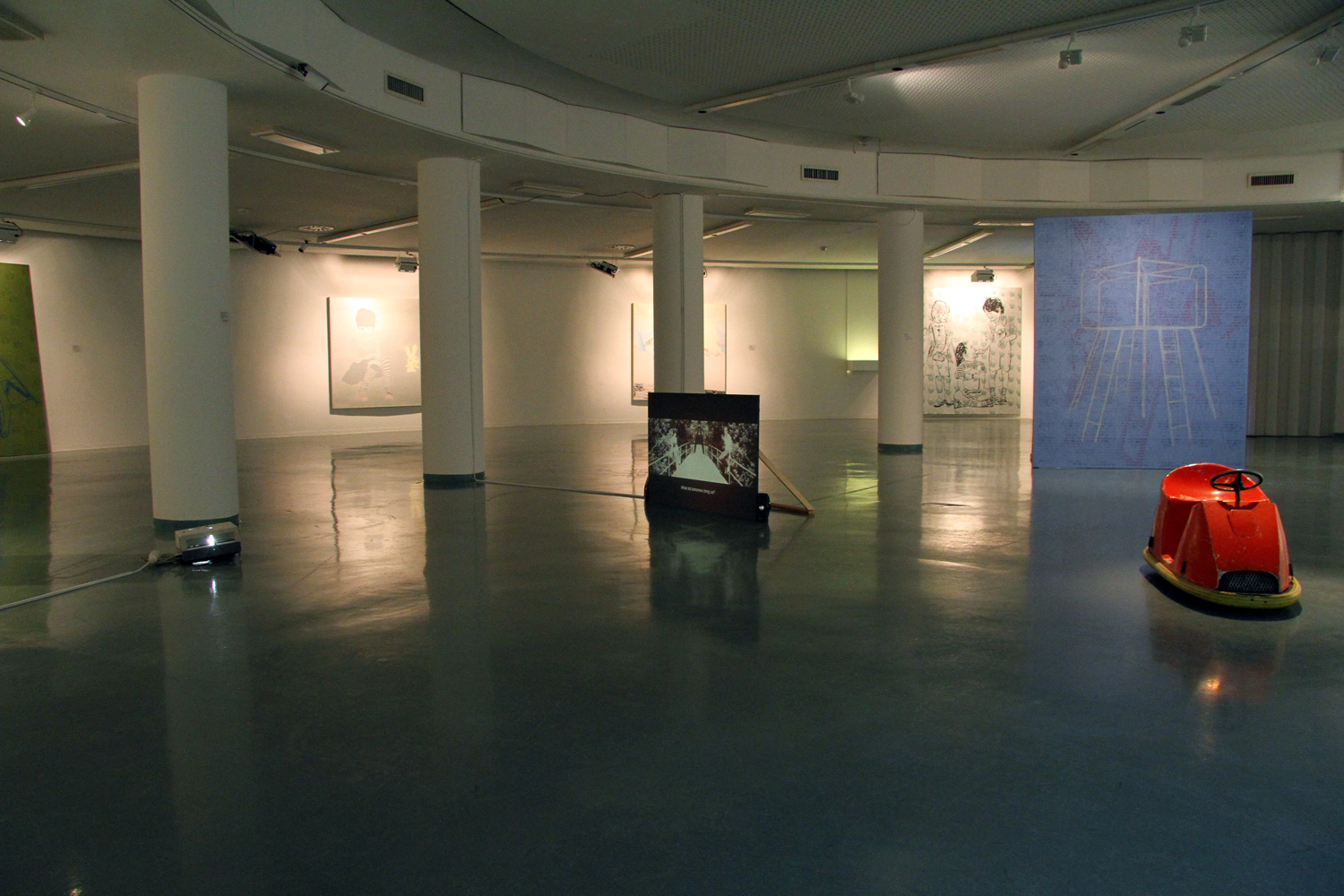 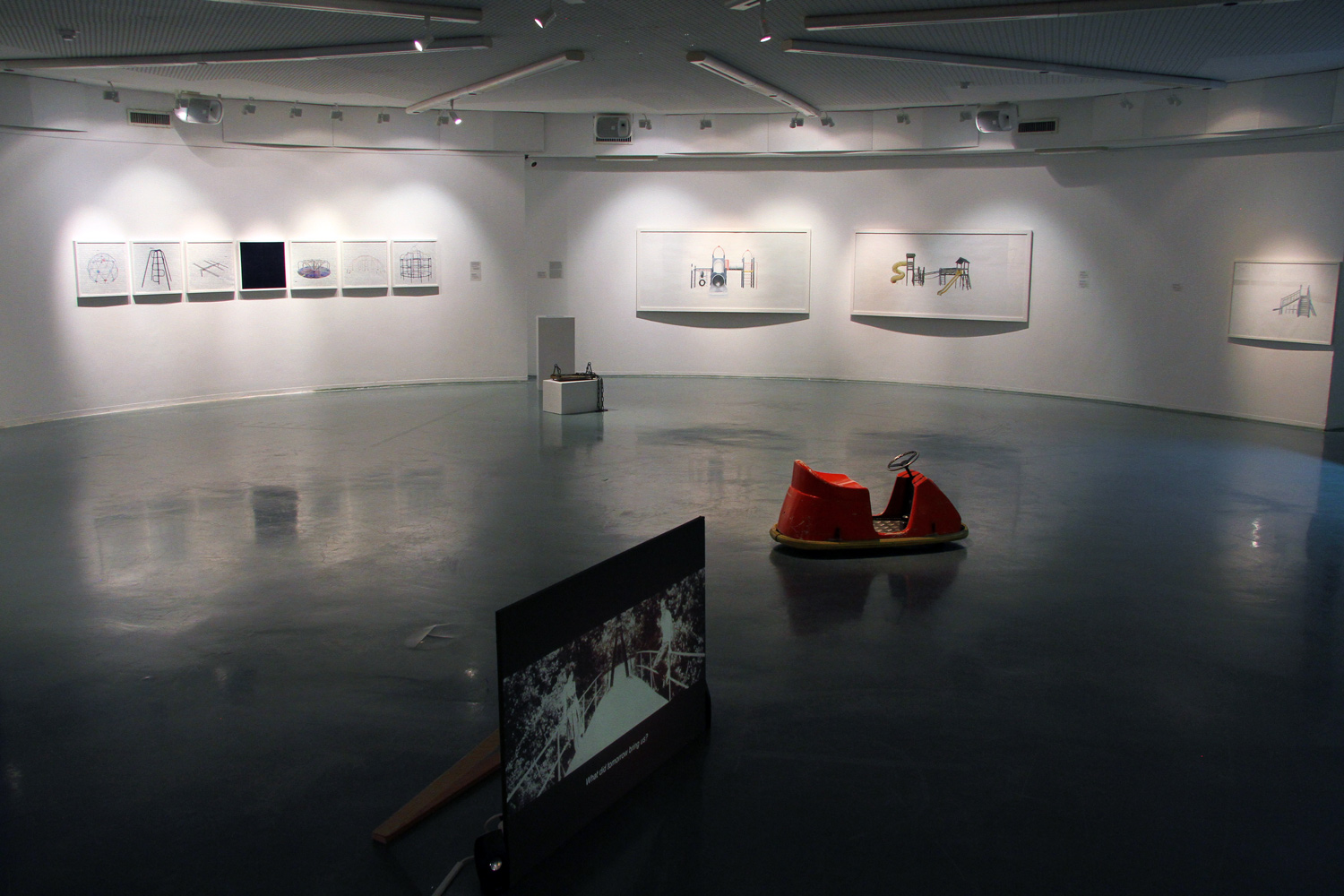 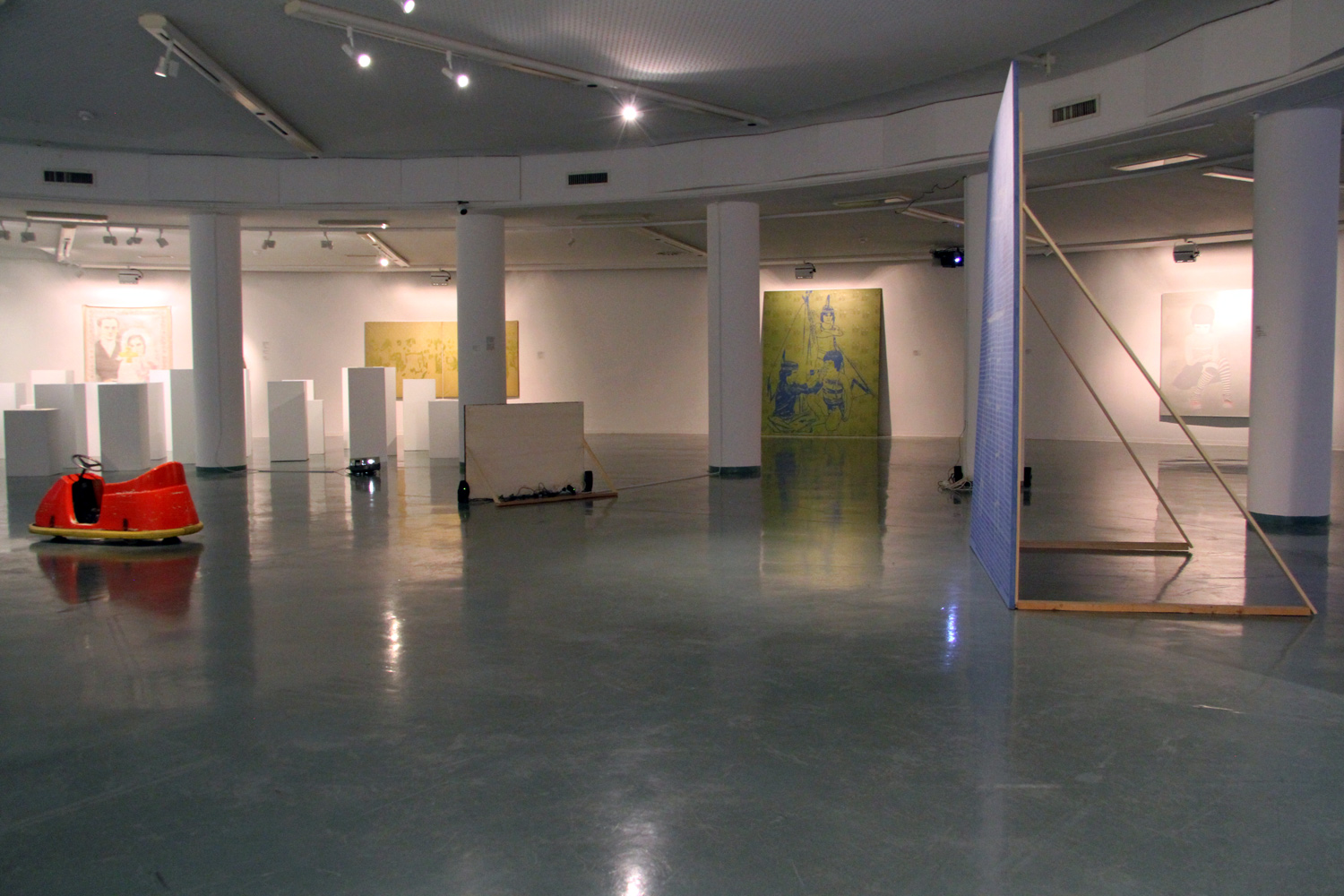 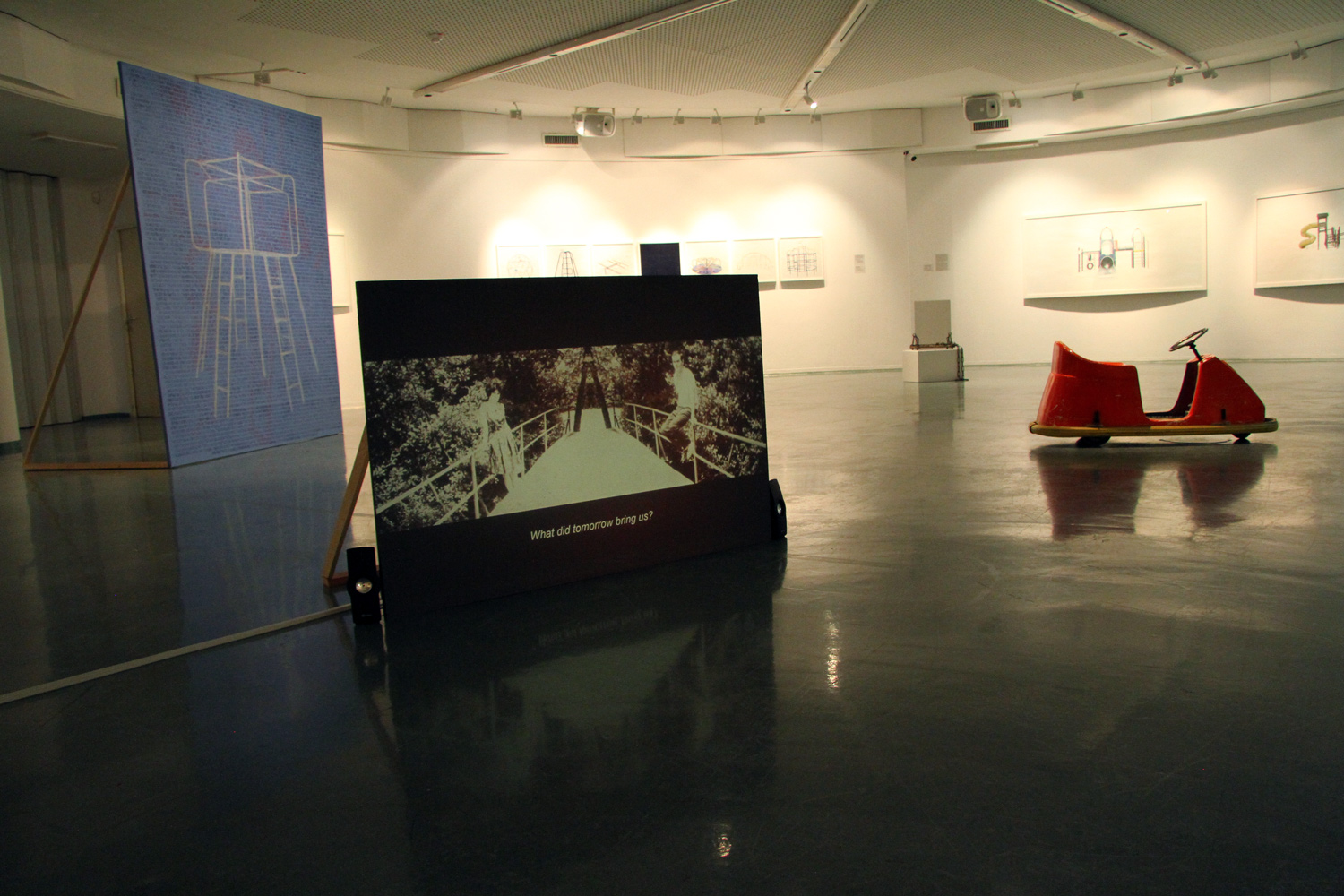 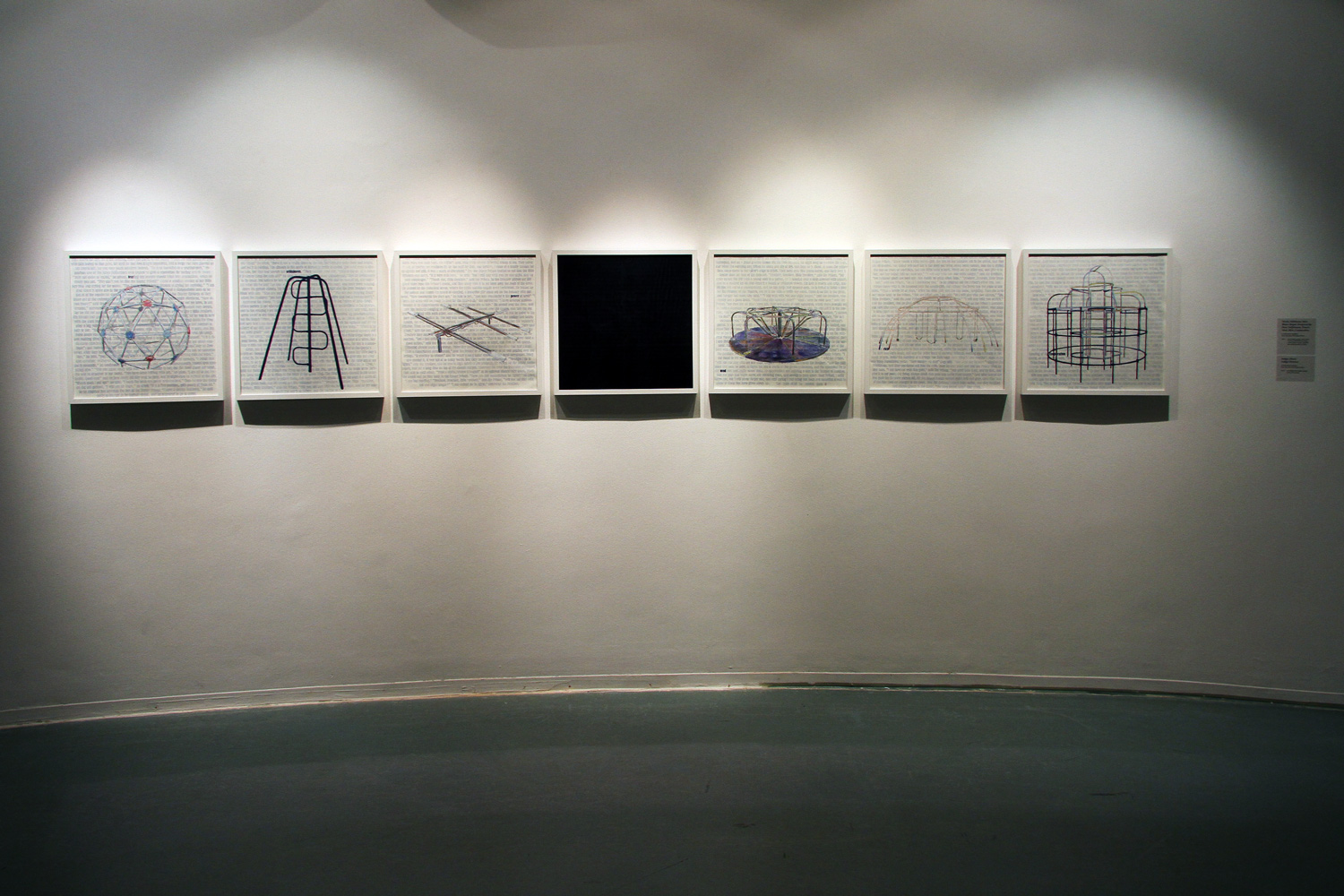 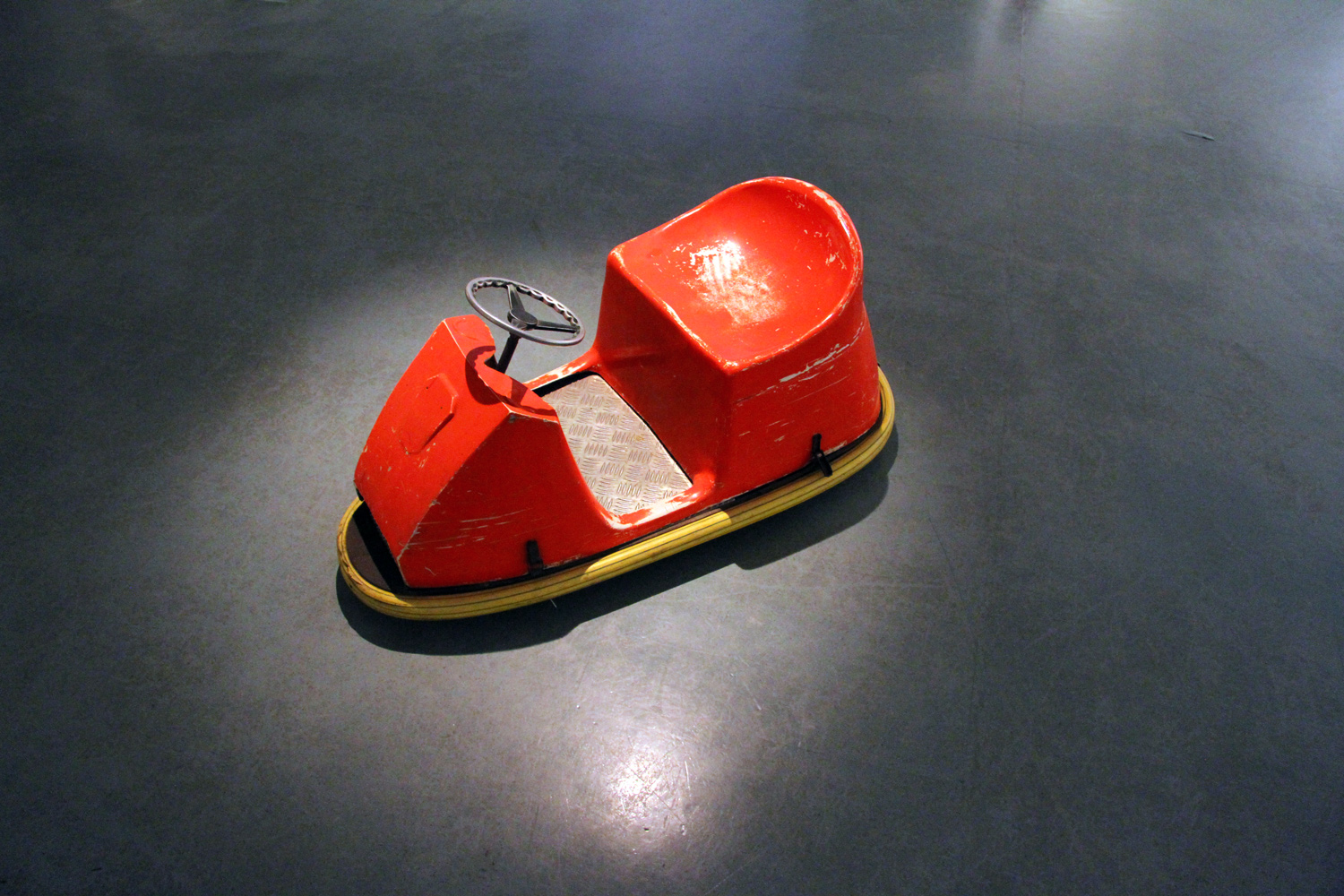 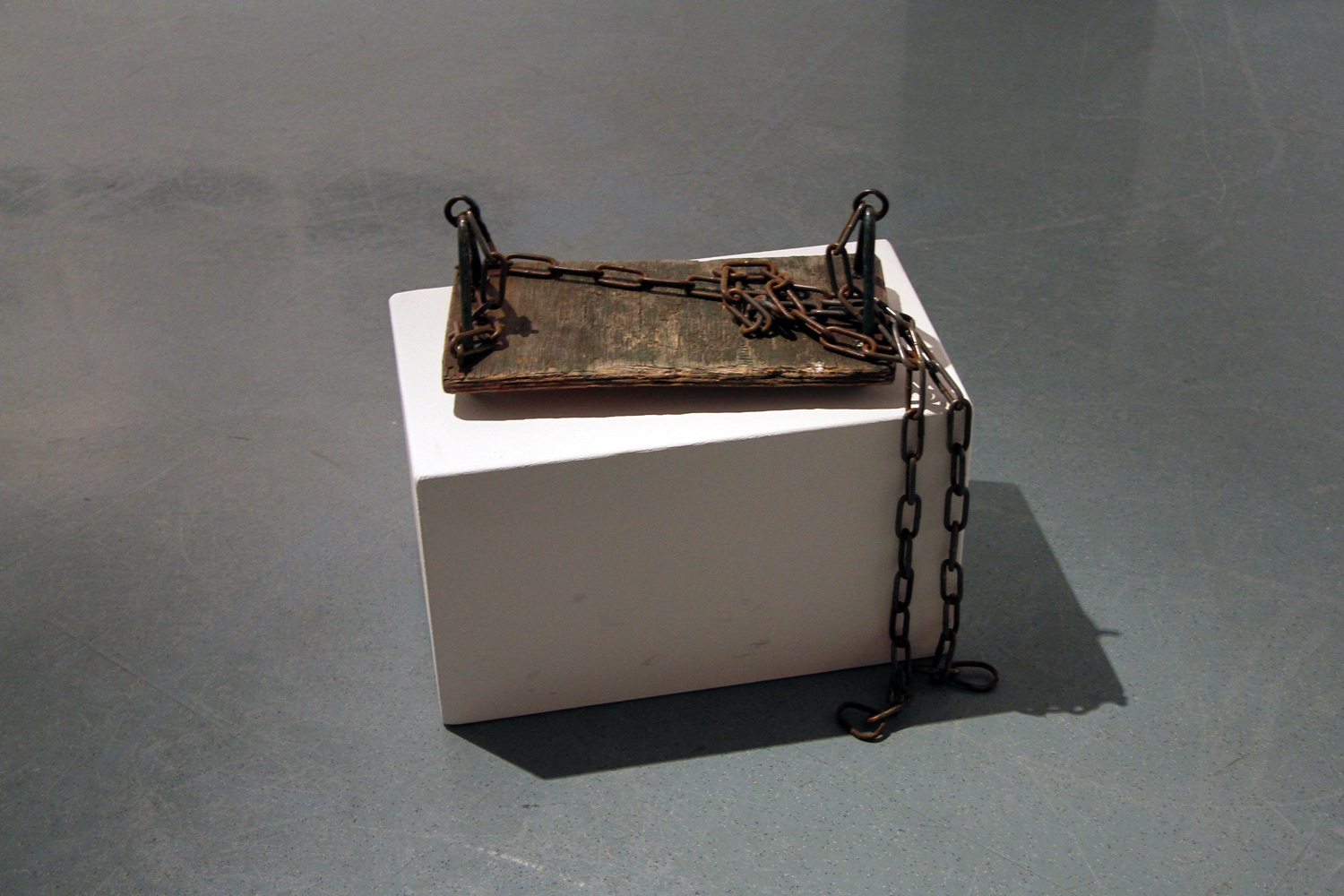 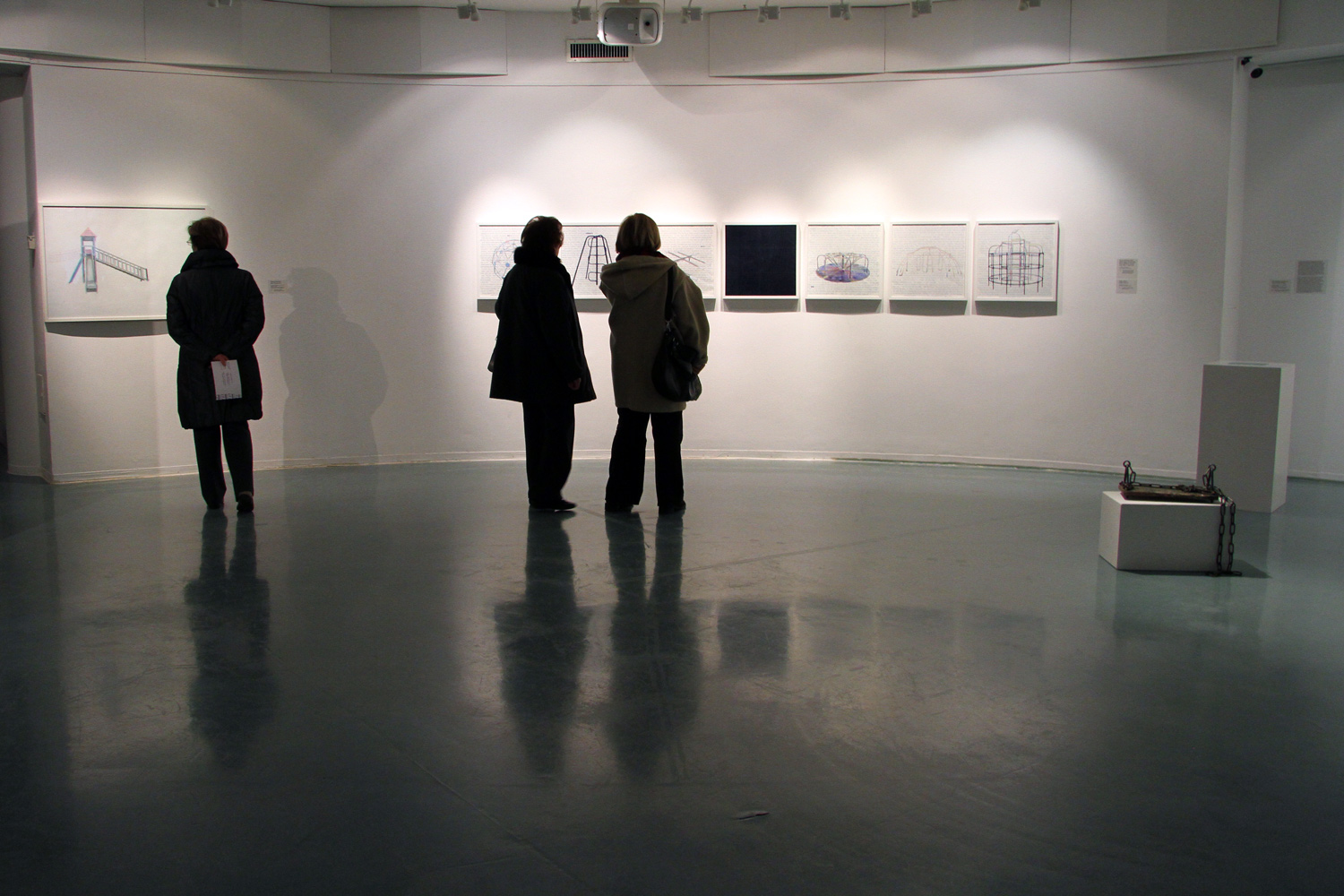 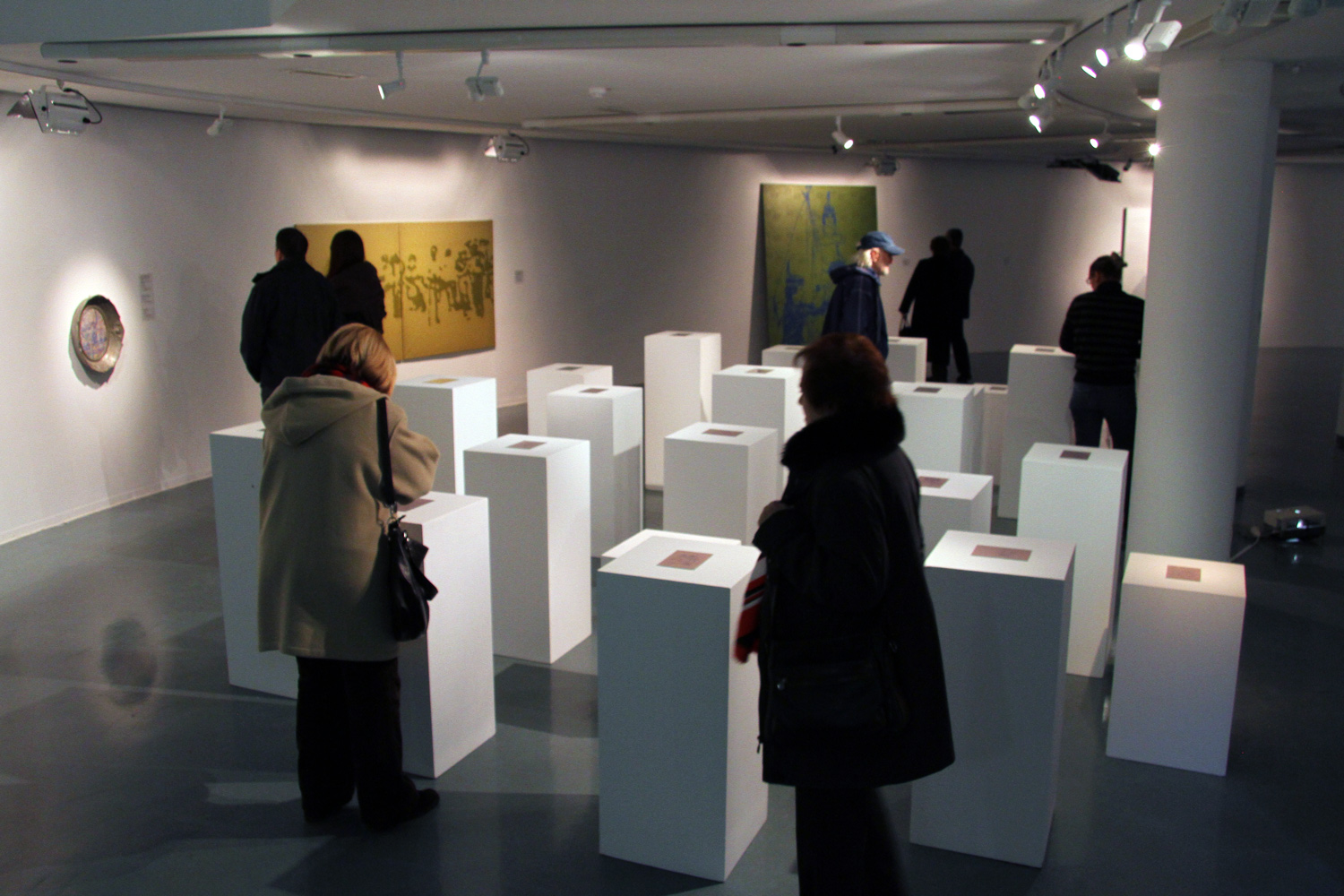 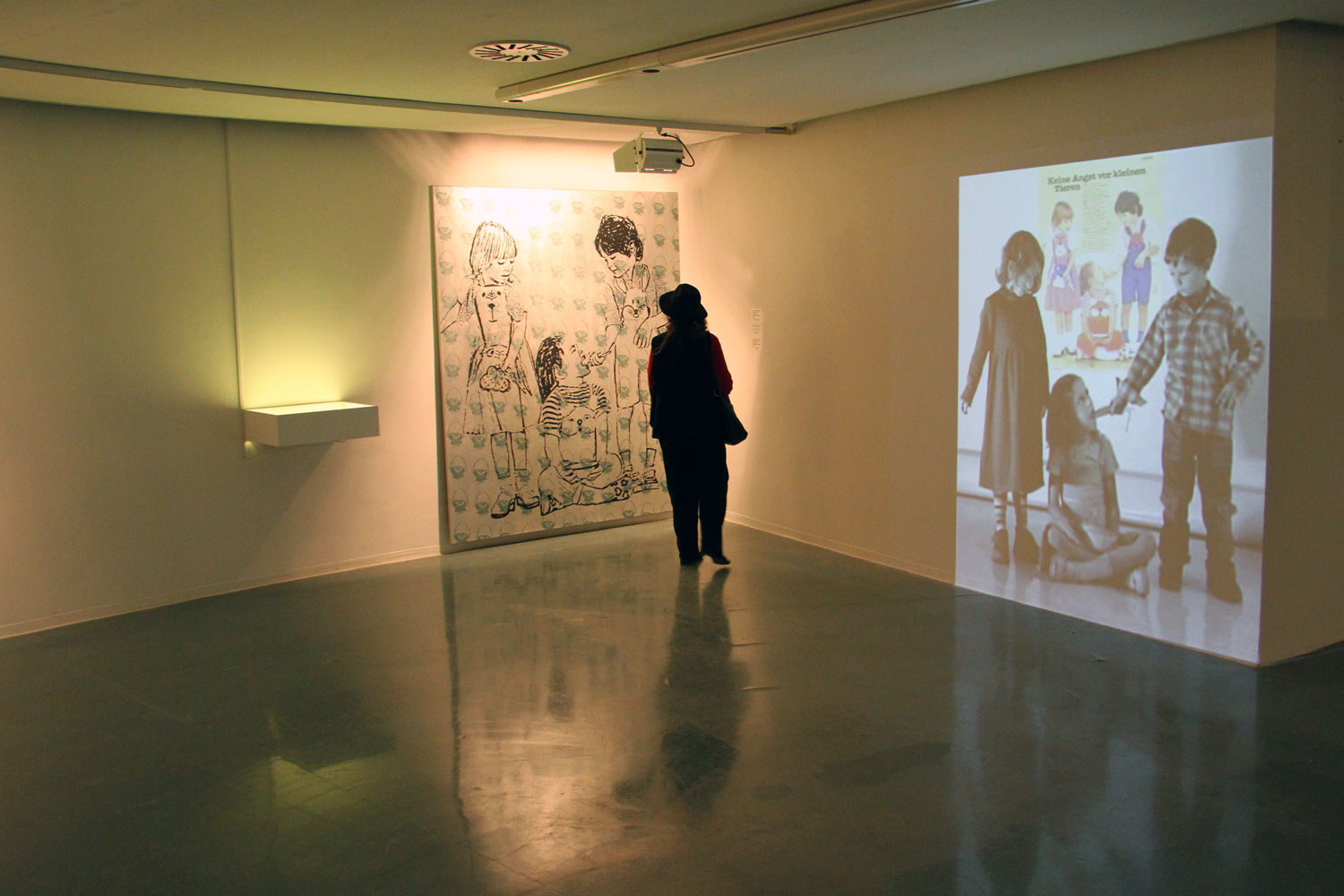 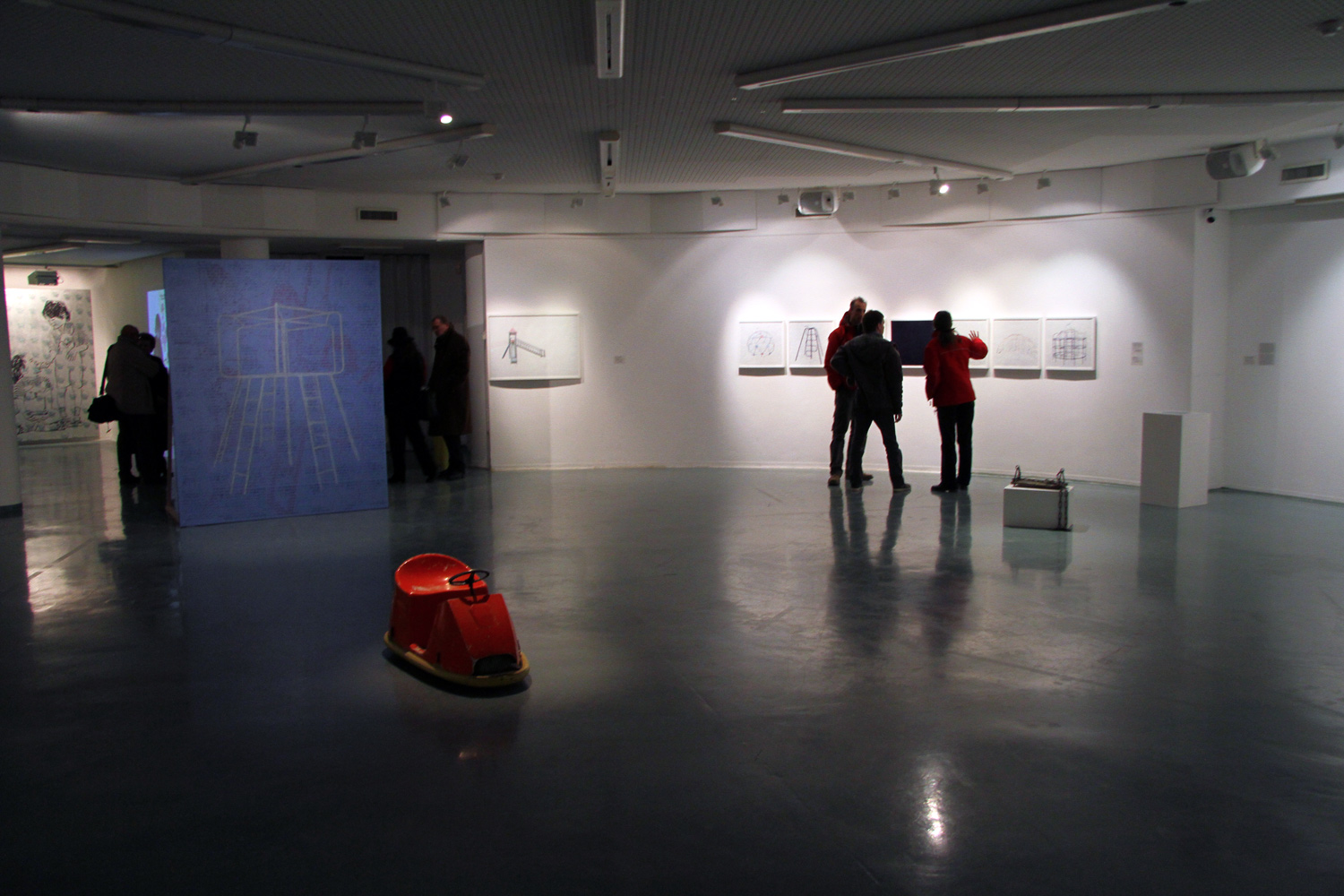 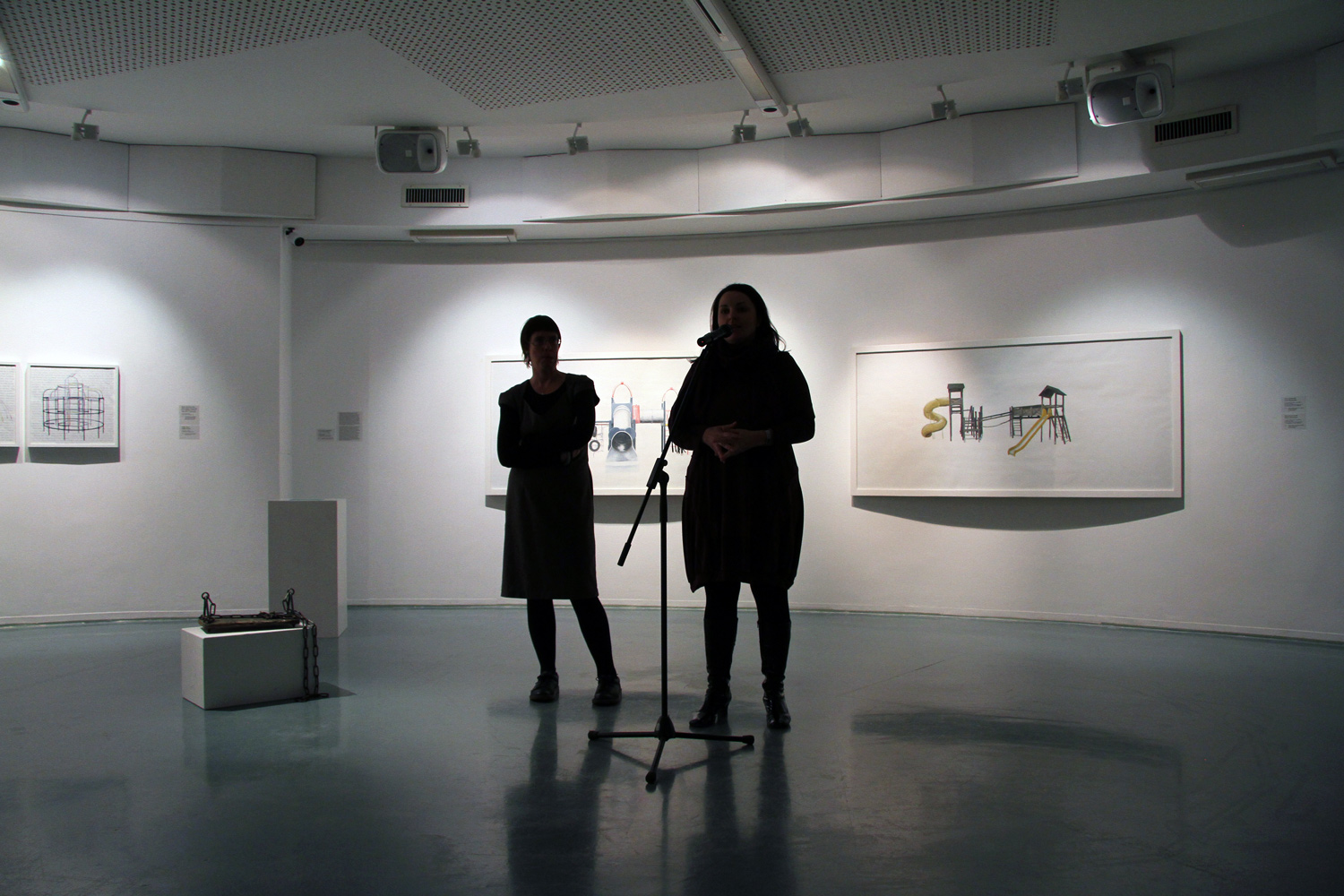 Indigo. Let’s Start From This – A Small Retrospective (2012)

Dejan Kaludjerović, Indigo. Let’s start from this (A small retrospective)

In the colloquial mother tongue (Serbian) of Dejan Kaludjerovic indigo also means carbon paper, a crucial element present in the majority of his handmade artworks. He started utilizing it as an apparent tool while still a student and continued to make use of it throughout his artistic career (even though less overtly). In his most recent drawings and paintings he returned to using carbon paper in a visible manner, thus coming round full circle.

“Within the last fifteen years technologies have changed, however the tracing and multiplying elements remain consistent within Dejan Kaludjerovic’s opus. Whether it is through photocopying, carbon paper, Photoshop or video the artist continuously illustrates his work by compiling existing elements that contain the meticulous touch of his hand” says Boško Boskovic in the exhibition’s catalogue.
Thematically the realm of his oeuvre is clearly drawn by stories, plains, automobiles, pioneers, cartoons, and children. “Childhood remains a constant part in his opus,” says Petja Grafenauer in her introduction text, “and yet he does not overanalyse this gentle period. In his works – paintings, videos, photographs and installations – he has chosen to depict childhood; at first he may have chosen this intuitively, even though it is an excellent choice through which he can construct the views of the contemporary world in which he lives. The current exhibition represents a selection of works that was created from 1997 onwards. Chronologically it ends with the new works from the artist’s latest series entitled Children’s Playgrounds. There is a great difference between these last works. Still in his works childhood images are merely images, carriers of meanings as ascribed by Kaludjerovic. Childhood is an empty town, a sign, a vessel, created in order to tell us about the reality of the designed contemporary world that we inhabit.

Repetition is the mother of learning – text by Bosko Boskovic