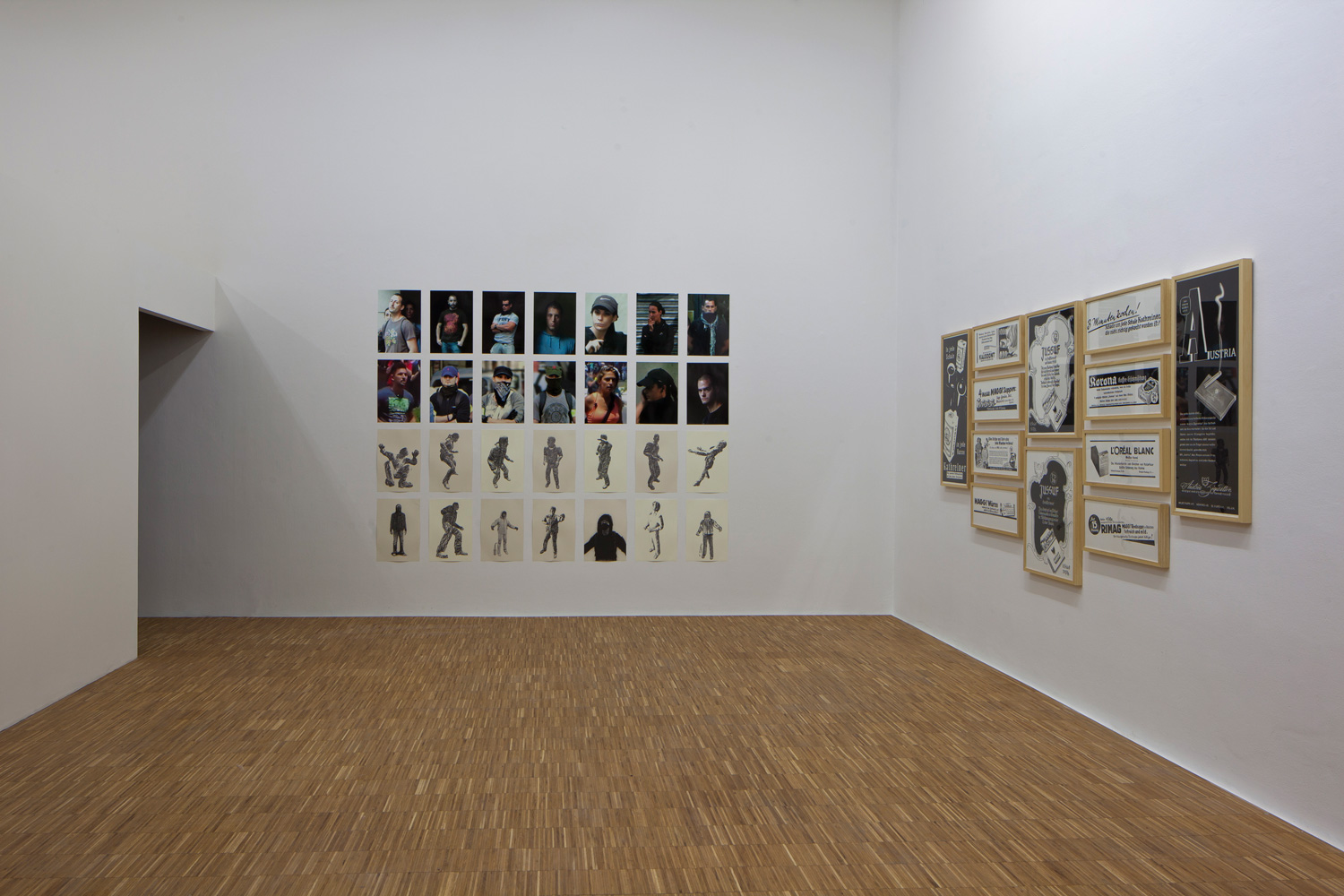 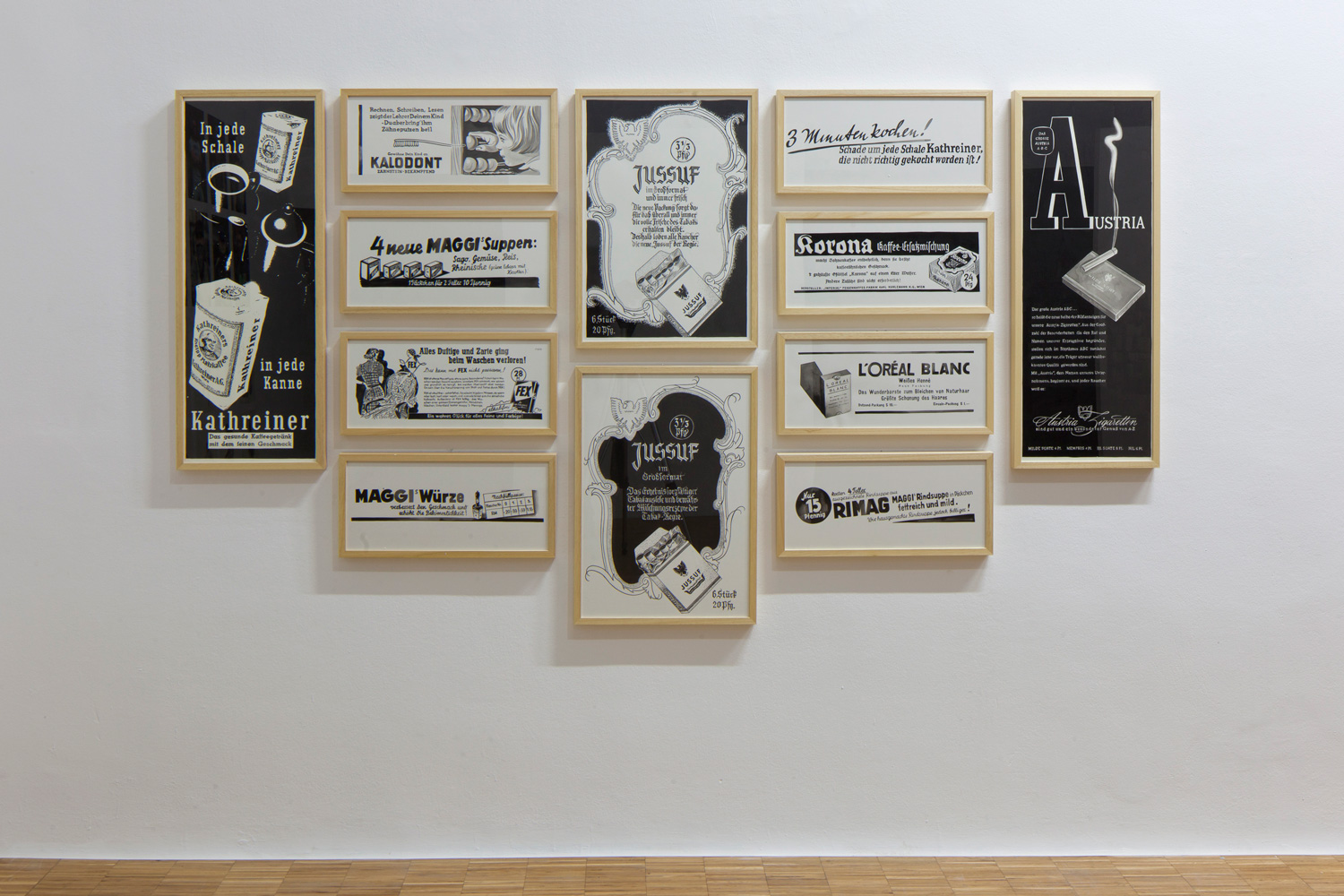 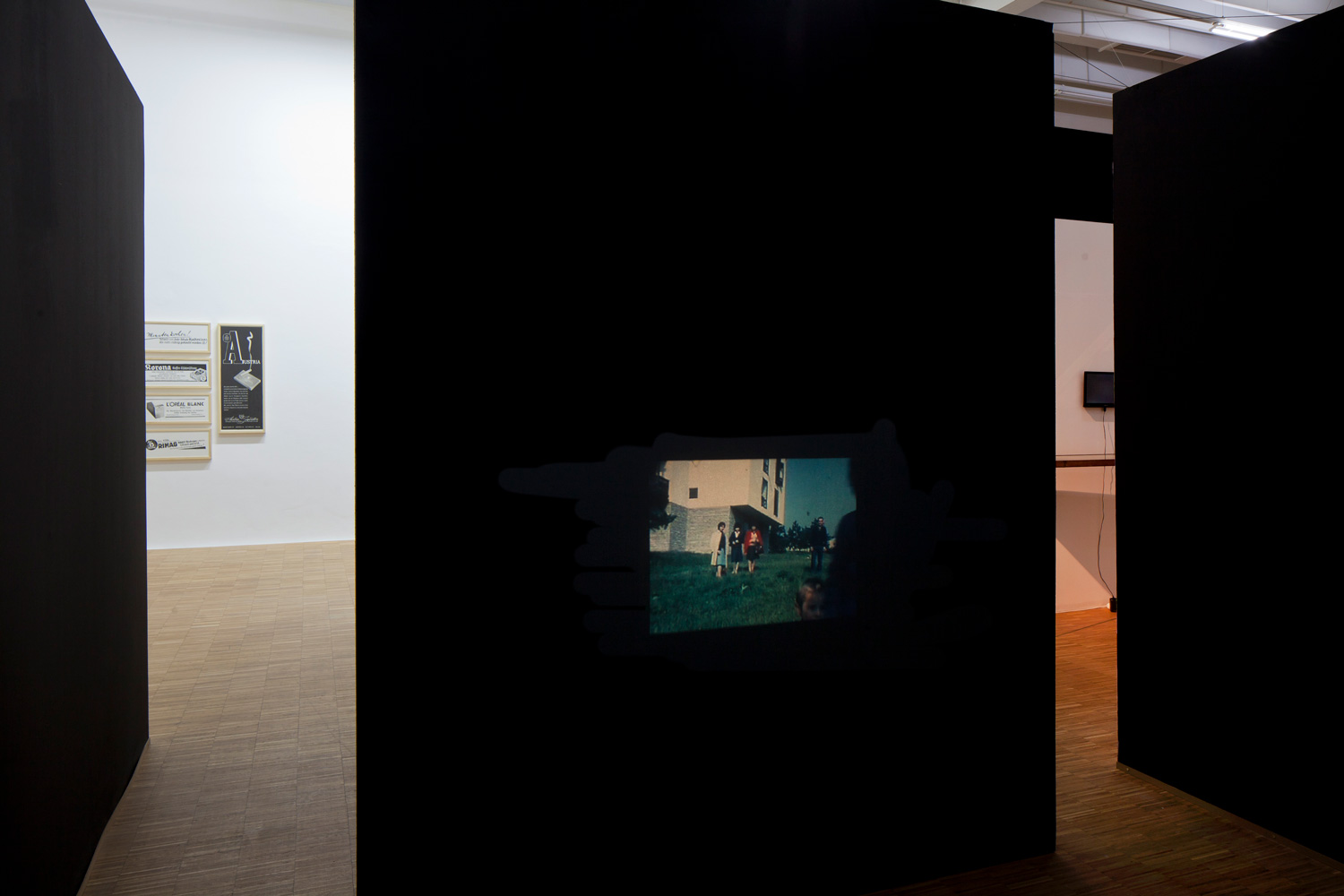 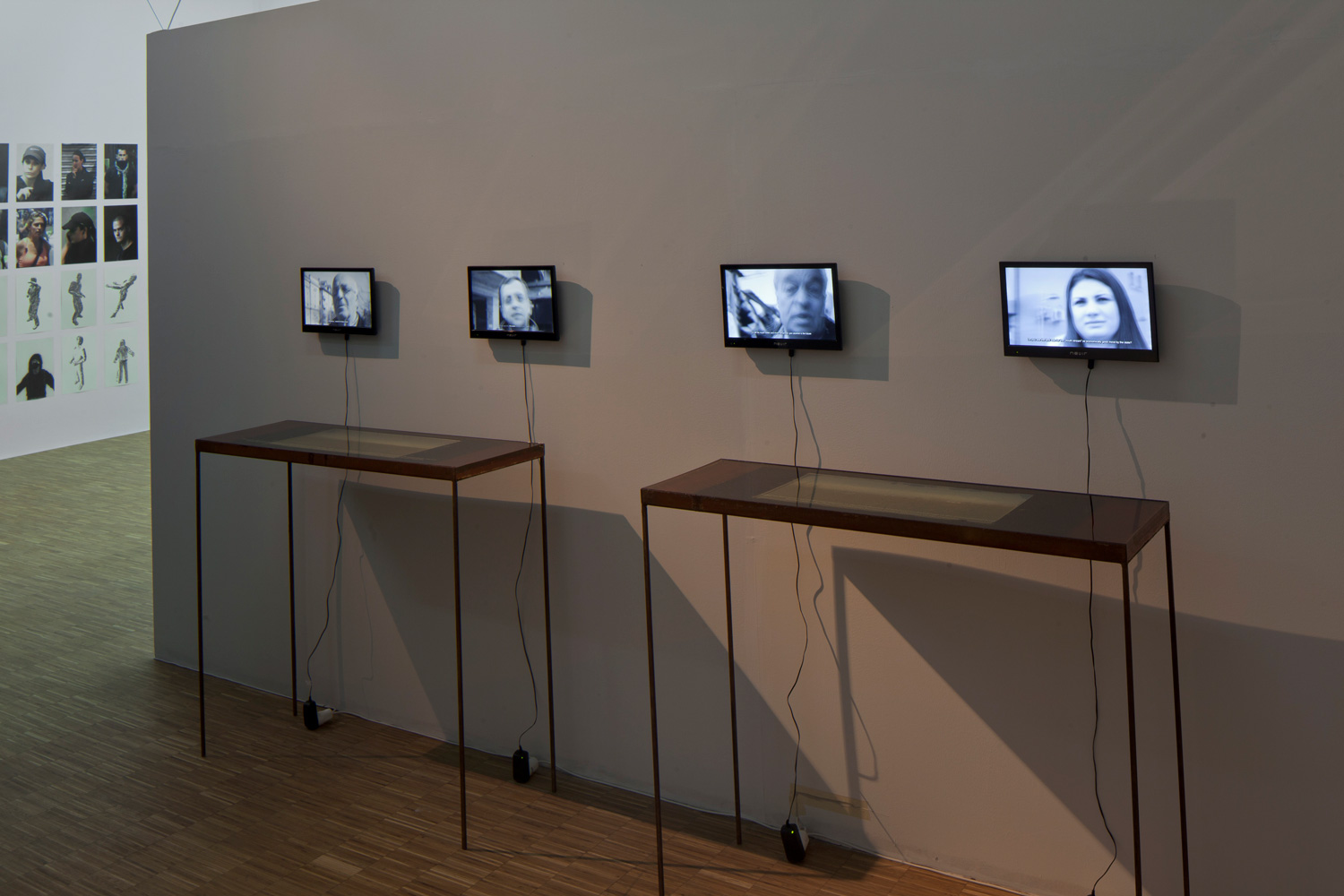 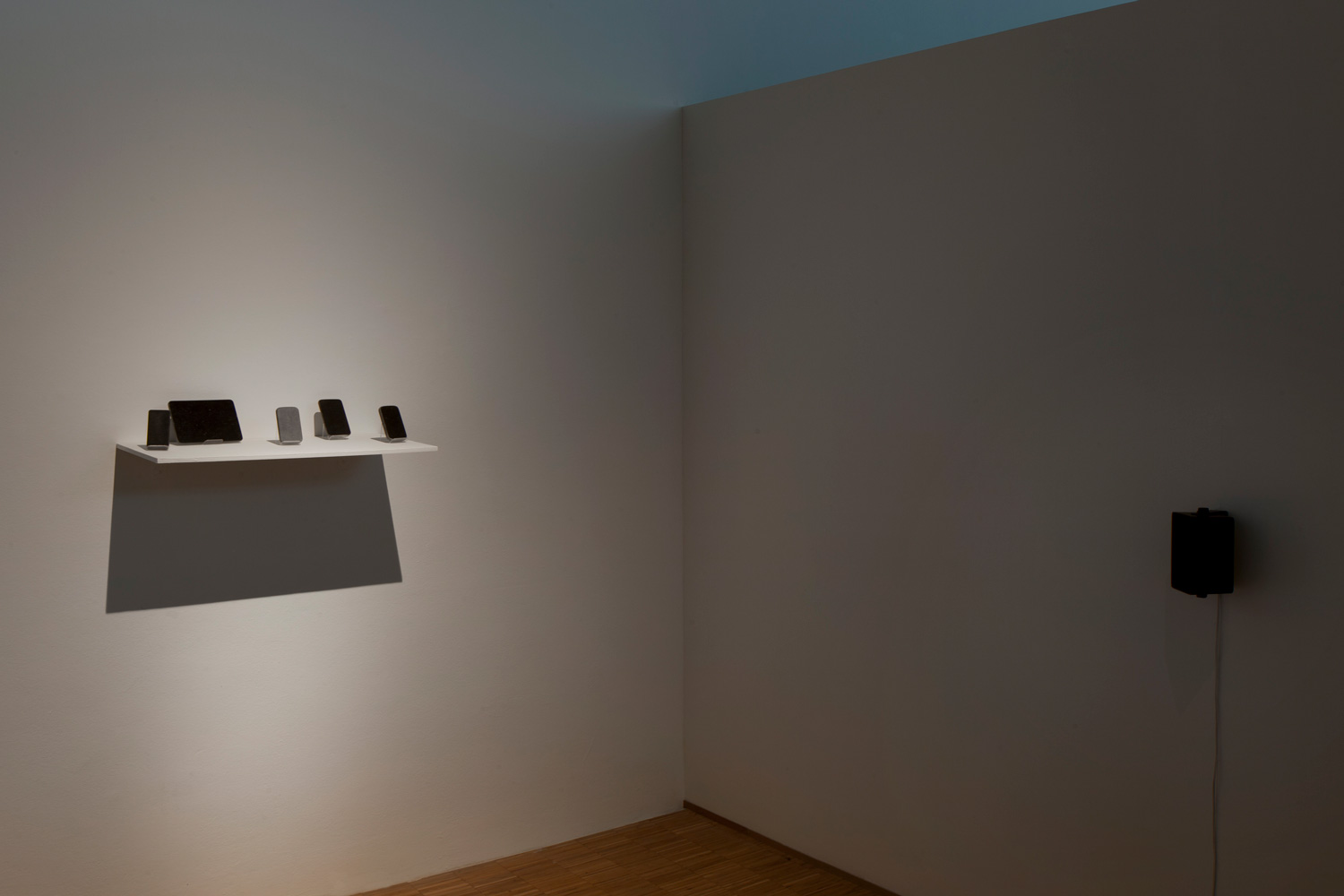 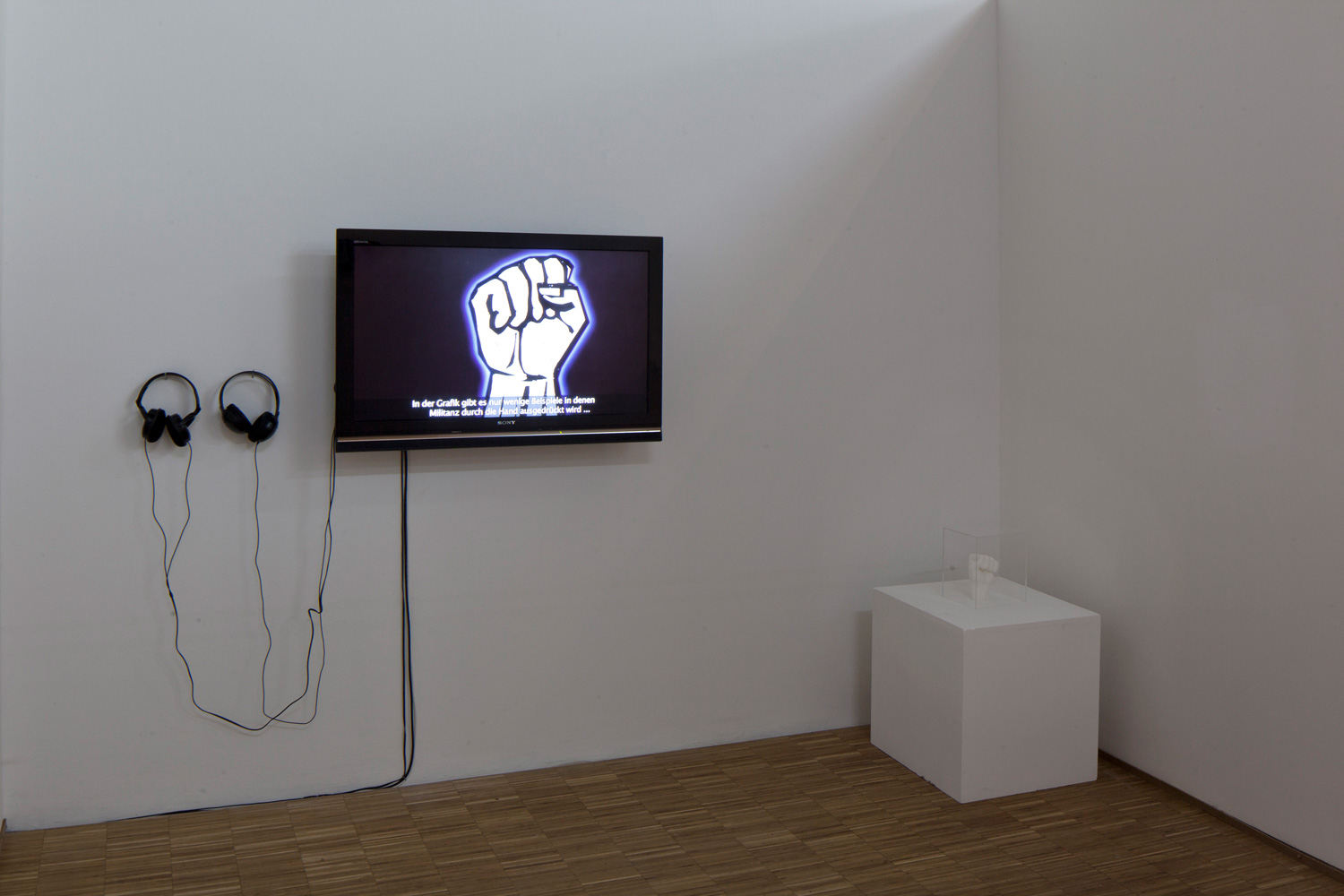 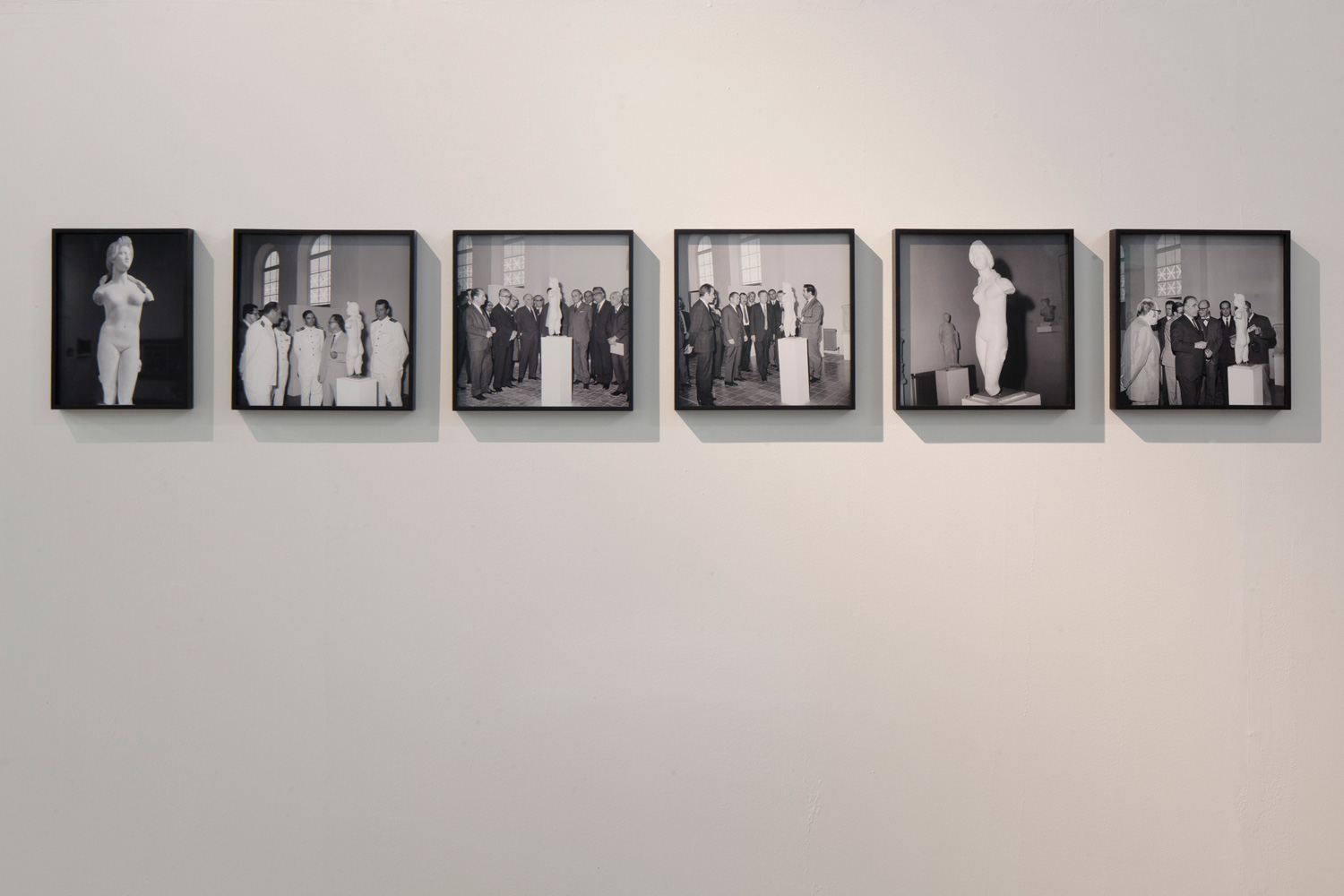 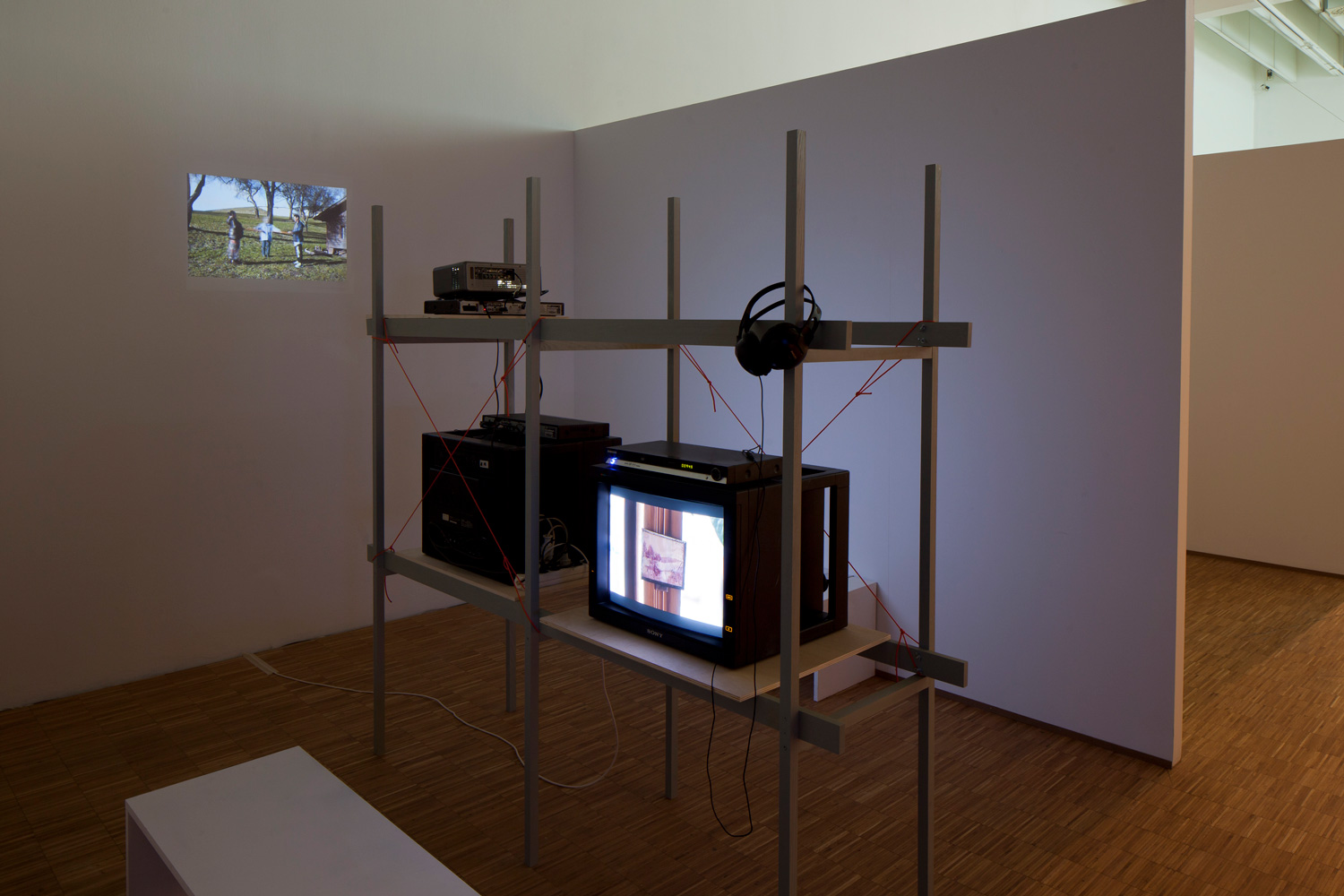 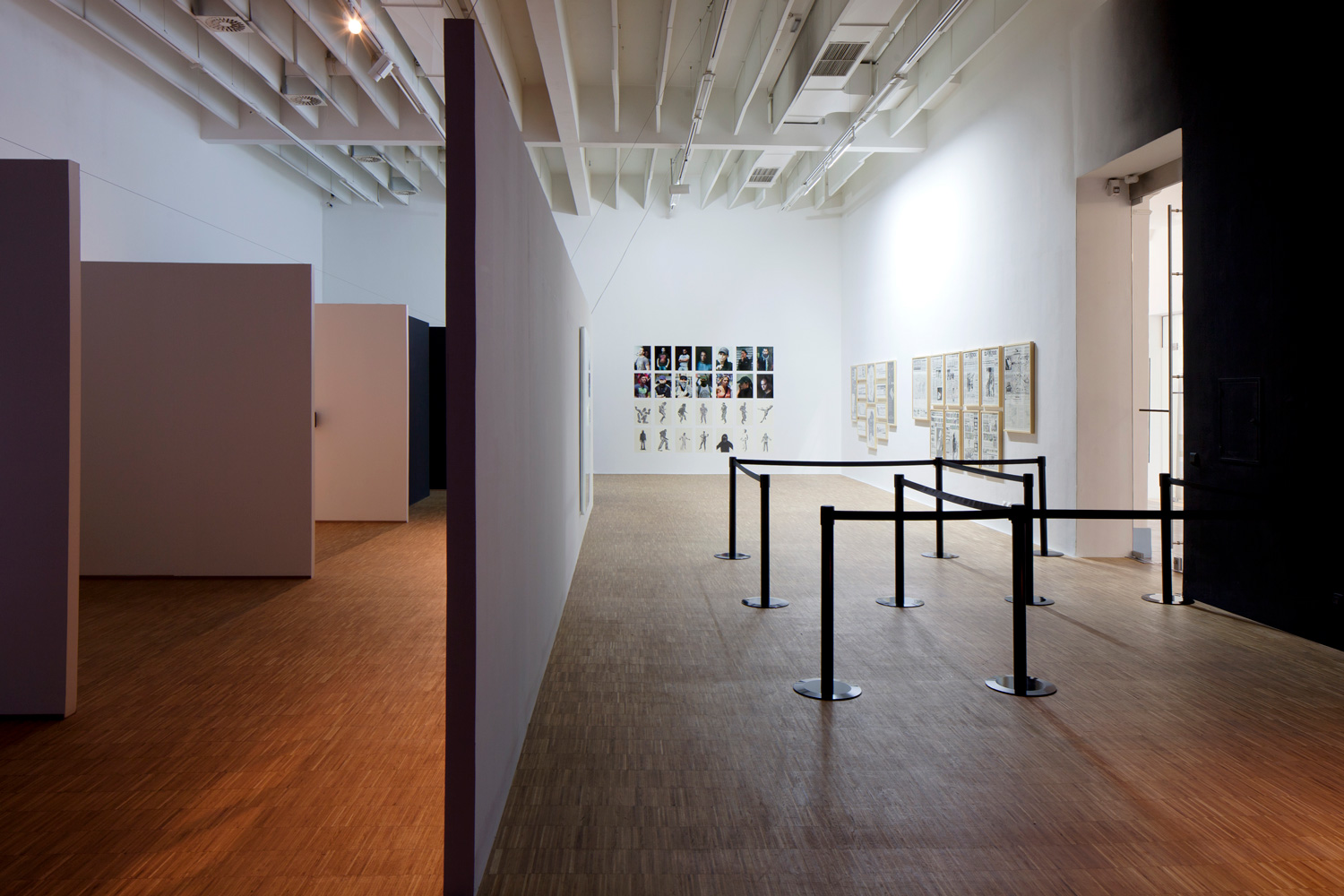 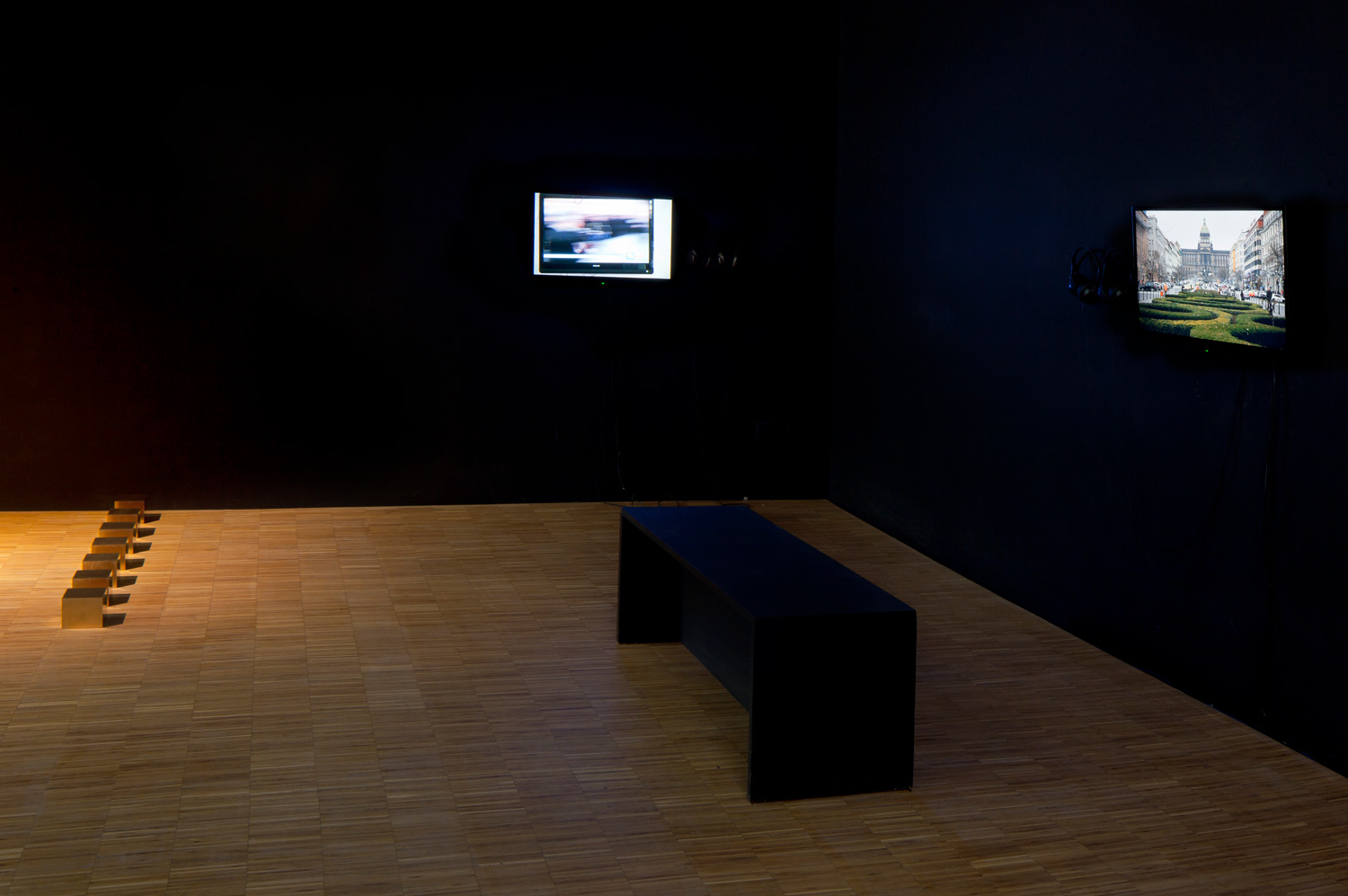 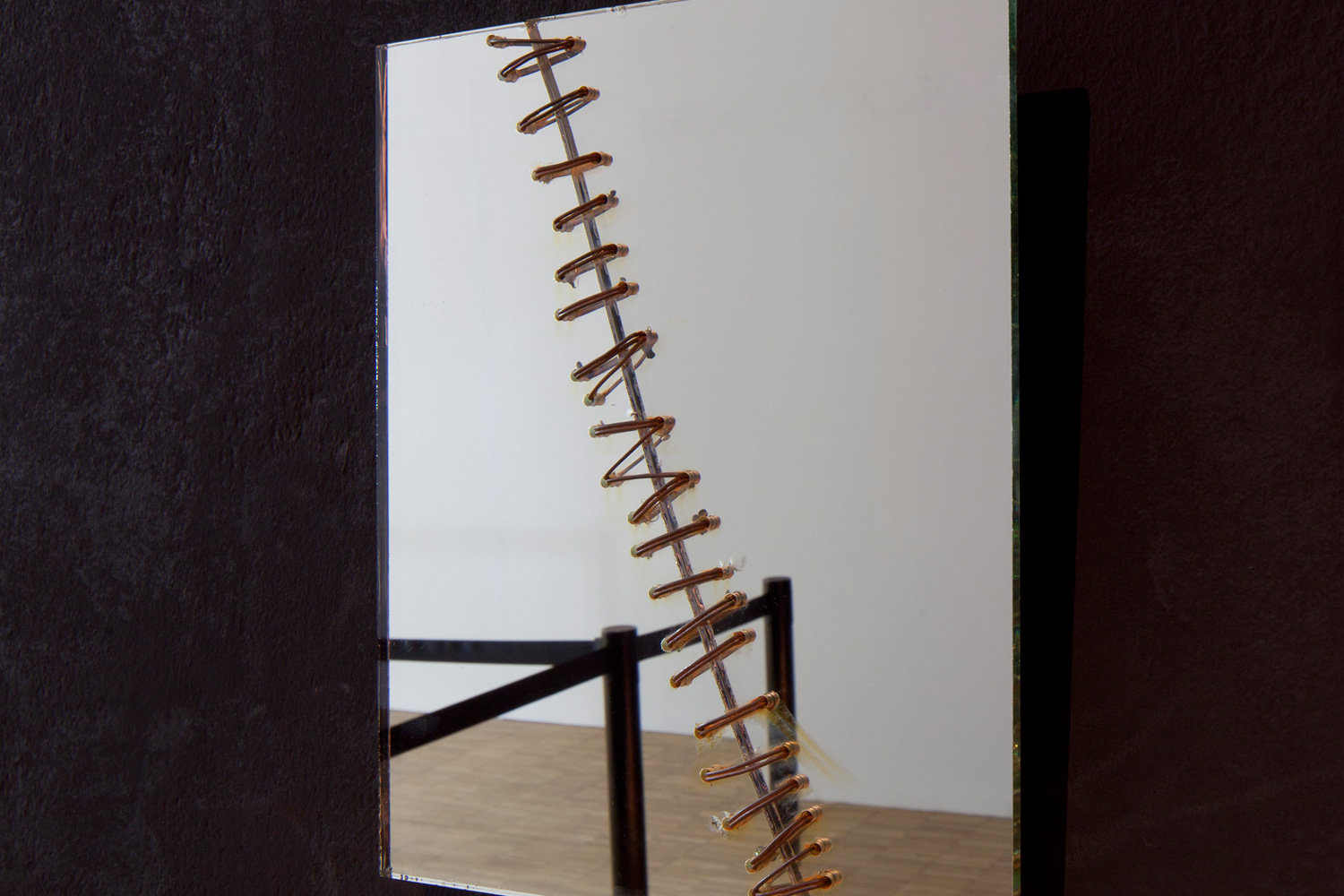 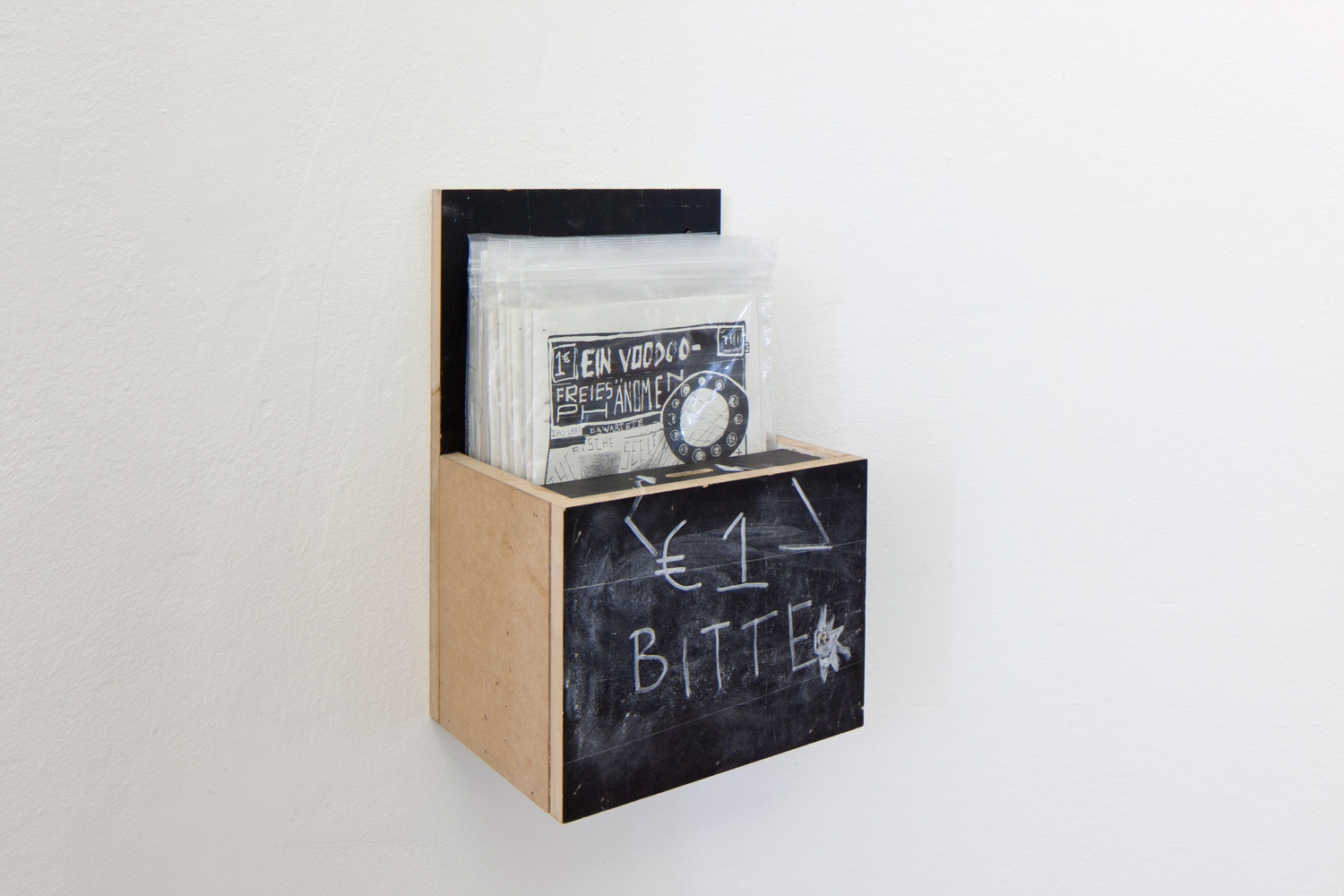 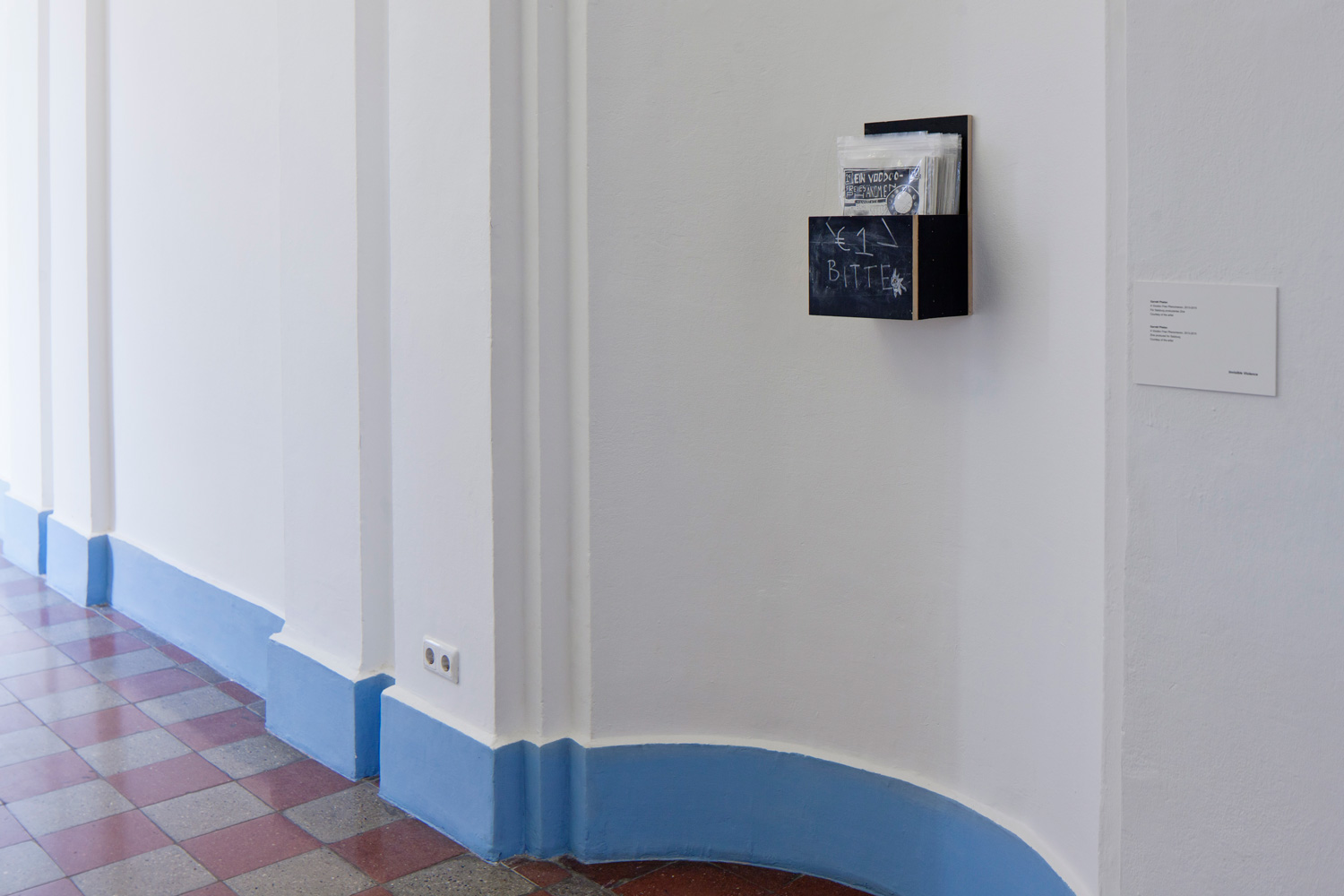 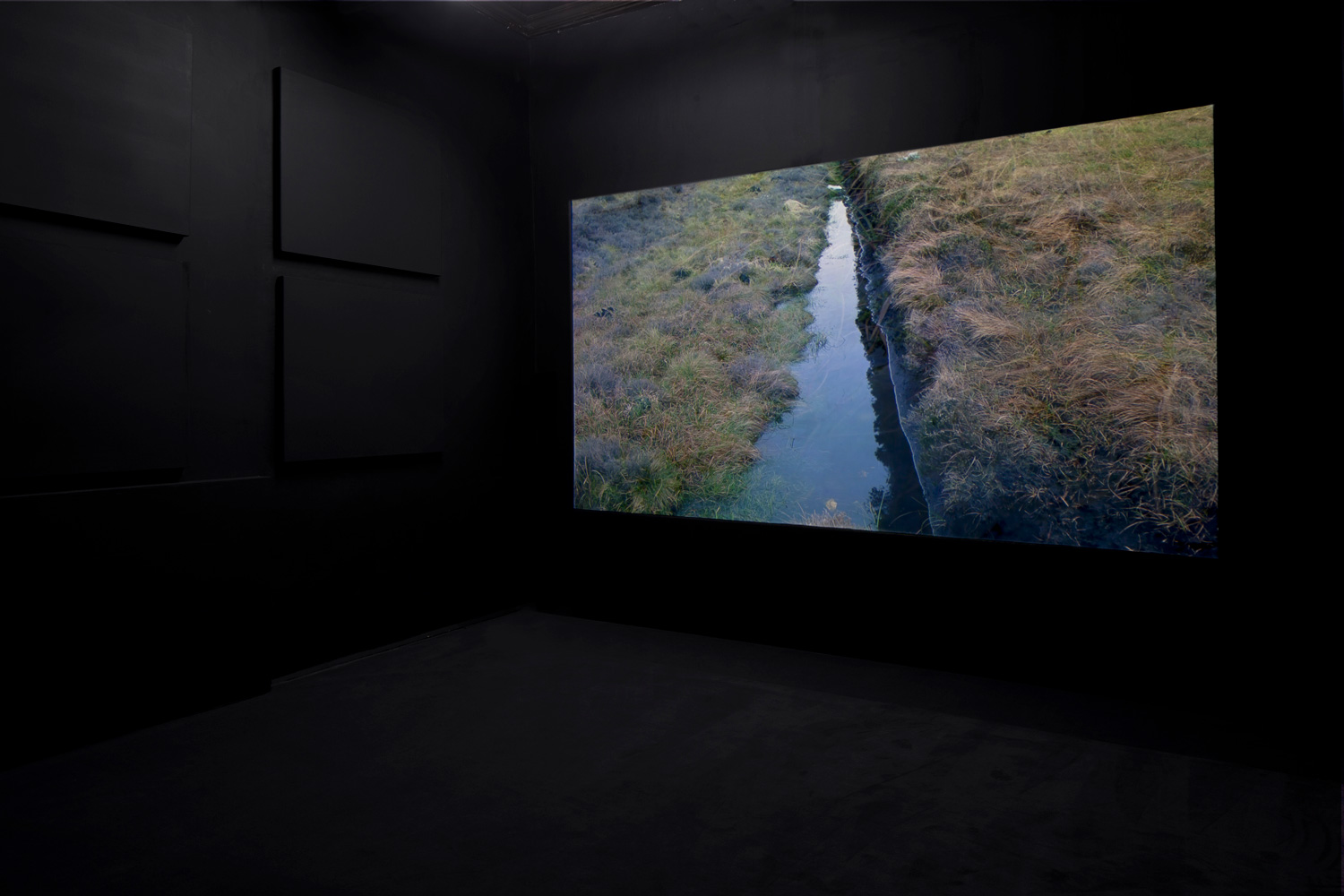 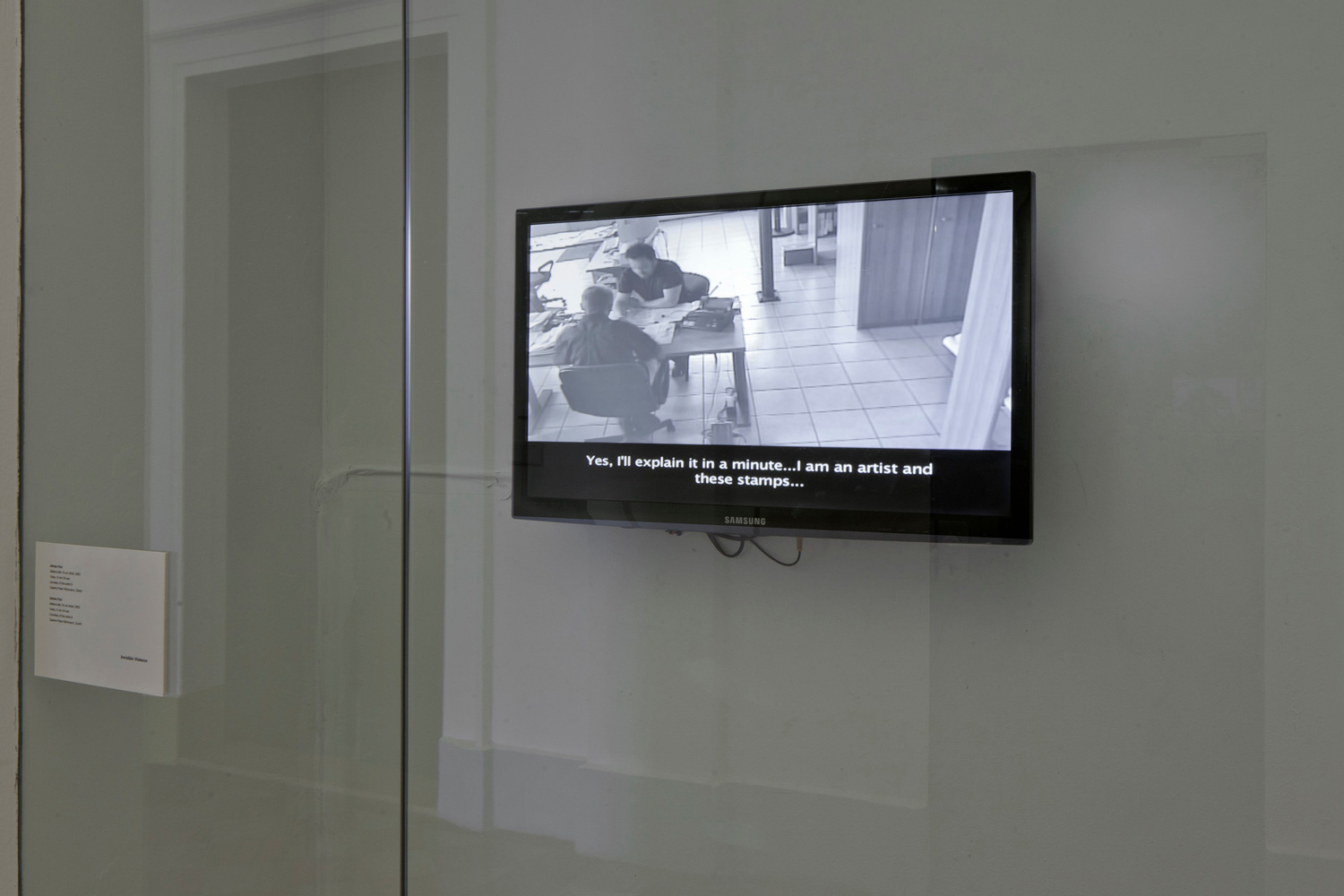 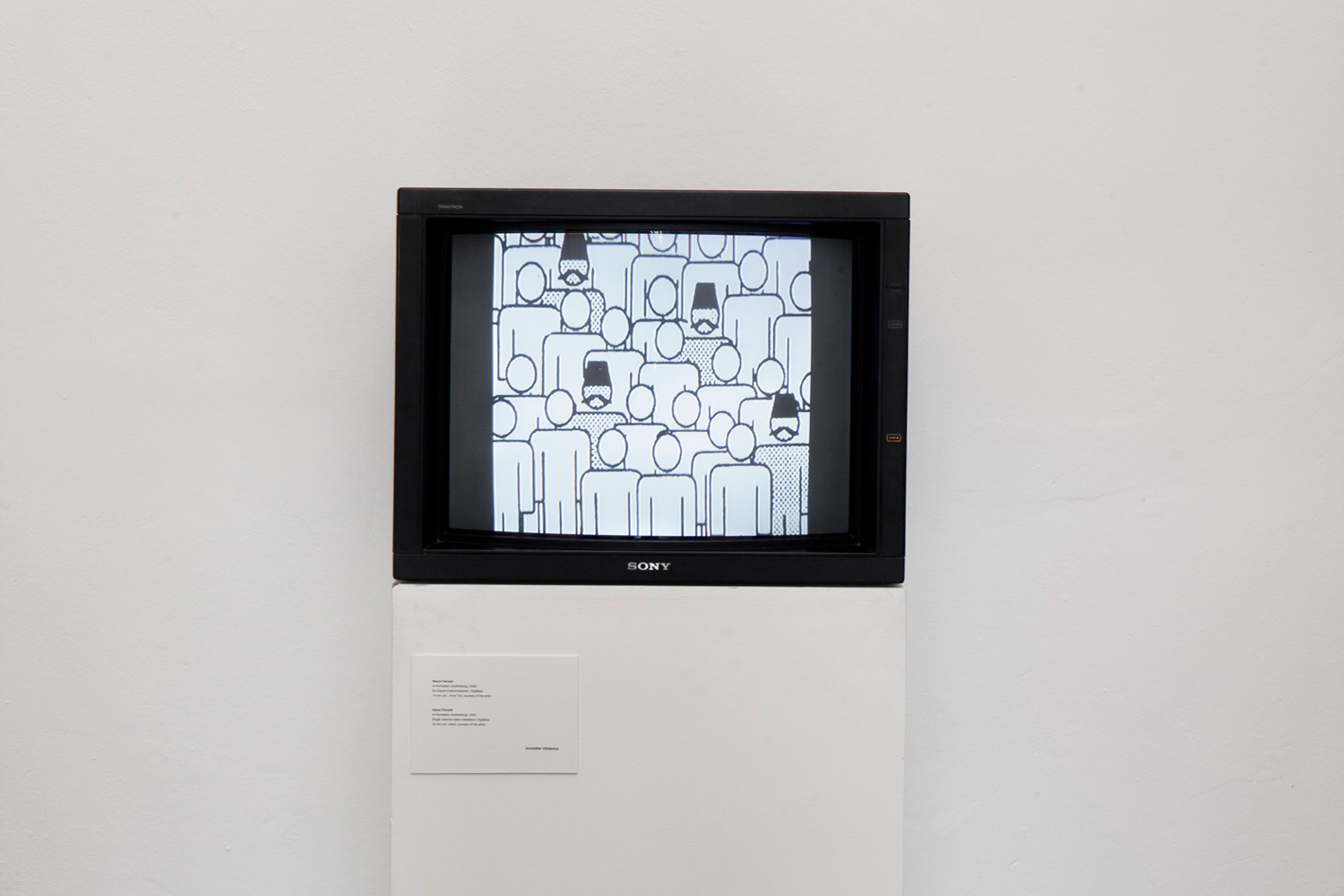 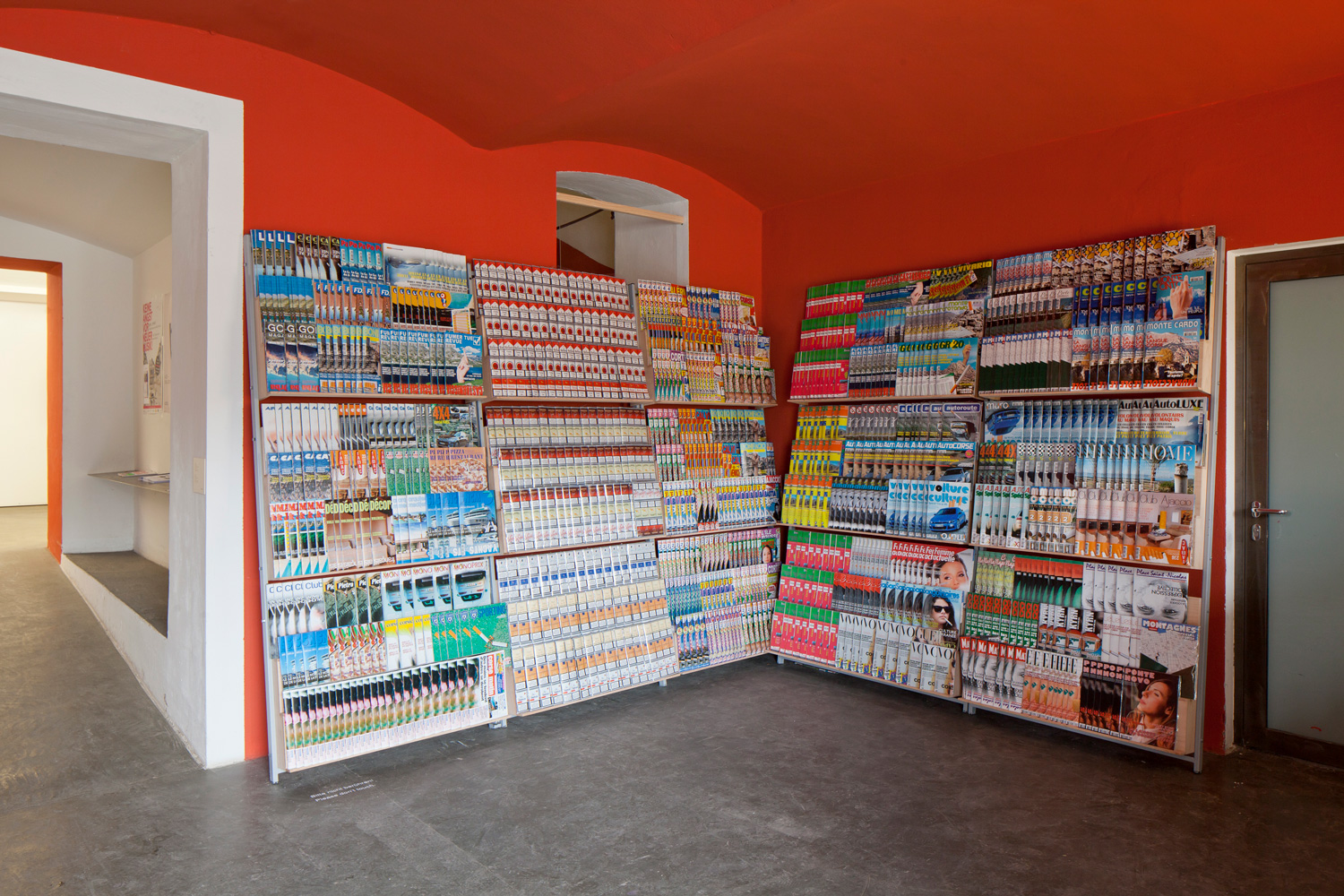 Invisible Violence was a multi-disciplinary project curated by Zoran Erić, Séamus Kealy and Blanca de la Torre, and hosted by Artium, Basque Museum-Centre of Contemporary Art, Vitoria-Gasteiz, Spain, the Museum of Contemporary Art, Belgrade, Serbia, and the Salzburger Kunstverein in Austria.The original geo-political context of this project was a European triangle formed out of the Basque region, Ireland (especially Northern Ireland), and Serbia, all which bear the stereotypical image of being notorious for violence and terror. This common denominator and constellation was a backdrop to the project, which has now expanded to include Austrian and broader European contexts.

This exhibition explored so-called invisible violence as it is globally discernable within quotidian, domestic, work-related, and everyday life. This includes administrative and bureaucratic violence; forms of visual violence in media; as well as subtle forms of sectarianism and community animosity from recent historical and current socio-political circumstances. These comparisons of violence were explored by bringing together artists’ work that problematize territorial, nationalistic, mythological and identity-related topics. Overall the project strove to not be bogged down by partitioned or oppositional representations.

The thematic focus of the project considered some important and sensitive areas in the production of new European identities. By fostering the public debate on issues of invisible violence that are occurring in every corner of Europe, this project emphasizes the need for the production of a common public sphere, and to revisit essential ideas of European identity and citizenship, and thus to put a spotlight on the European Union from within.

We are today arguably facing a situation where new laws, legislation and inter-state agreements within the EU may generate capacities for new types of violence. The currently proposed TTIP (Transatlantic Trade & Investment Partnership) agreement, being brokered between the European Union, Canada and the United States, is a case in point, and radically underlines how the dictates of government and industry impose themselves on the bodies of citizens. Relatedly, current issues such as disaffiliation of the impoverished and marginalized populations in Europe and the violence invoked upon them due to their difference (particularly immigrants), have been defined by theorists like Bertrand Ogilvie as a system that engenders the production of “disposable humans” (l’homme jetable). Étienne Balibar goes even further in asking if there is a new type of European apartheid that is being produced with new forms of restrictive and exclusive legislation. Opposed to this, he has addressed the need to create a common European public sphere where new identities of European citizenship will be created, and these ideas should be discussed exactly in each corner of Europe, at its fringes and borders.

Altogether, this project aimed to give shape to such a sphere and to highlight universalizing aspects of new forms of invisible violence as they are currently prevalent throughout Europe; forms of violence that are seen as a central threat to the production of egalitarian ideals of European citizenship. With these considerations, it is therefore critical to surpass obstacles of fragmentation and separatism that are currently generated in discourses of identity politics and cultural differences within particular ethnicities in Europe.

The theme of violence as a subject for an exhibition is naturally a sensitive and perhaps provocative one, and sometimes generative of Manichean definitions of “us and them.” It was thus an aim for the curators to resist undue focus on issues of war, genocide and extreme violence, while enabling these was a tangible, if unseen, backdrop to the project. The violence to be explored mainly – that which is depicted or investigated throughout the invited artists’ work – is forms of violence within language, within representation, as a result of shifting socio-economic conditions, and shifting ideas and policies that may be identified as enacting a cultural violence upon geo-political bodies and individuals. This means that more topical and more pronounced forms of violence (terrorism, war, ethnic cleansing and genocide) do not dominate the field of references, which itself aims to cast several beacons on different forms of cultural and contemporary violence simultaneously.