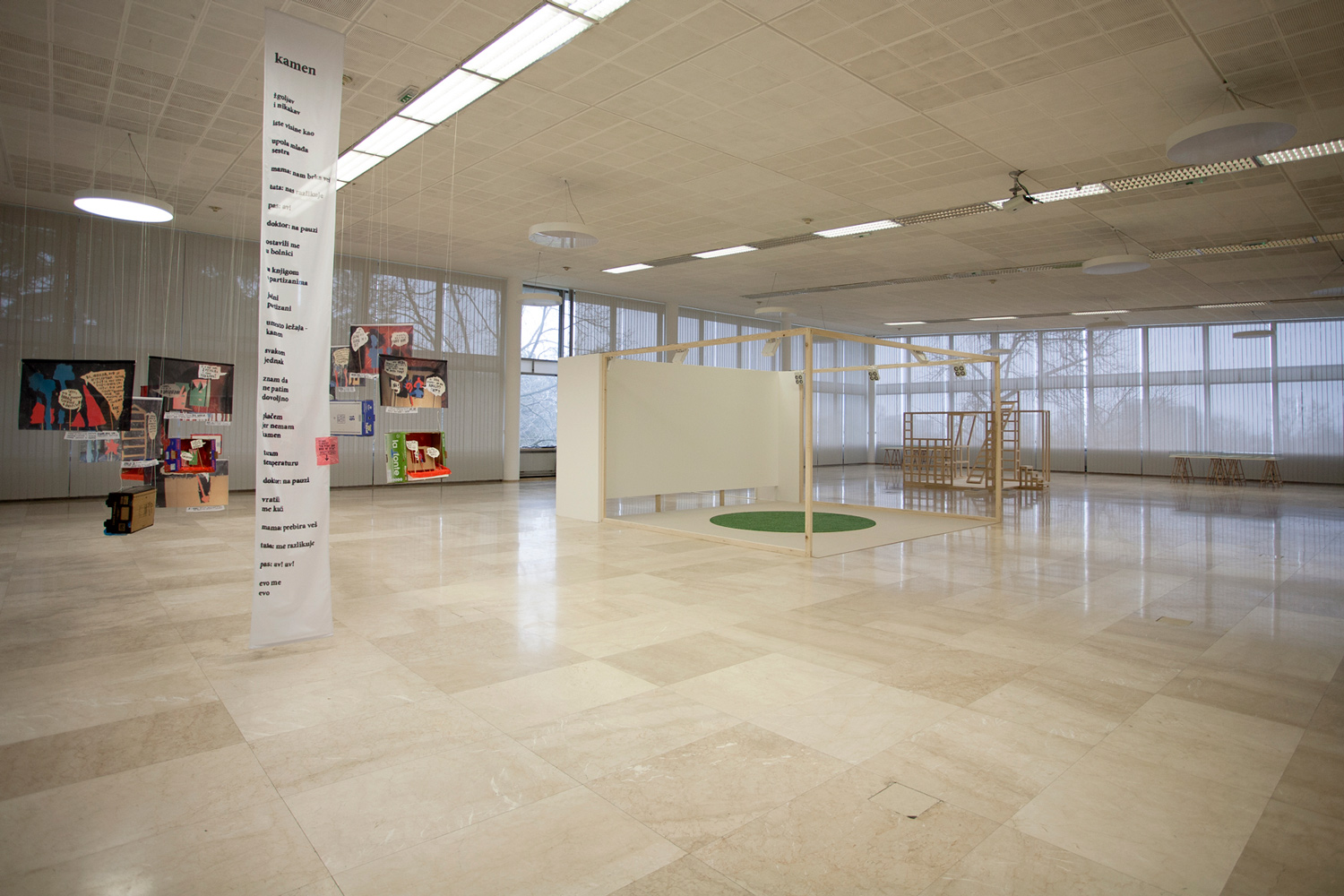 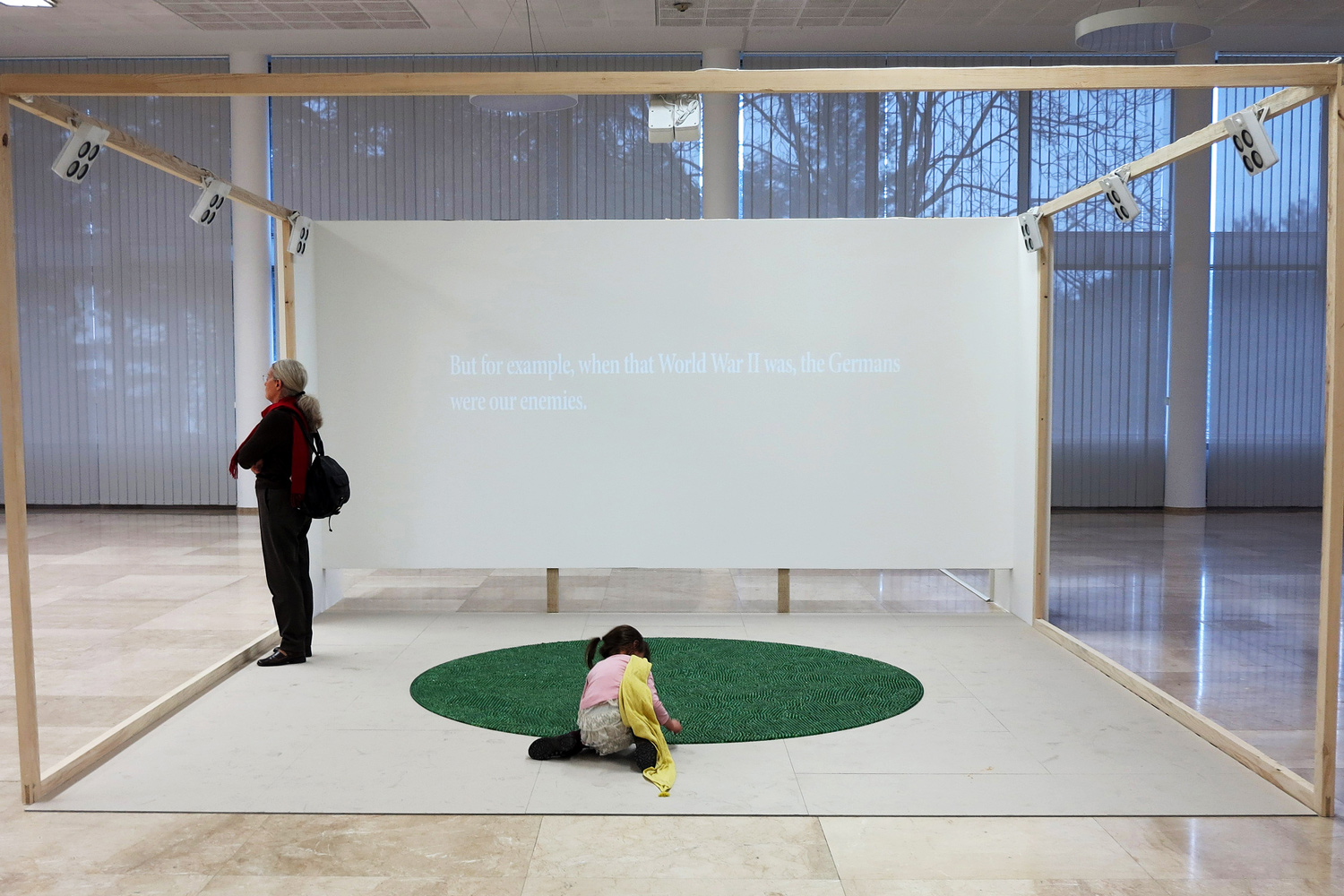 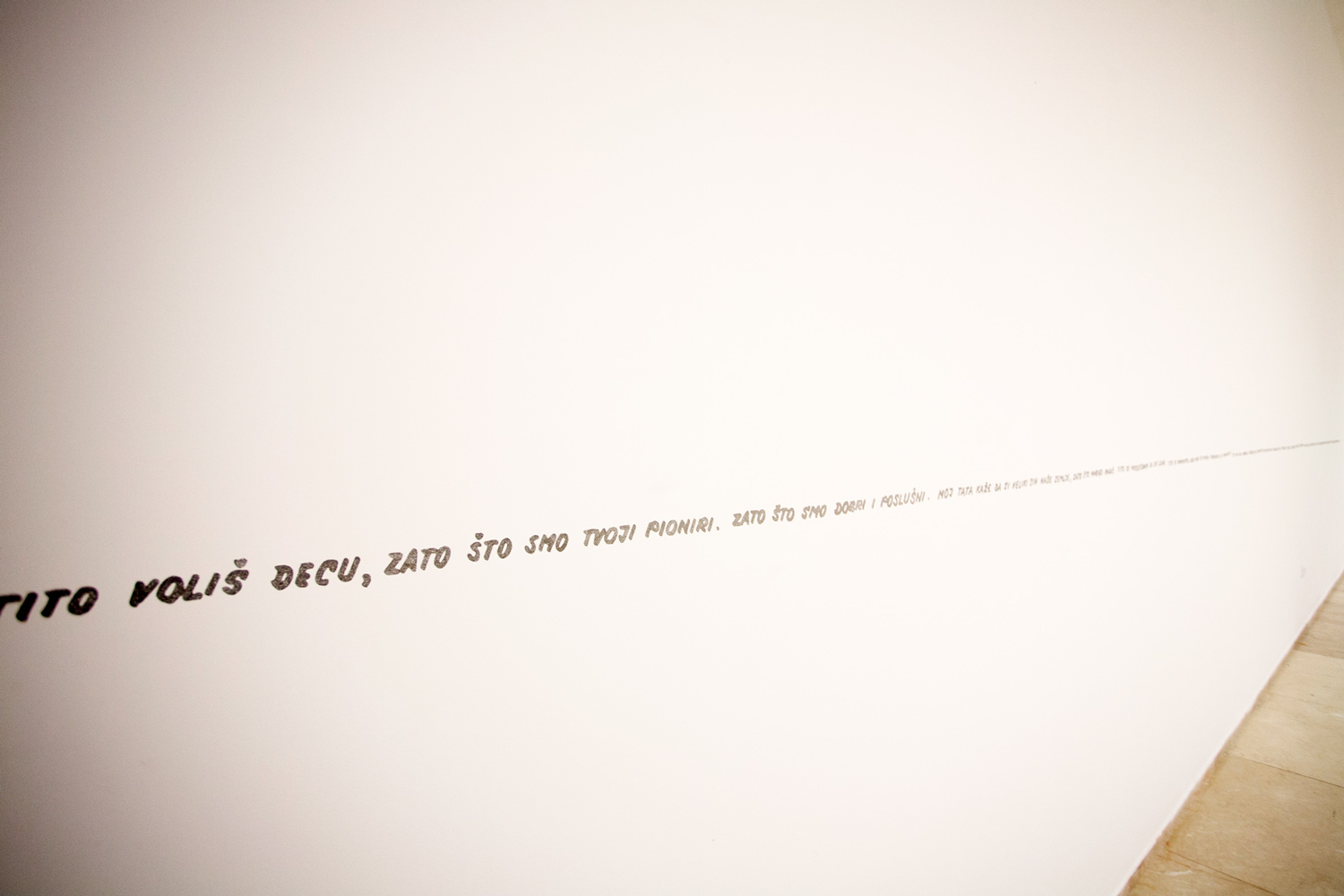 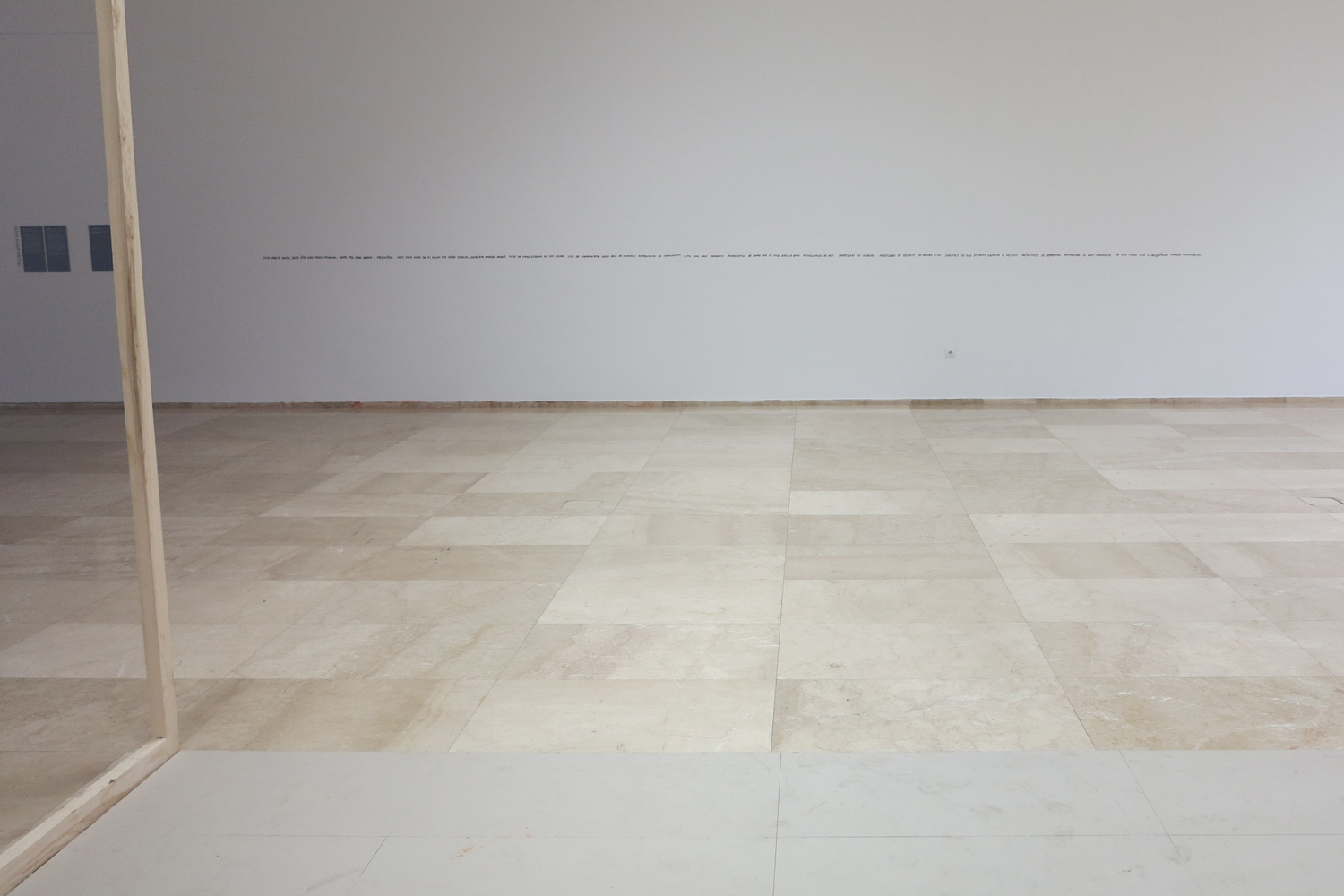 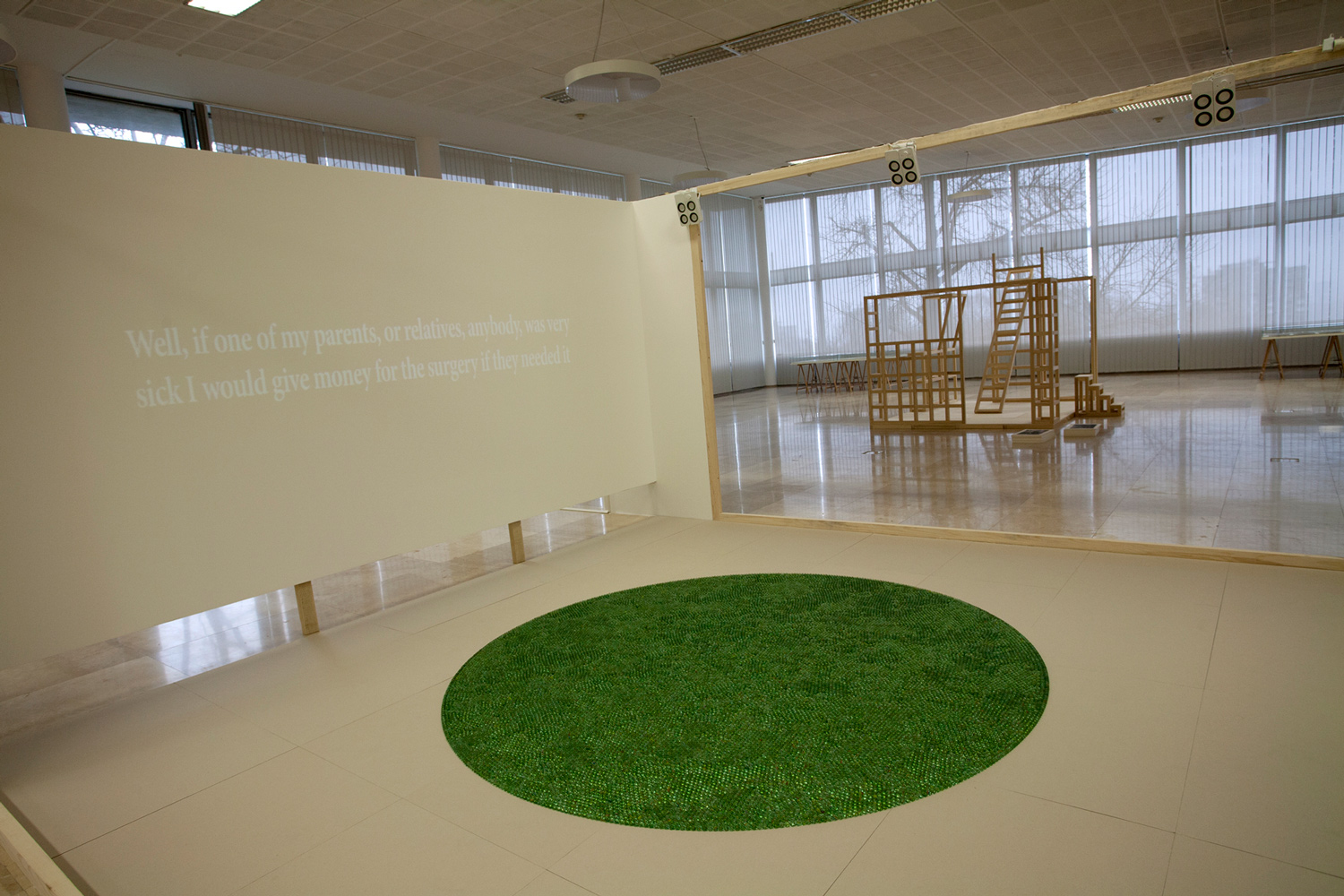 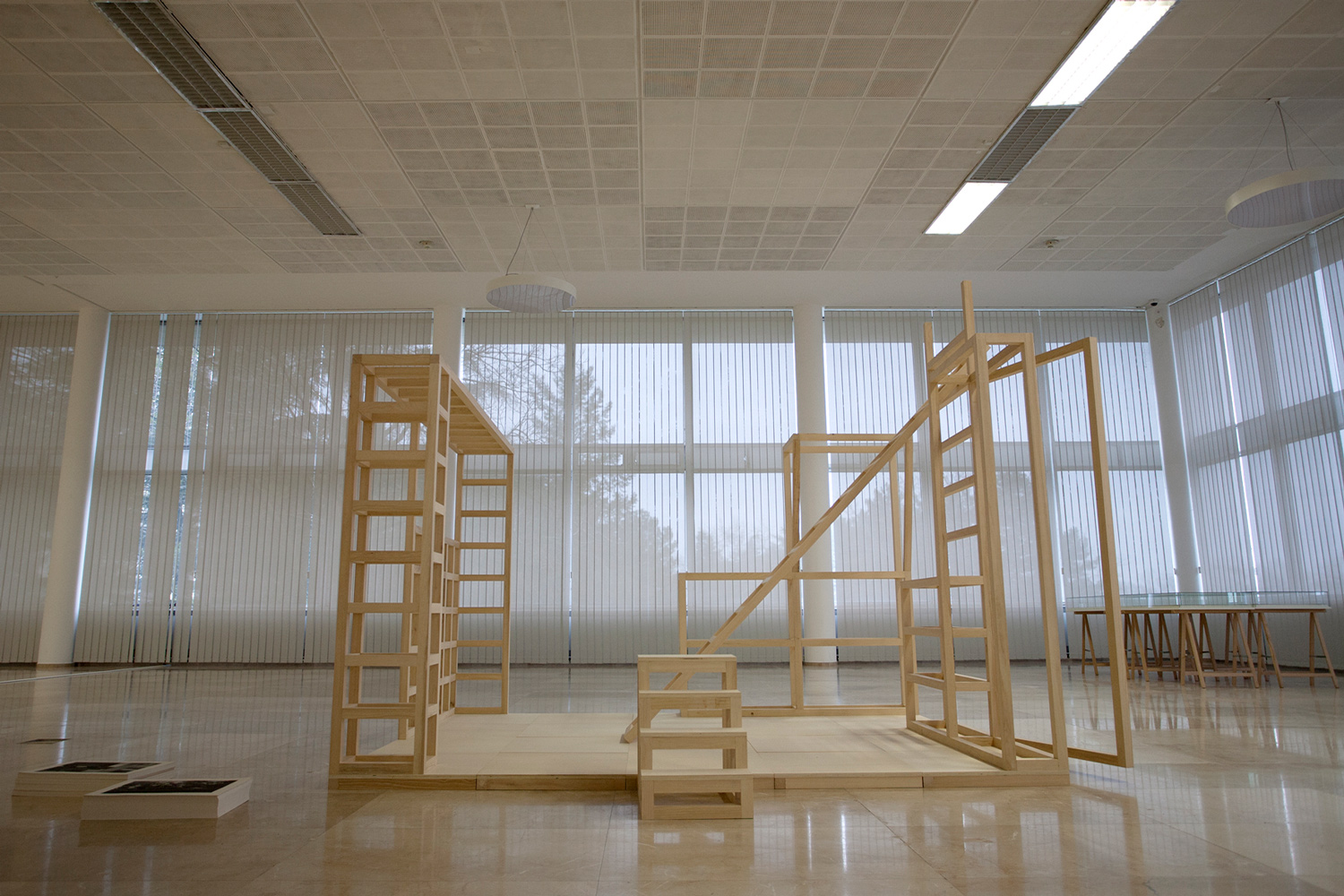 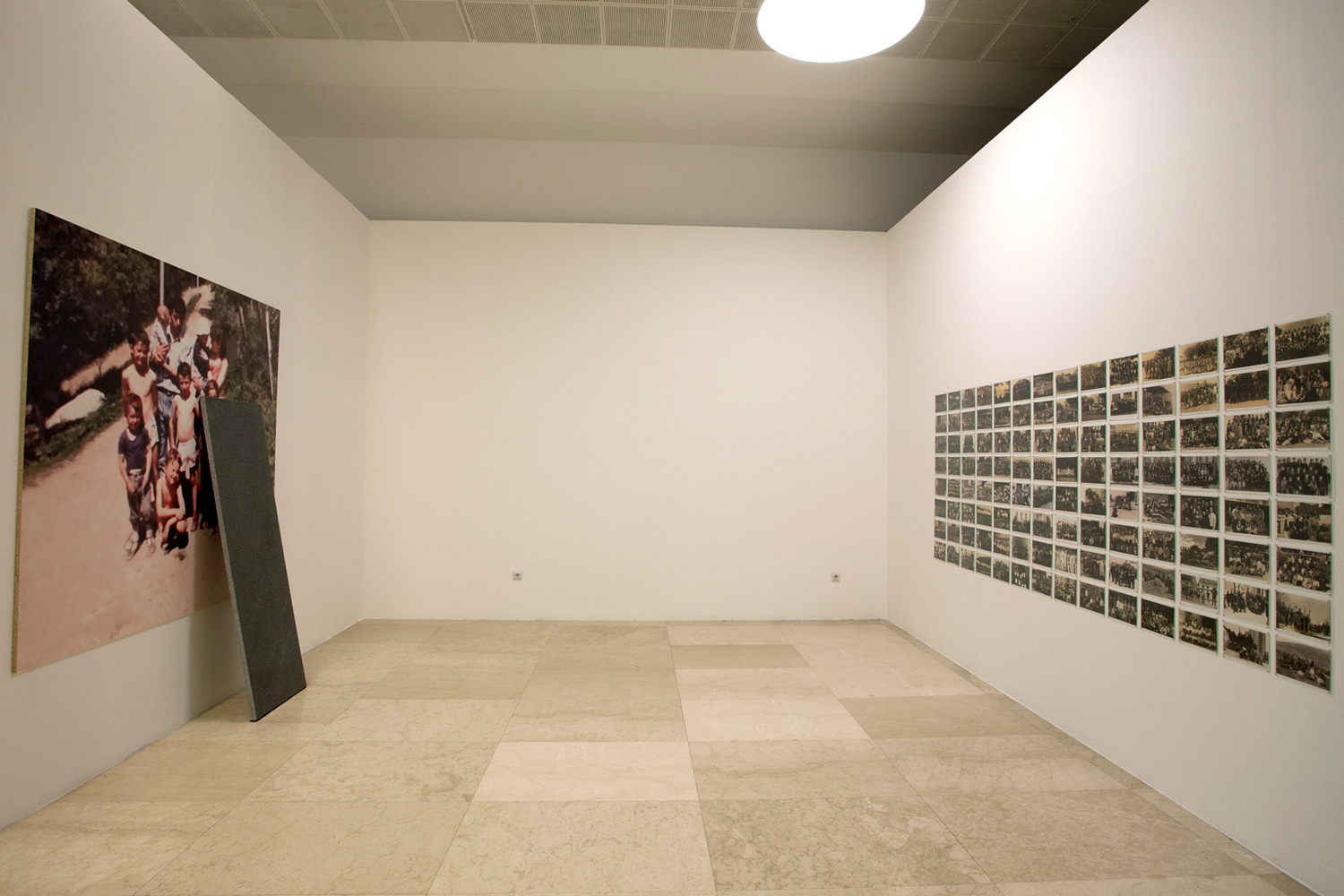 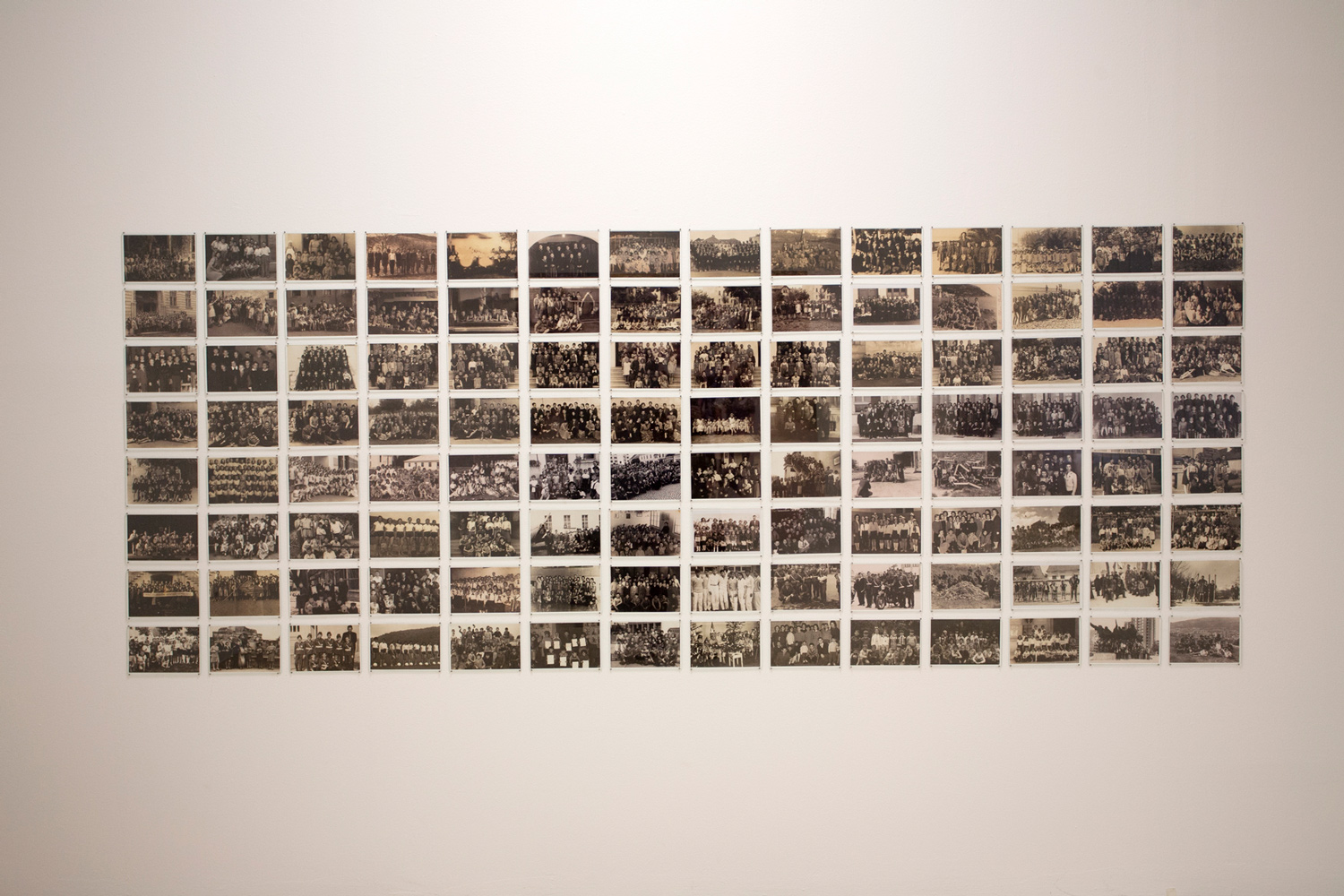 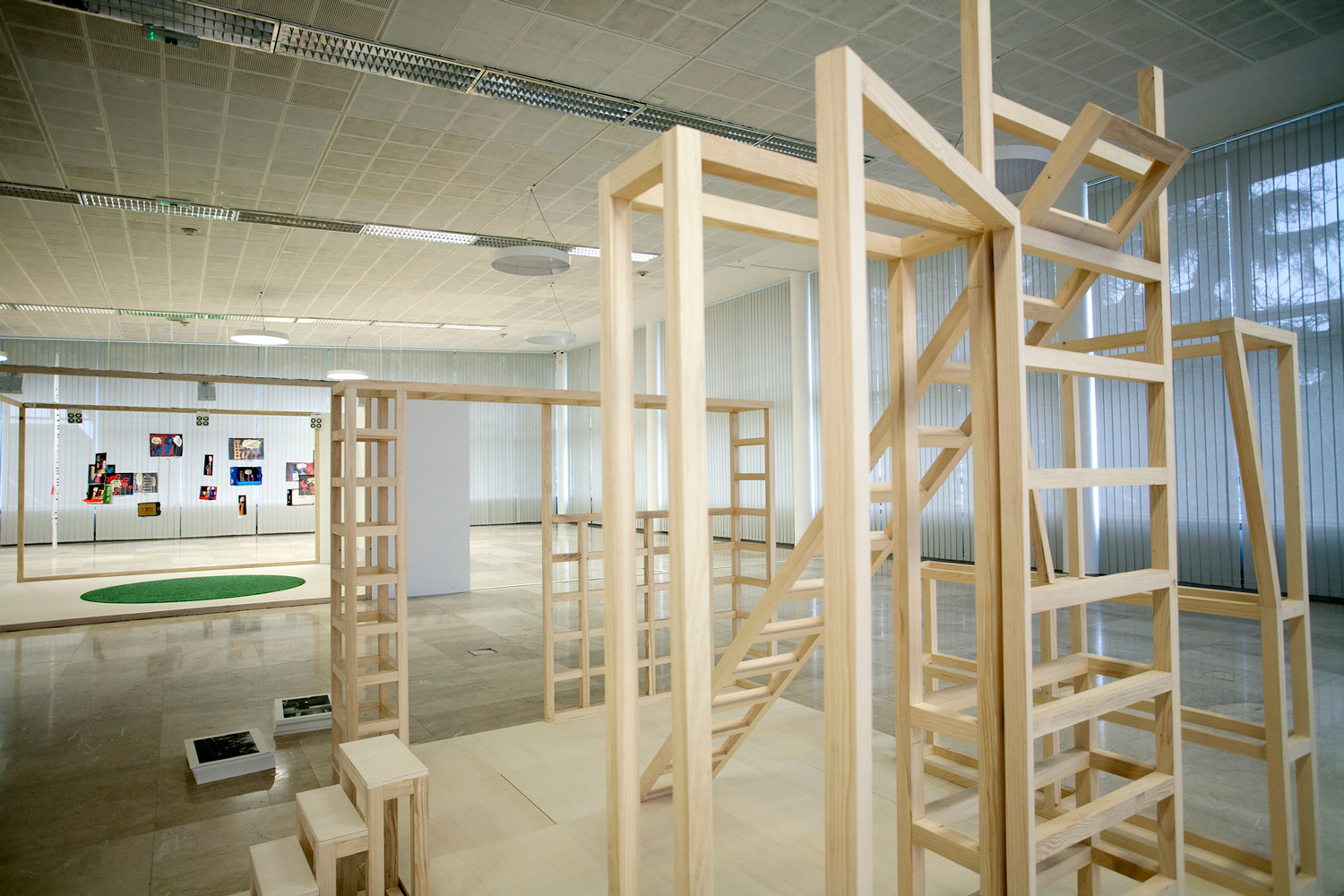 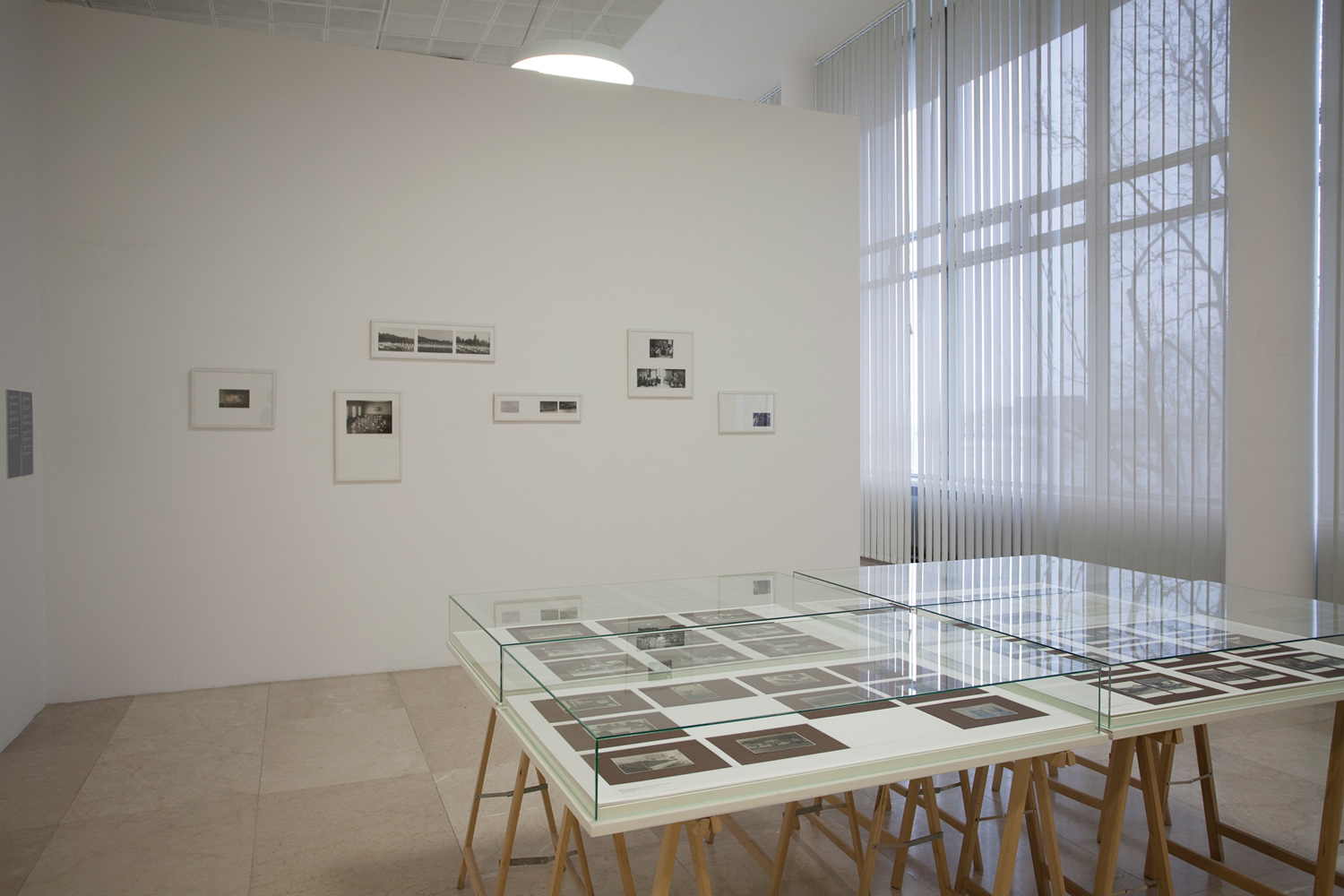 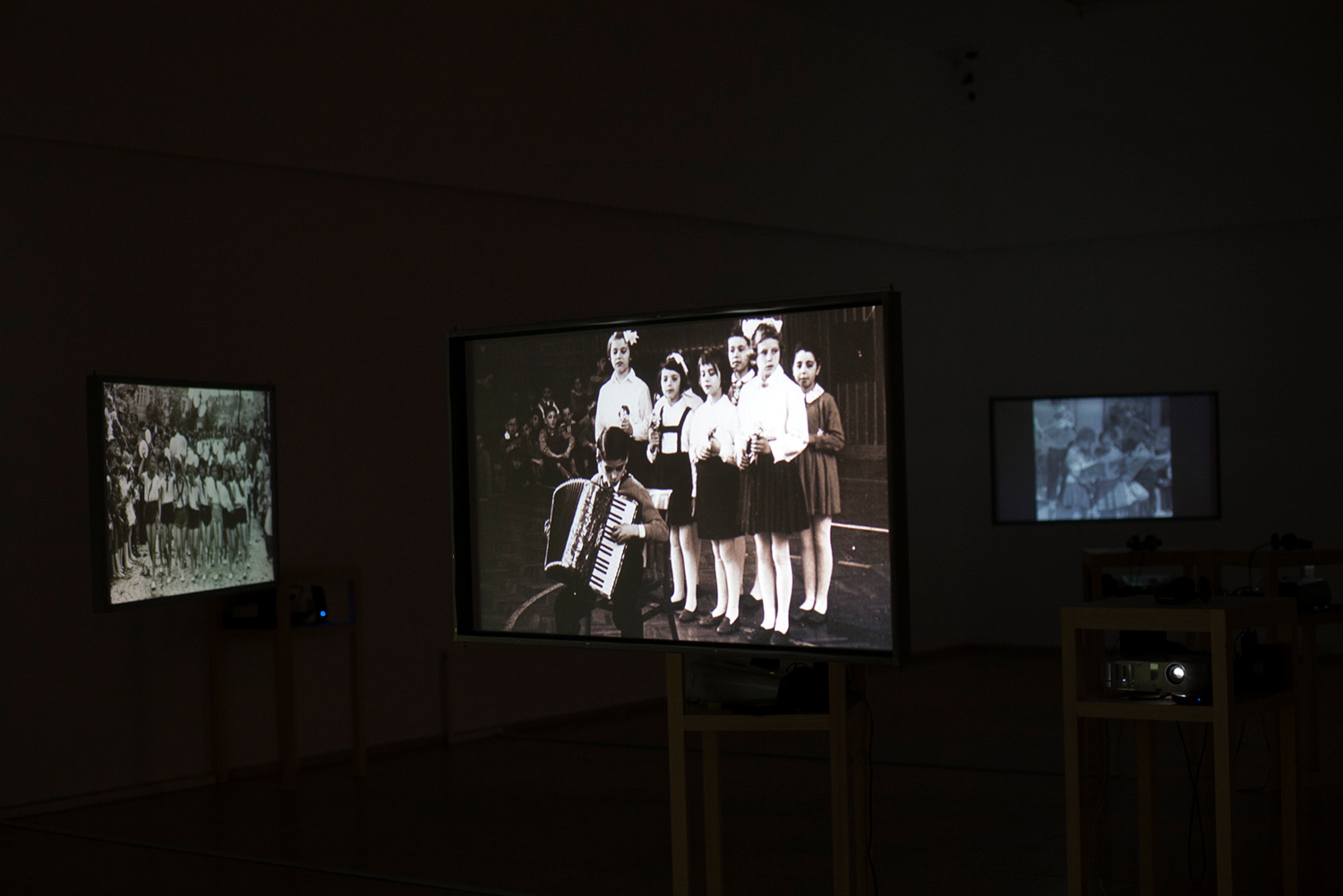 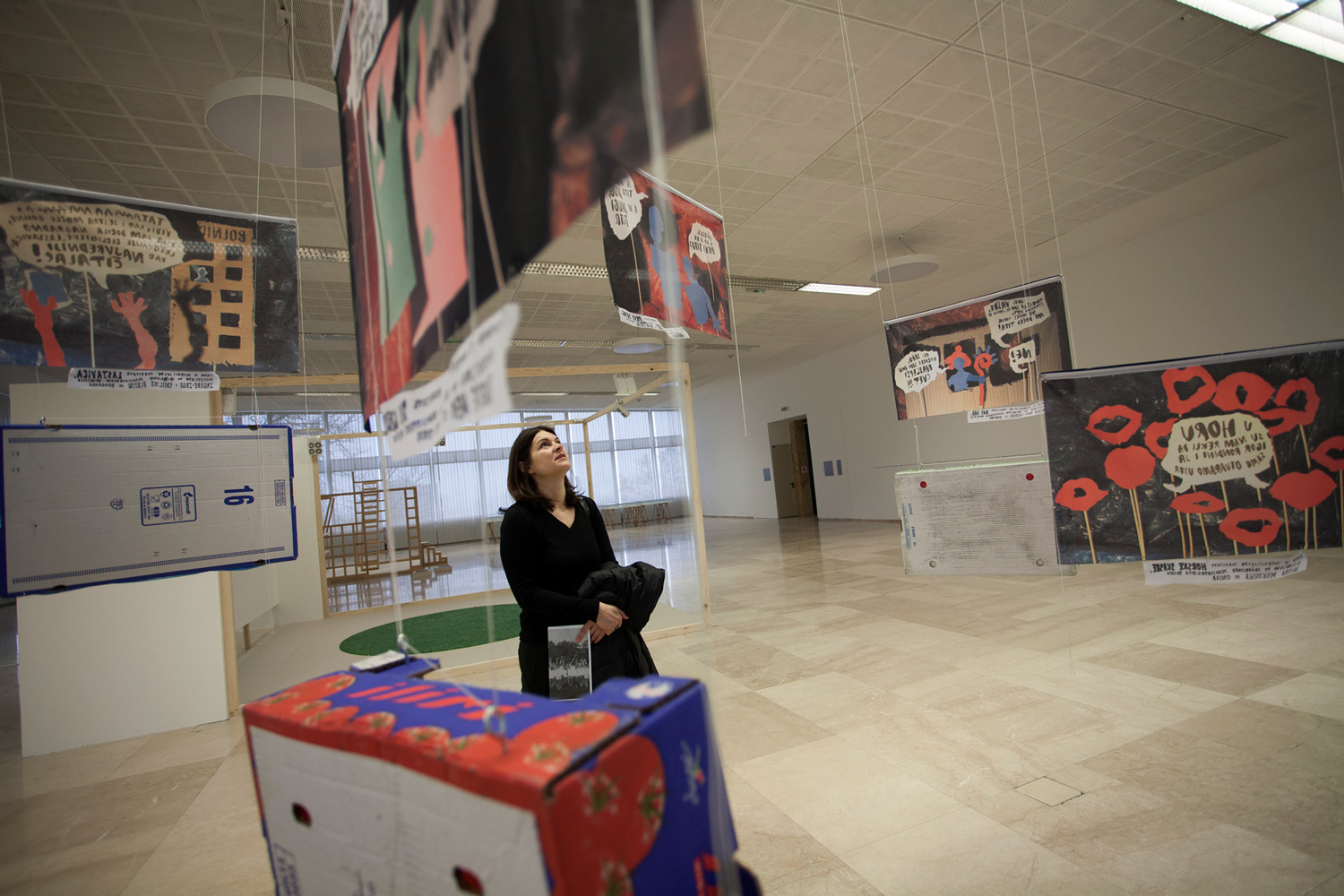 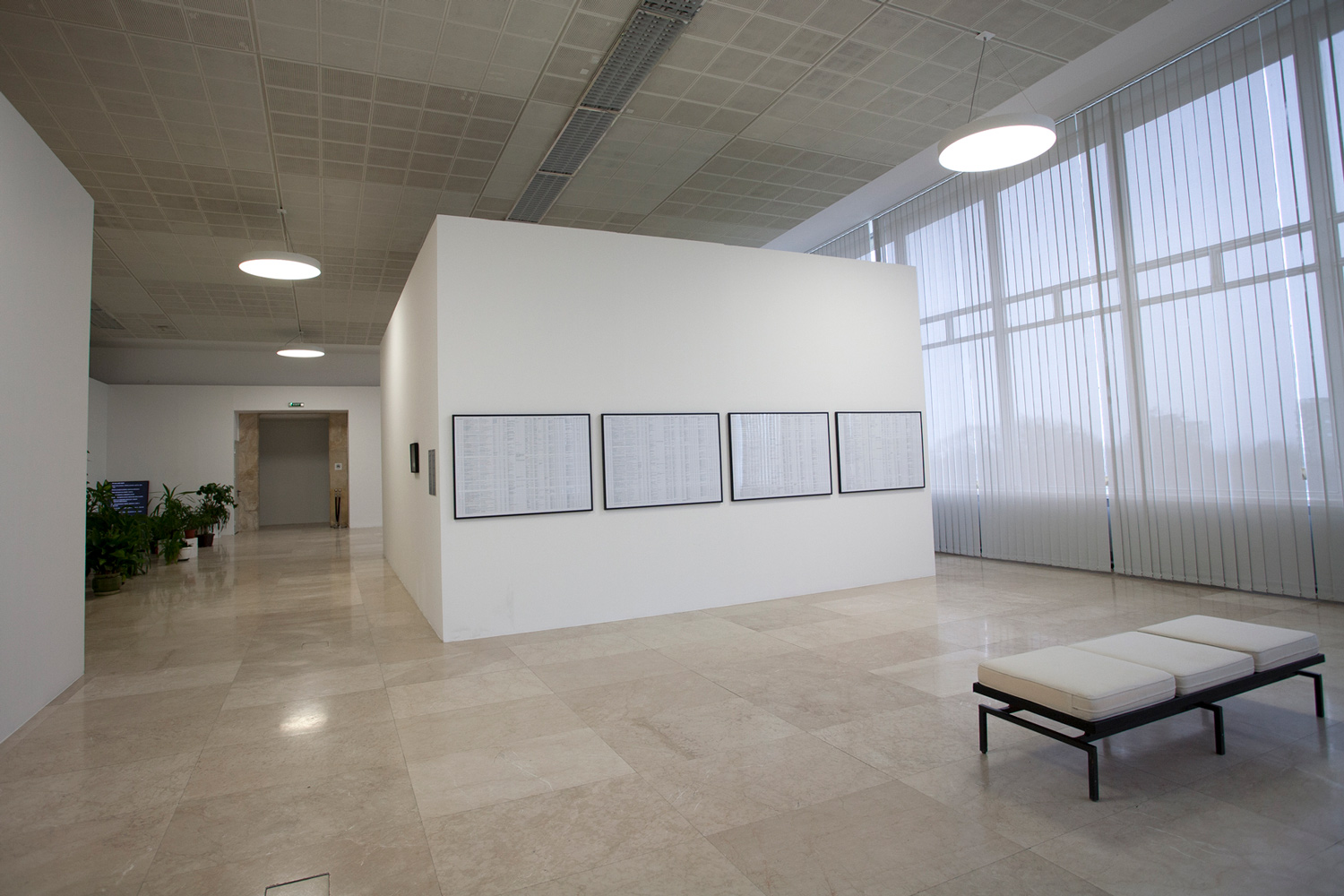 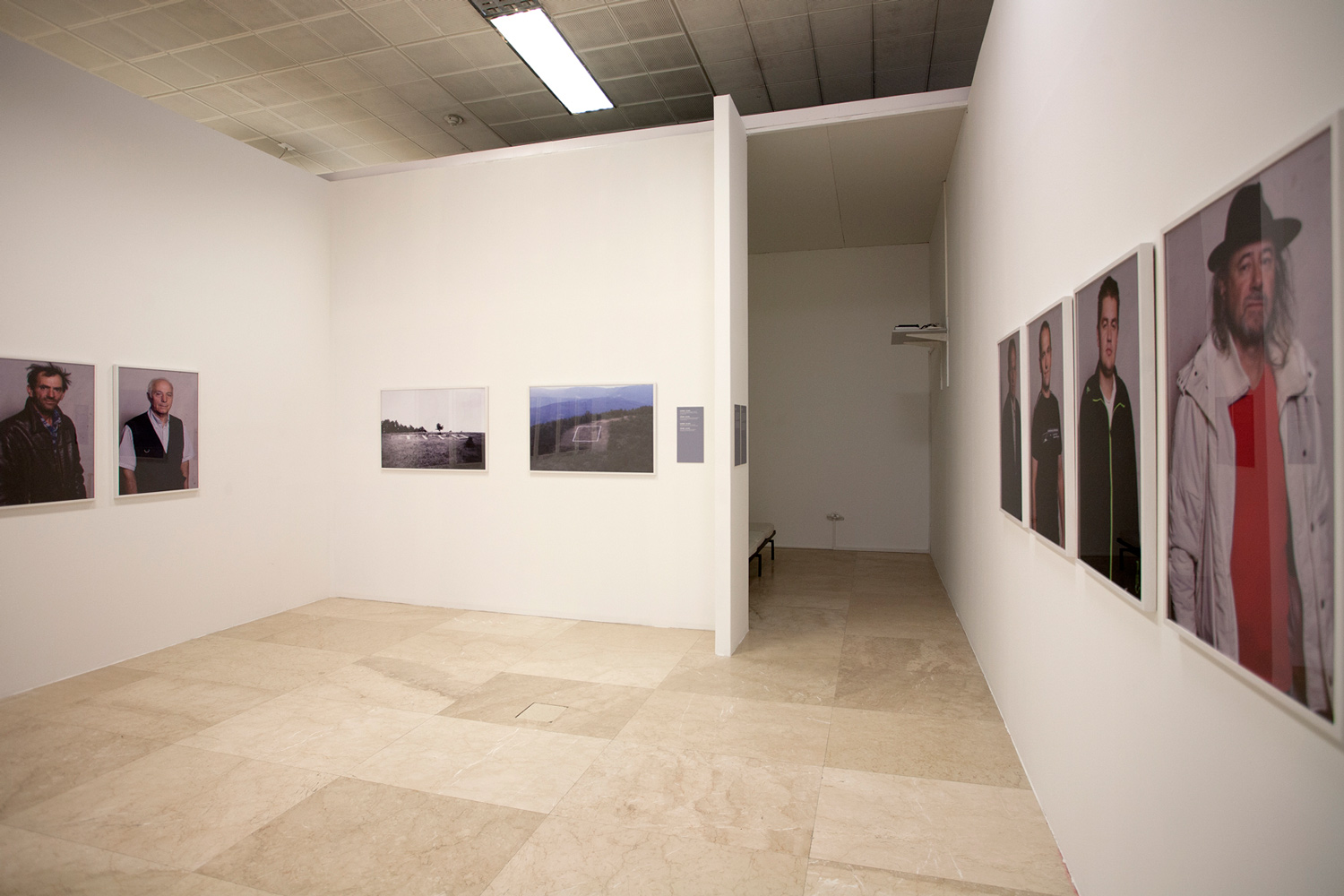 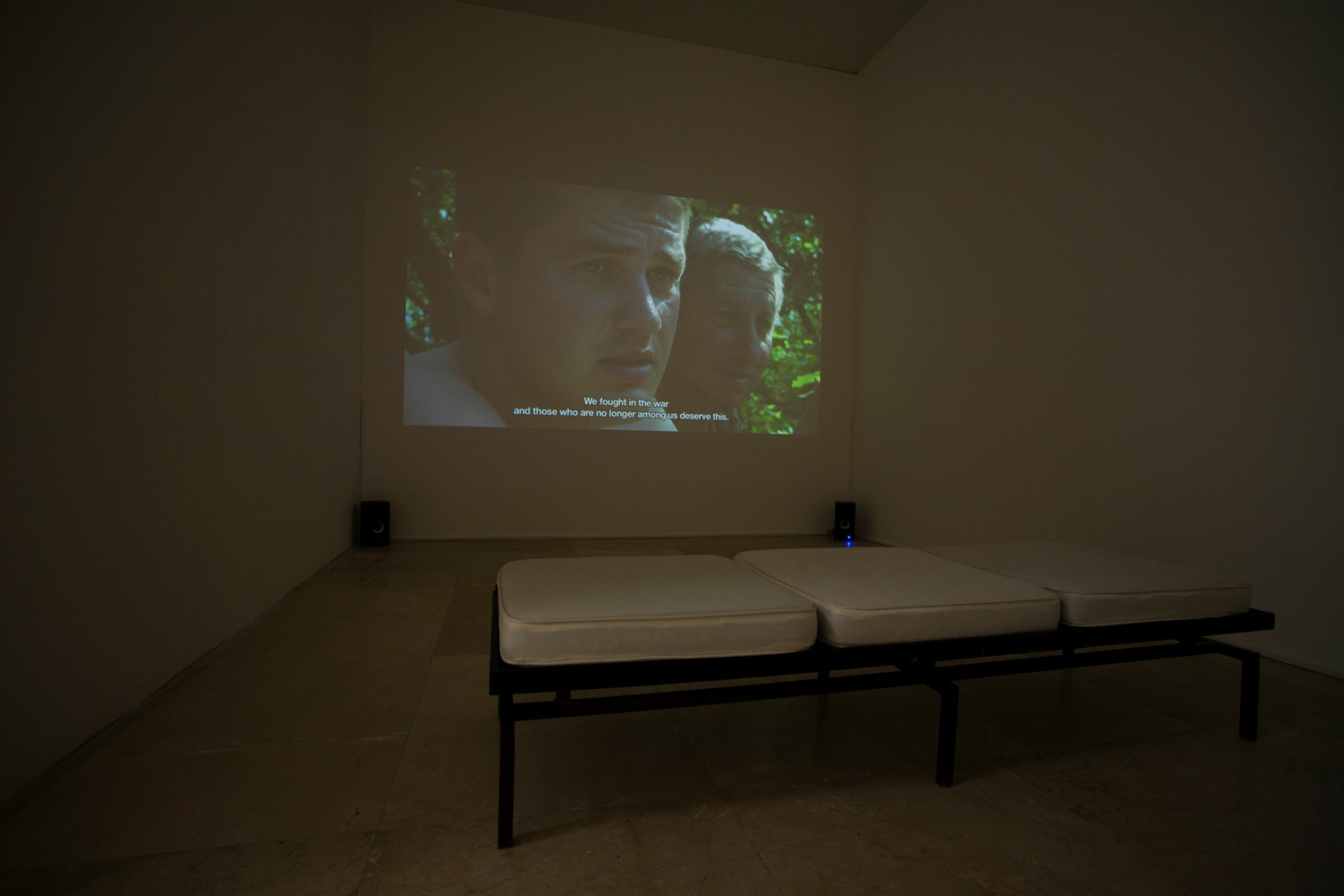 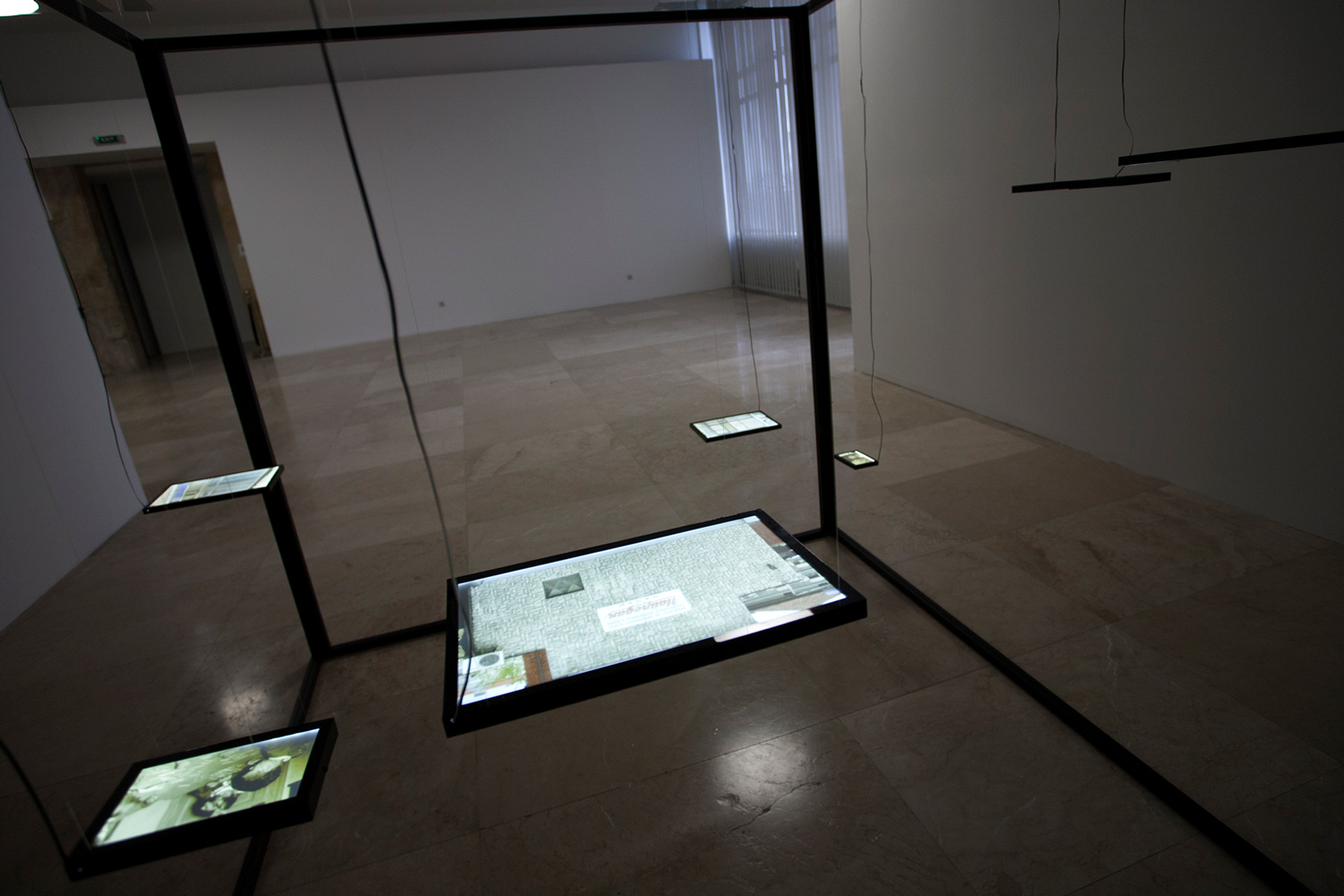 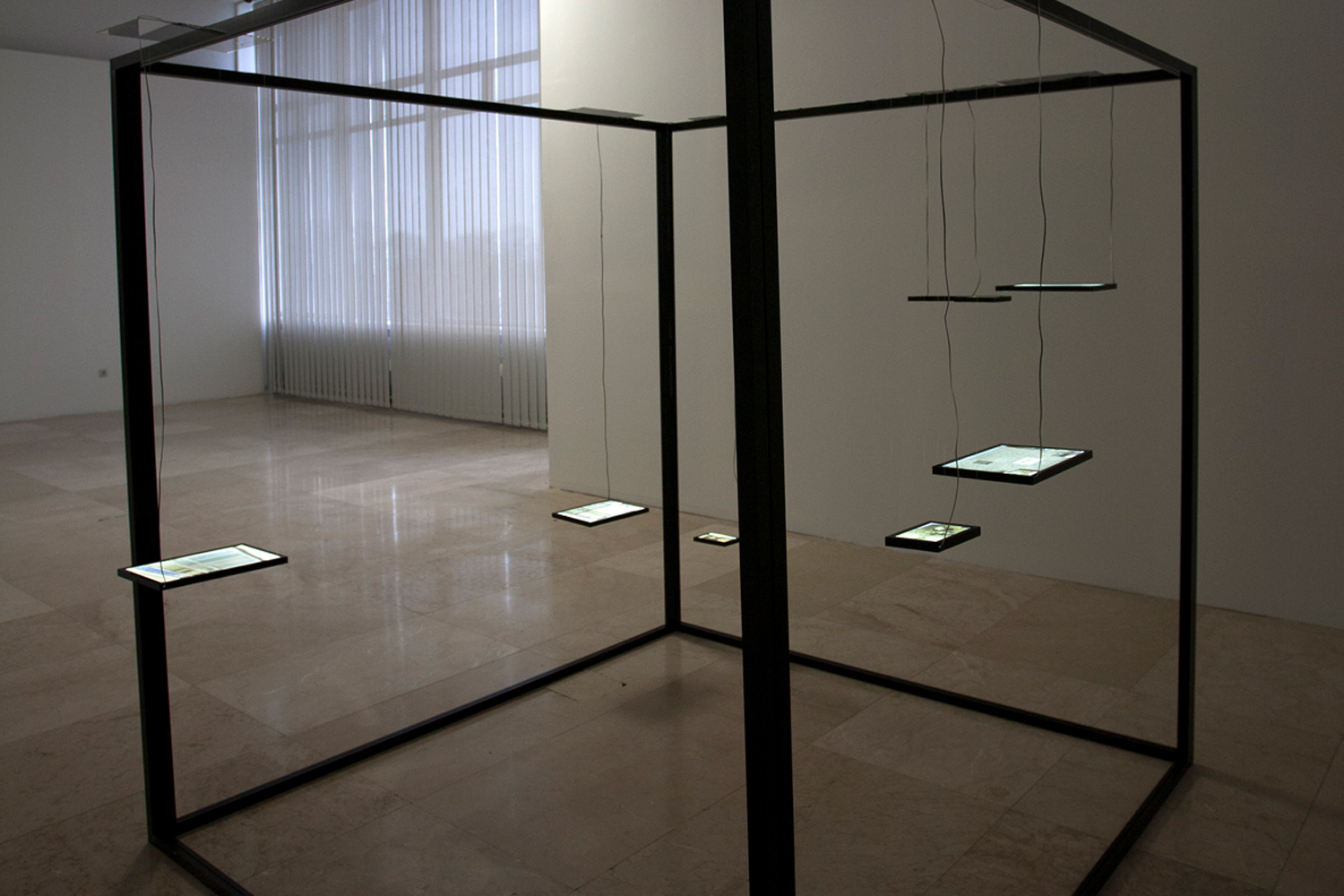 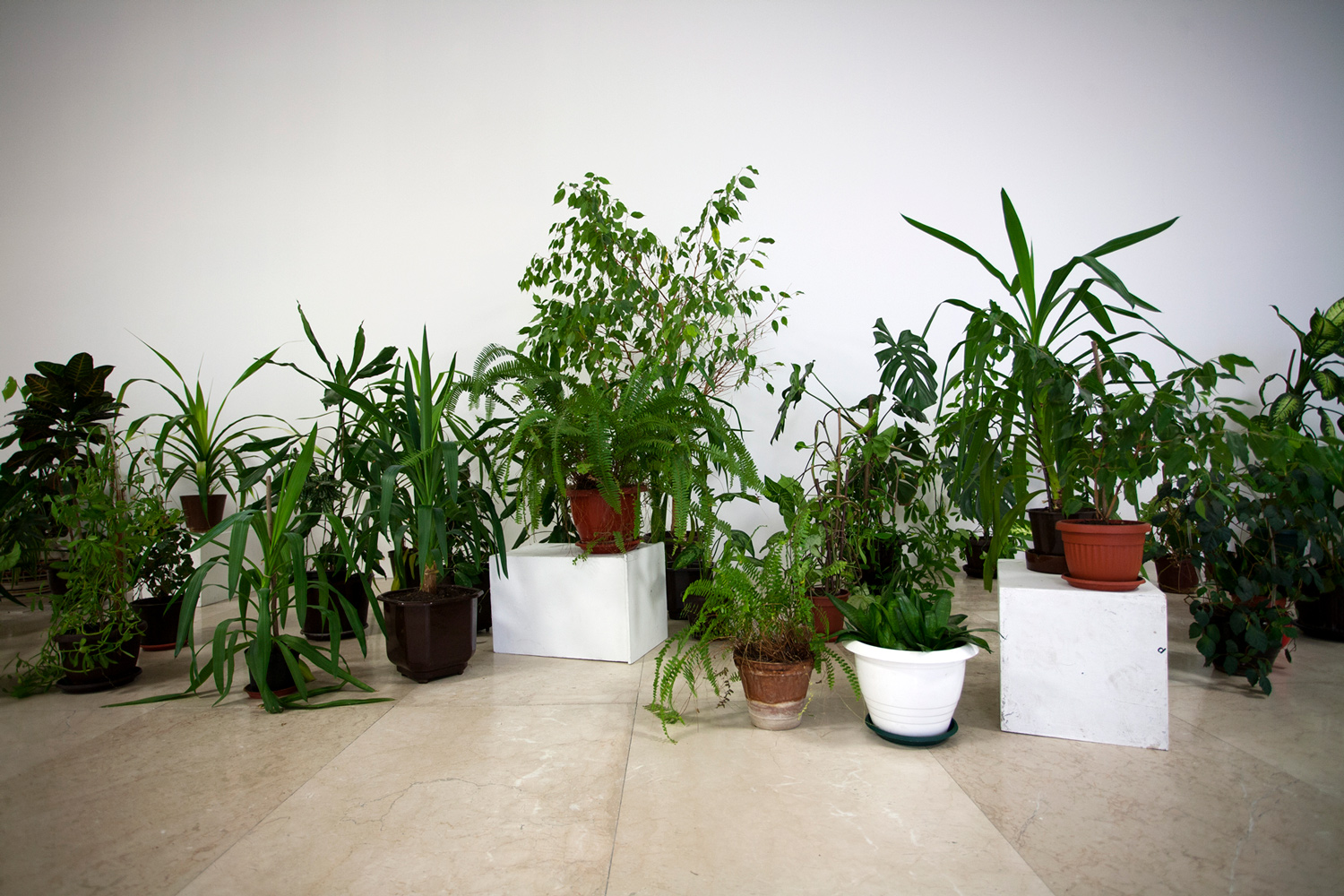 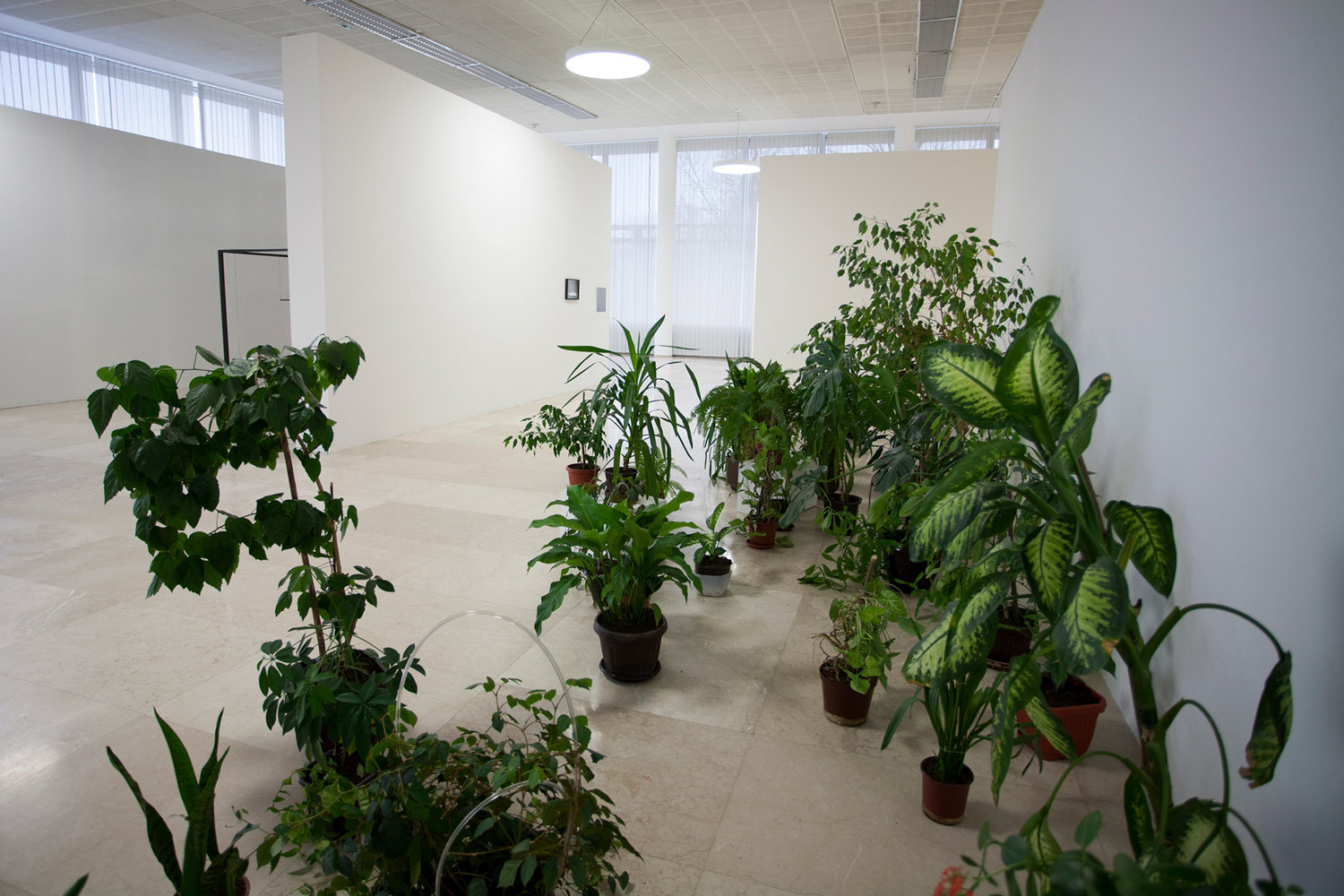 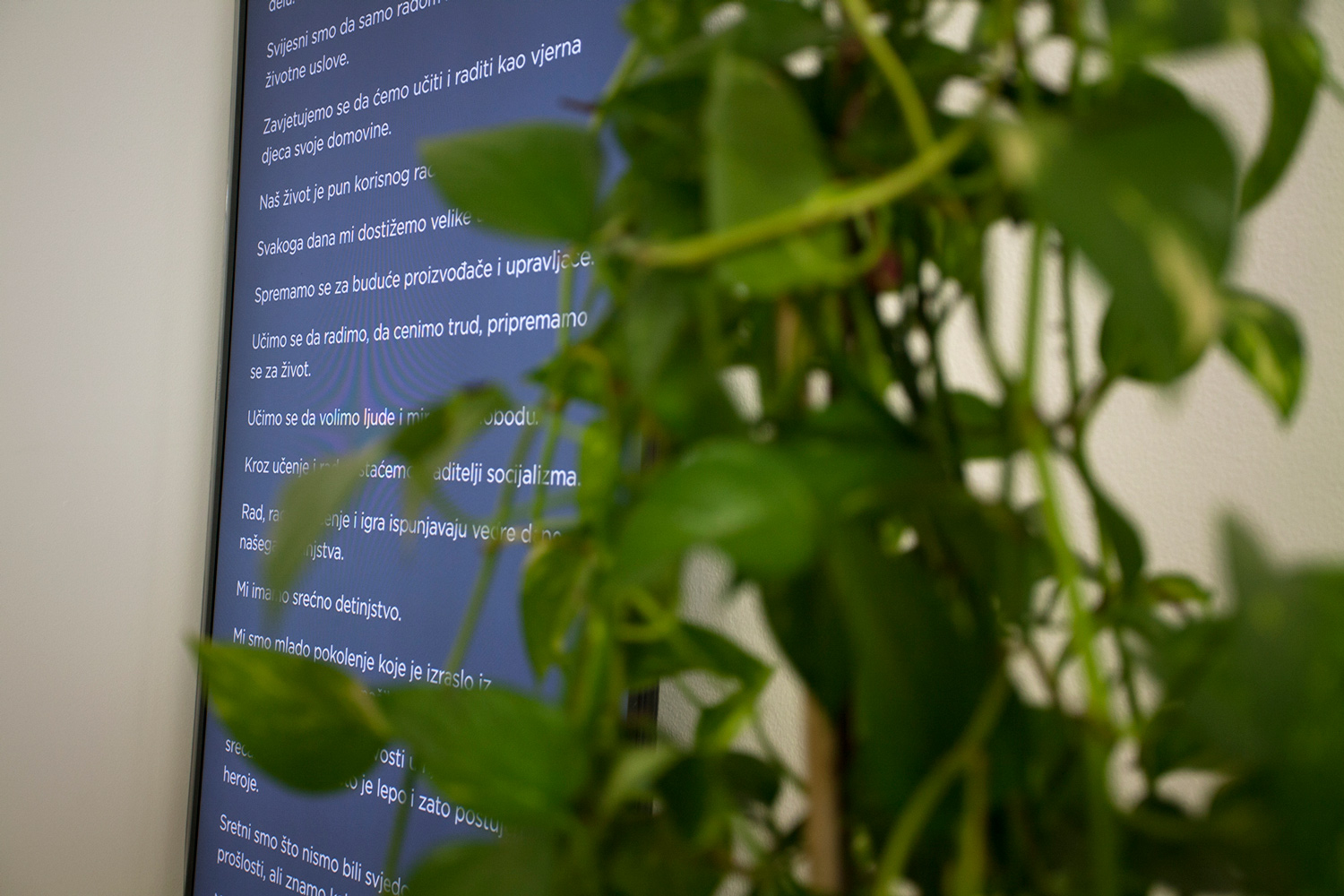 Fiery Greetings
A representative portrayal of childhood in socialist Yugoslavia

The exhibition Fiery Greetings: A representative portrayal of childhood in socialist Yugoslavia will be opened on Saturday, February 28th, 1 pm at the Museum of Yugoslav History. It is a project by Ana Adamović’s Kiosk – Platform for Contemporary Art, carried out in collaboration with the Museum of Yugoslav History with the support of the Balkan Trust for Democracy, forumZFD, the Ministry of Culture and Information of the Republic of Serbia and the Austrian Cultural Forum.

A debate with the artists will be held after the opening at 2 pm, while two additional panel discussions with the participants from the region,continuing the debate are scheduled for Thursday, March 12th at 6 pm and Tuesday March 24th at 6 pm.
The exhibition Fiery Greetings offers a new interpretation of socialist Yugoslavia – its structure, character and legacy through investigating a comprehensive image of childhood. Through research in the official archives and by presenting archive material through the prism of interventions performed by artists of ex-Yugoslav descent and bringing it into an active dialogue with works of art exploring on the topic of the former Yugoslavia in a wider sense, the project also re-examines both the possibility of collective memory of a country that no longer exists and the status of the archives of such a country in the newly formed states.

The artists, invited to take part in the creation of the exhibition have been focusing on the former Yugoslavia and the topic of collective memory for a number of years now. The works of art, most of which will be shown for the first time at the exhibition Fiery Greetings actively communicate with the museum collection, allowing a new reading and interpretation of the archive material.

The rich archive of the Museum of Yugoslav History has provided a starting point for artistic research and the project itself. It consists of more than 260 albums of photographs, given to President Tito as gifts from 1945 onwards by schools, Pioneer organizations and other children’s institutions through out the former country. This material, in many ways, shows how the people in Yugoslavia wanted to be presented to the country’s undisputed leader and ruler and bears witness to incorporating the basic nation-building principles into the everyday life of children and young people – the true socialist bearers of the future.

The authors of the exhibition decided to use these fascinating documents of an era as a starting point for examining not only the construction of childhood in socialism, but also the very principles on which the country was built, as well as its history and disintegration.

The exhibition will be open from February 28th until April 19th, 2015.