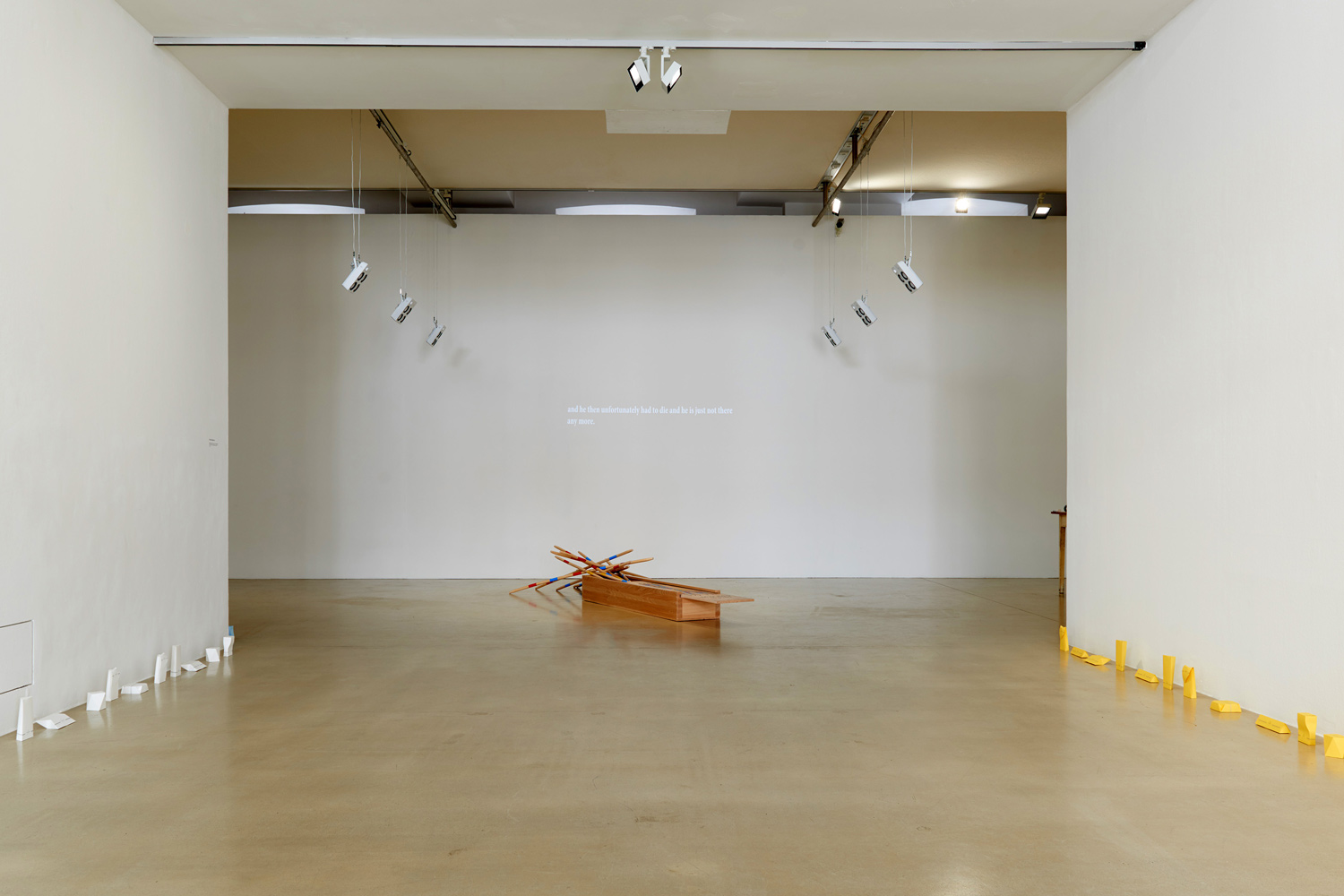 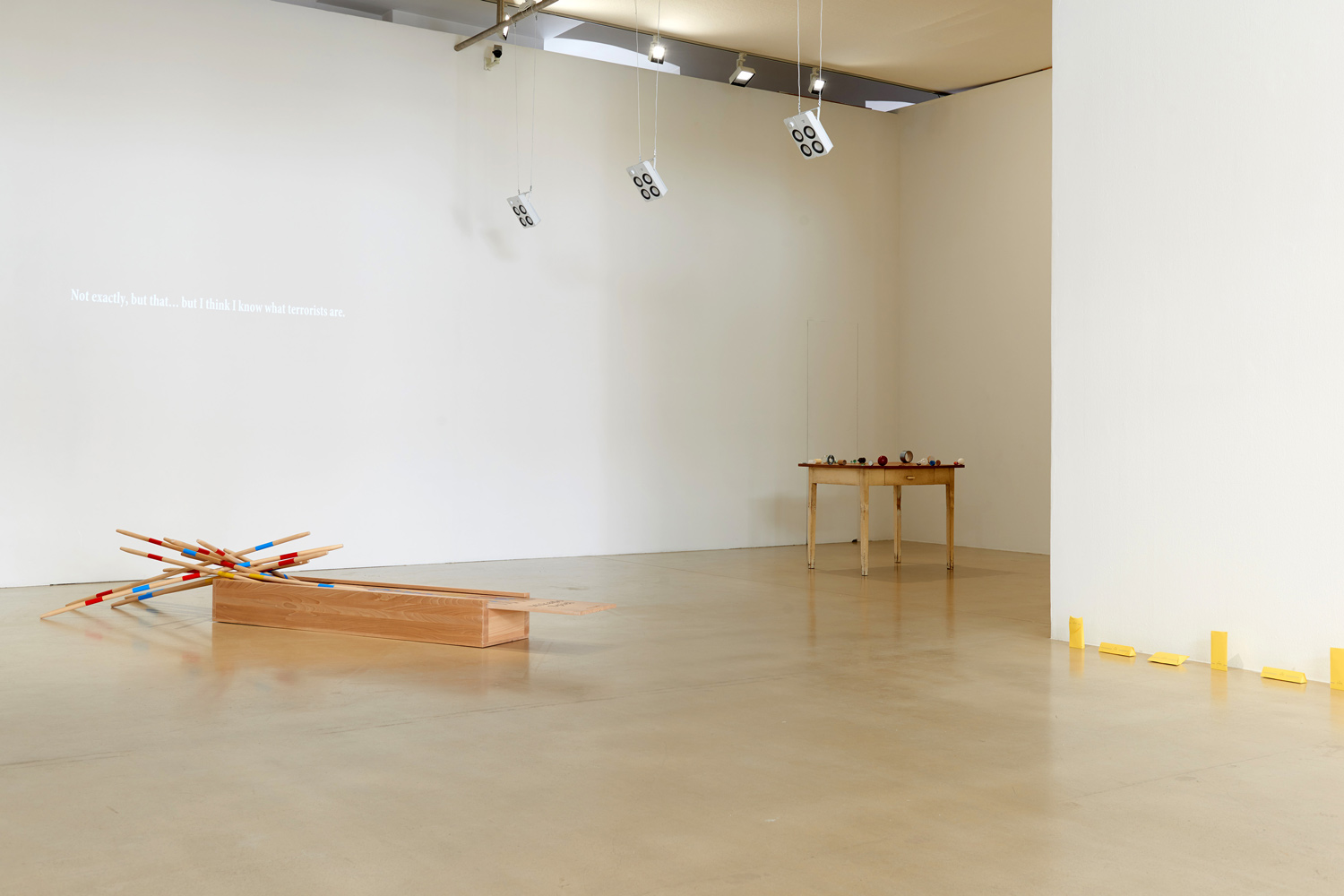 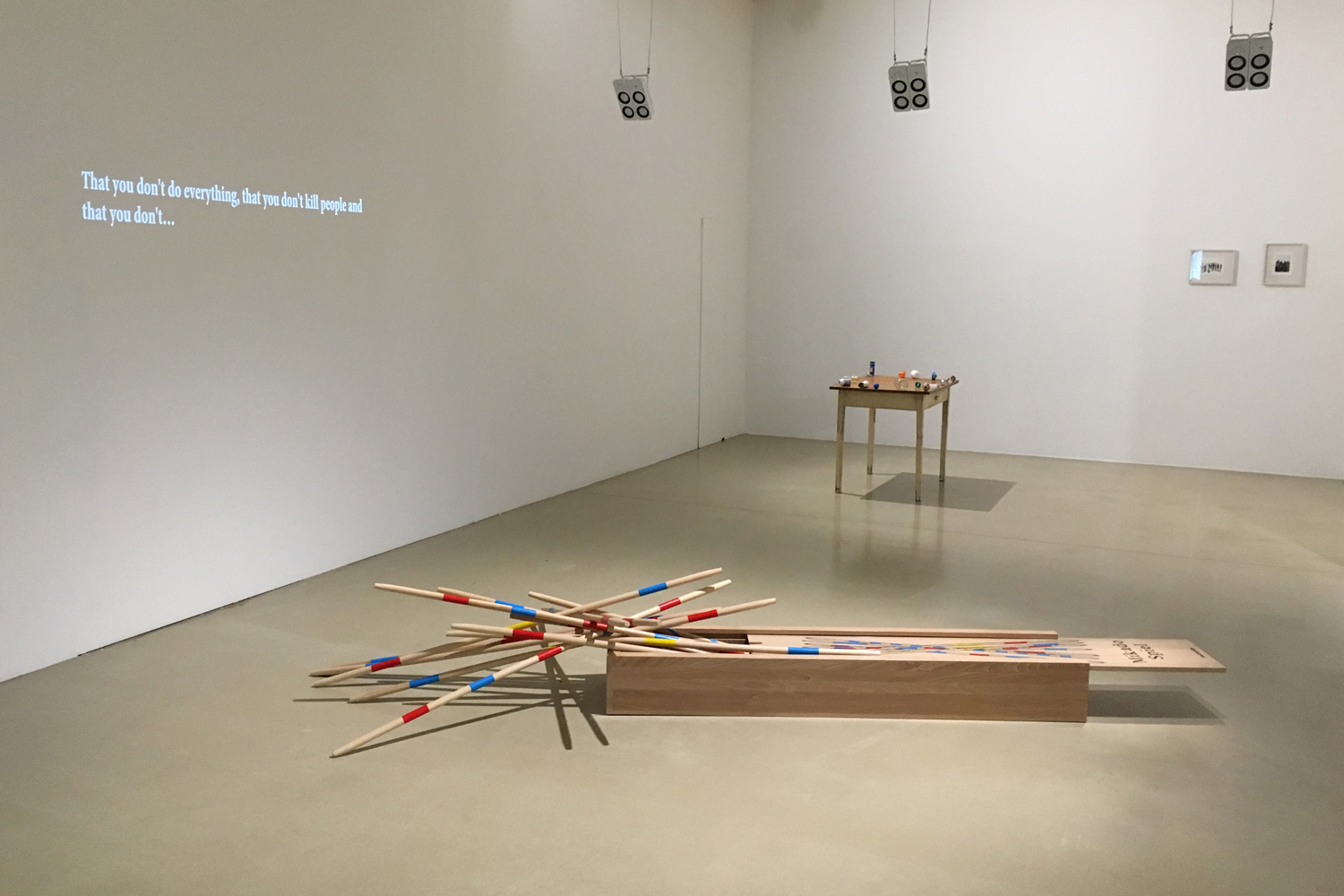 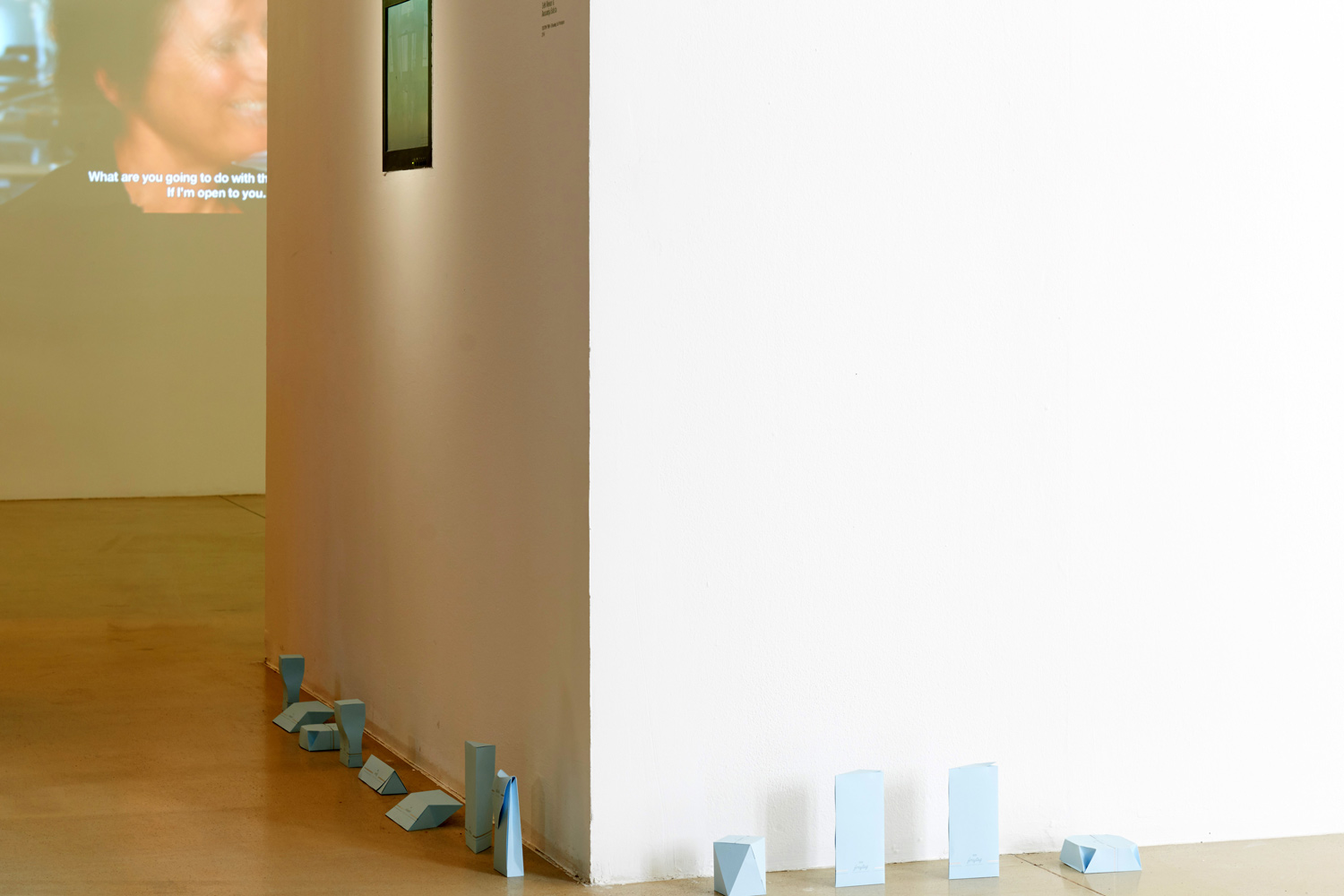 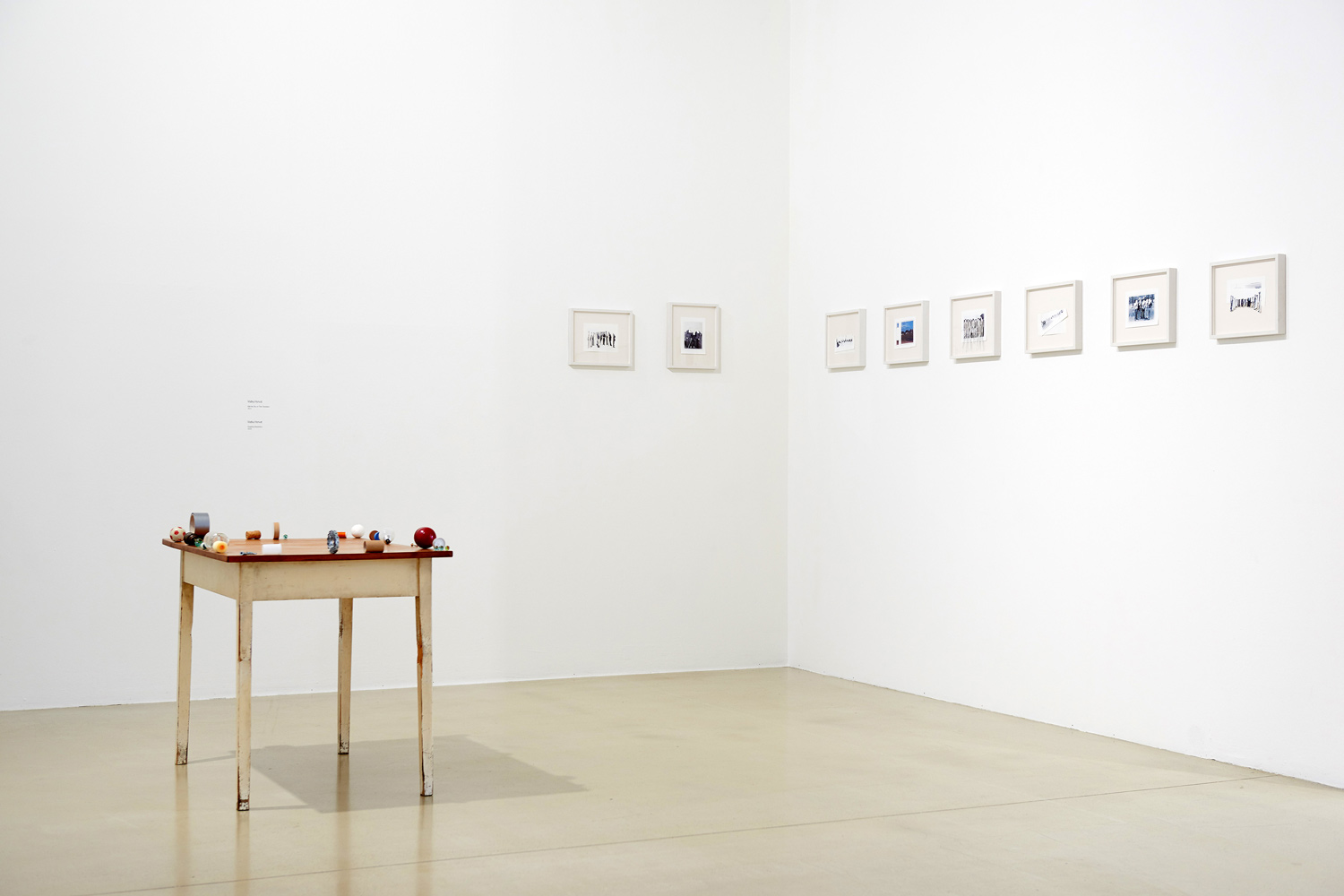 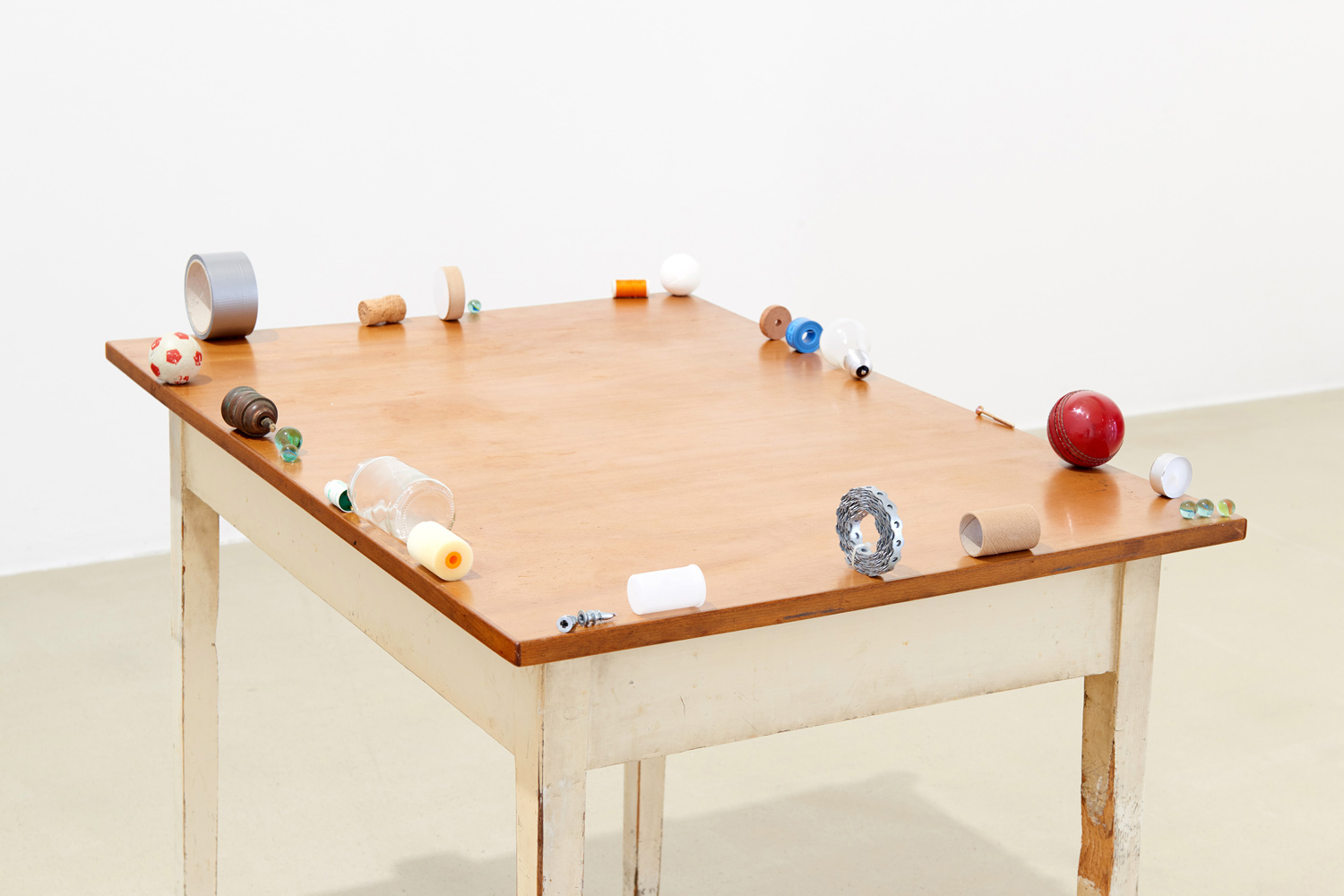 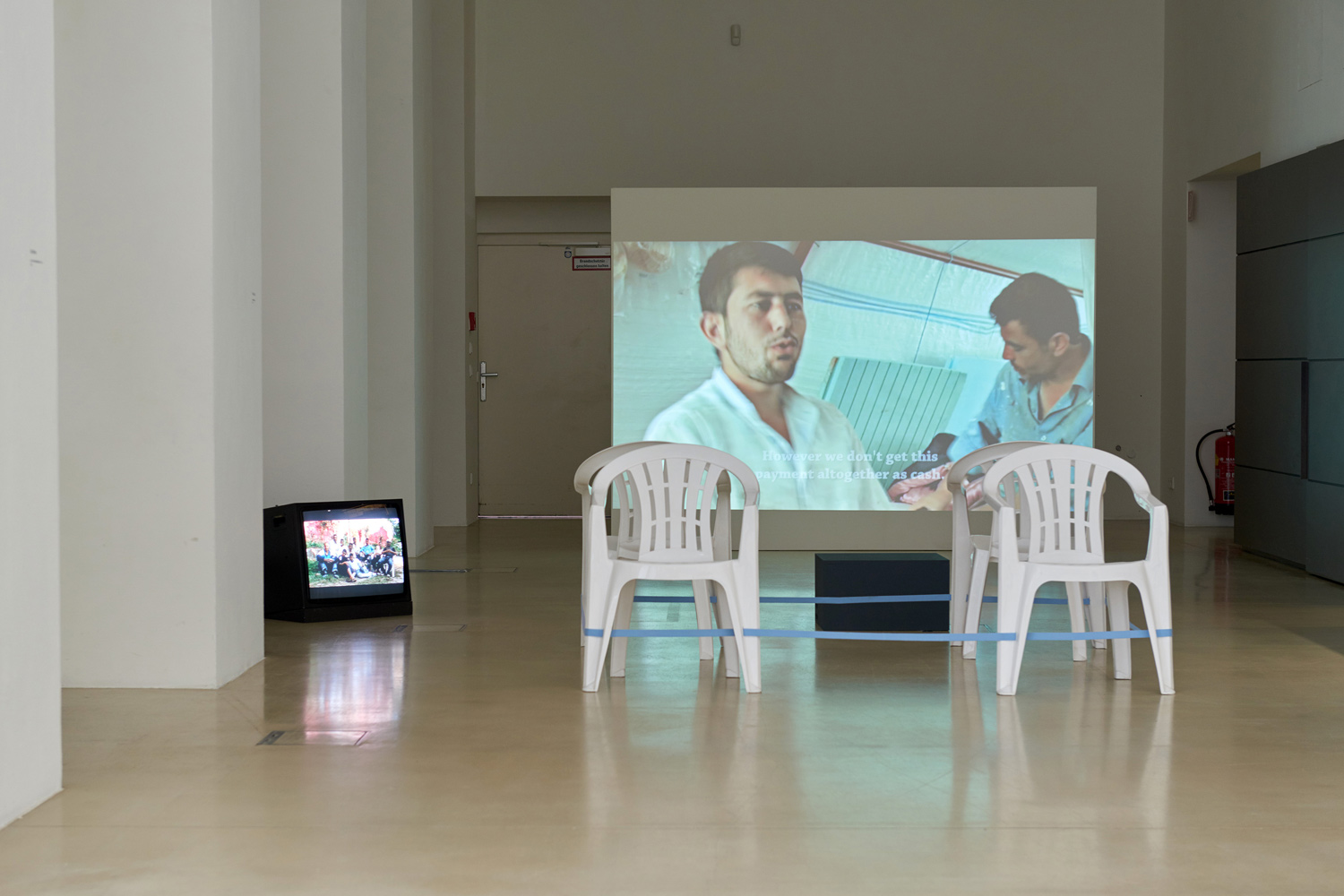 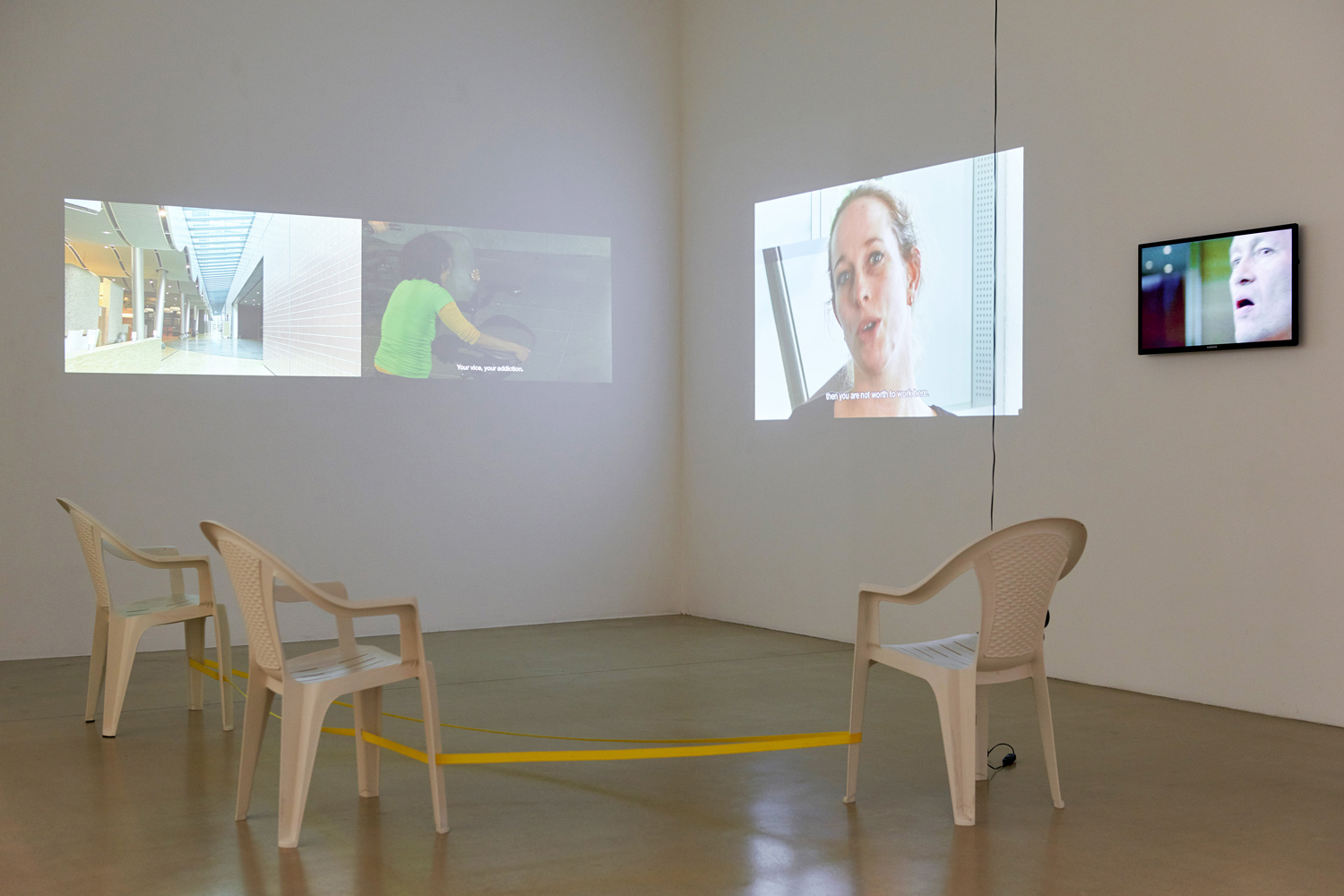 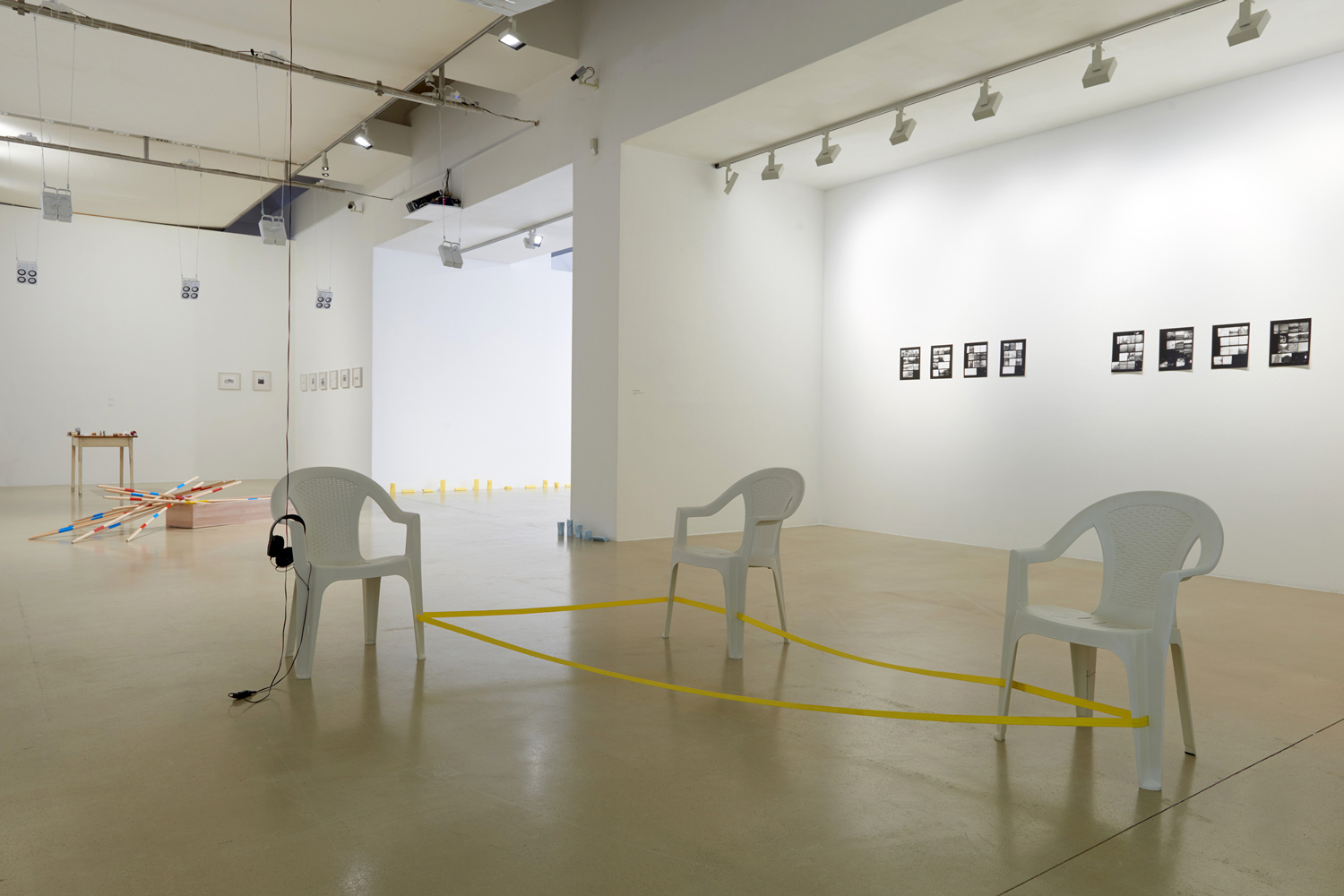 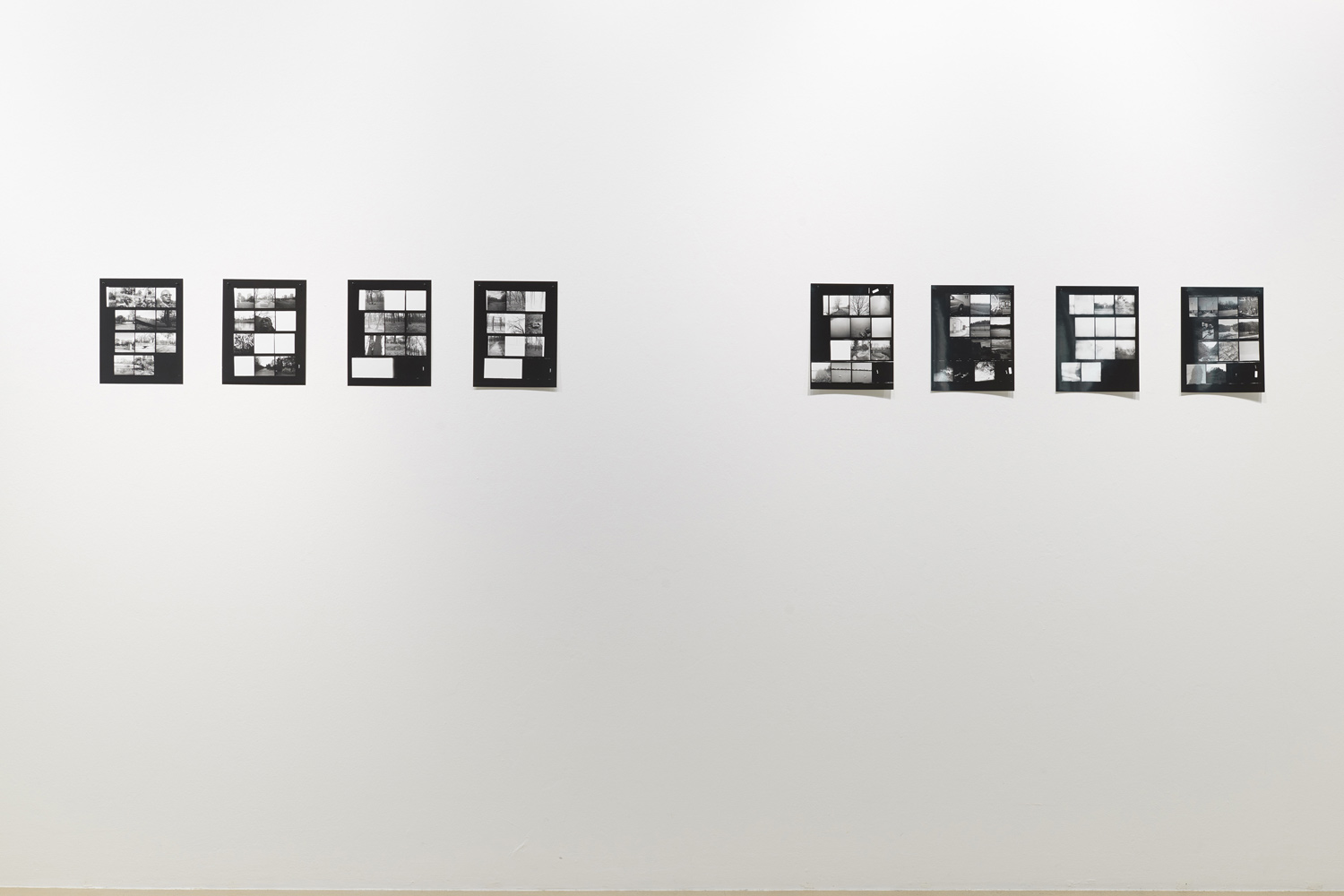 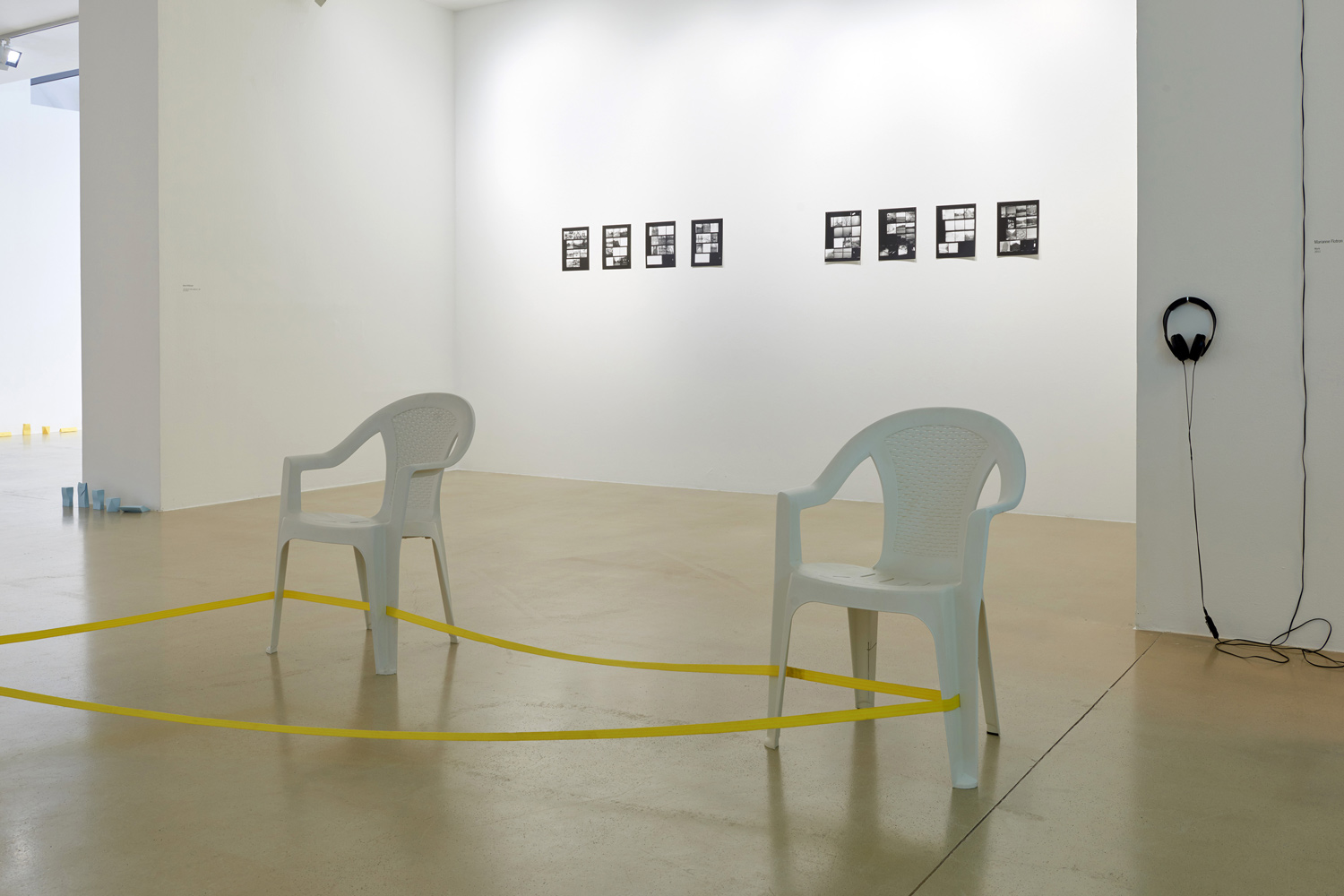 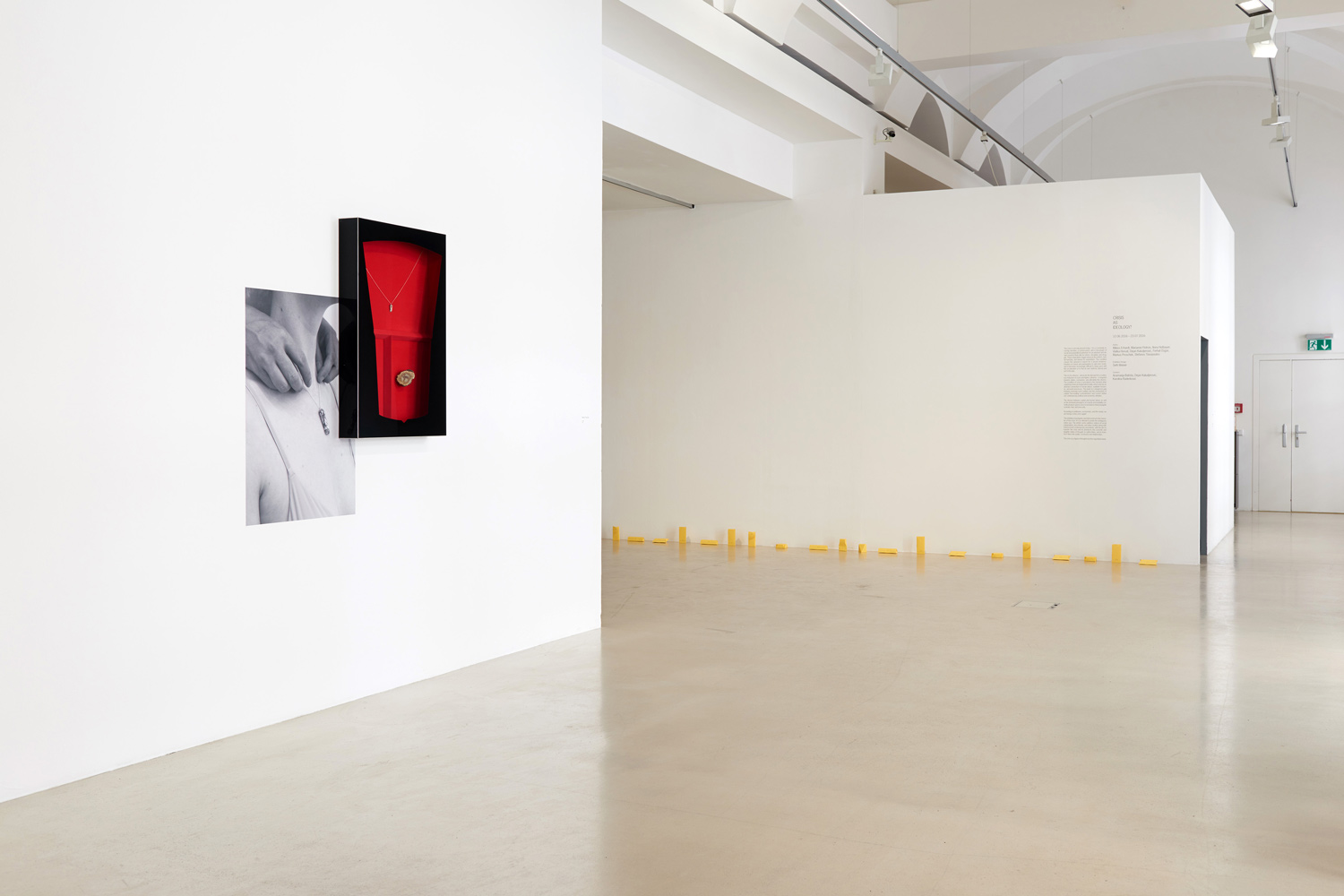 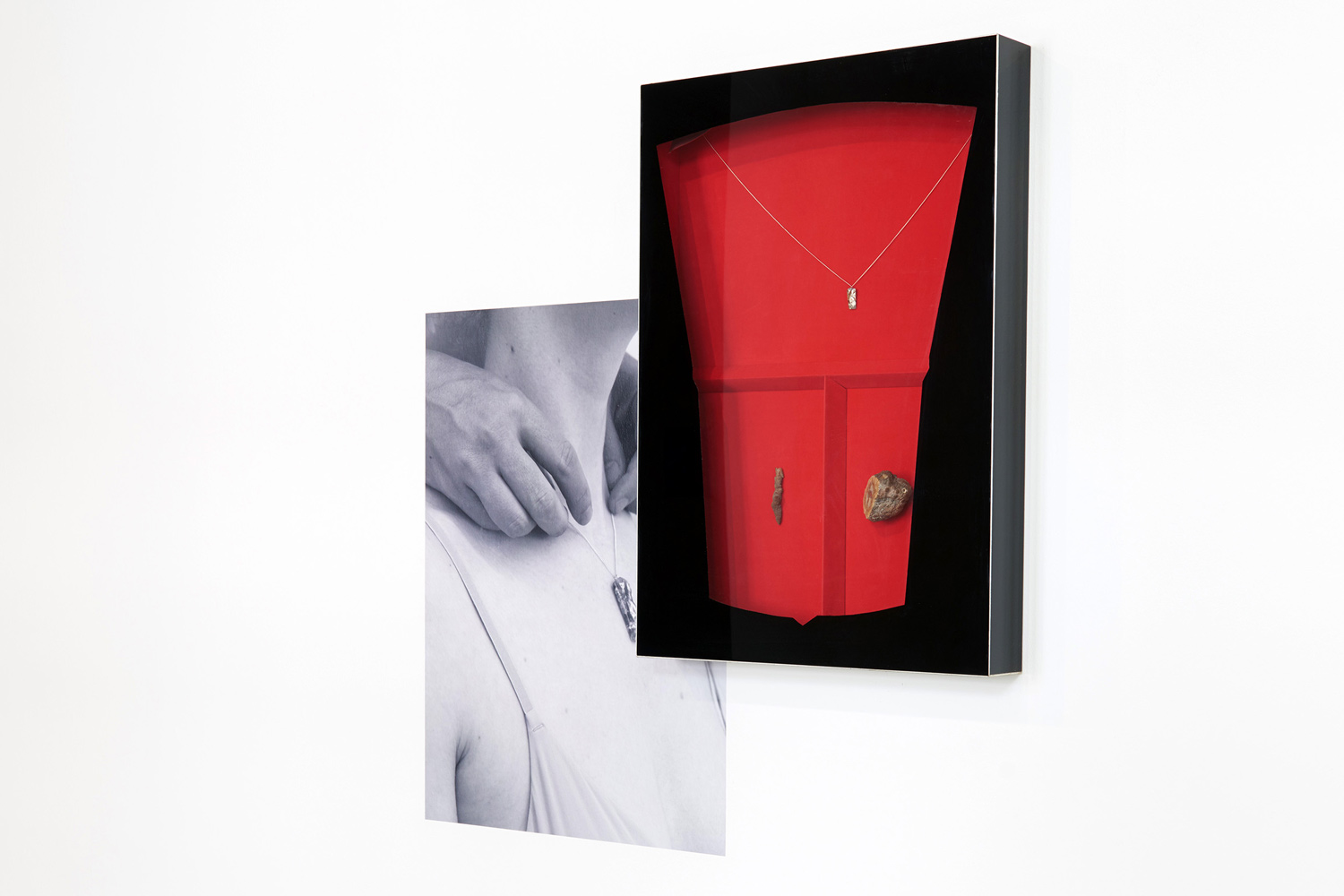 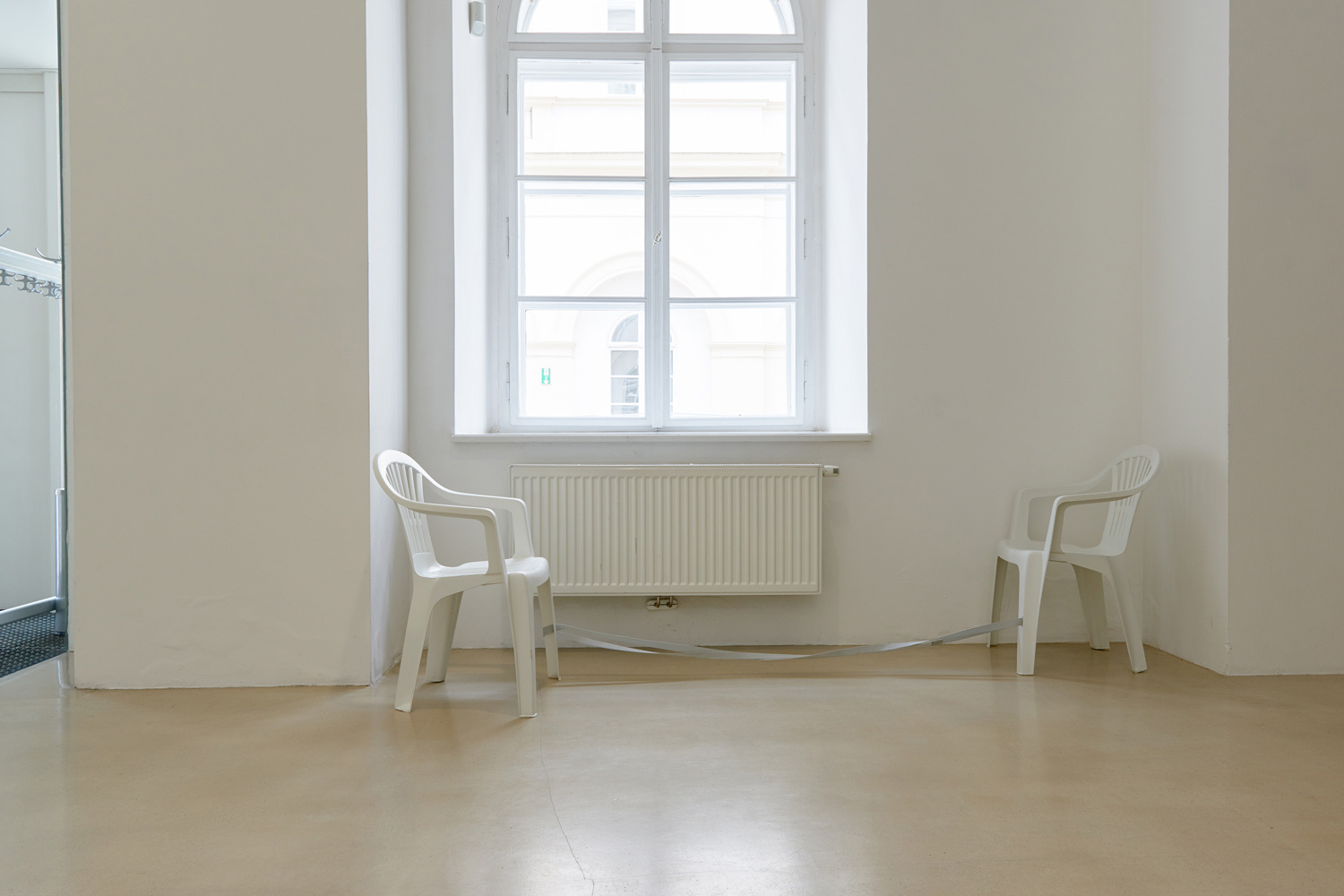 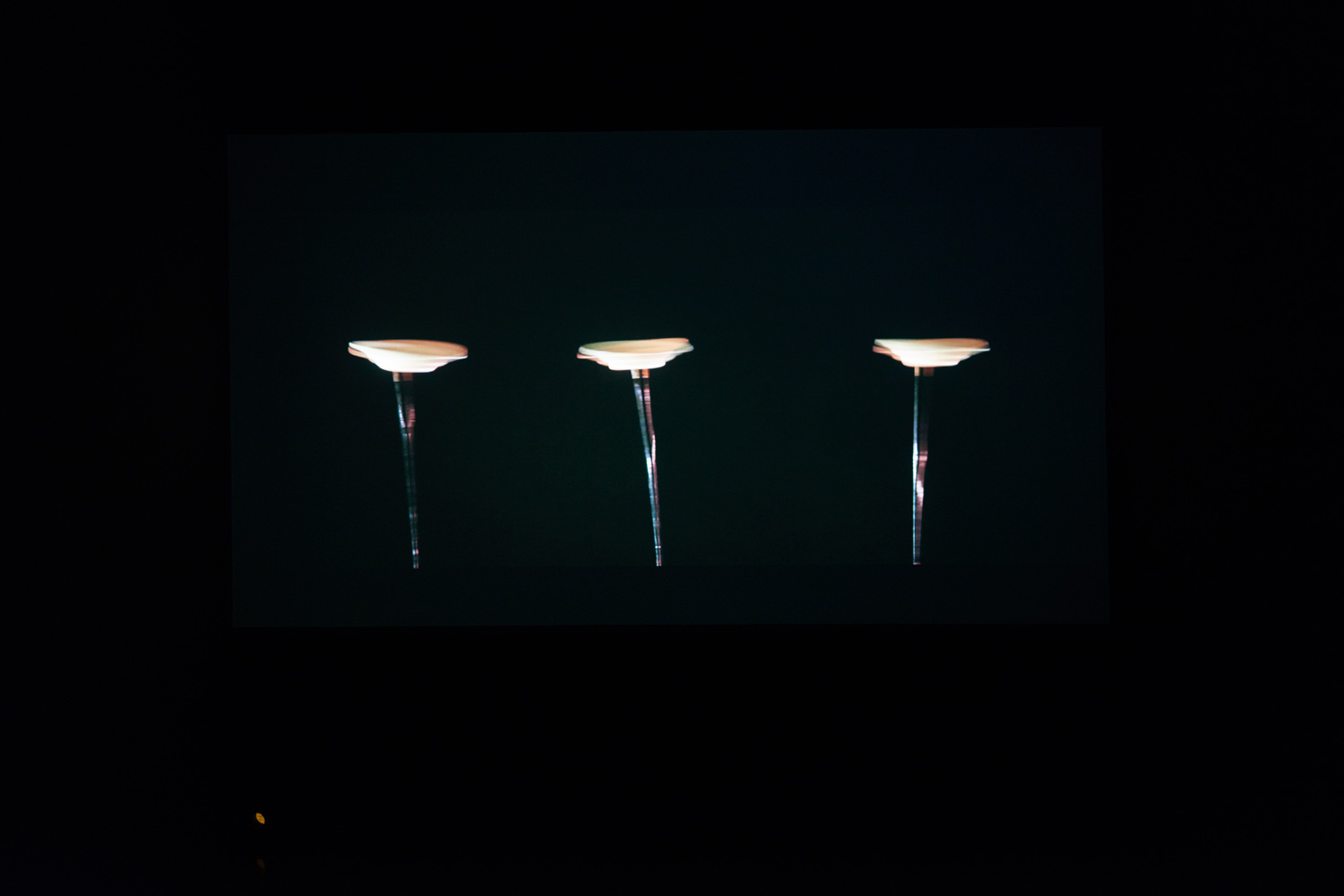 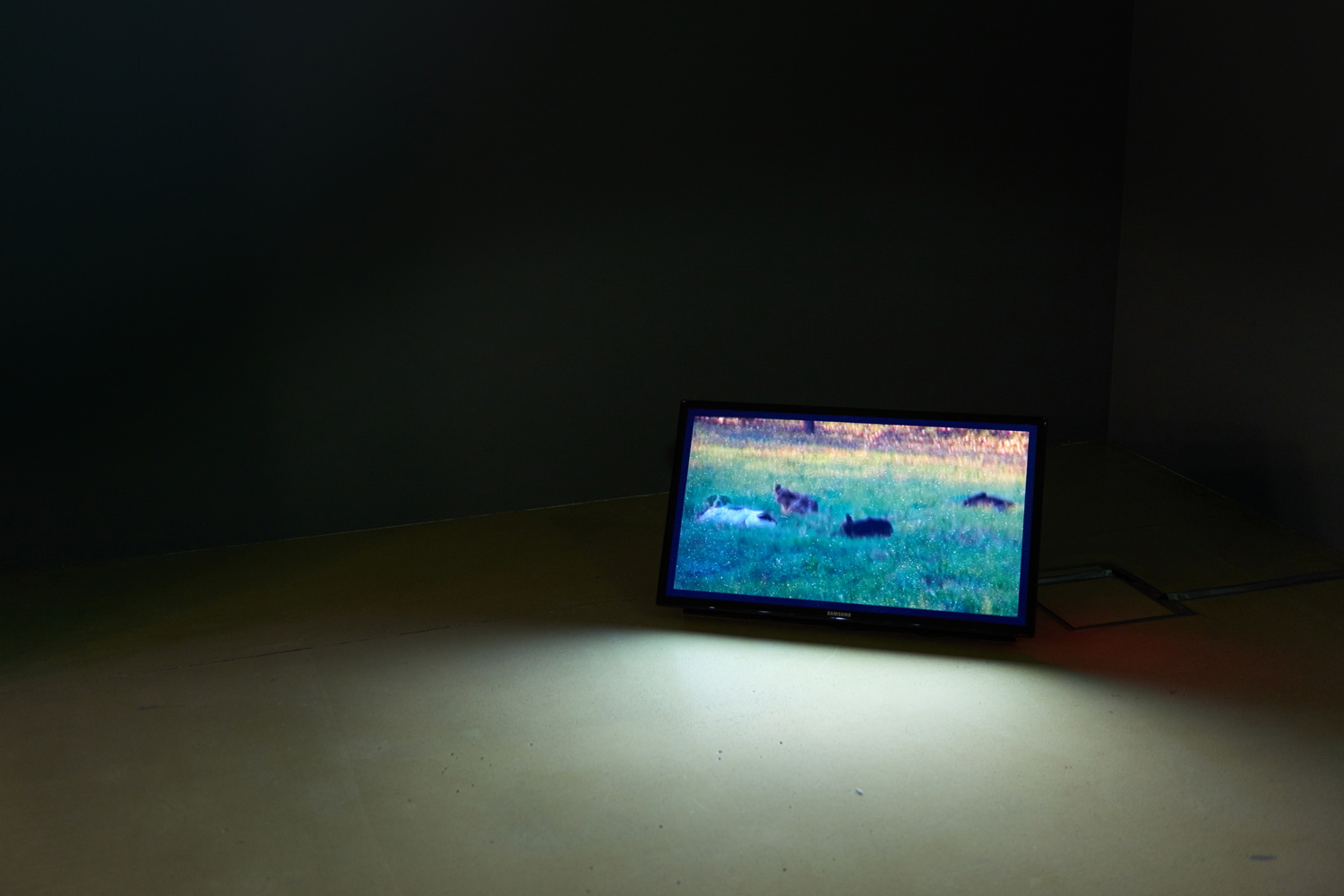 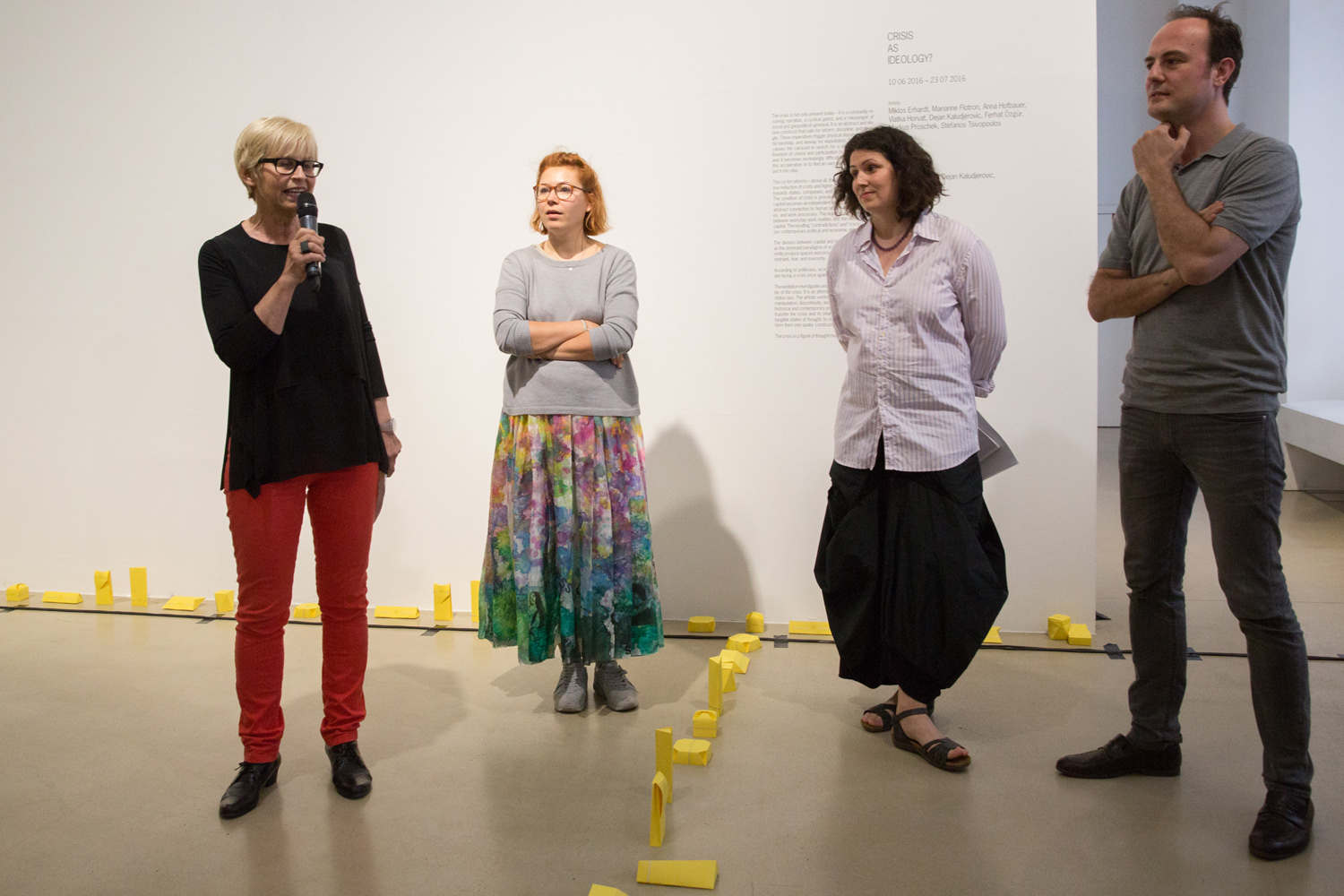 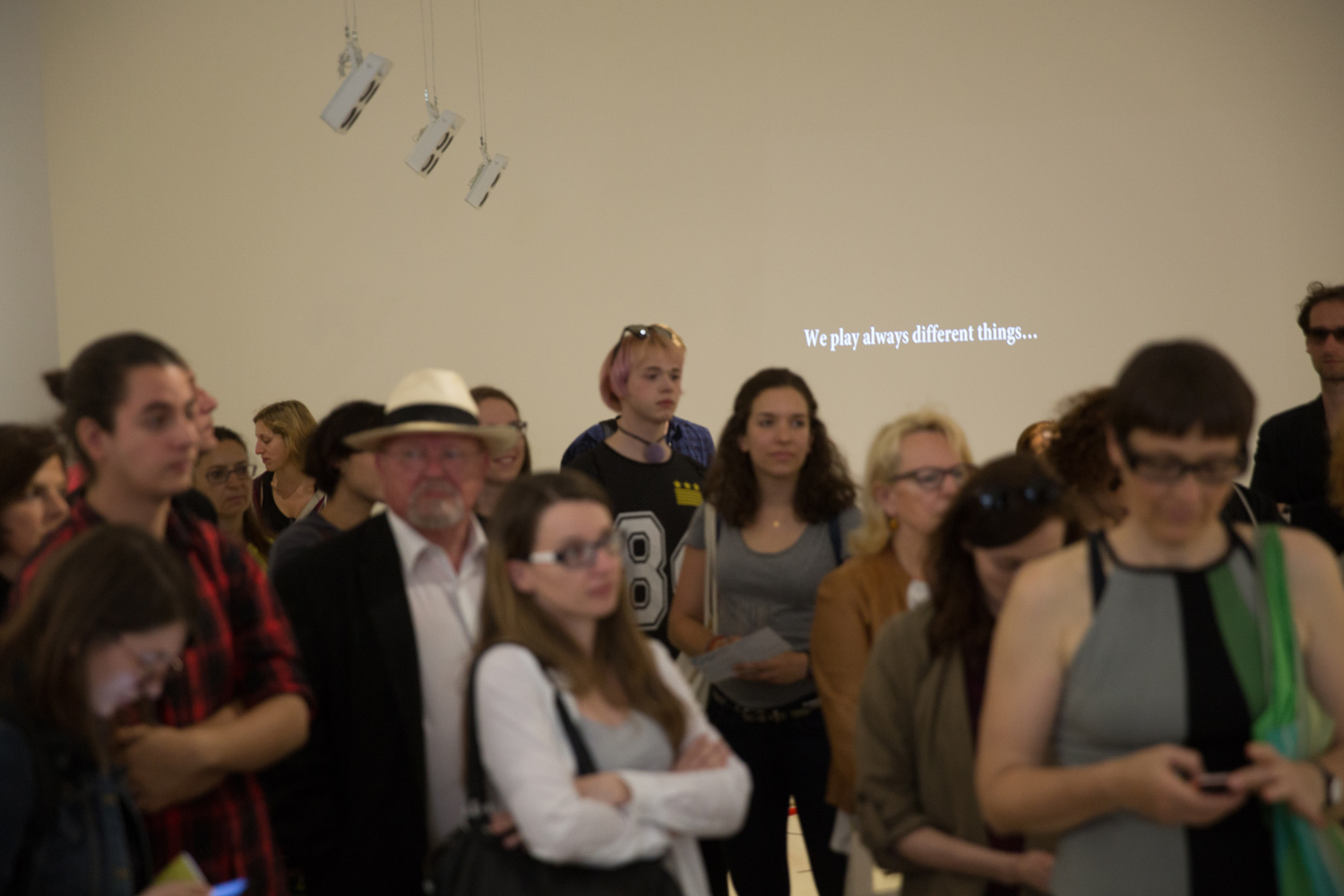 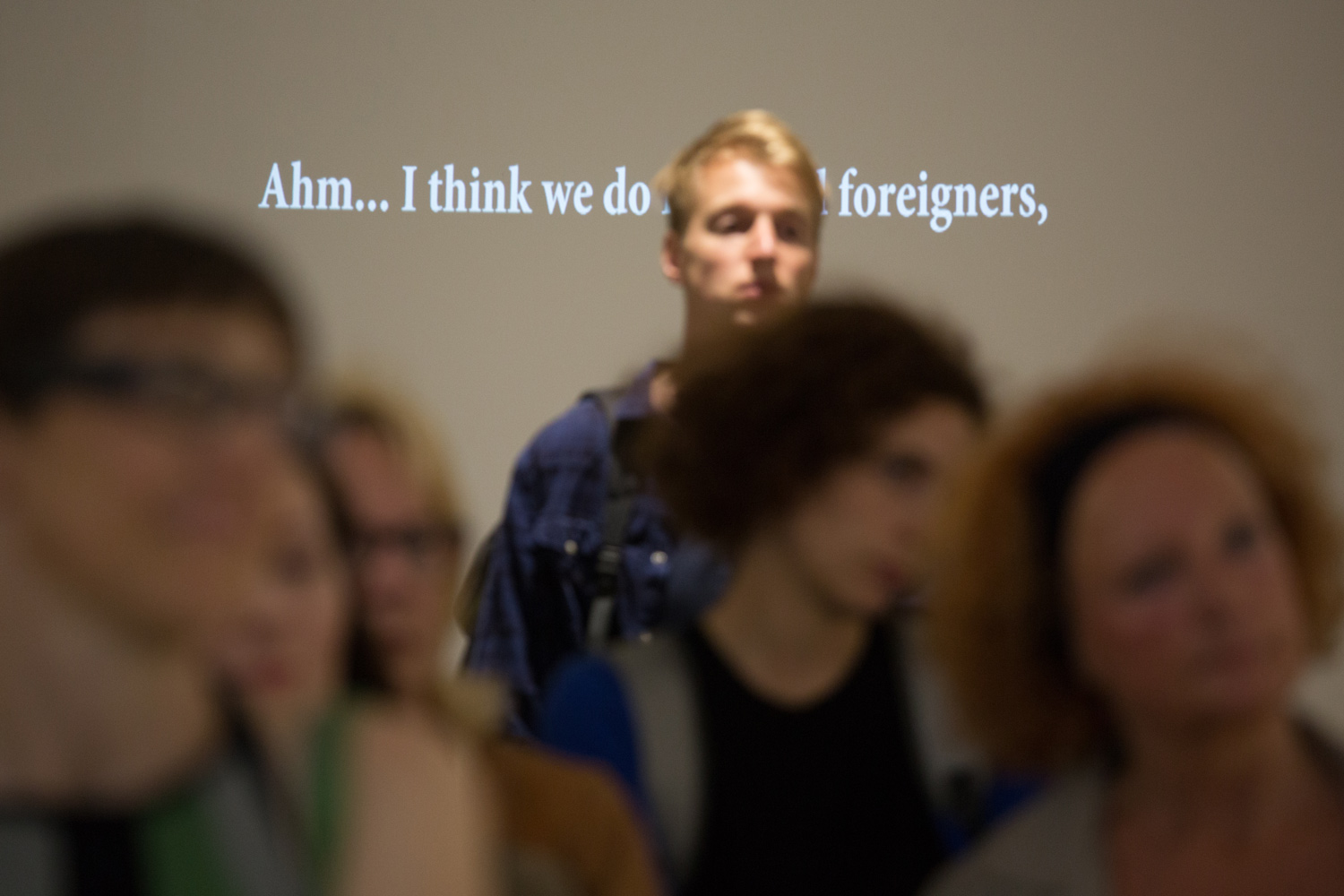 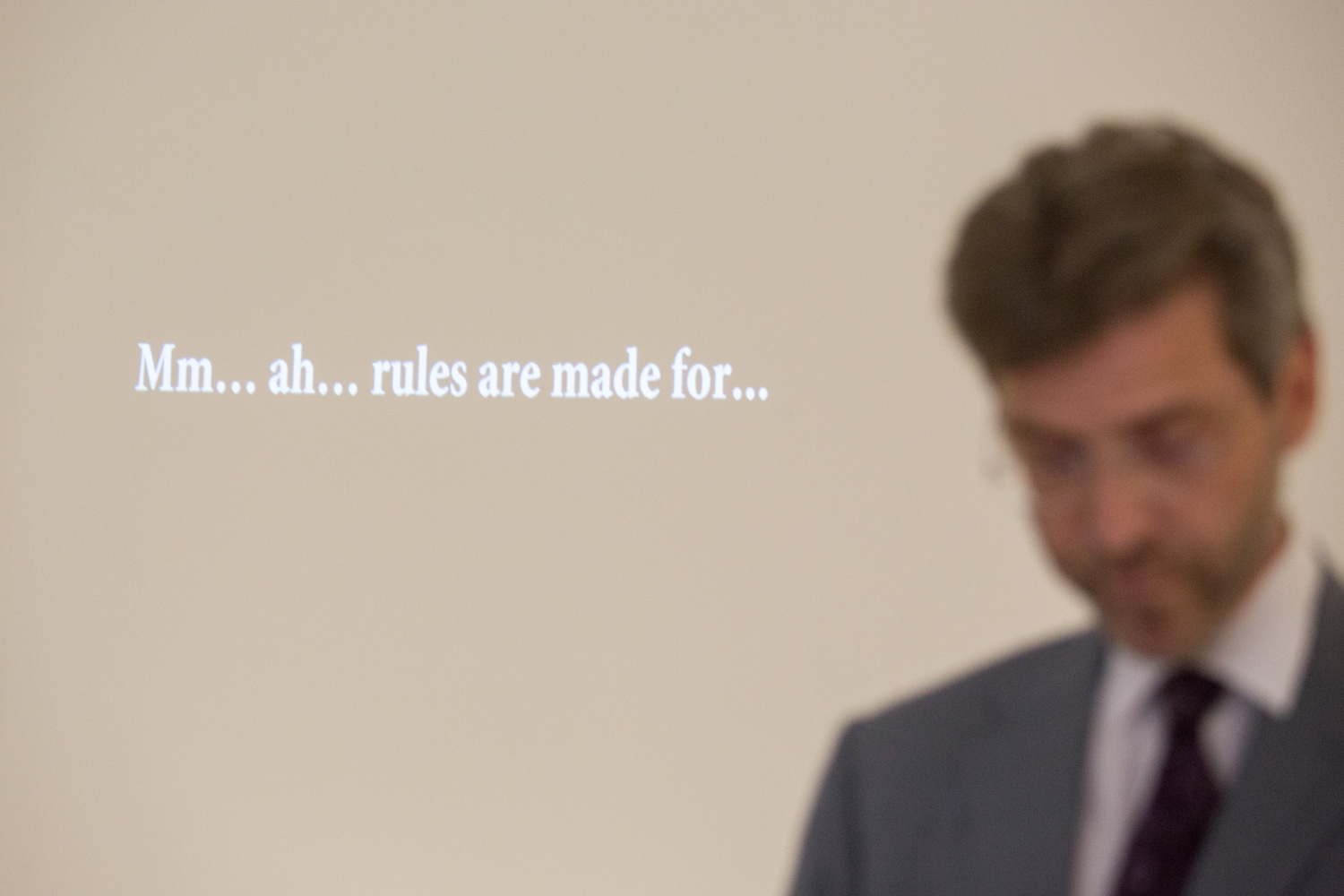 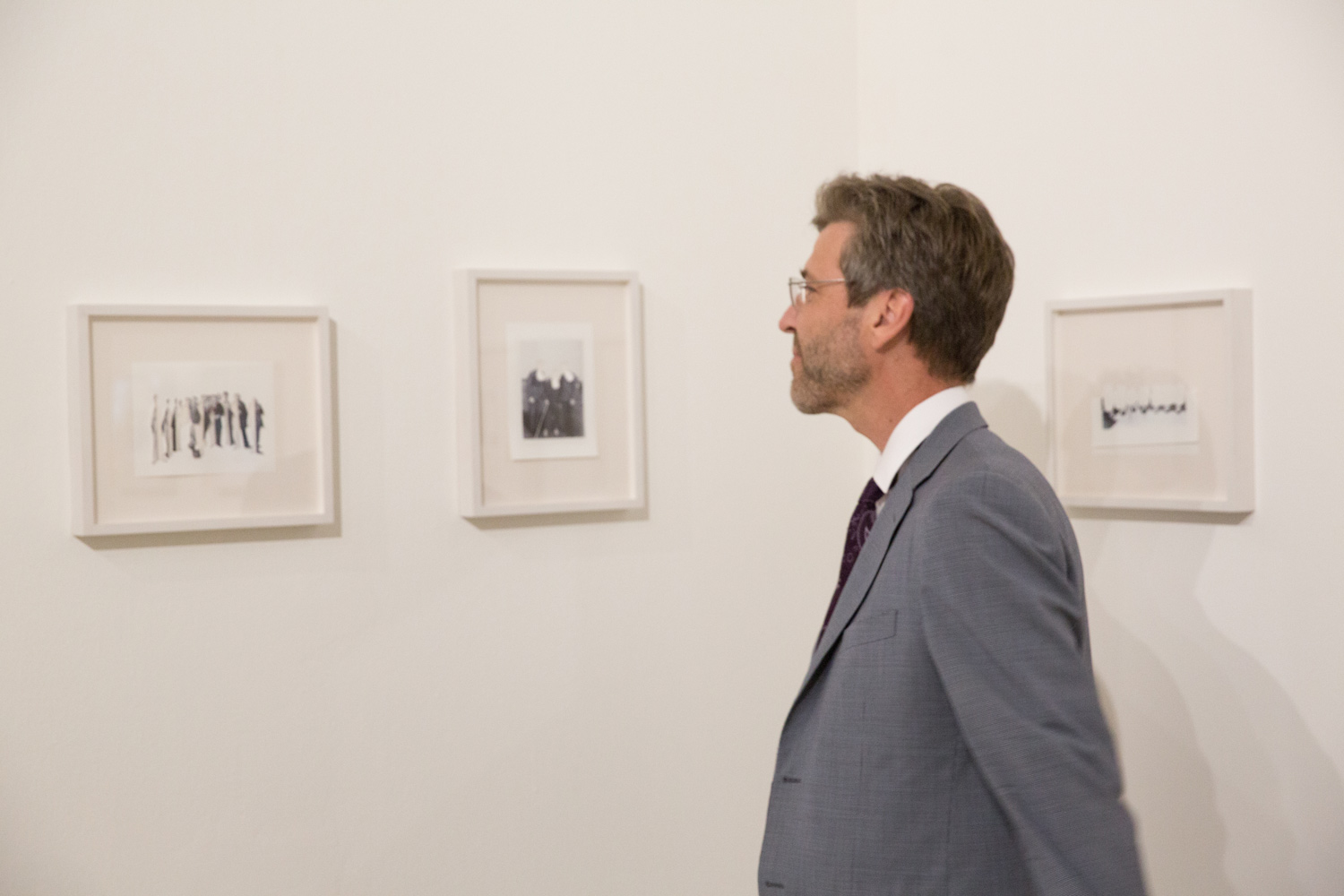 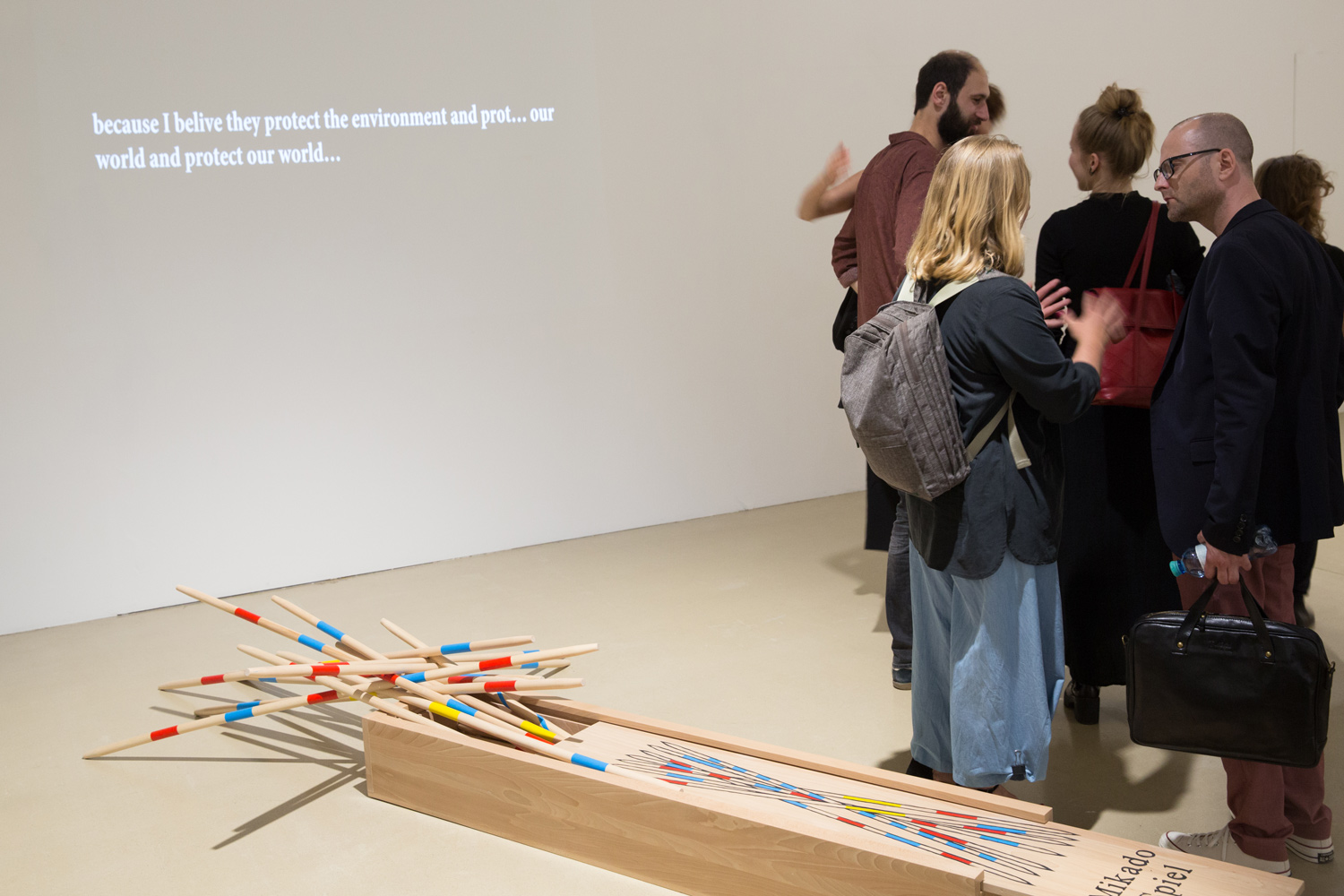 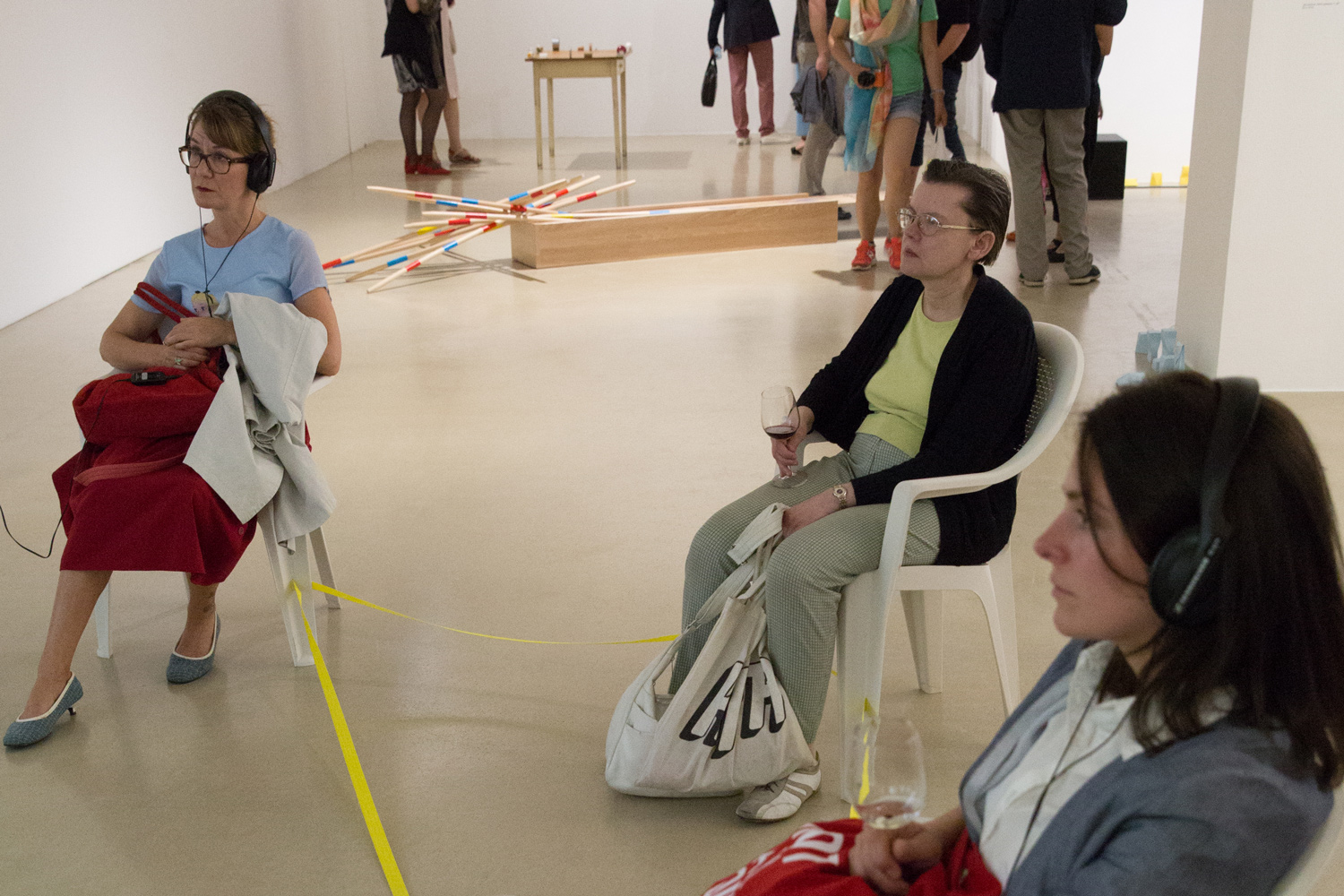 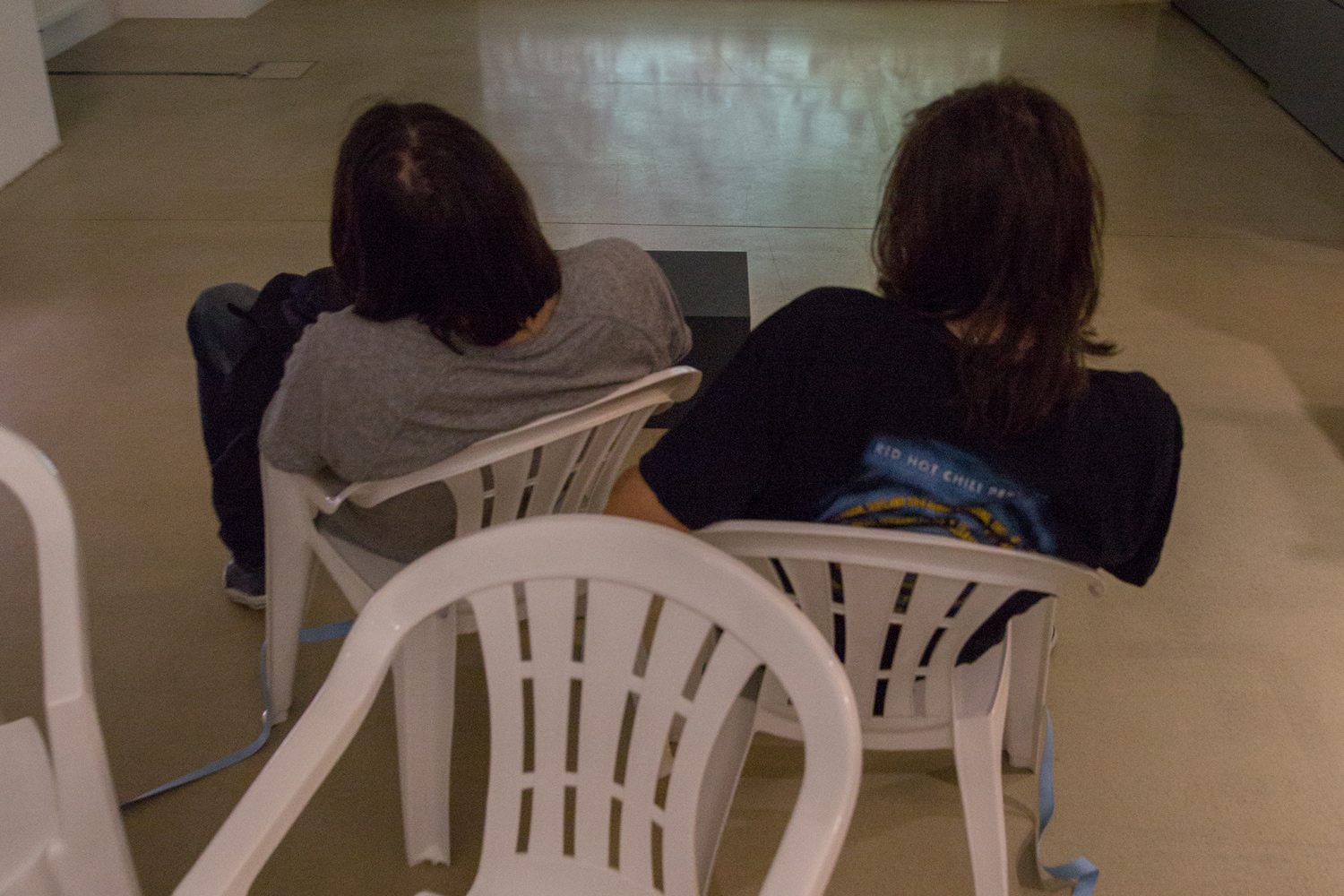 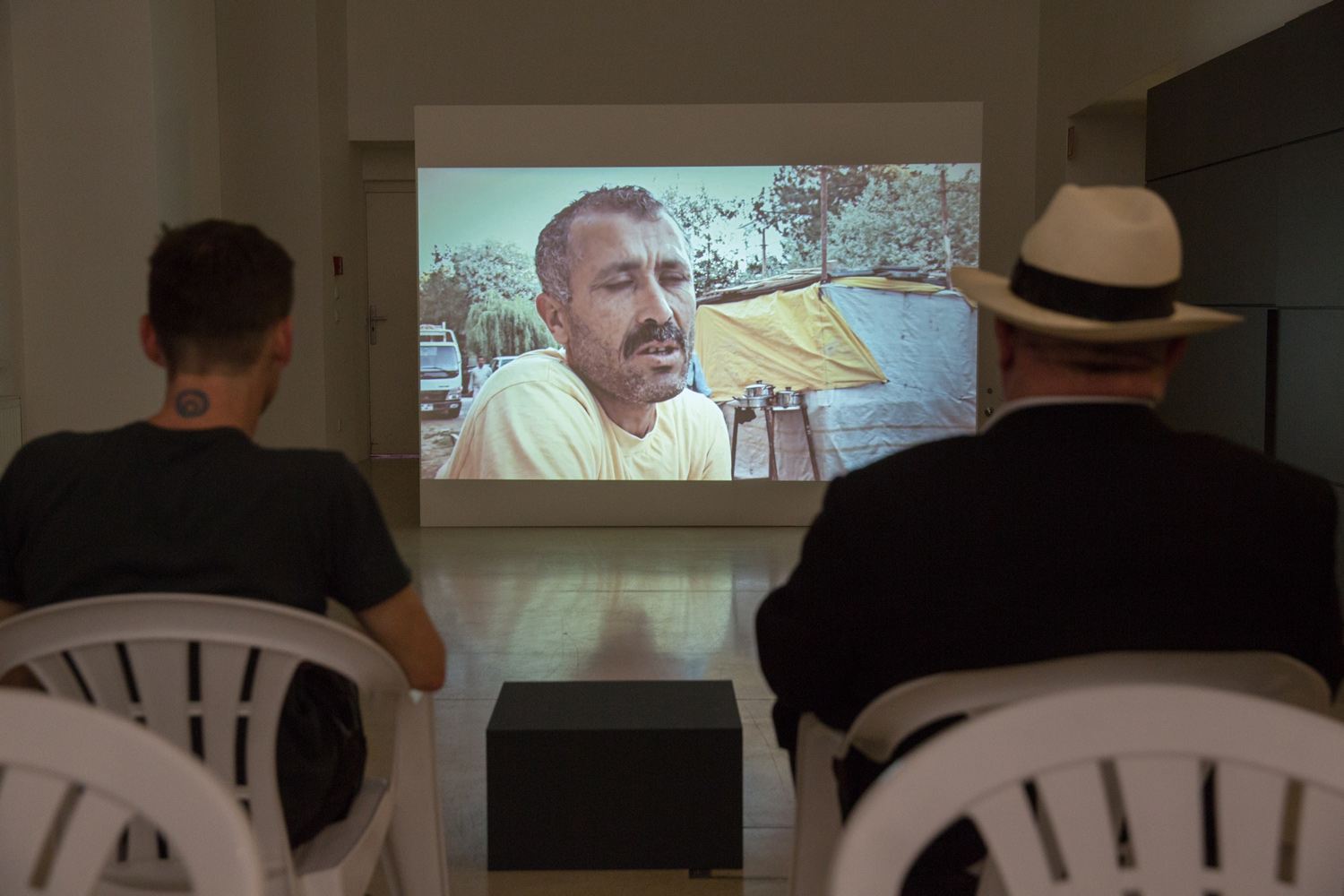 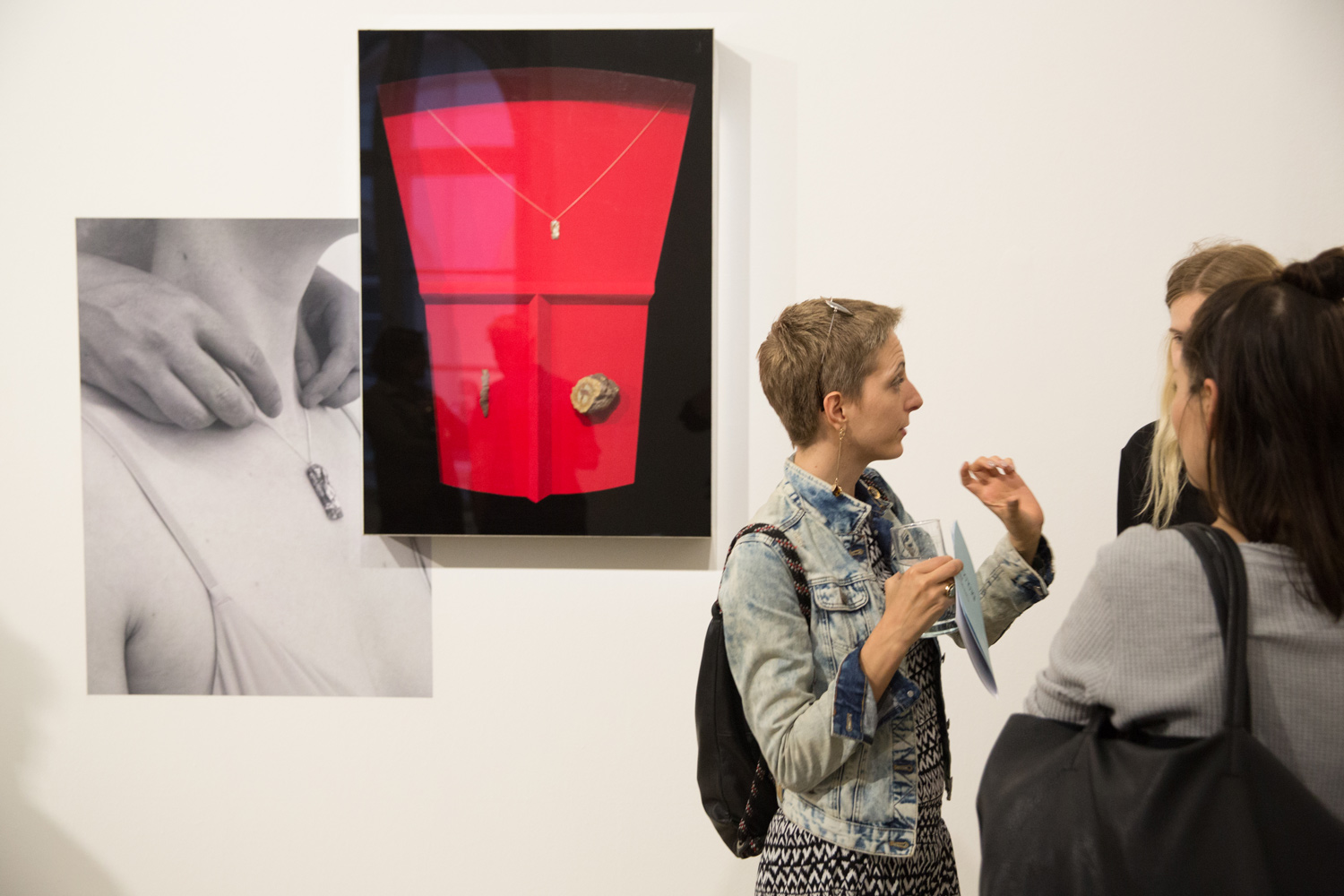 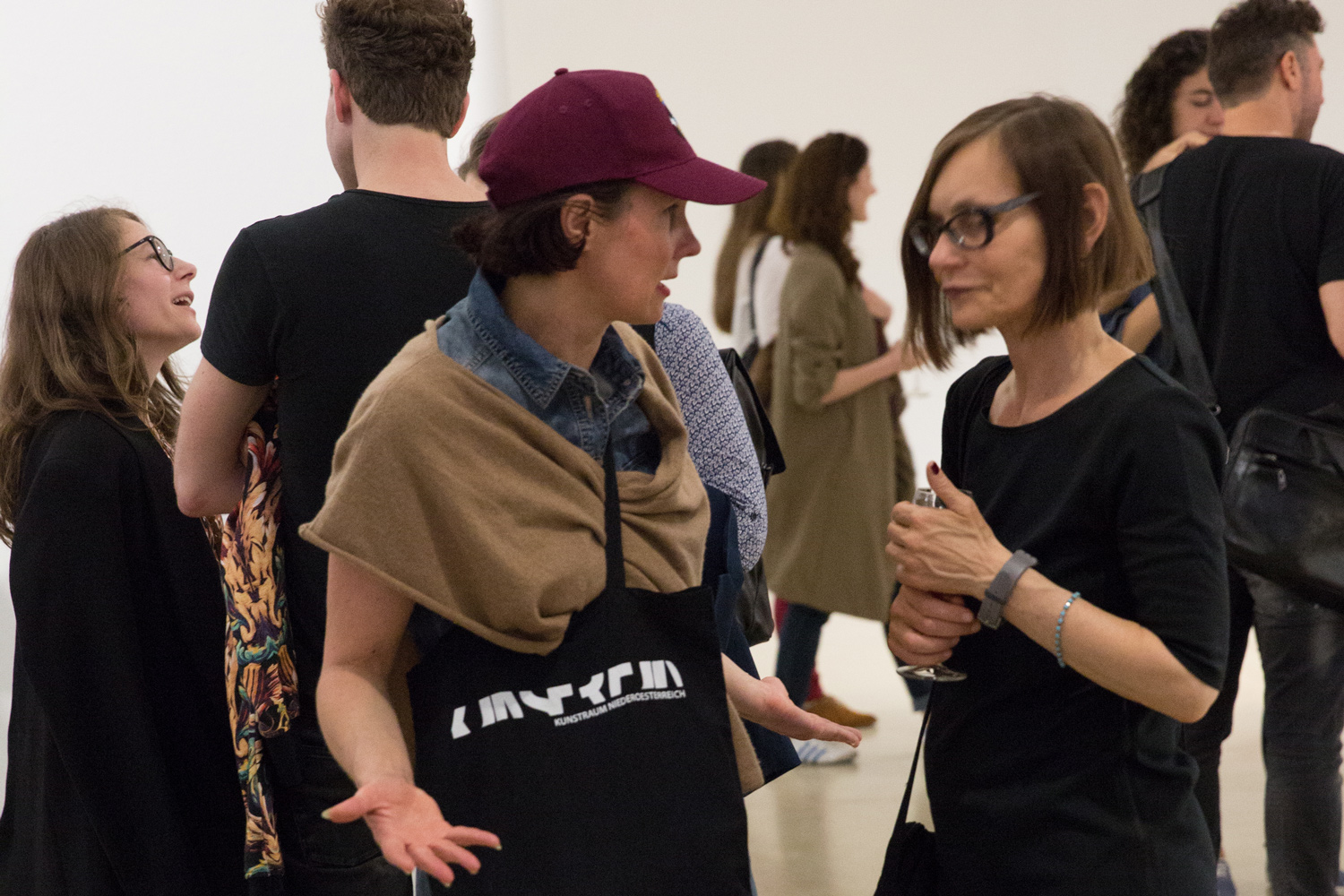 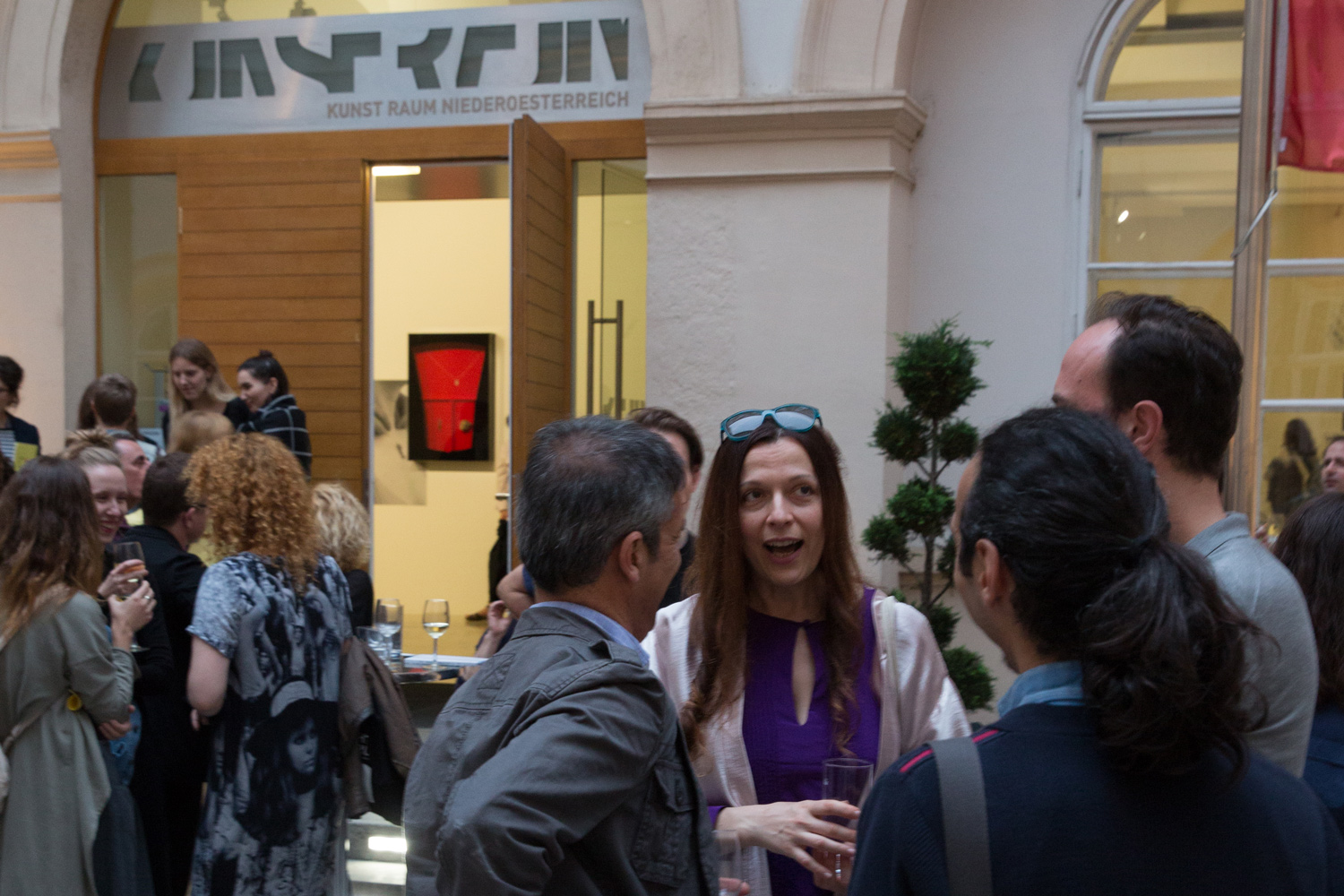 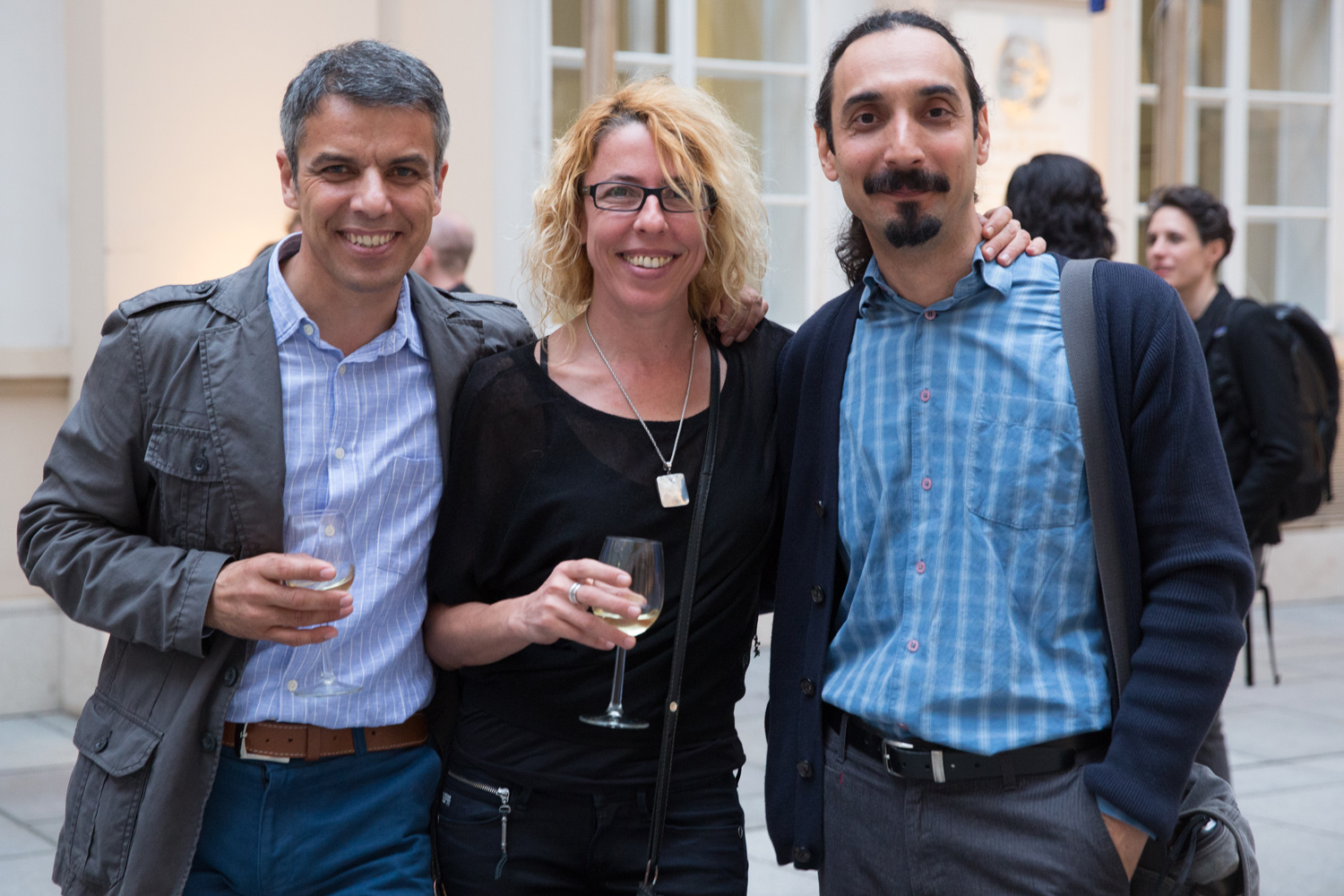 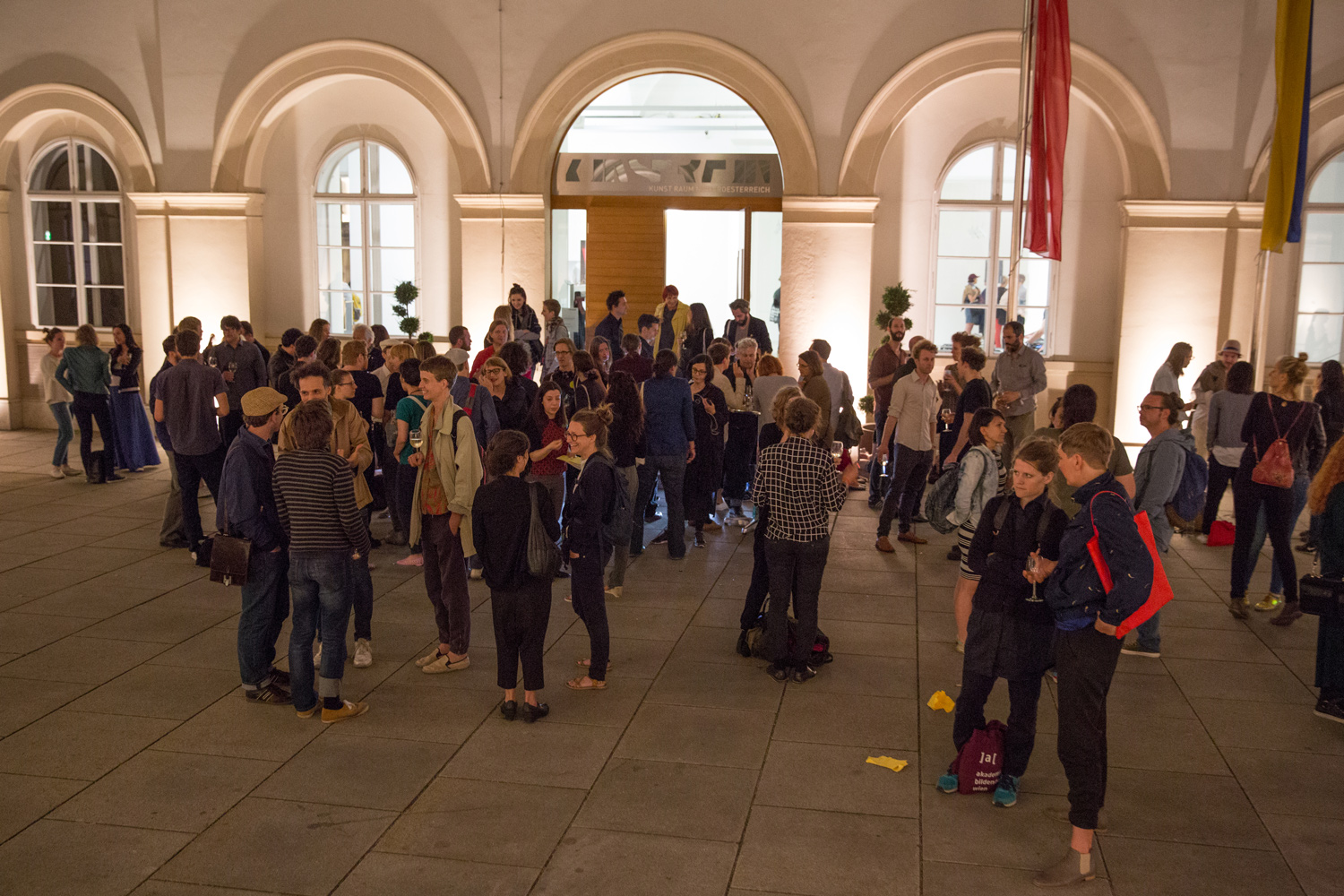 The crisis is not only present today – it is a constantly recurring narrative, a cyclical guest, and a messenger of social and geopolitical upheaval. It is an abstract and elusive construct that calls for reform, discipline, and struggle. These imperatives trigger physical discomfort, mental hardship, and leeway for exploitation. This condition causes the carousel in search for a secure existence, freedom of choice and participation to spin ever faster, and it becomes increasingly difficult to keep pace with this acceleration or to find an own rhythmic interval and put it into play.

The cry for reforms – above all, the demand for a continuous reduction of costs and higher cutbacks – is targeted towards states, companies, and ultimately the citizens. The condition of crisis is provoked in the moment when capital becomes an independent reality, which only has an abstract connection to human labour, available resources, and work processes. This leads to a dangerous gap between everyday work realities and the movements of capital. The resulting “contradictions” and “cracks” define our contemporary political and economic debates.

The division between capital and human labour as well as the dominant paradigms of scarcity and instability currently produce spaces and circumstances that propagate restraint, fear, and insecurity.

According to politicians, economists, and the media, we are facing a crisis once again!

In this exhibition we investigate and (de)construct the character of the crisis. It is an attempt to probe the ambiguous status quo. The artistic works address notions of social manipulation, discontinuity, and value creation along with historical and contemporary precedents, with the aim to transfer the crisis and its phantoms into concrete and tangible states of thought, to outfox them, and to transform them into spatial constructs and relationships.